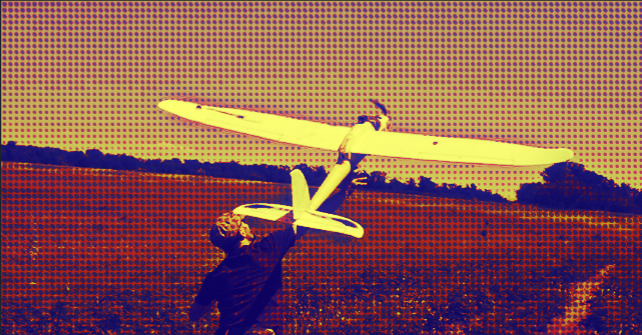 Military units of the Russian hybrid army in the Donetsk Oblast of Ukraine continue to grossly and systematically violate the Minsk agreements. The unmanned aerial reconnaissance group of the Army SOS volunteer community spotted the armament of more than 100 mm caliber within 16 kilometers from the contact line, at a firing range near the village of Sofiyivka (previously Karlo-Marxovo). According to the local sources, the above-mentioned firing range is often used for training of artillery and tank units of the so-called 3rd Berkut Motorized Rifle Brigade (military unit 08803). It is worth reminding that according to the Minsk II agreement, armament with 100mm caliber or more should be pulled out from the line of contact to a distance of at least 25 kilometers. 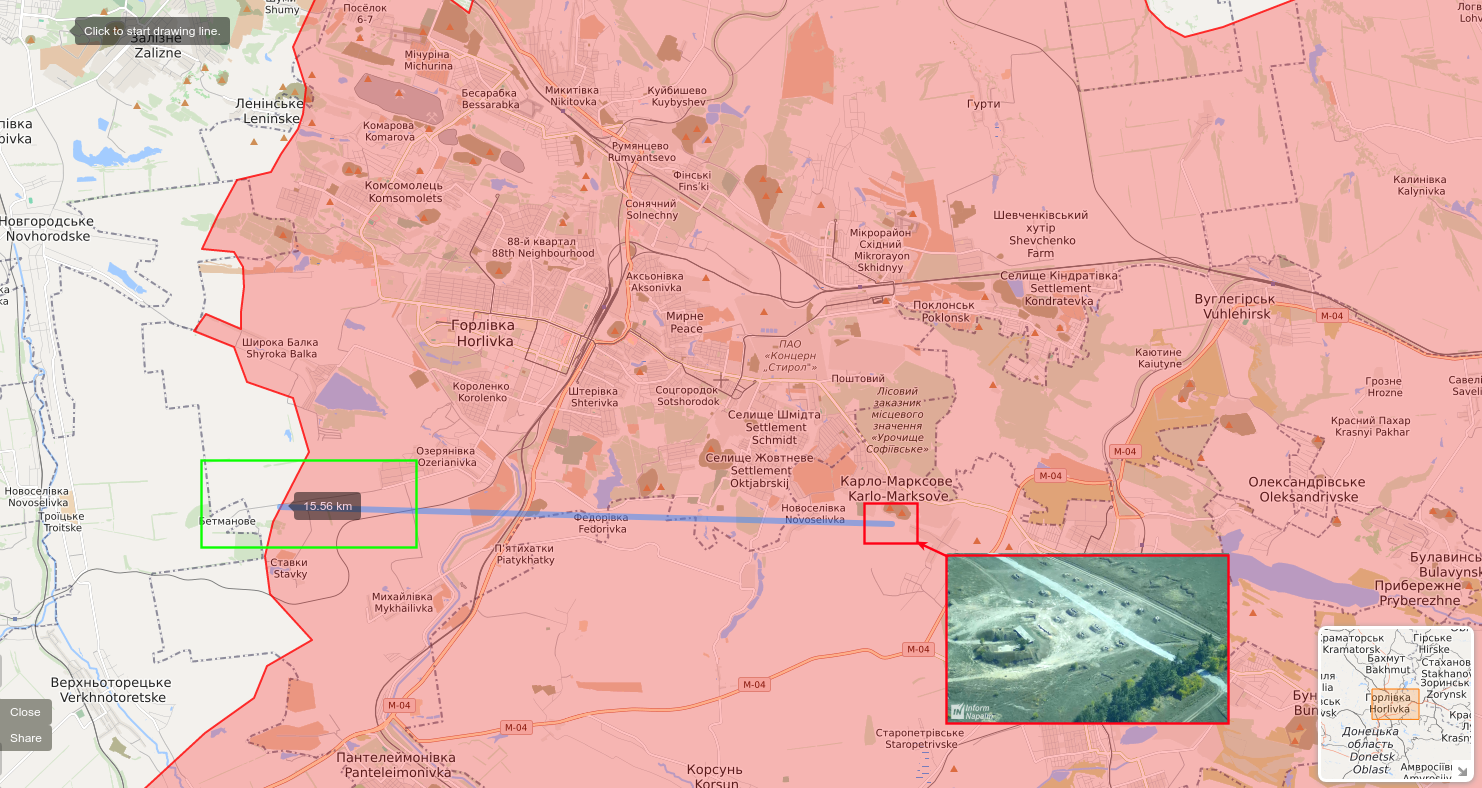 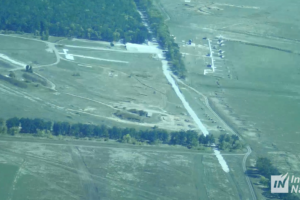 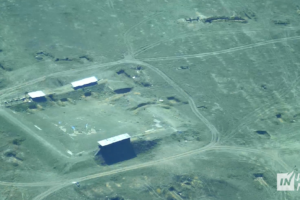 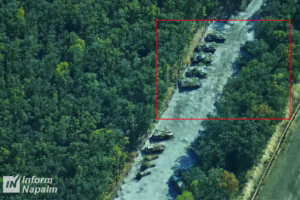 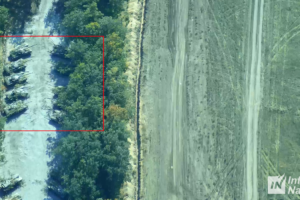 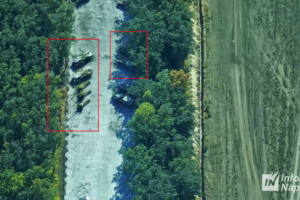 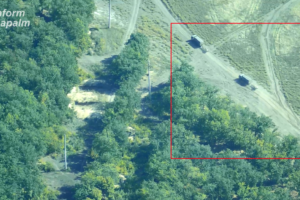 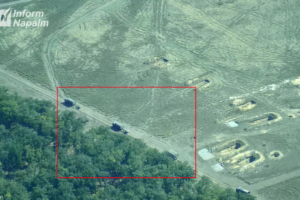 An active link to the authors and our project is obligatory for any reprint or further public use of the material.
(Creative Commons — Attribution 4.0 International — CC BY 4.0)