The Shelling of Rovenky by the LPR Terrorists on January 21, 2015 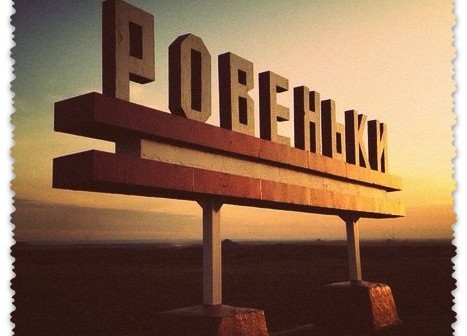 On January 22, 2015 the InformNapalm team has got more details from the insiders about the shelling of Rovenky, Luhansk region by the LPR terrorists:

Yesterday, on January 21, 2015 there was a heavy crossfire in the centre of the city. As a result one of the cars blew up. The shooting could be heard near Foxtrot, ATB and Yuvileyniy stores (the latter located near Cossack’ General HQ). It looked like an internal fight between Cossacks and LNR fighters lead by Plotnitskiy.

Today, on 22 January Cossacks warned all companies, schools and children kindergartens not to go outside after 4 p.m. It appears they were planning to fight with Plotnitskiy’s people. It was notably that Russian special-ops mercenaries are fighting on the side of Plotnitskiy. Yesterday they were seen with some advanced weaponry – definitely not SVD.

These jerks announced today that yesterday’s crossfire was caused by ‘junta’ and the ‘Butcher’ – total madness. Well, they wanted to calm people down by claiming that these were all diversions, etc. Total bullshit, right? I wonder where their TV channels – like Russia 24 – were yesterday? They could have shown the shooting in the centre of the city. And in the nearby school No.4 – there were children there. A lot of windows were shattered in the school, children were evacuated. Thank God there were no casualties among children.

Here is a video of the glass being shattered:

Regarding yesterday’s events in Rovenky. There was indeed an armed clash between LNR fighters and Cossacks with casualties on both sides. The later called the Cossacks from Antratsyt for help; however, they faced Russian tanks on Dyakivskiy intersection and turned back

No Responses to “The Shelling of Rovenky by the LPR Terrorists on January 21, 2015”