Sverdlovsk. Another Convoy of Russian Grads Was Identified 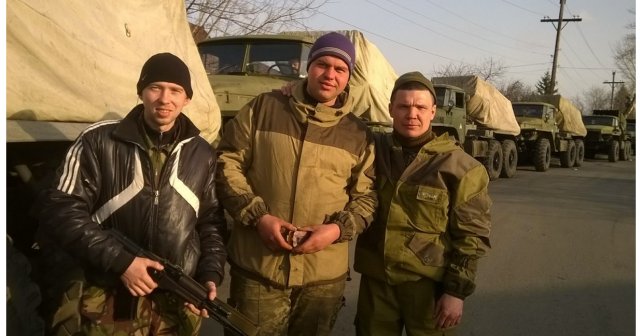 As part of OSINT-reconnaissance we have found pictures on the social webpage of a Russian terrorist, showing the deployment of MRLS Grad (BM-21) of the Russian hybrid army in the town of Sverdlovsk, Luhansk oblast. 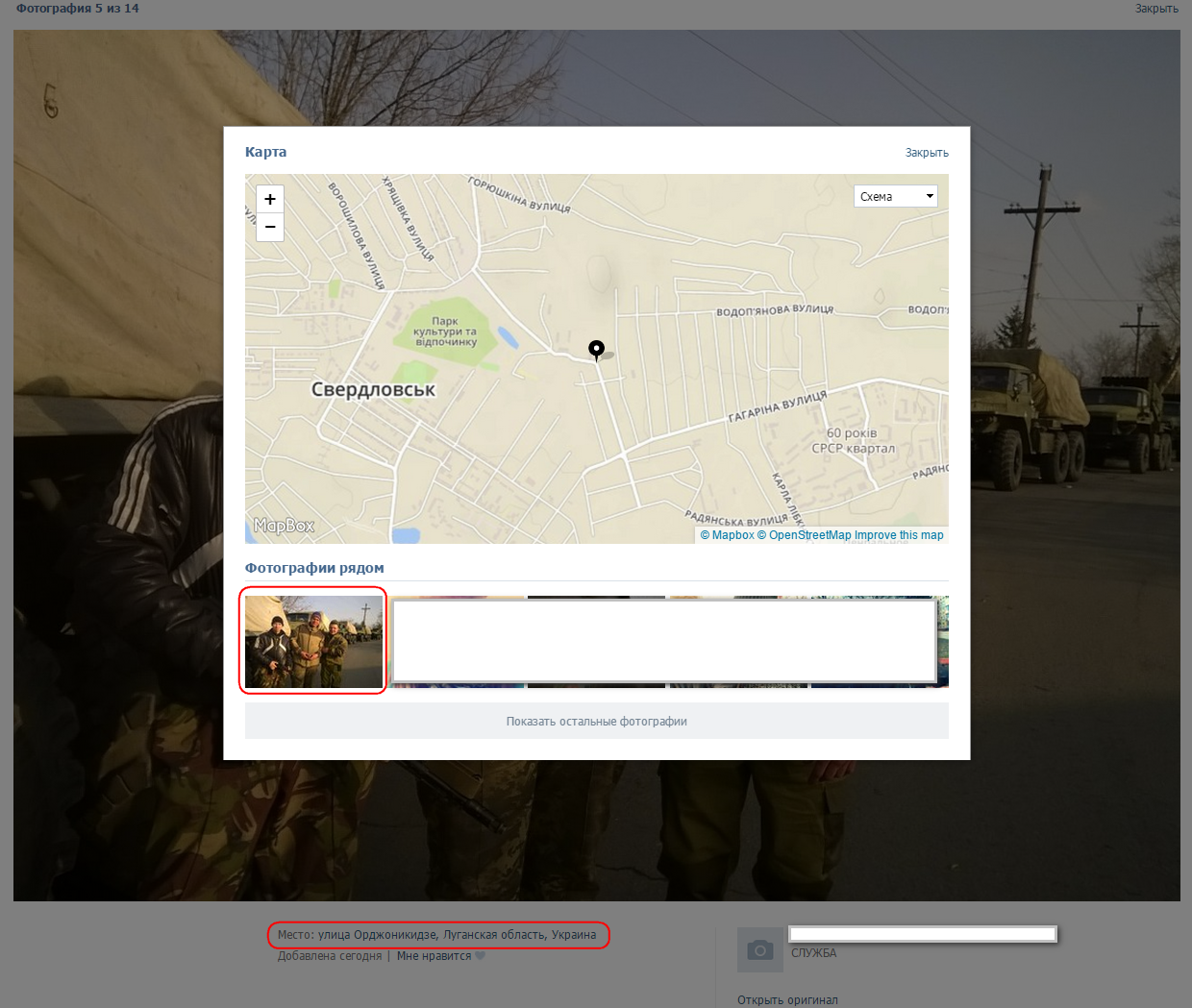 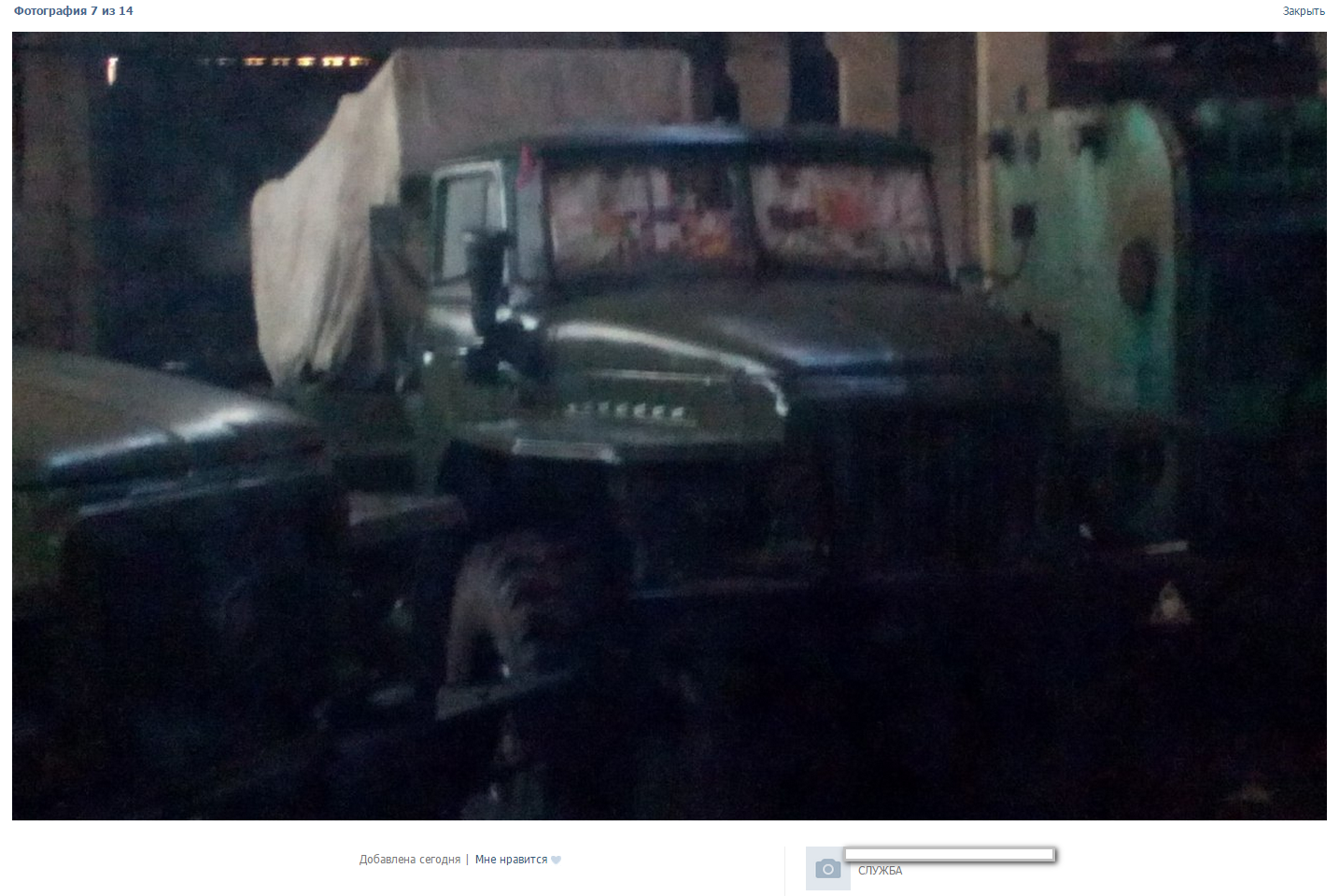 Also in the same web-profile we have found many photographs showing large quantity of various ammunitions. More likely these Grads were ammo loaded here.

Updated:In the pictures from the powder magazine located near Sverdlovsk, there are several characteristic fences with barbed wire along the entire perimeter. On the second picture one can see a watch tower and numeral mine waste piles, characteristic for the given area. One of these watch towers is visible on the google images http://www.panoramio.com/photo/25065680. 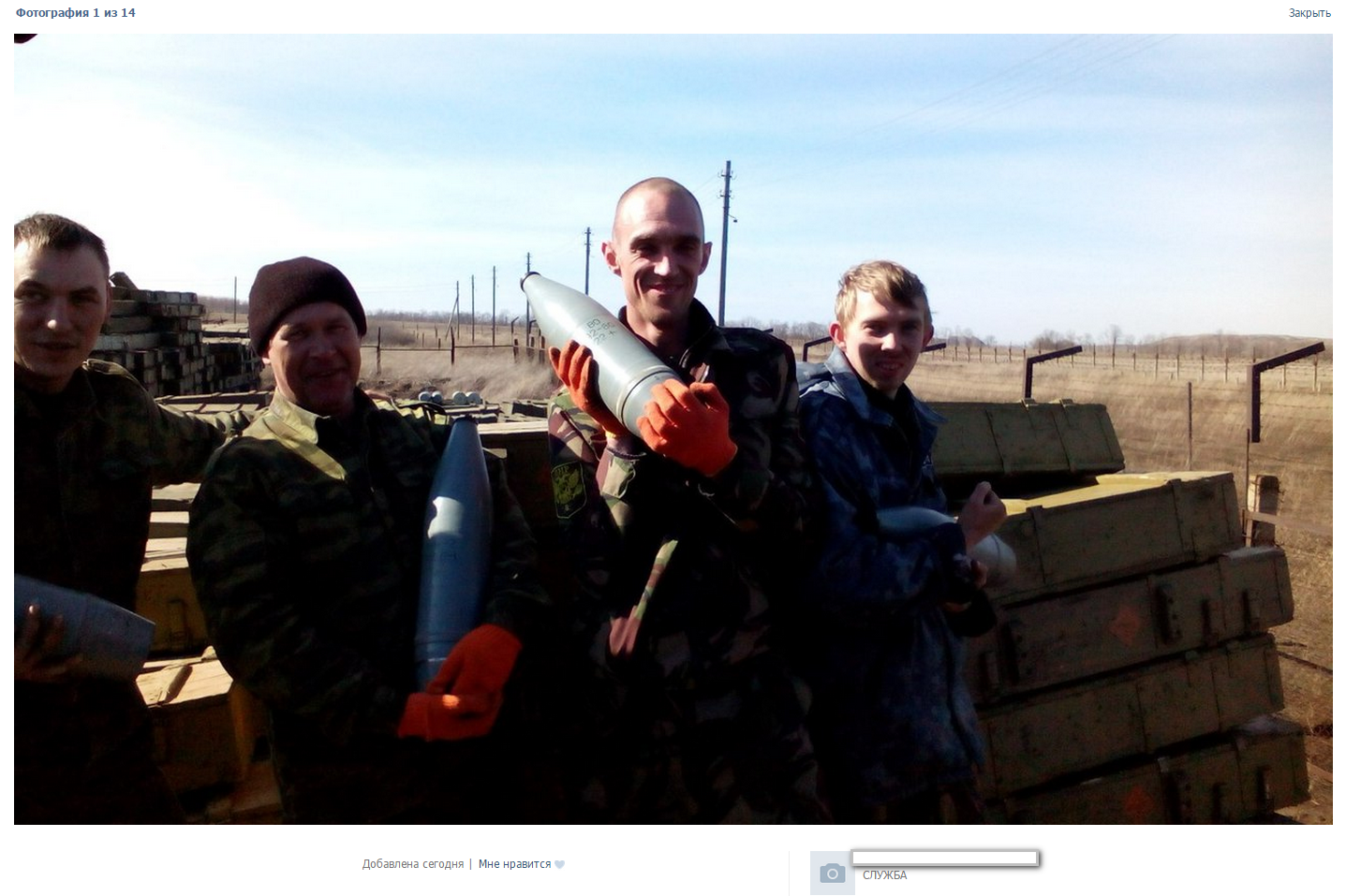 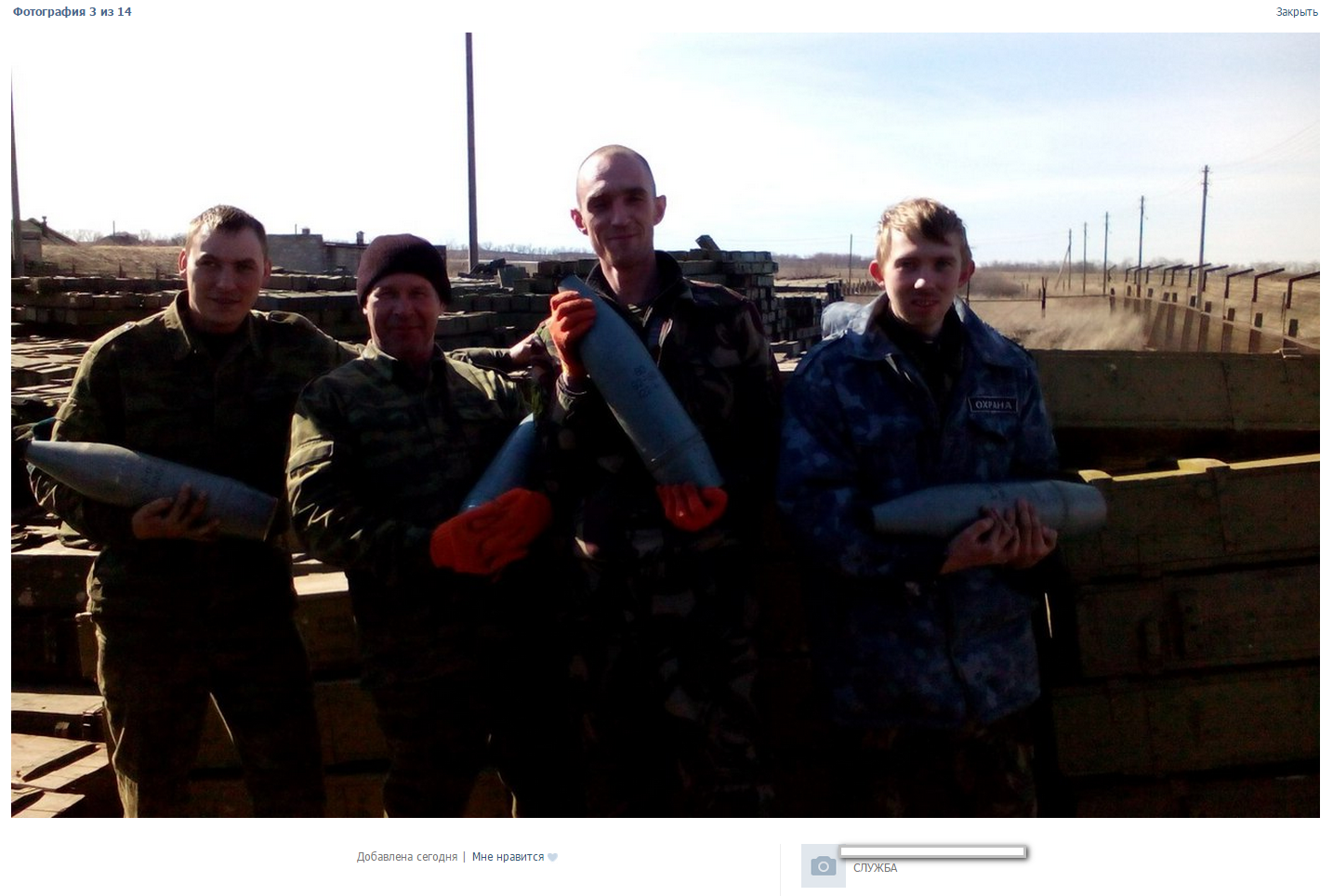 Help in the OSINT reconnaissance – @KrmVictory

No Responses to “Sverdlovsk. Another Convoy of Russian Grads Was Identified”