The 25th Spetsnaz Regiment of GRU 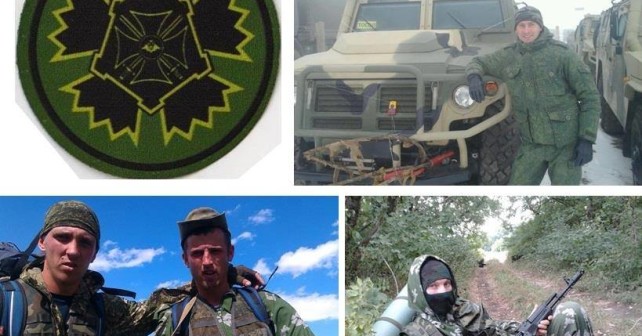 The Regiment was formed in Stavropol city in 2012. The Russian Government gave reason for the military unit’s establishment as a necessity for the Sochi Winter Olympics 2014. The specialists of the 22nd and 10th Spetsnaz Brigades based in Caucasus, as well as the 33rd Mountain Brigade and other specific profile military units were involved in the Regiment formation process.

The 25th Spetsnaz Regiment is staffed exclusively by the soldiers and sergeants with previous military service in conflict zones such as Chechnya, Dagestan and Ingushetia. 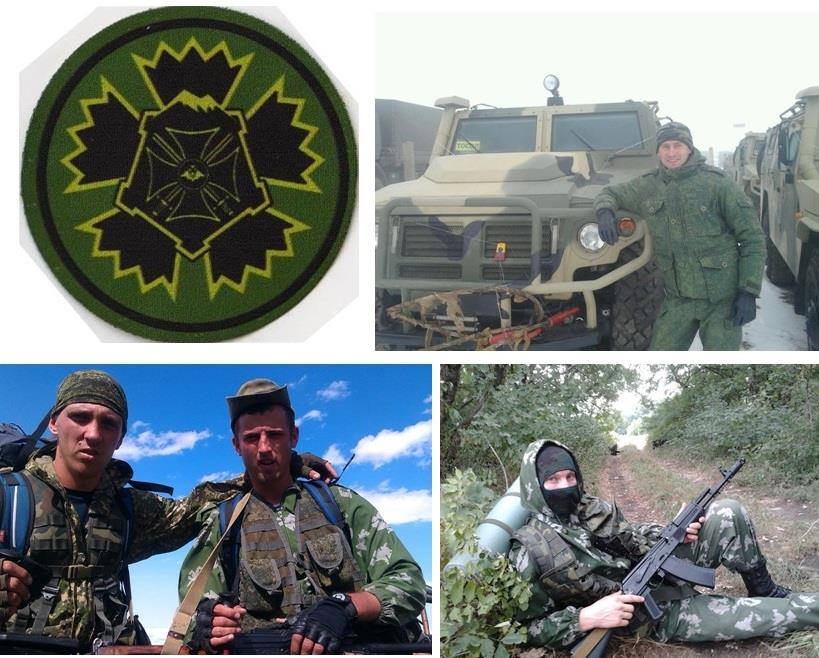 The first Commander of the Regiment was the Colonel Yury Shtondenko, (former Commander of the 135th Motorized Rifle Regiment of the 42nd Division). He is a veteran and ‘hero’ of the Russian-Georgian war of August 2008. Currently Vladimir Gusanov is in command of the 25th Spetsnaz Regiment. In the recent past he was the commander of the Intelligence and Special Forces Training Centre located in Botlih village in Dagestan. 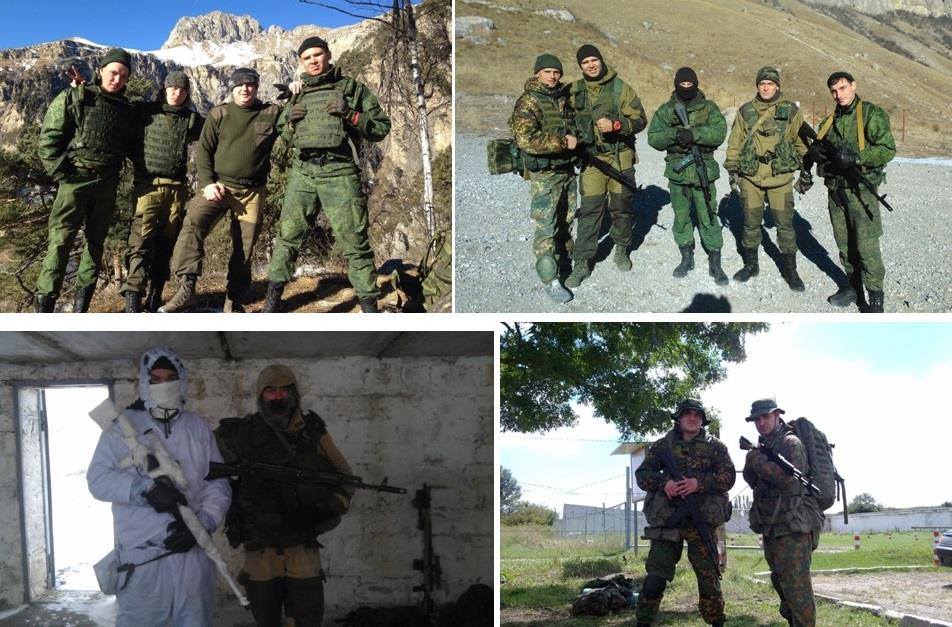 While the unit was formally created to ensure security at Sochi, they never in fact were involved in security for the Winter Olympics. In reality the main tasks of the 25th Spetsnaz Regiment GRU includes:
– Defensive and offensive special operations on the Russian southern border;
– Participation in the counter-terrorism operations;
– The organization and support for activities for rebel movements, which involves the development and introduction of sabotage and guerrilla tactics.

One Response to “The 25th Spetsnaz Regiment of GRU”