Scouts of 346th Brigade of GRU Spetsnaz in the Occupied Crimea

The composition of the Rostov grouping of the Russian invasion force is more or less clear now. The bulk of the invasion force and its equipment was discovered, but we should not forget the other hazardous directions. A large group of Russian troops is concentrated in the occupied Crimea. In addition to the military units based there on a regular basis (including the newly formed ones), the Russian military command on the occupied peninsula has seconded units, among which were identified scouts of the 346th Brigade of GRU spetsnaz [the special forces of the Main Intelligence Directorate of the General Staff of the Russian Federation]. 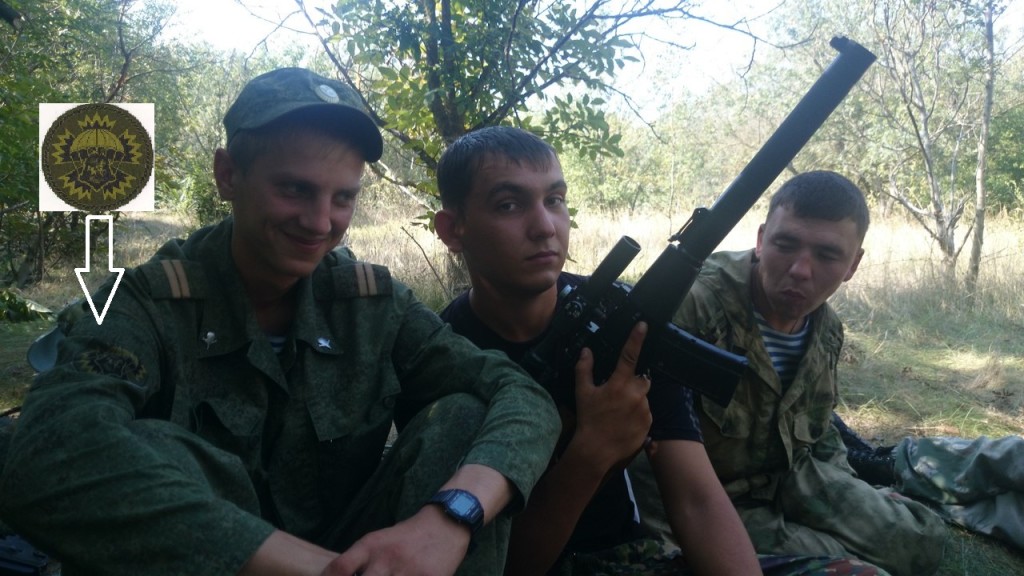 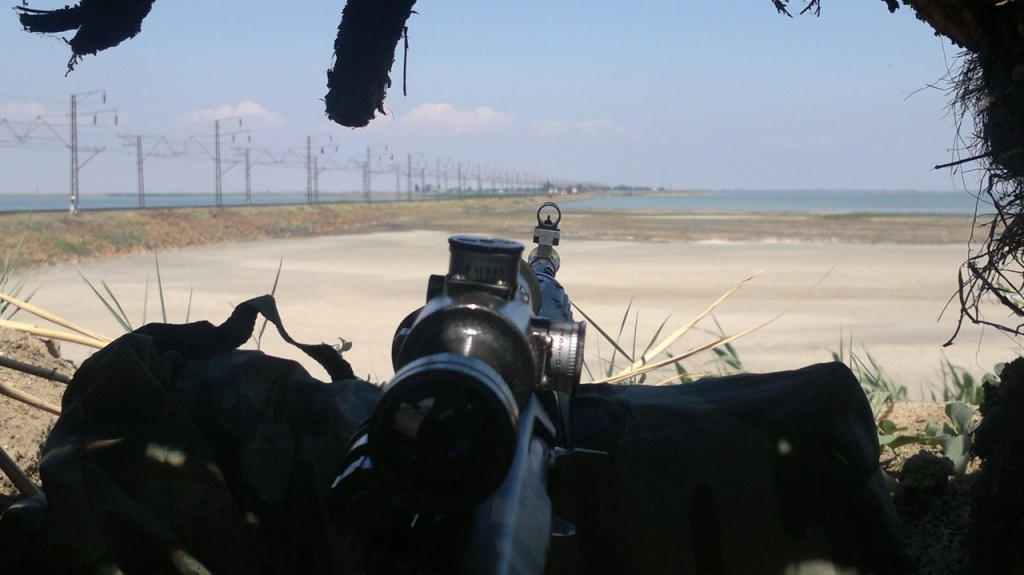 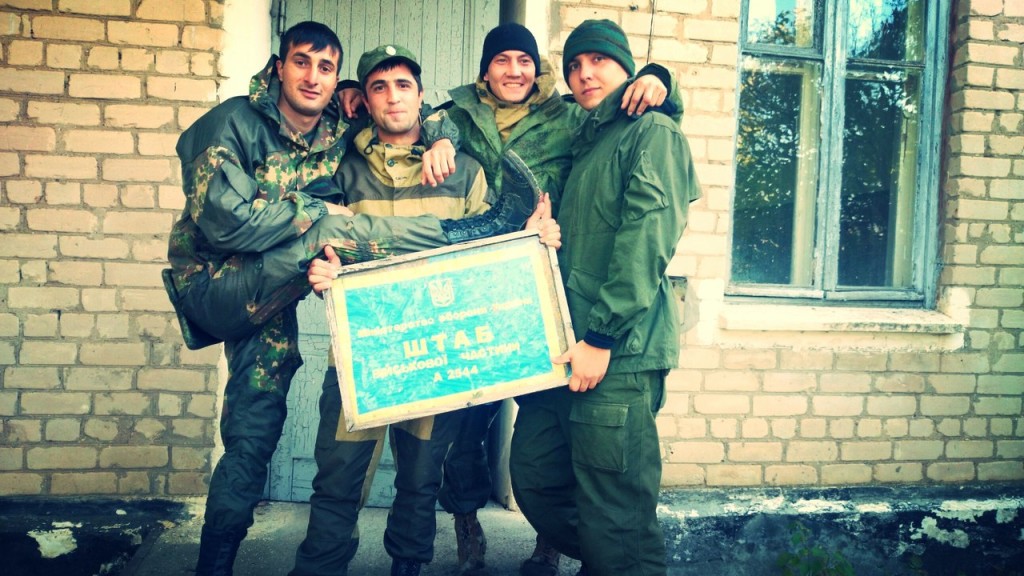 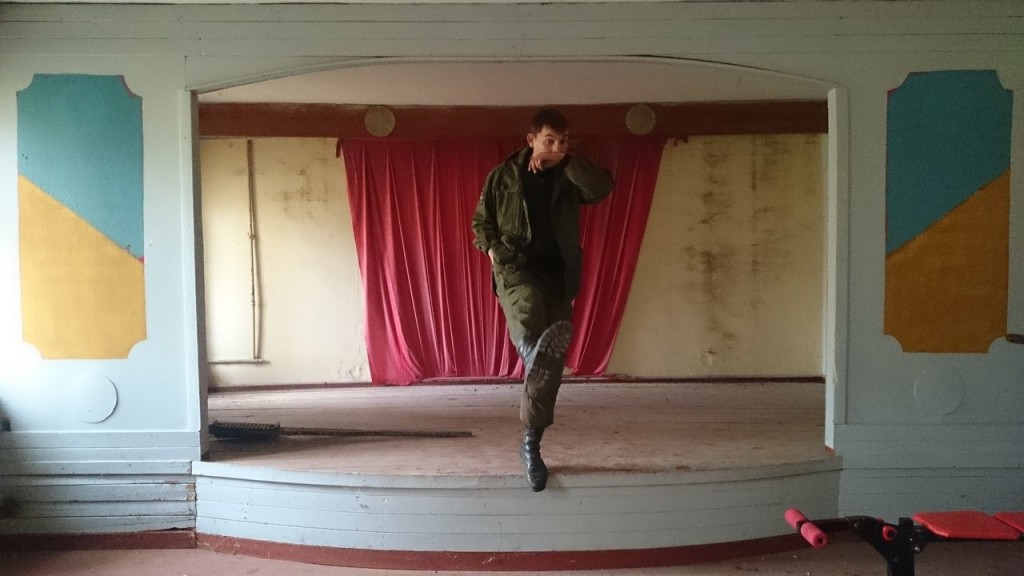 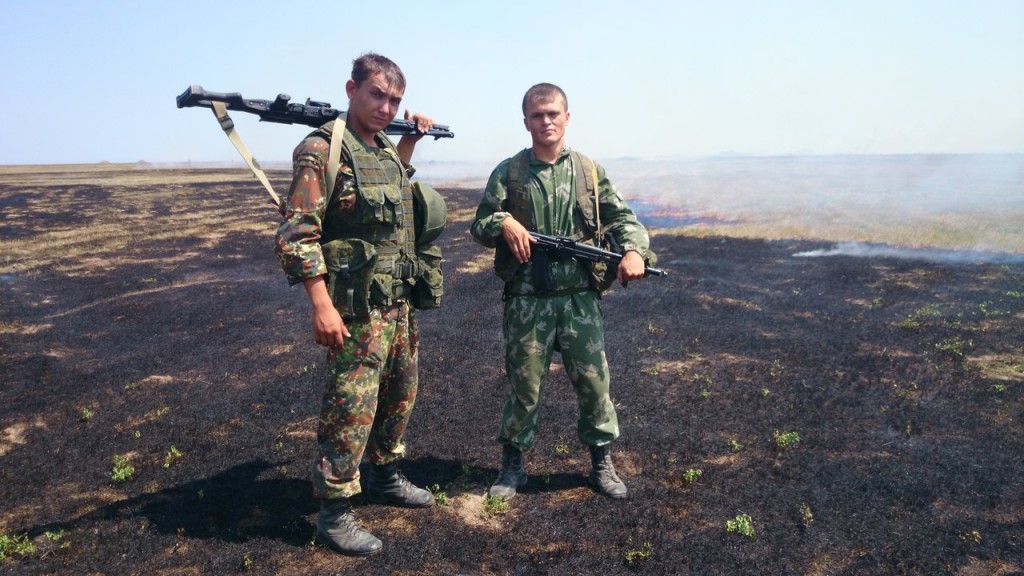 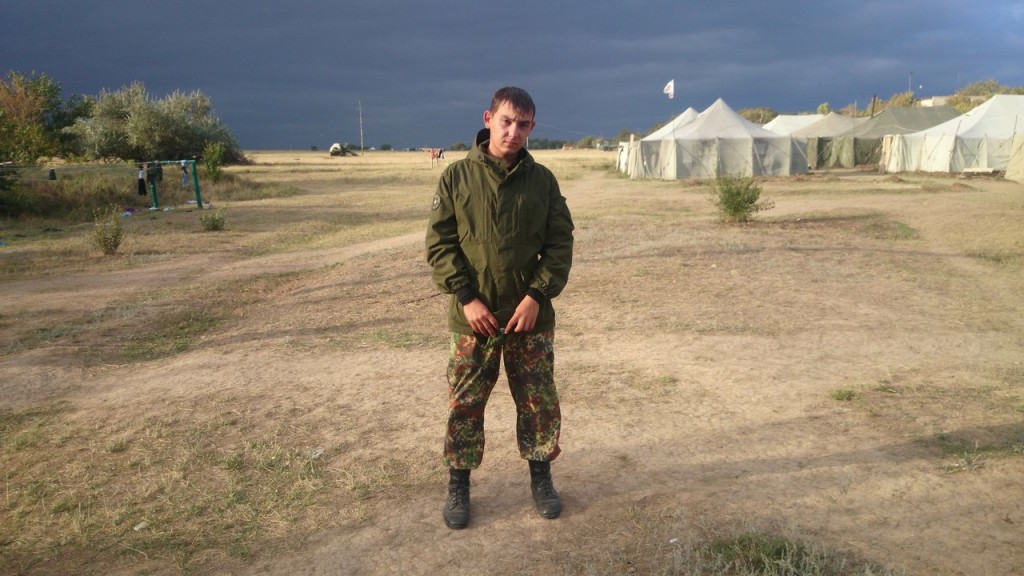 In the presented photos (the pictures are taken in September—October 2014) we can see the intelligence unit of the servicemen of the 346th Special Forces Brigade being on the active duty in the occupied Crimea. Apparently, the task of this unit, located on the Northeast of the occupied peninsula on the territory of the seized Ukrainian military base A-2544 (North of Dzhankoi), is to monitor communications and conduct reconnaissance in the direction of Chonhar village of Kherson Oblast.