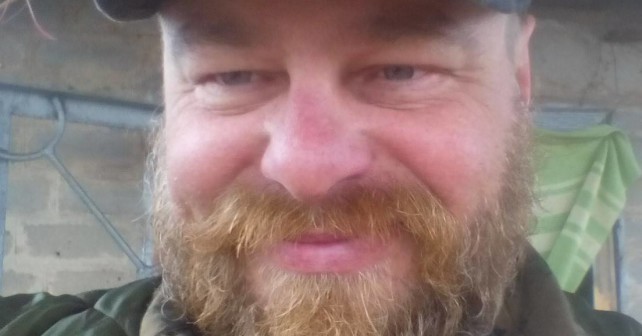 Volodymyr Kochetkov-Sukach (a.k.a. ‘Vo Kachet’ and ‘Chewbacca’) — a co-founder and one of the leaders of Aerorozvidka volunteer project doing drone-based aerial reconnaissance for the Ukrainian Army in the zone of anti-terrorist operation, was killed by a trap-wire explosion on March 15, 2015. 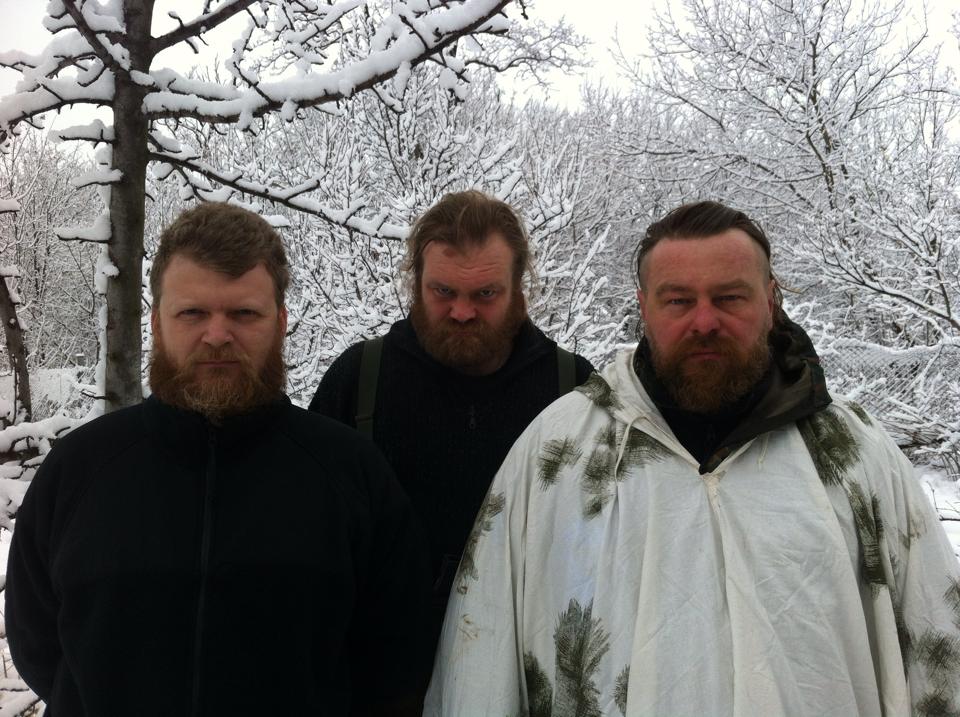 Volodymyr was active in Euromaidan since the very inception of the movement. He was providing drone reconnaissance during Automaidan raid to the residences of the former Ukraine’s president Victor Yanukovych, prosecutor general Victor Pshonka and several other high-ranking Ukrainian officials of that time. The government of Yanukovych responded with Anti-protest laws of January 16, which sparkled street riots near Valeriy Lobanovskyi Dynamo Stadium in Kyiv and eventually led to the change of government and exodus of the corrupt government officials from Ukraine. 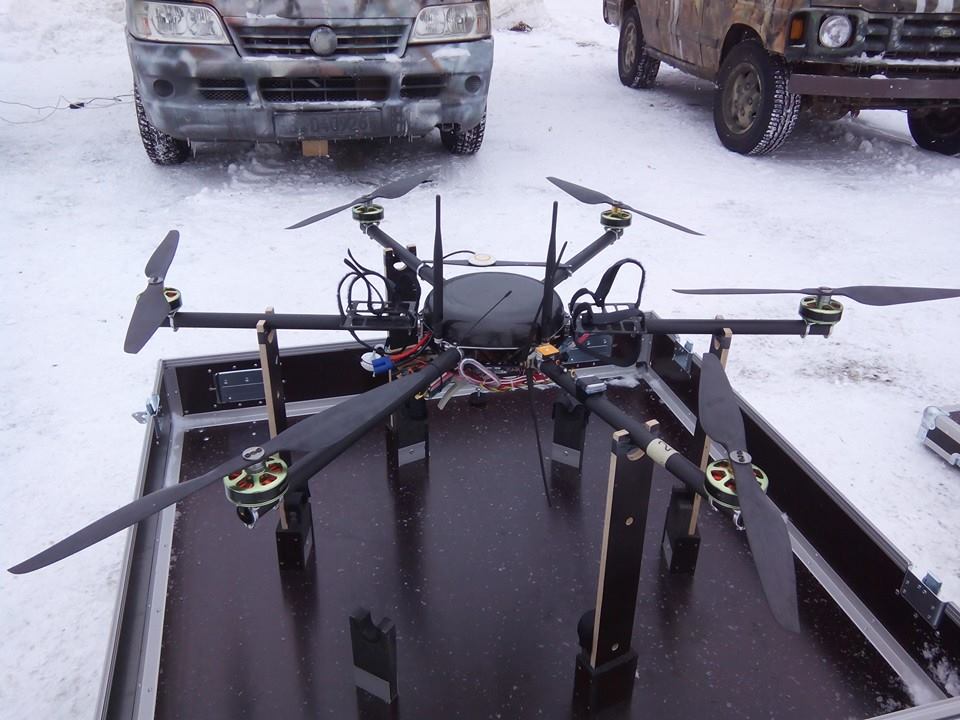 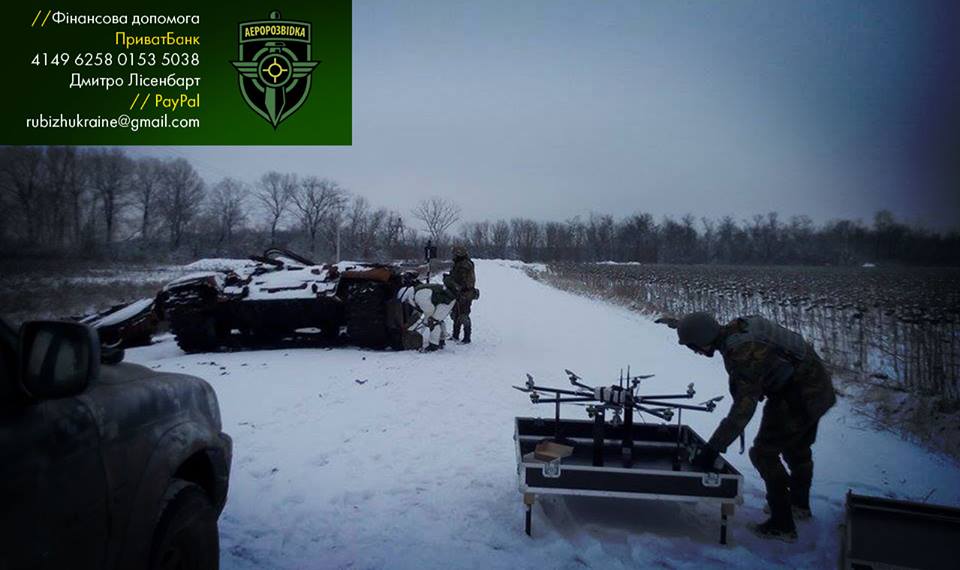 As the events in Donbas evolved into a full-scale war Mr. Kochetkov-Sukach was active in defending Mariupol back in May, 2014 as a leader of the ‘Autobots’ team providing supplies and technical assistance to the Ukrainian forces. He then founded a number of technology related assistance projects for the Ukrainian Army of which Aerorozvidka got the most of media coverage. 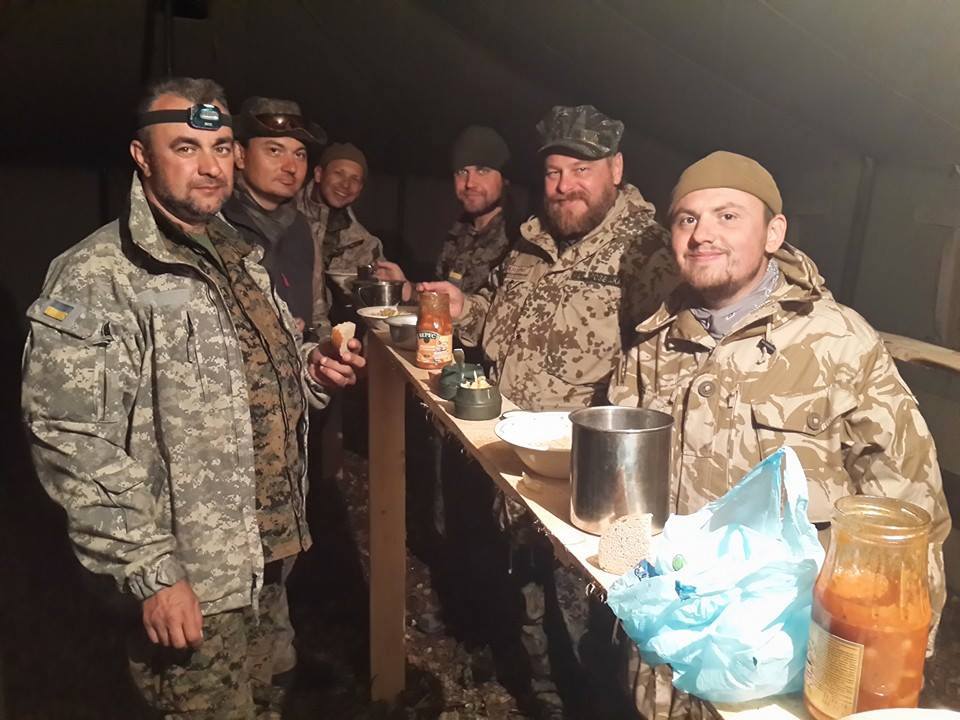 Volodymyr is survived by a wife and four children. If you would like to help:

3 Responses to “They Killed Chewbacca”