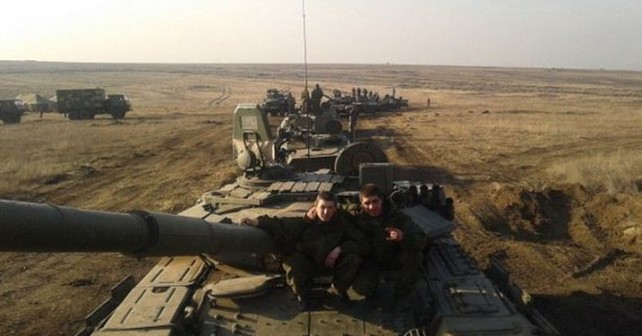 This is an overview of the Rostov group of the Russian invasion forces (see photos and video below).

The process of rotation in the Group of Russian troops deployed in regions of Rostov Oblast close to the Ukrainian border has been completed. Most of the units in the form of Battalion or Company Tactical Group (BTG or CTG) from the Eastern, Central and Western Military District, and units of the Airborne Troops that the last 3-4 months were in the regions of Rostov Oblast close to the Ukrainian border, as well as participated in combat in the Donbas region, have returned to their home bases. In particular, BTGs and CTGs of the 5th Tank Brigade (military unit #46108, Ulan-Ude, Buryatia), the 28th Separate Motor-Rifle Brigade (military unit #61423, Yekaterinburg), the 74th Motor-Rifle Brigade (military unit #21005, Yurga, Kemerovo oblast), the 4th Tank Division (military unit #19612, Naro-Fominsk, Moscow Oblast), the 106th Airborne Division VDV, and some other units have left Rostov Oblast.

These units from the Southern Military District of the Ministry of Defense and the Ministry of Interior are located in Oktyabrsky Raion of Rostov Oblast in the vicinity of the Kadamovsky test site, where continuous training and exercises are conducted, including training and shooting with all kinds of service weapons. In addition to ground troops, Army aviation is involved in the training exercises, in particular, Sukhoi Su-25 attack aircraft and Mil Mi-28 and Mi-24 attack helicopters (see photos and video below).

Apparently, the purpose of these exercises is to improve the skill level of joint operations of units of the Group working together with aviation, in conditions close to actual combat. 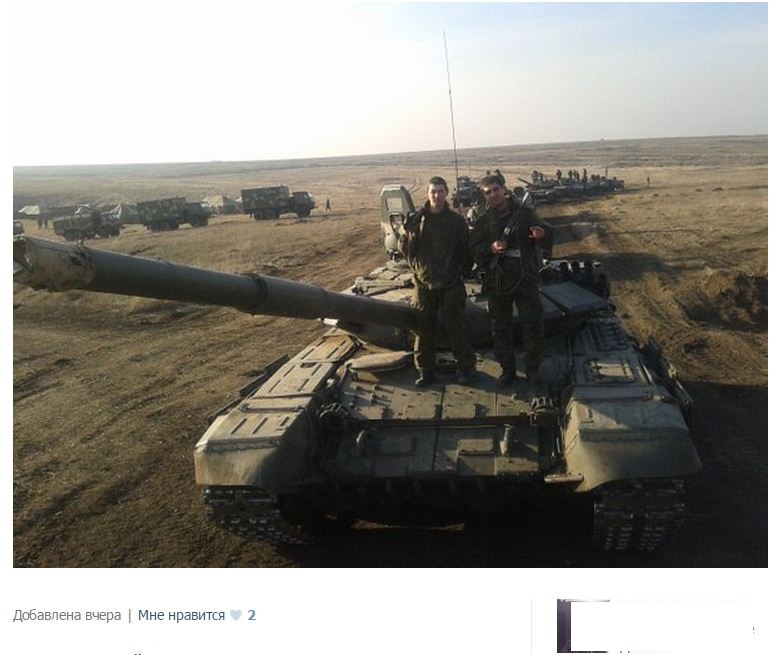 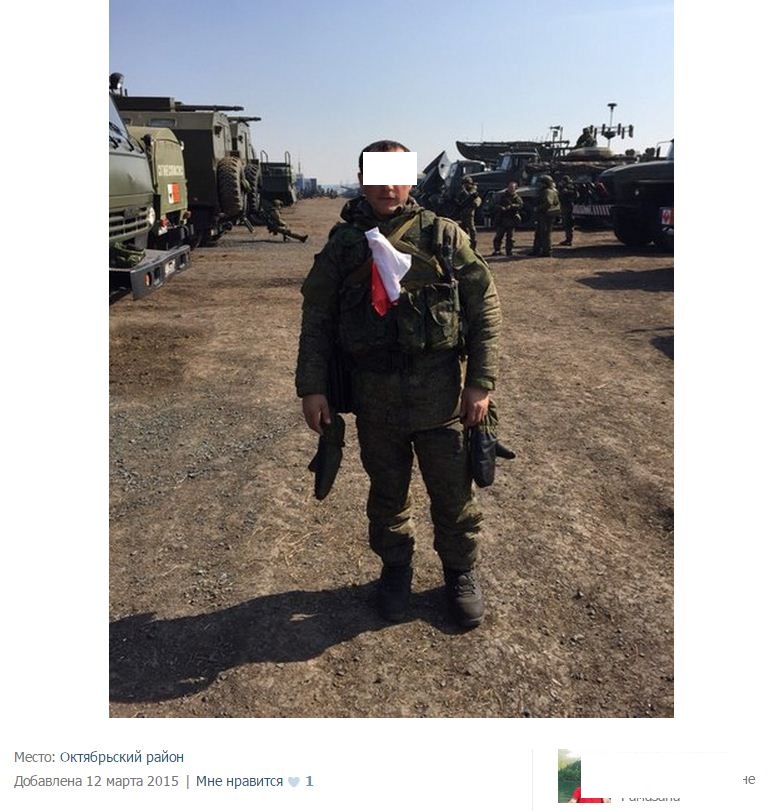 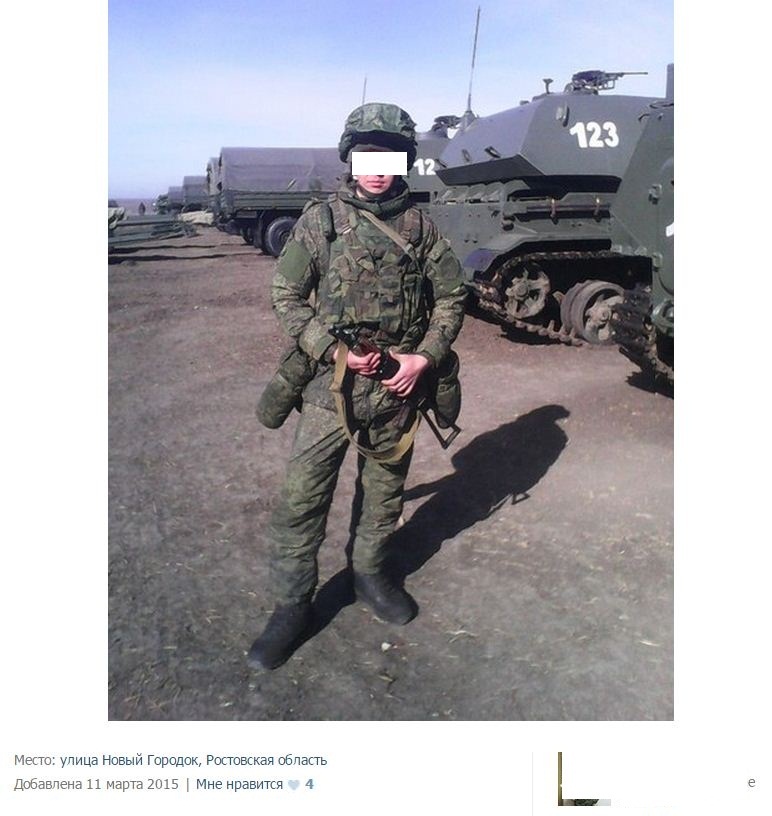 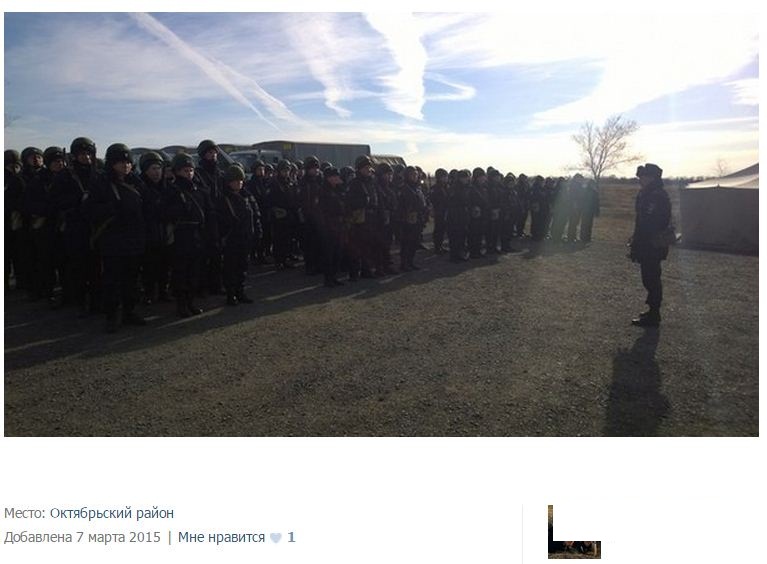 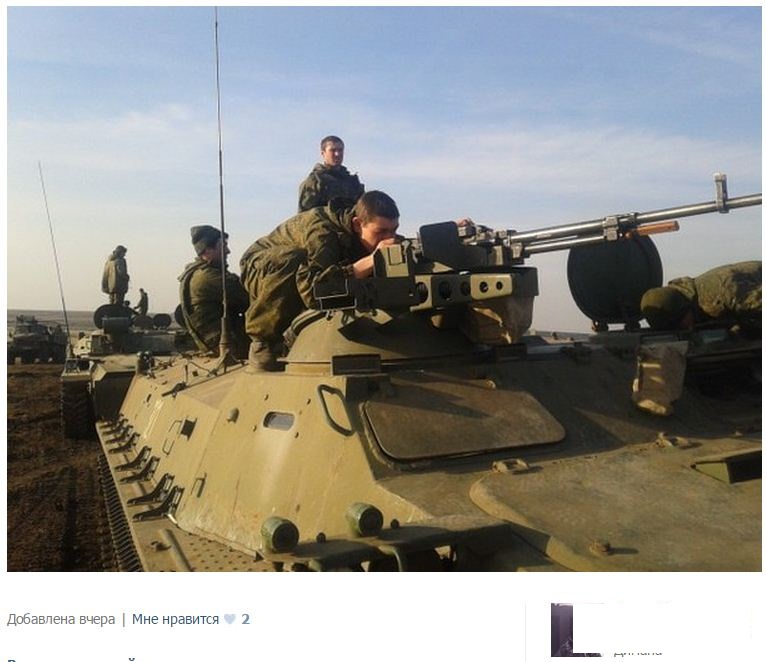 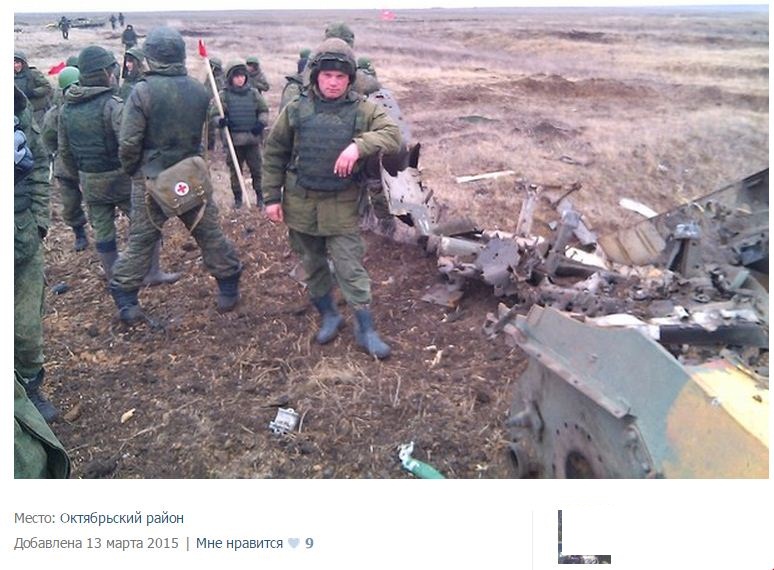 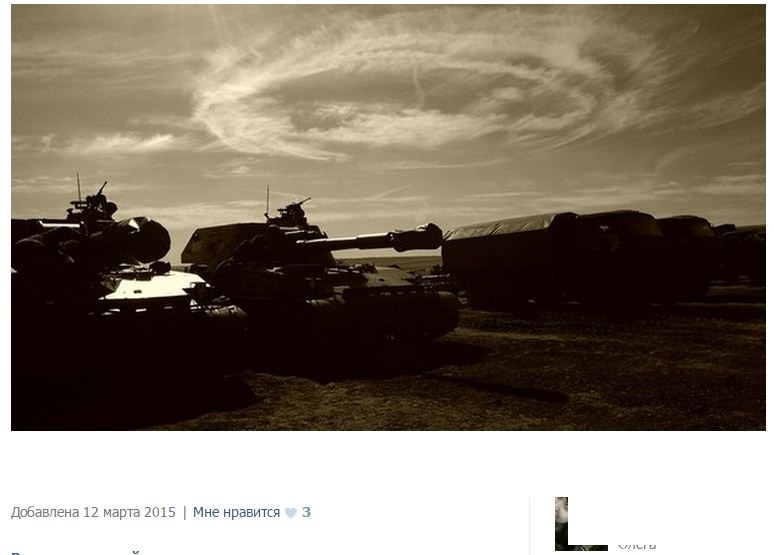 Video Military Exercises of  Russian troops from the Southern Military District on the Kadamovsky test site, Rostov Oblast, at the border with Ukraine