Turkey detained 12 terrorists on the border with Syria, 5 Russian citizens among them 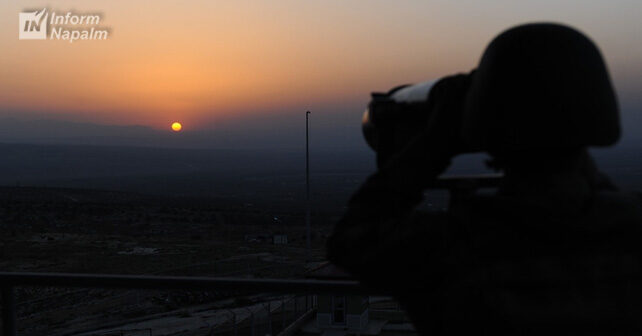 Turkish military detained 12 militants of the Islamic State terrorist organization on the border with Syria. This was reported on the website of the Turkish Ministry of Defense.

As it became known, the detention of a group of militants took place on December 31, 2020, but this information was made public only on January 27, 2021. Among the detainees, there are five citizens of Russia, four citizens of Uzbekistan and three more from Kyrgyzstan.

Currently, personal details of the detainees have not been disclosed.

In the context of this news, we would like to remind you of the OSINT investigation of InformNapalm volunteer intelligence community made in 2016, which featured the data of a militant of the 1st Motorized Rifle Brigade of the DPR terrorist organization of the Russian occupation forces in the Donbas.

The article described the military path of war criminal Aziz Banyshev – from studying at the military institute in Bishkek (Kyrgyzstan) and completing courses at the International University in Antalya (Turkey) to participating in hostilities in the Donbas on the side of the Russian occupation forces, as well as exposing his attempt to traffic human organs.

Back then, InformNapalm volunteers published this information in 9 languages, and also handed over the investigation materials to the Turkish diplomats in order to draw attention of the Turkish authorities to the penetration channels of the Kremlin’s agents into the Republic of Turkey and the EU countries.

“Agents like Aziz Banyshev, who know particularities of the country of residence and have some battle experience, indeed can become an instrument for terrorist operations conducted by the Russian Federation abroad. And we should take such scenario seriously, “the investigation materials emphasized. 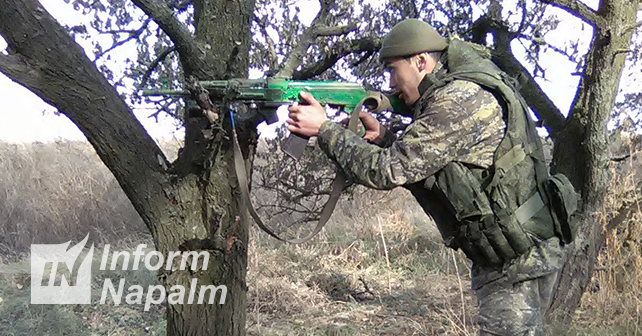 No Responses to “Turkey detained 12 terrorists on the border with Syria, 5 Russian citizens among them”