Update on Rostov Bases of the Russian Invasion Forces 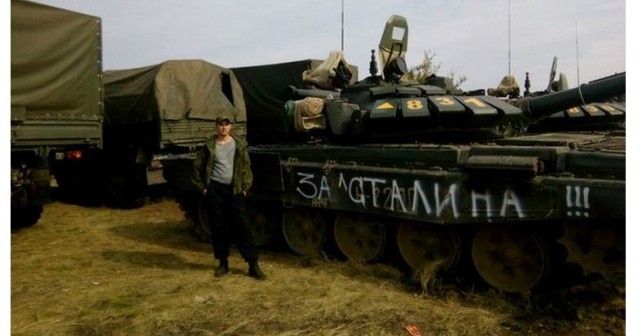 With the arrival of spring, life in Rostov field camps has become more vibrant. The recent rotation has refreshed and sobered the moods in the occupants’ bases. The troops are busy improving and arranging their camp infrastructure, preparing the equipment for the new season, and resuming military training. With all the drinking, some accidents obviously happen, like burned tents or a car crash. And selfies! They are so typical. Each future invader wants his memento near a ‘trophy’ or something Ukrainian. In this case it is a Ukrainian border sign. 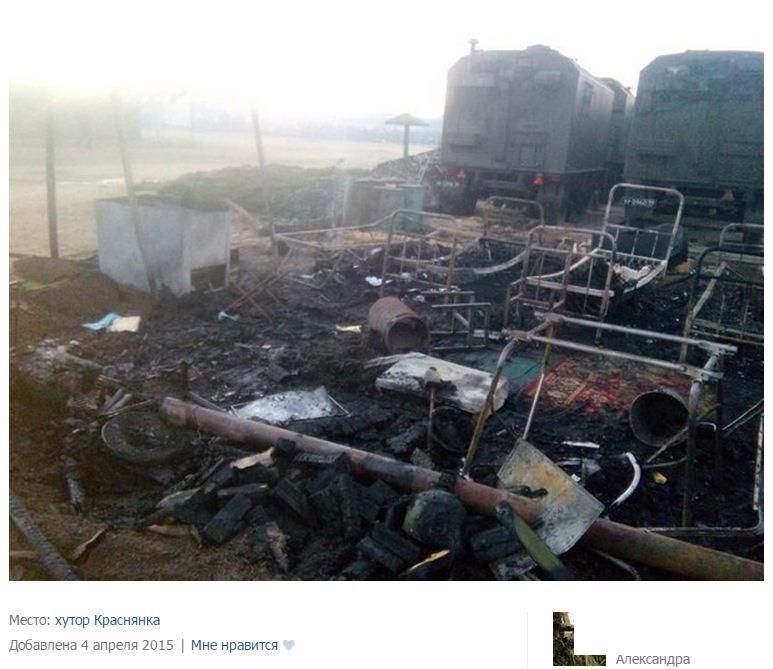 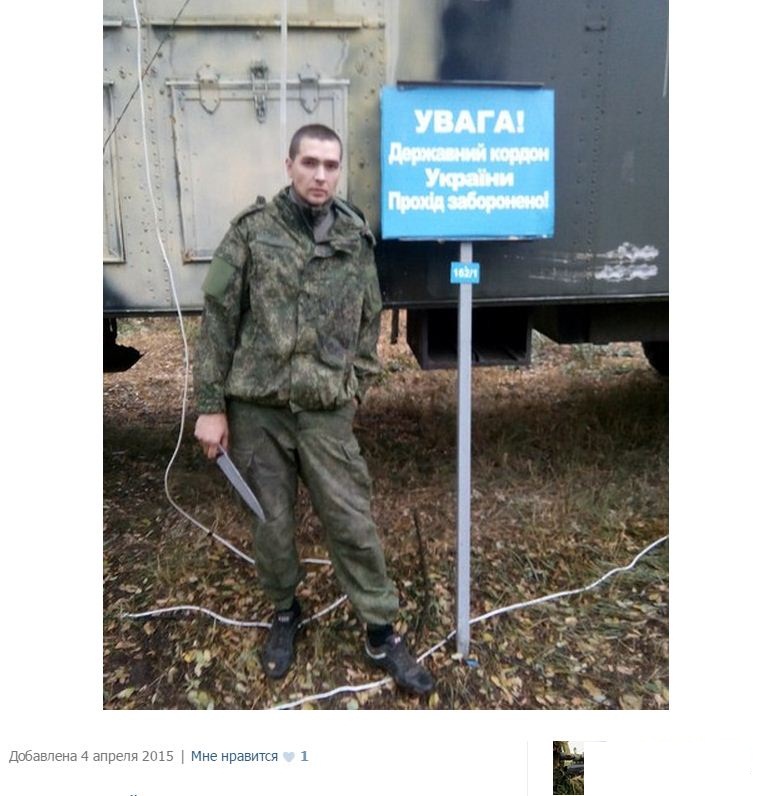 The base camp in Millerovo in Rostov Oblast, like before, holds military detachments (battalion tactical groups) from the Western and the Central Military Districts of the Russian Army, as well as from the Baltic and the Northern Fleets of the Russian Navy.

BTGs of the Southern Military District and special forces units (Russian GRU and Internal Troops) have been observed at the revived base camp in Oktyabrsky Raion, near Kadamovsky Training Range.

Although the group has been considerably replenished, near 30% of servicemen are veterans; many of them will participate in the Rostov-Ukrainian deployment for the second time. Some of them had the opportunity to fight in Donbas last summer and fall.

We recognize some previously spotted military equipment, including the tanks with the slogans ‘For Stalin’, ‘Death to Aidar’ [Ukrainian Volunteer Battalion] and other equipment of the 200th Brigade of Special Operations of the Northern Fleet. Russians actively deployed these troops in the confrontation with the Ukrainian Army last year. 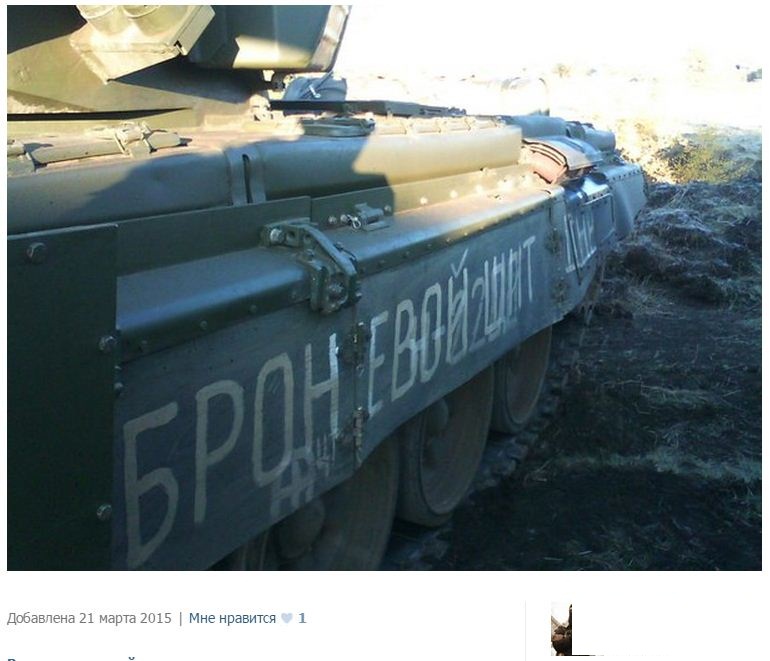 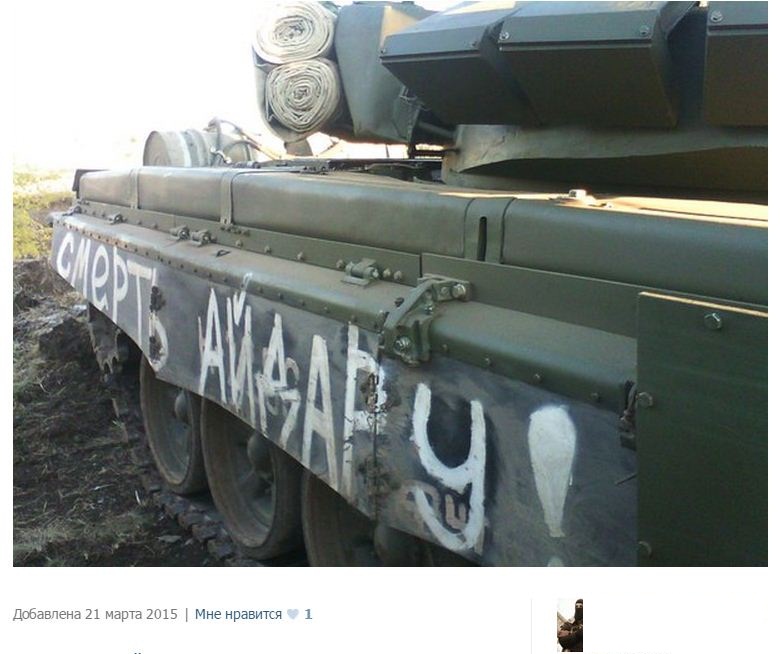