In the course of detection and identifying military units within the Rostov group of  invasion forces, we found a previously unnoticed artillery unit from the 305th Artillery Brigade of the Eastern Military District — military unit 39255, permanently stationed in the town of Ussuriysk, Primorsky Krai, Russia. Allegedly, the visiting unit consists of a battery of 152-mm towed howitzers Msta-B and an artillery reconnaissance unit (the presence of MLRS “Uragan” battery should not be excluded). The place of its temporary location is a field camp in the Neklinovskiy district of the Rostov region. 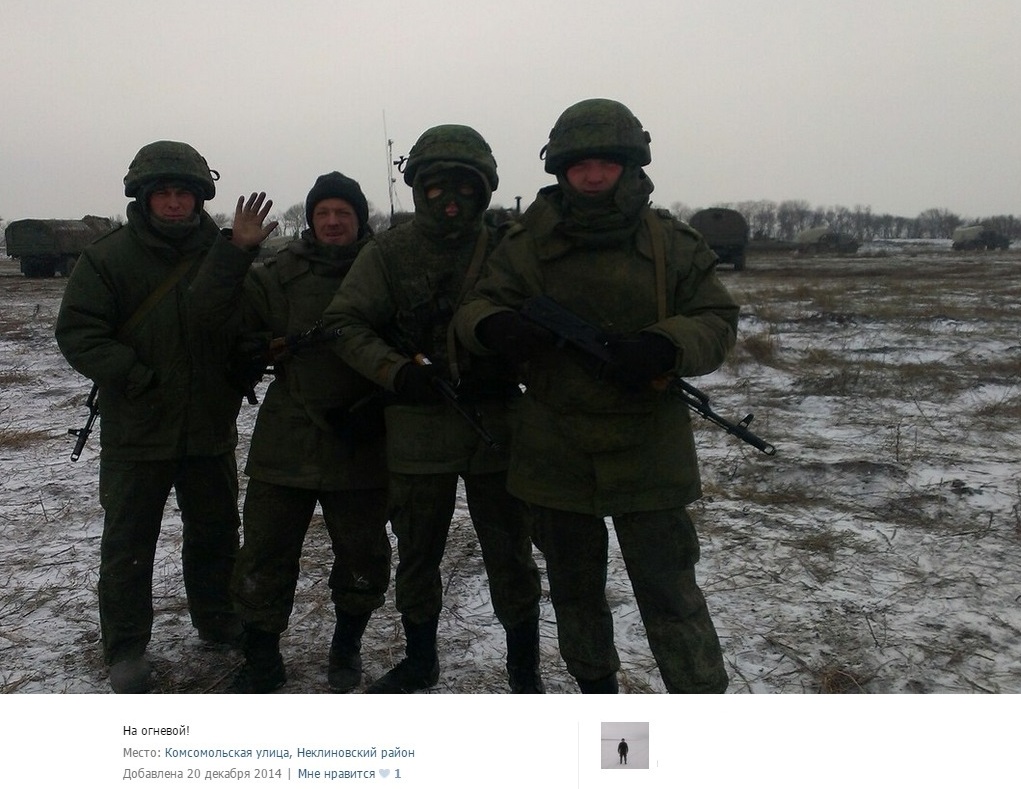 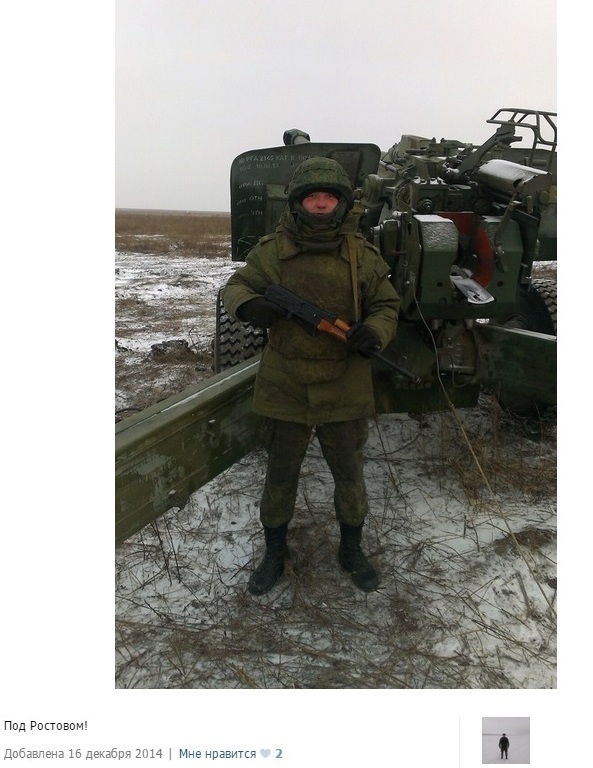 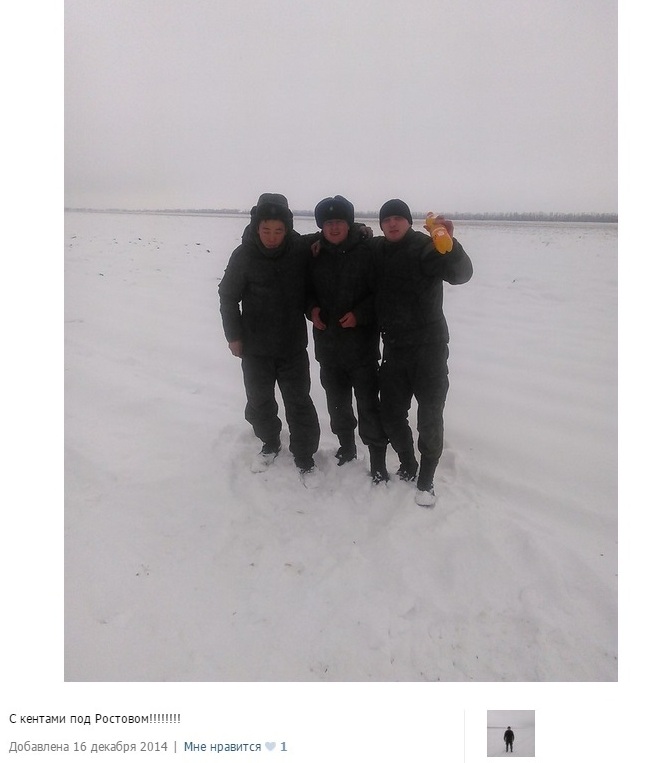 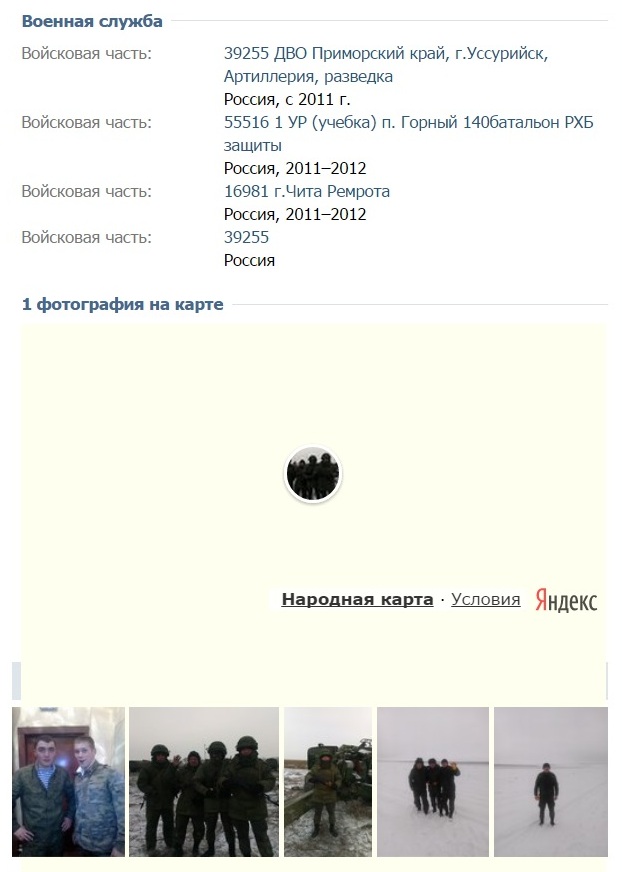 Note: The military unit 39255 is permanently stationed in the city of Ussuriysk, Primorsky Krai (305th Artillery Brigade of the 5th Army of the Eastern Military District). The unit was formed on the basis of the 406th Artillery Heavy Division and the 20th Cannon Artillery Regiment, that started their combat history during the World War II. Today, the military unit 39255 is armed with 9P140 MRLS Uragan, self-propelled guns 2S5 Giatsint-S (apparently partially replaced by 2A65 Msta-B), anti-tank self-propelled complexes 9K114 Shturm, and anti-tank guns 2A29 MT-12 Rapira.