Several years ago GRU (Main Intelligence Directorate) units of the new type were formed: the 346th Independent Spetsnaz Brigade (military unit #31681, Prokhladny city, Kabardino-Balkaria) and the 25th Independent Spetsnaz Regiment (military unit #05525, Stavropol). This was done “in order to providing security measures for the Sochi Winter Olimpics ‘2014”. The units were designated “to perform reconnaissance, special and organizational tasks in the South-Western strategic direction”.

When gathering these units in addition to the standard requirements to the contract militants, some other criteria were taken into account, such as: ethnicity, subjective characteristics and other features. During the training, a lot of attention were paid to the psychological training (in addition to combined arms and special disciplines).

Combat mission includes not only counter-terrorist operations but knowledge of the guerrilla warfare as well: the ability to “dissolve” among people, to give an assistance and support of the rebels, organization of the “resistance groups”, combat support of special operations etc.

It is obvious that such skills are more appropriate for actions in the enemy’s rear rather than protection of Olympic facilities, even in the unstable region. Now, in addition to Georgia, Russia has got another enemy, Ukraine. And though we have no explicit evidence, we do have lots of circumstantial evidence that these commandos are involved in the riots in the cities in the South East of Ukraine. 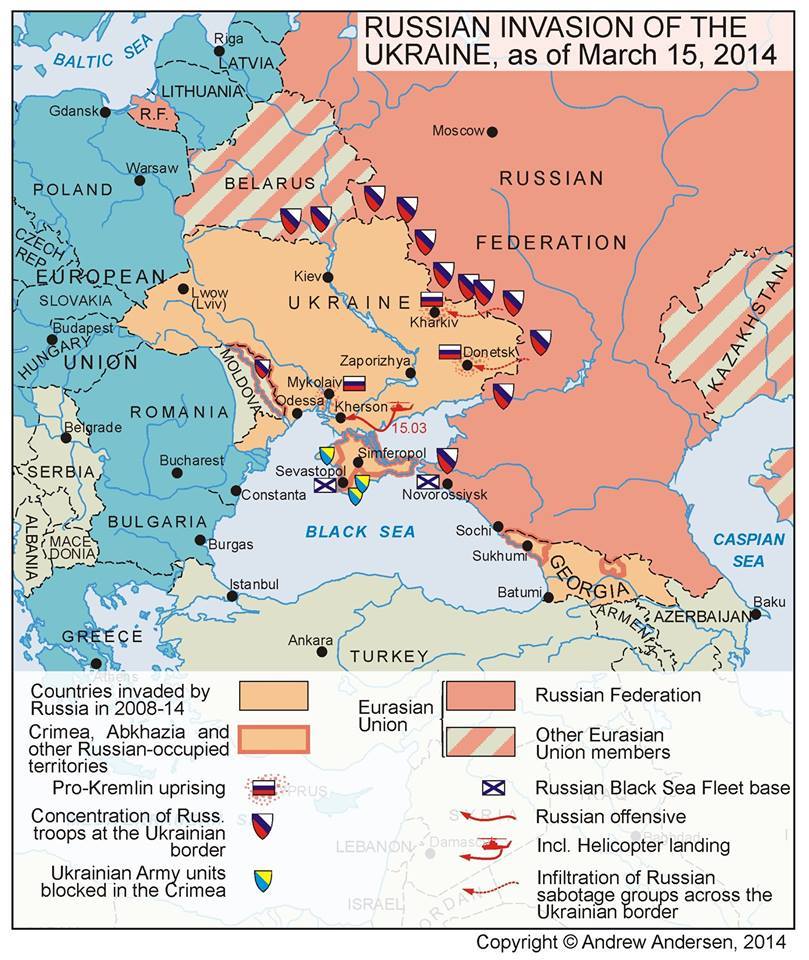