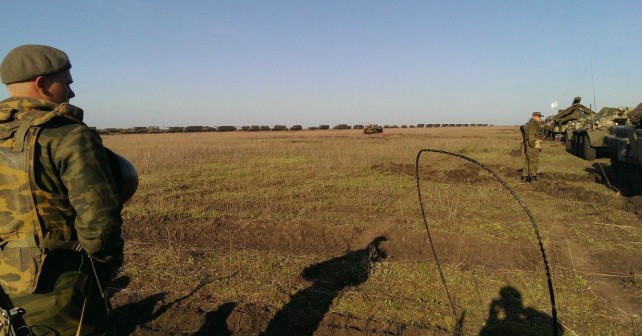 Since August 2014 I have been reviewing information on the Russian military forces that are concentrated on the eastern border of Ukraine. So far we have identified approximately 50 different units deployed for the invasion. Many of these units have already crossed into the eastern Ukraine and have participated in combats against the Ukrainian Armed Forces. This article aims to summarize the available information as currently known. The article presents the information as per available sources, but obviously will not reflect the full picture of the Russian military intervention in Ukraine. 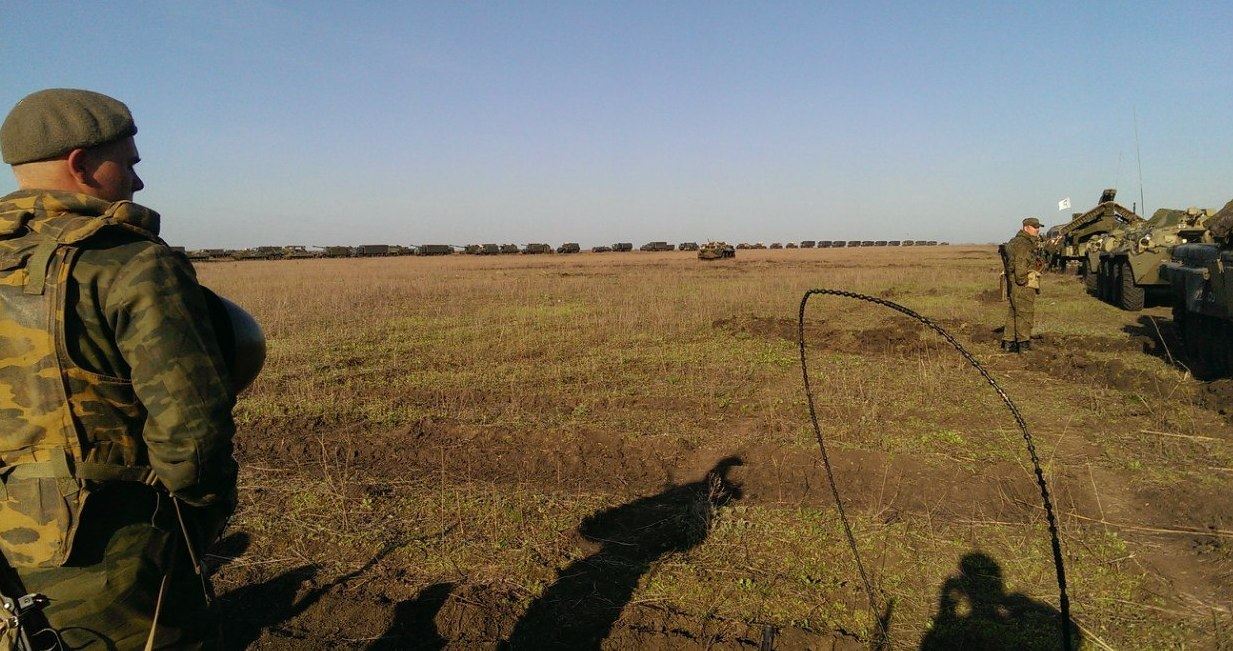 The military units listed below reflect units from the infantry, airborne forces, land troops of the navy, units of the GRU, artillery, air defense, and supply. Where the information is available the formation deployed is stated (for example: battalion tactic group, company tactic group, unit of mixed formation). We have identified units of the Southern (SMD), Western (WMD) and Central (CMD) Military District. The majority of units are from the SMD. Some of these units have been located in forward camps on the Ukrainian border, while for others information has been received of their direct participation in fights in Ukraine. Where reliable information has been received of casualties within the unit from combat in Ukraine, this has been highlighted.

Besides the combat formations mentioned above, the following support units (management and supply) of the SMD are involved:

The indecent with the 200th brigade is documented in details by the Tweeter user @Askai in his twit:  “The Russian convoy belonging 03.09.14 near Luhansk — the 200th separate motorized rifle brigade (military unit no. 08275, Murmanks).“

Although numbers change from month to month due to various circumstances, as a very general estimate, and counting the support units, the Russian invasion forces on the Ukrainian east border is close to 20 000 troops. Parts of these forces are in Ukraine, or have been in Ukraine. This estimate of troop numbers is not taking into account the Russian forces on the southern border of Ukraine (in occupied Crimea), or the forces along the north-eastern border of Ukraine.

The identification of the Russian military units is mostly based on my research utilizing the press, social networks, and other individual sources. There are in the list only those military units that I have managed to identify and check. Data about Russian army loses gathered from the various website records reporting deaths (‘cargo 200’) of the Russian military forces in Ukraine.

Any additions or constructive comments will be appreciated.

Records about Russian invasion forces published before are available on these links:

This article is written for the InformNapalm team and BurkoNews.info.