We present a further update to our list of the Russian units in Ukraine. This time we identified the 22nd separate special forces brigade of Russia’s Main Intelligence Department. This unit was identified through the VK social network page of Dmitriy, one of the contract troopers of the unit. Dmitriy served in the border guards forces until recently when he signed a contract with the 22nd special forces brigade. 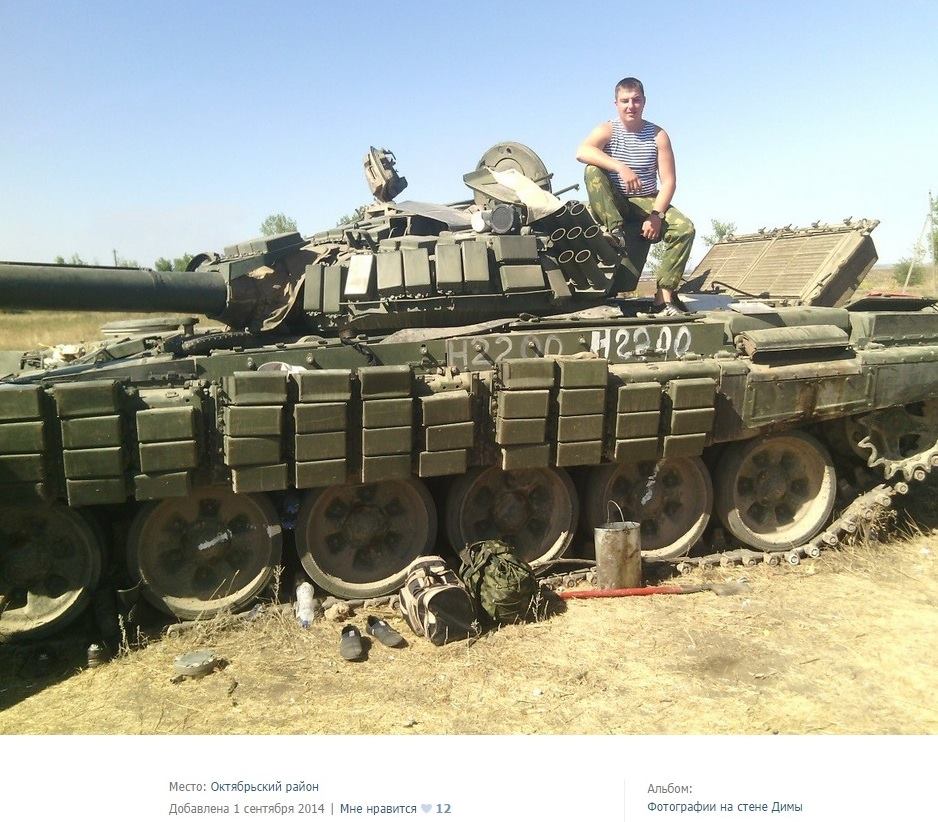 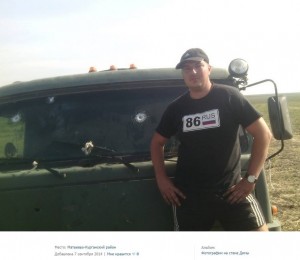 Judging by the trooper’s profile pictures his unit is now, or was earlier, in Ukraine. It is clear from the picture of Dmitriy posing in front of the armoured KamAz truck with the shot windscreen.

In other pictures the Russian contract soldier is posing with a BTR-80 APC and a ‘T-72’ tank, just like the weaponry Russia supplies from its storage bases to the terrorists in Donbas. All the pictures of Dmitriy were taken from the 1st till 7th of September in Rostov Oblast close to the Ukrainian border. 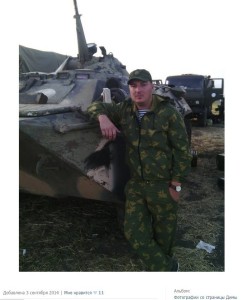 Some information on the 22nd brigade:

The brigade is under the command of the Main Intelligence Department of the General Staff of the Russian Federation’s Armed Forces. The unit has bases in the city of Bataysk and Stepnoy villiage, both in Rostov Oblast. The brigade consists of several separate operational units and support sub-units. The brigade is oriented on intelligence and special tasks in the rear of the enemy (mainly in the Southern and South-Western directions). The unit is equipped with various armoured vehicles, including the newest ‘KamAz’ and ‘Tiger’. This brigade has an active battle history, starting from Afghanistan to retaliatory operations in Chechnya. It also took part in the Russian War against Georgia in August, 2008. 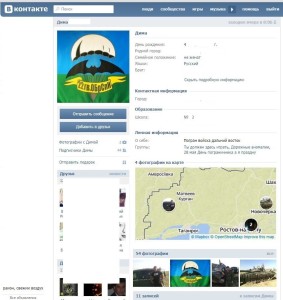 Here is Dmitriy’s Vk.com page. Note: On the screen-shots from Dmitriy’s vk.com page we have deleted the surname in order to give more work to Russian FSB (Federal Security Service) in finding the page before they clear it off the web.