3G in Ukraine: The Urgent Issue of Russian Control over Mobile Operators 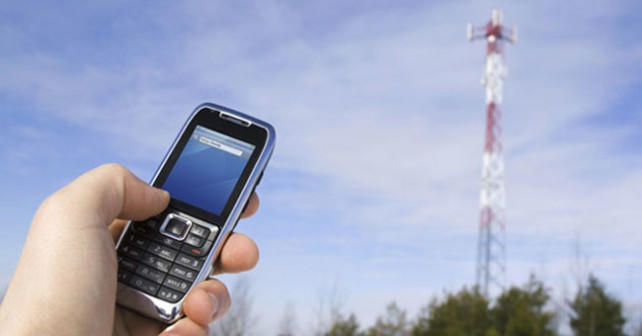 “He who owns the information, owns the world.” At a time when for almost a year Ukraine has been at war against the Russian aggressors in the East, it is criminal to ignore the issue of reliability of telecommunications systems. At this time, Ukraine does not have its own reliable mobile operator with no ties to Russia.

Back in September 2014, we pointed out the strange circumstances surrounding the company Kyivstar. Now we would like to draw attention to another operator.

A few days ago, the National Commission for the State Regulation of Communications and Informatization made public the bids from the three major cellular operators in Ukraine. They showed how much Kyivstar, MTS Ukraine and Astelit (operating under the “life” brand) are willing to spend on the long-awaited license to develop the 3G network.

One curious fact was that MTS Ukraine was ready to pay more than the other operators for the license.

We want to emphasize that it would be better to sell these licenses to a Western company, such as the global giant Orange, instead of the traitors from a pro-Russian company. This is our principled position.

As we learned from reliable sources, to date, all devices that run Ukrainian subscribers are still located in Russia, and MTS Ukraine does nothing to protect the citizens of Ukraine, its customers, from illegal and sometimes criminal actions of Russian security services. This raises the question: does MTS Ukraine help Russia to conduct its hybrid war against Ukraine?

MTS Ukraine did not ensure the safety of the information regarding the telecommunications services it provided and the transmission routes for a number of subscribers and therefore violated the Law of Ukraine “On Telecommunications” and license agreements of activities in the field of telecommunications services and mobile phone communications. As the result, requests for devices were sent from the territory of the Russian Federation, and that made possible for operators in Russia to obtain and use the information that should have been handled only by the routing hubs based in Ukraine, specifically, secret information about citizens of Ukraine. Thus, an operator of MTS Russia could access subscriber data of an MTS Ukraine customer, with the ability to obtain his location, SMS, personal data, and telephone conversations. All this made possible for the intelligence agencies of the occupants to gather all kinds of information about the Ukrainians, who use the services of MTS, to monitor their conversations and movements.

Experts admit that due to such actions of MTS the Ukrainian military suffered heavy losses in the early stages of the anti-terrorist operation. The country is holding a licensing competition for the use of the radio frequency resource of Ukraine to implement radio technologies of “Digital cellular radio IMT-2000 (UMTS)”. Three mobile operators in Ukraine have been allowed to compete, but the questions are, are all of the operators Ukrainian, and do they protect the interests of the country and the constitutional rights of its citizens?

If we dig deeper in the information on other mobile operators popular in Ukraine, we can also find many interesting things, and we can conclude that right now Ukraine does not have its own mobile operator, independent from the occupying country. The meaning of this does not need to be explained. Therefore we would like to draw the attention of the National Security Council of Ukraine to the urgent need to make well balanced decisions, especially in the field of telecommunication systems.

One Response to “3G in Ukraine: The Urgent Issue of Russian Control over Mobile Operators”