The Lawyer of the Captured GRU Officer Denies Rumors About Exchange

Several Ukrainian mass media services shared a news (with the link to Gazeta.ru) that the recon officers of the 3rd special forces brigade (captured by the Ukrainian servicemen near Shchastya on May, 16) had been exchanged and transferred to Russia without any fuss. For now our team has made several requests to different power-wielding agencies to confirm this information. Preliminarily, based on the statement of Oksana Sokolovska (who conducts the case of Evgeny Erofeyev) we can say that the captain of the 3rd spetsnaz brigade E.Erofeyev and sergeant A. Aleksandrov are still in the Ukrainian military hospital. The pre-trial investigation is prolonged and the preventive measures are without changes. 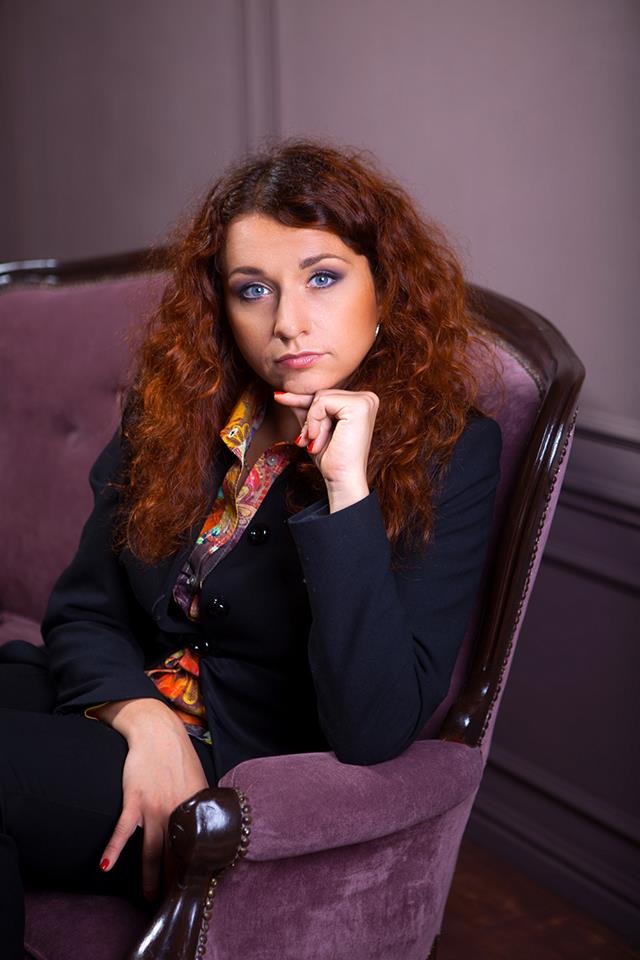 As Oksana Sokolovska mentioned on her  facebook profile, the mass media statements about the captives exchange were disinformation.

“Dear mass media, please re-check your information before it is published and spread.

These details have nothing to do with the actual events. At least for the current moment, maybe, tomorrow something might change. It seems that my colleague could not have imagined more interesting kind of promotion. That is a fake!!!! The guys are in the military hospital in the territory of Ukraine with the prolonged preventive measures and pre-trial investigation.

I did not satisfy the request of Konstantin Kravchuk, Aleksandr’s lawyer, about a Skype call to Aleksandr’s mother (since earlier I provided communication between Aleksandrov and his relatives), and my colleague found a way out by spreading the false information”.

Besides that, SBU spokesperson Olena Hitlyanska also denied the information about the captives exchange and called it a fake.

Let us remind you that right after the Russian servicemen capture the InformNapalm team offered the responsible authorities to run a set of informational events which could play a great role in the counter-propaganda activities and the Russian society mind decompilation. But we have got no positive feedback. In the same time our volunteer translators translated the subtitles to the videos with the captured recon officers interrogations in English, German, French, Spanish, Italian, Turkish and Polish languages. These videos have been spread among our abroad audience as another proof of the Russian aggression in Ukraine [EN, DE, FR, ES, IT, TR, PL subs] :