In the course of counter-intelligence operations the Security Service of Ukraine obtained further evidence of active participation of servicemen of the Russian Federation in illegal paramilitary and armed groups in the territory of Ukraine, namely, in confrontations against the legitimate authorities of Ukraine and the forces involved in the anti-terrorist operation.

In the Luhansk region the Security Service of Ukraine obtained documentary materials that a citizen of the Russian Federation I.V.Grigorov (1972 YOB) participated in the activities of the “LPR” terrorist organization. Grigorov is a commander of the BMD-1 squad. 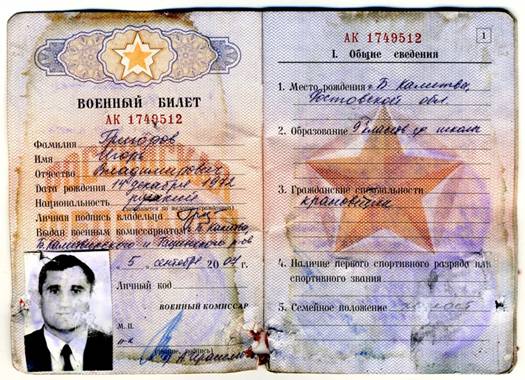 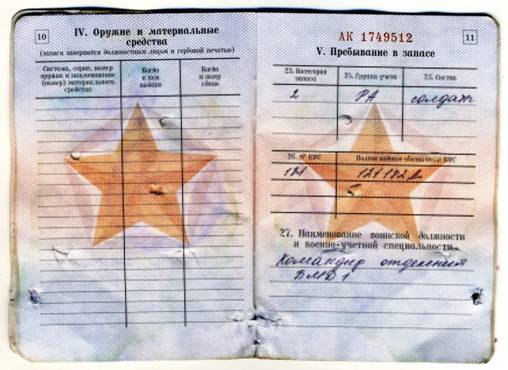 There is a mark in his military ticket of enlistment to military service on July 7, 2014. This is more evidence that the Russian Federation carries out military recruitment of its servicemen and directs them to participate in military operations in Ukraine against Ukrainian citizens. 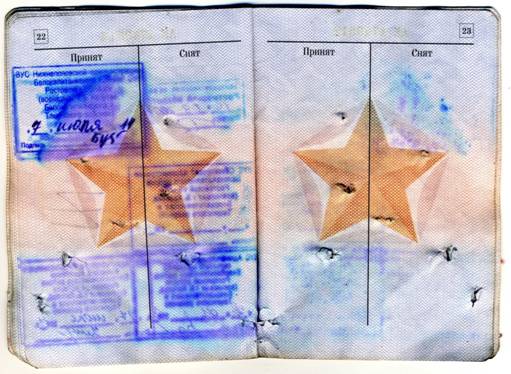