Another Screwup of the 3rd Spetsnaz Brigade 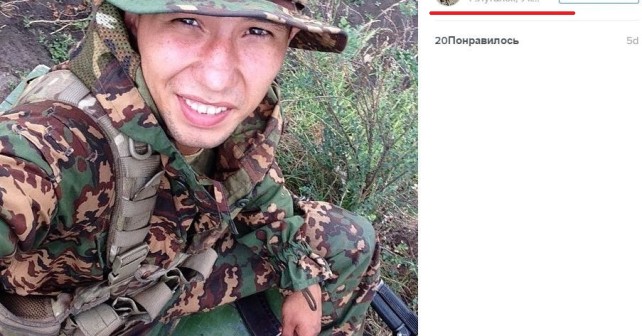 We have disclosed and identified another Russian spetsnaz soldier who had taken part in ‘the Ukrainian assignment’. This is Evgeny Kurnosov, born on February, 23, 1992 in Chelyabinsk (Russia), a contract serviceman of the 3rd spetsnaz brigade of the Main Intelligence Directorate (military unit No. 21208, Togliatti, Samara Oblast, Russia).

There are several online profiles of Evgeny Kurnosov:

Unlike other Russian invaders Kurnosov gives little information about himself in VK, on other hand he is more active in the alternative social networks.

The most remarkable is his Instagram account, information from which allowed us to track his ‘Ukrainian assignment’. According to the geotags Kurnosov visited Luhansk (Ukraine), Kamensk-Shakhtinsky and Millerovo (Rostov Oblast, Russia). As you can recall, there are base and transshipment camps in that area in Rostov Oblast. Please check out the photo set. 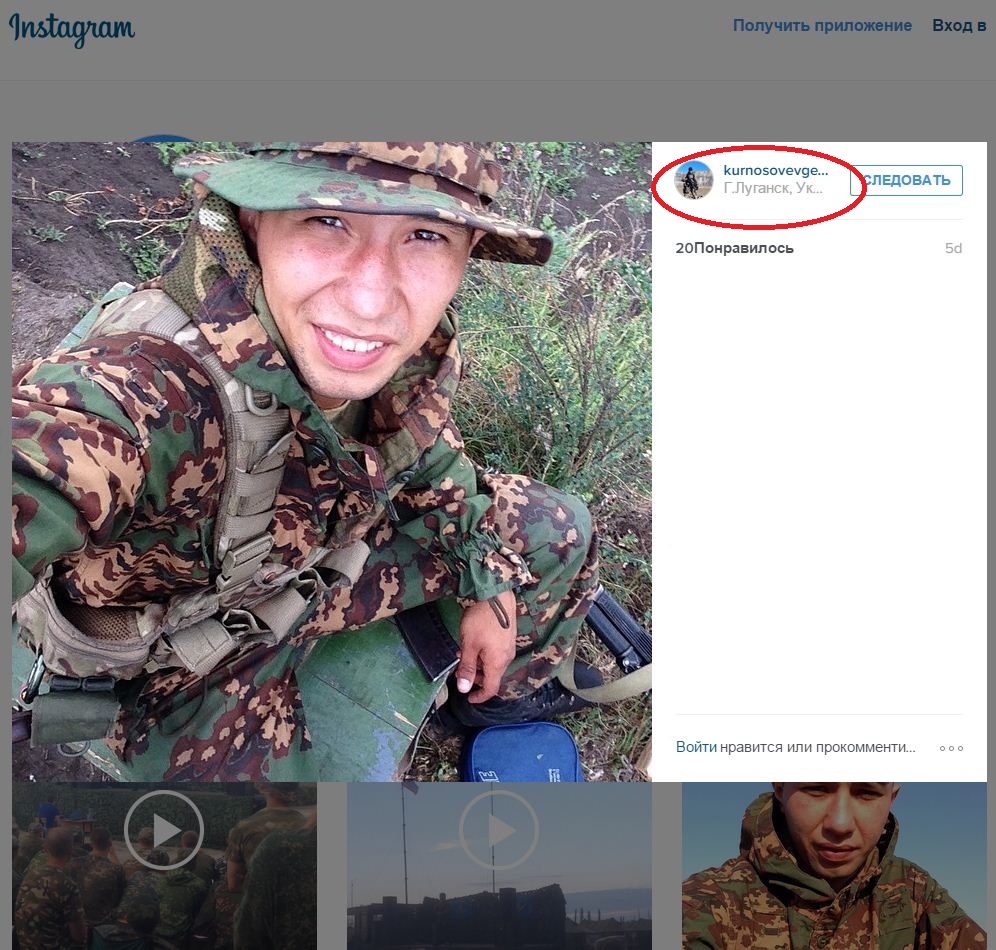 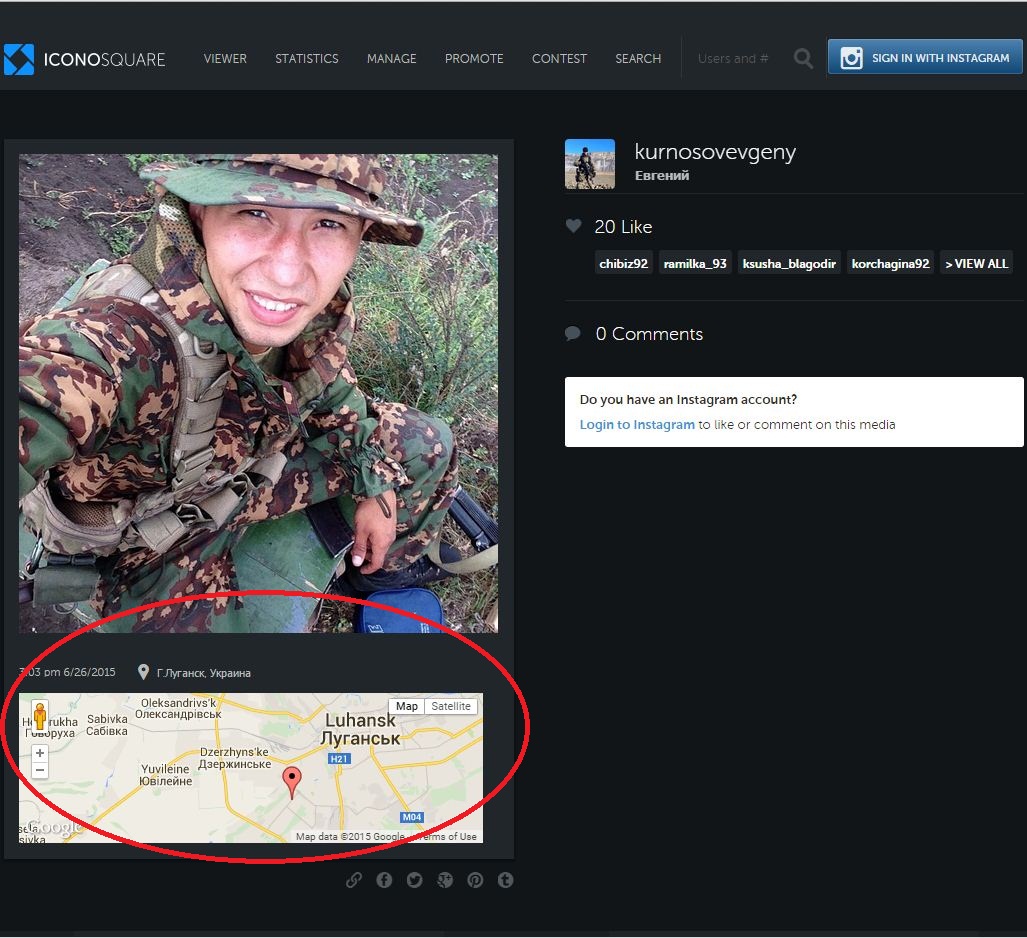 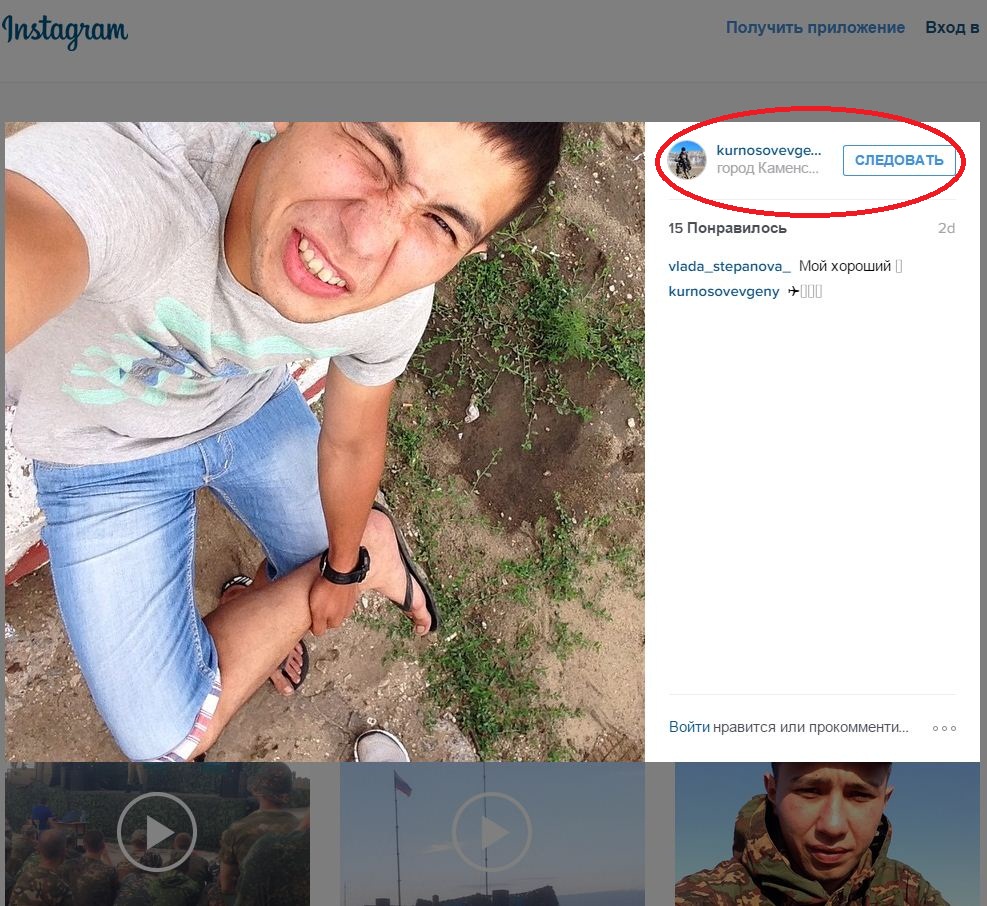 Evgeny Kurnosov is a Russian army regular soldier and is assigned to the 3rd spetsnaz brigade and this is confirmed by a set of identifiers:

– his circle of friends includes both former and actual servicemen of the 3rd brigade (Kurnosov served in this spetsnaz unit in 2011 and signed the contract afterwards);

– a video clip with the propaganda team speeches in the occupation forces base camp in Rostov Oblast (uploaded to Instagram 2 weeks ago); 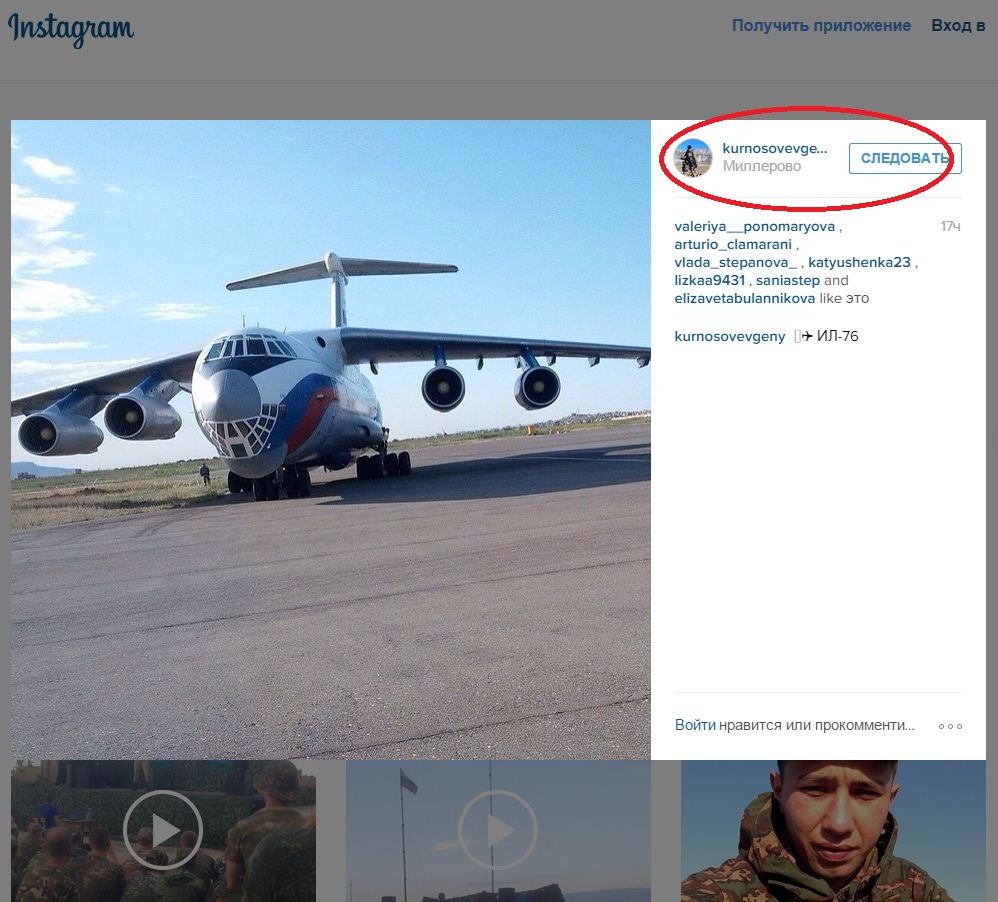 According to the our observations, Russian military command recently changed the way troops are deployed to Donbas. Russians stopped using already familiar battalion or company tactical groups (BTG/CTG) during the ‘cease-fire’, since usage of such big groups cannot remain unnoticed. Now they assign small groups as reinforcements (mainly weapon experts, scouts and snipers), which dissolve within illegal armed groups.

Note: Two Russian serviceman of the 3rd spetsnaz brigade were captured in Luhansk Oblast in May, 2105 – captain Erofeev and sergeant Aleksandrov. After that the personnel of the brigade was quickly pulled back from Ukraine. Check out the links:

Also the servicemen of the 22nd spetsnaz brigade (military unit No. 11659, Stepnoi, Rostov Oblast, Russia) were identified in Luhansk in the beginning of June, 2015:

One Response to “Another Screwup of the 3rd Spetsnaz Brigade”