They Are back: 137th Air Assault Battalion of Russian 106th Airborne Division is Back in Rostov Oblast

Long time no see! They were absent close to two months. Yet, after recovering somehow from the August shock and casualties, getting reinforcements and spending their vacations, the battalion is ready for new assignment. In the end of November 137th battalion arrived to Rostov Oblast again. It is now based in one of the field camps of the invasion forces group in Neklinovskiy Rayon, where it was reinforced by tanks and artillery.

Most of the battalion’s personnel got combat experience during their first Summer 2014 assignment to Rostov, when some of its units crossed Ukraine’s border and were involved in combat against the Ukrainian Army. They did not waste their time during vacation. Some of them were spotted as combatants in Donbas during the vacation time. 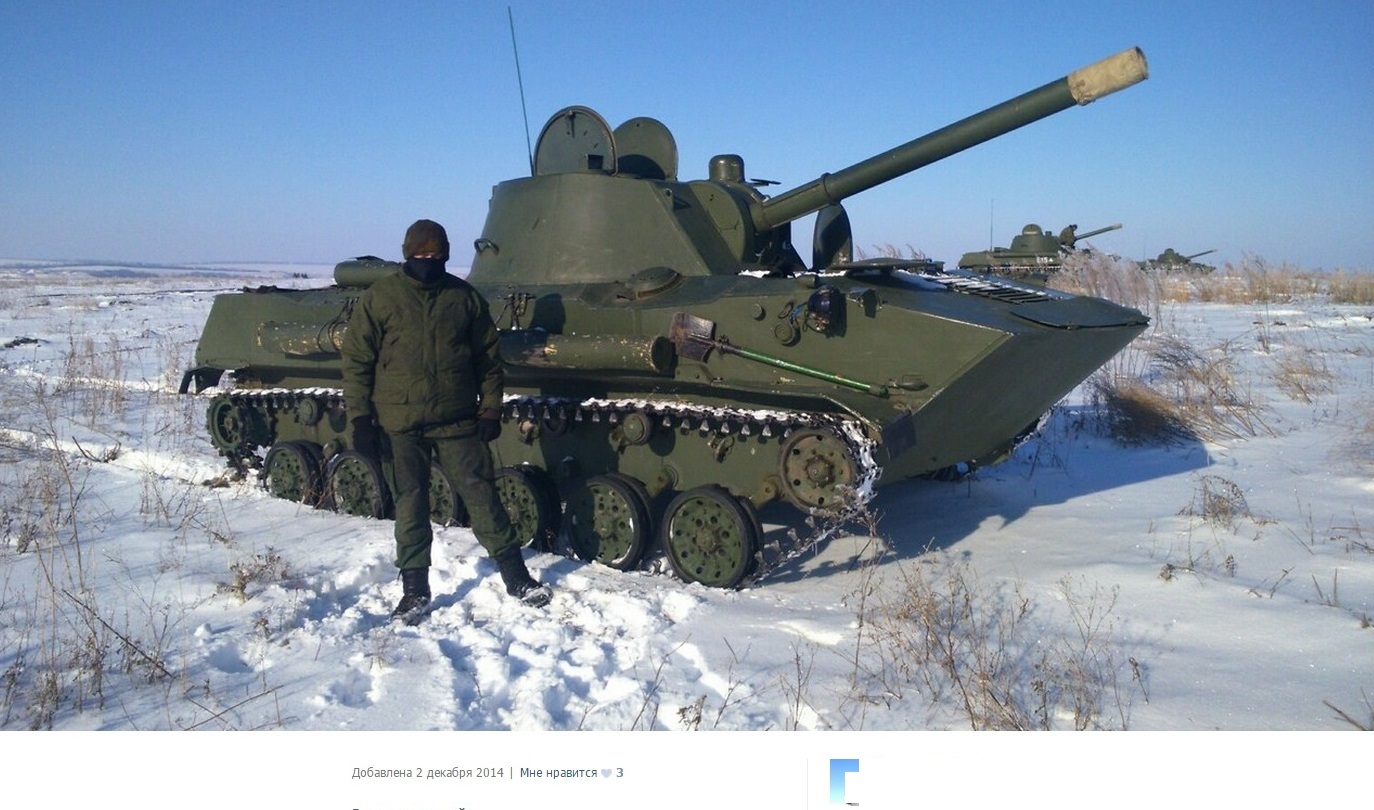 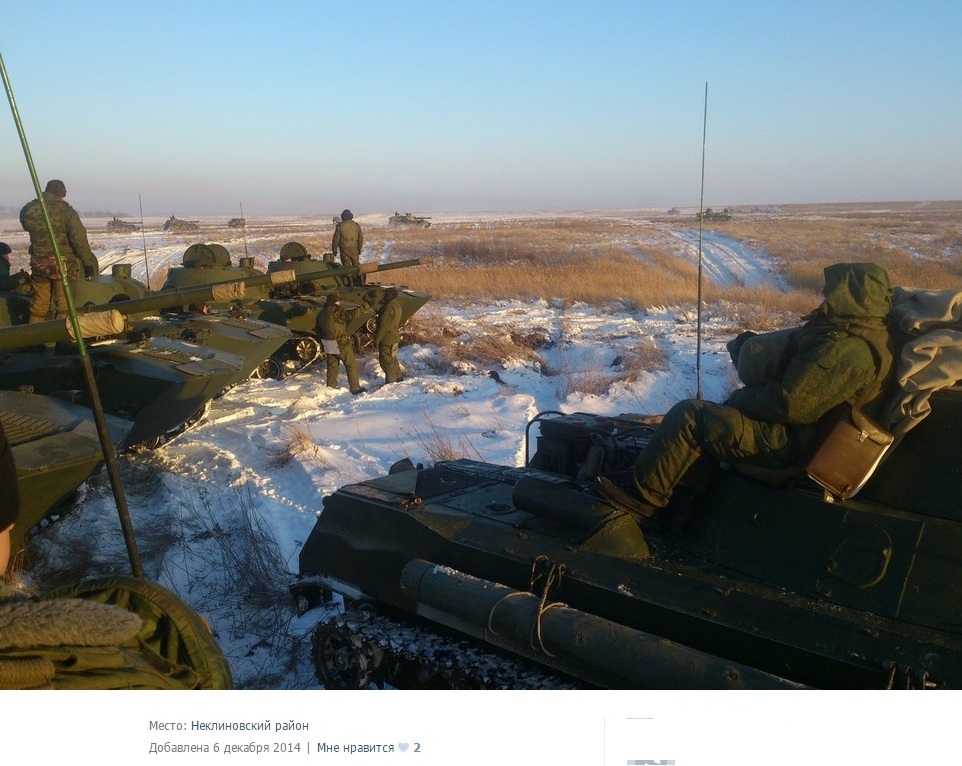 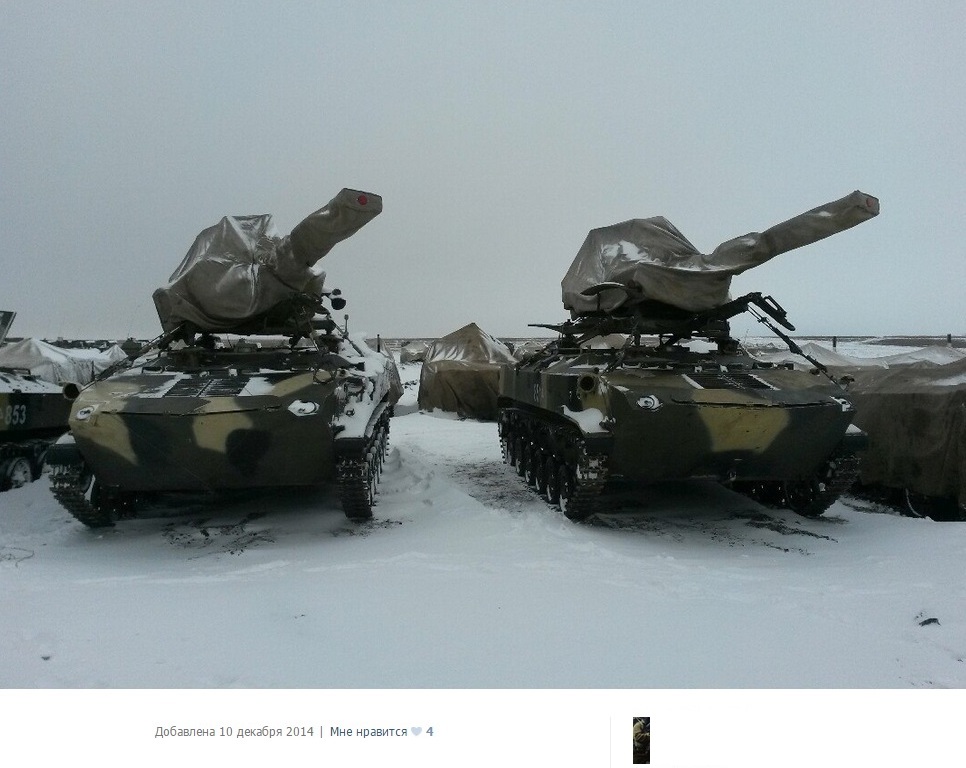 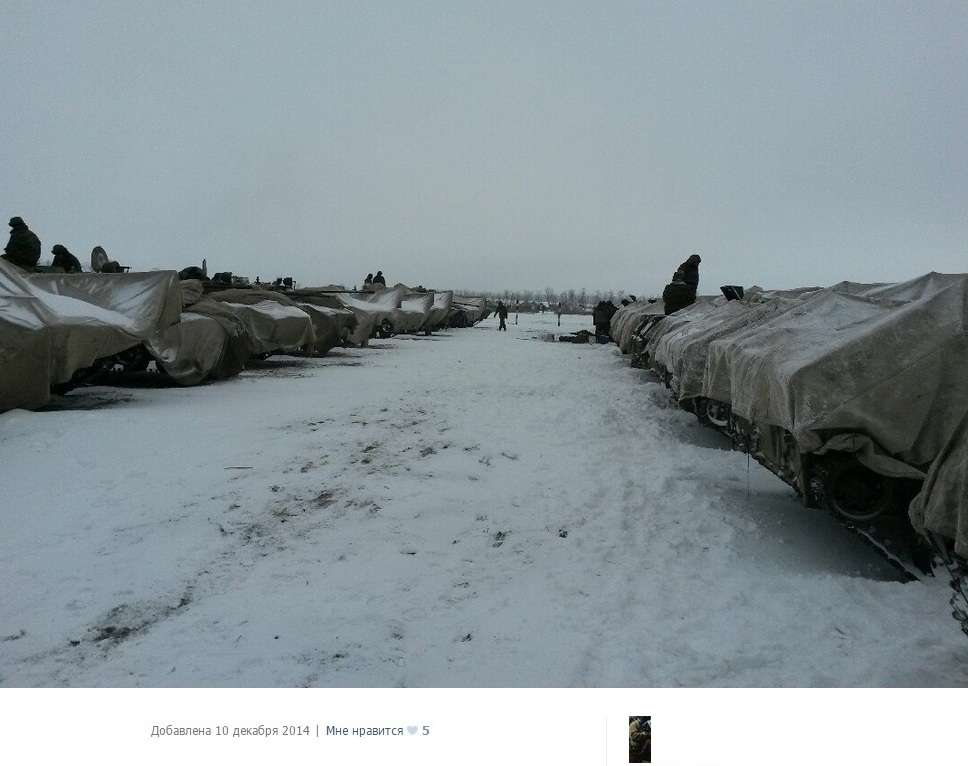 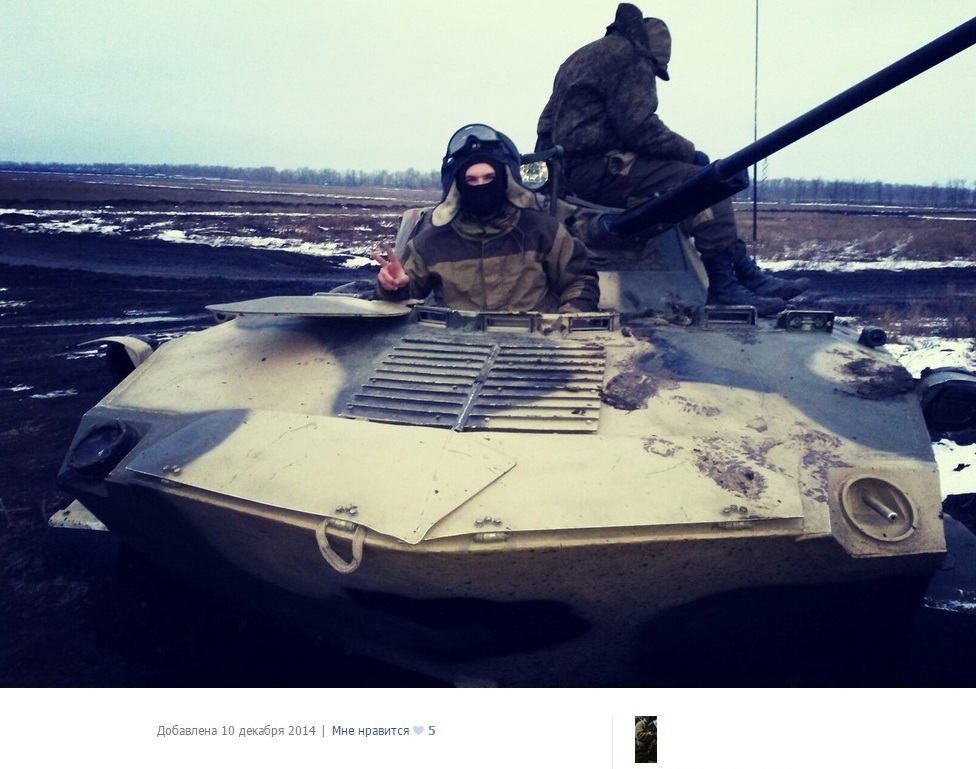 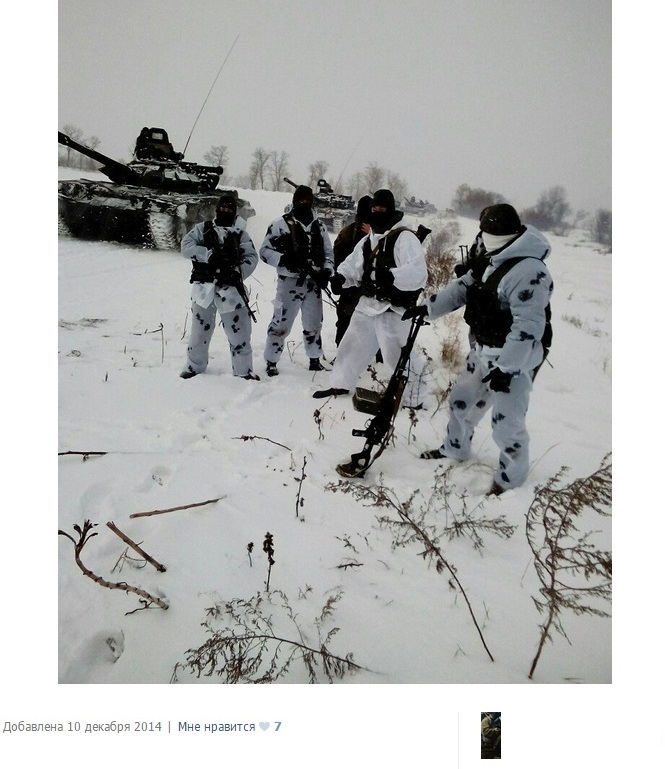 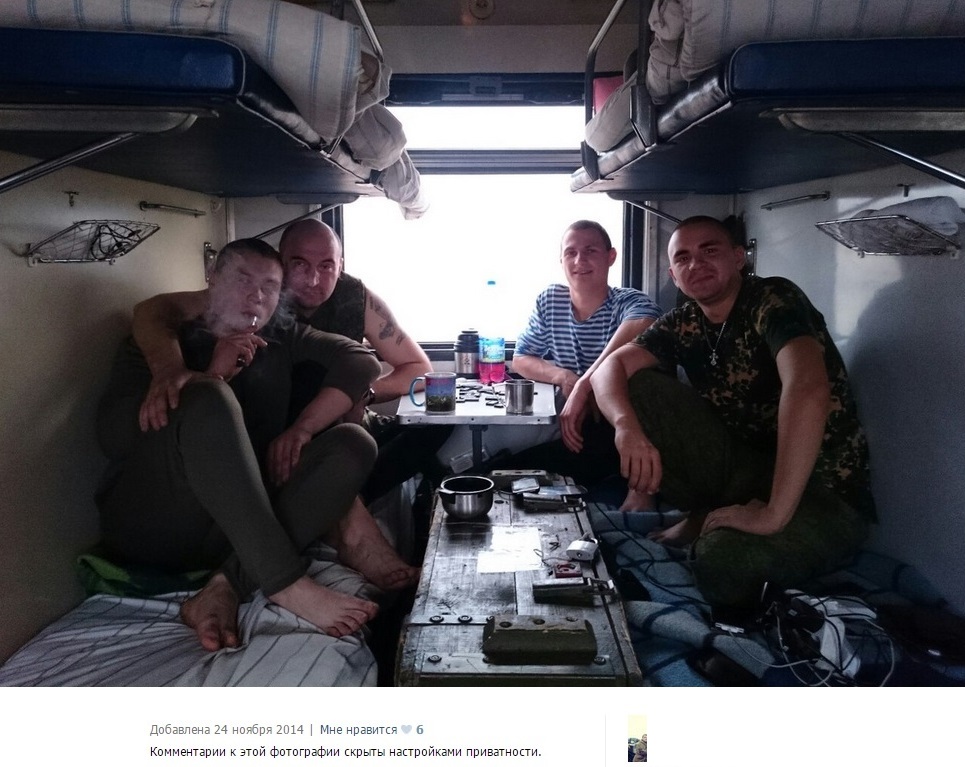 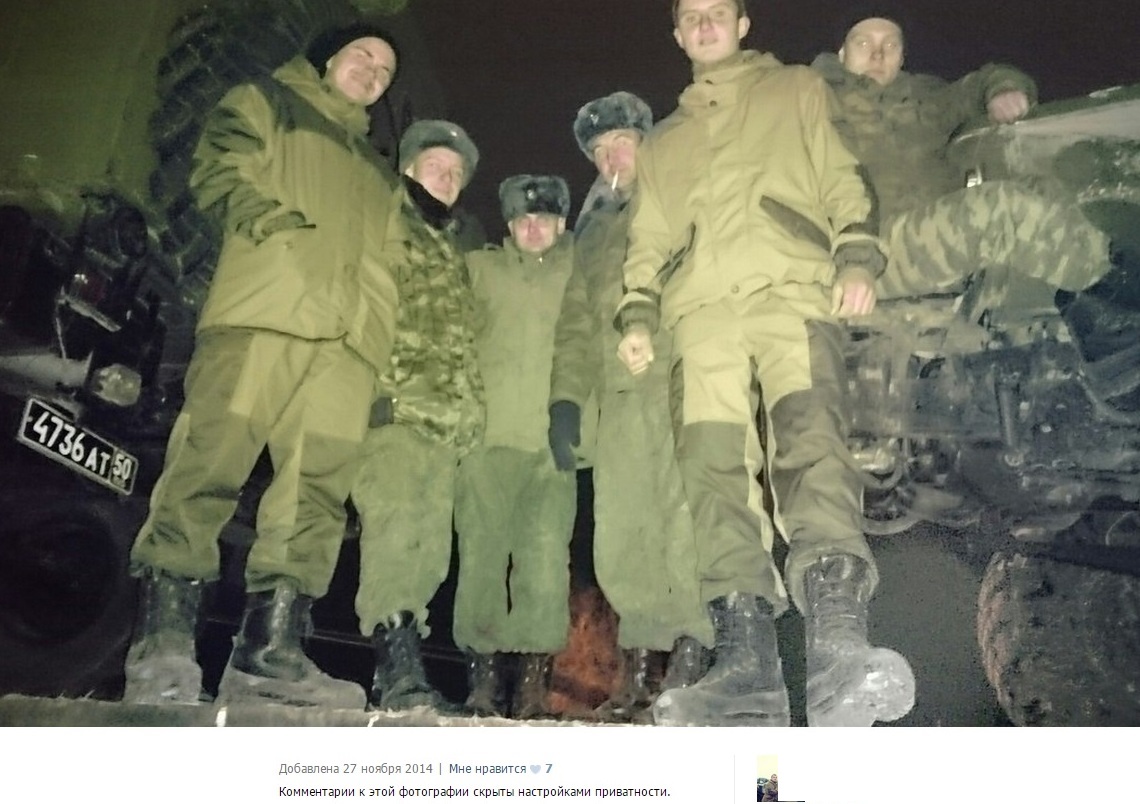 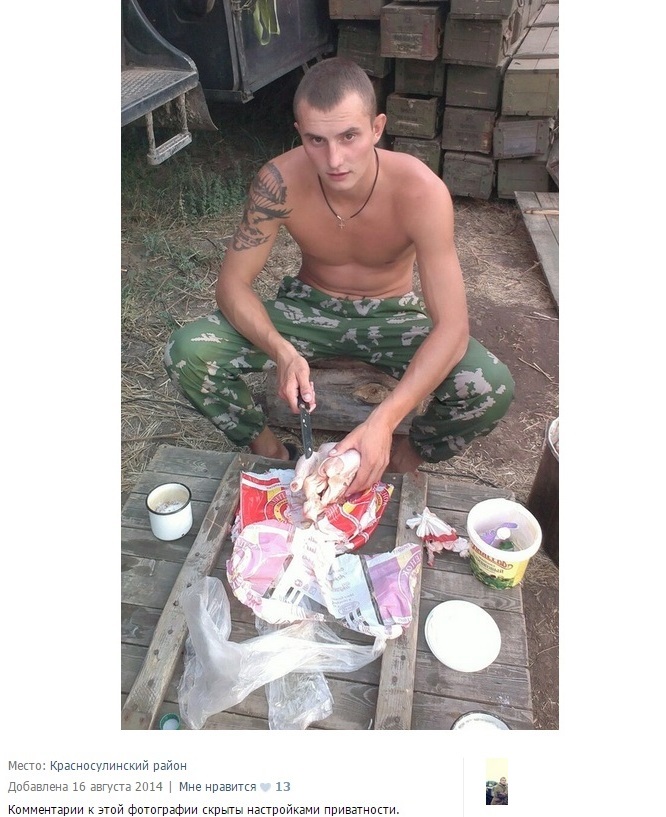 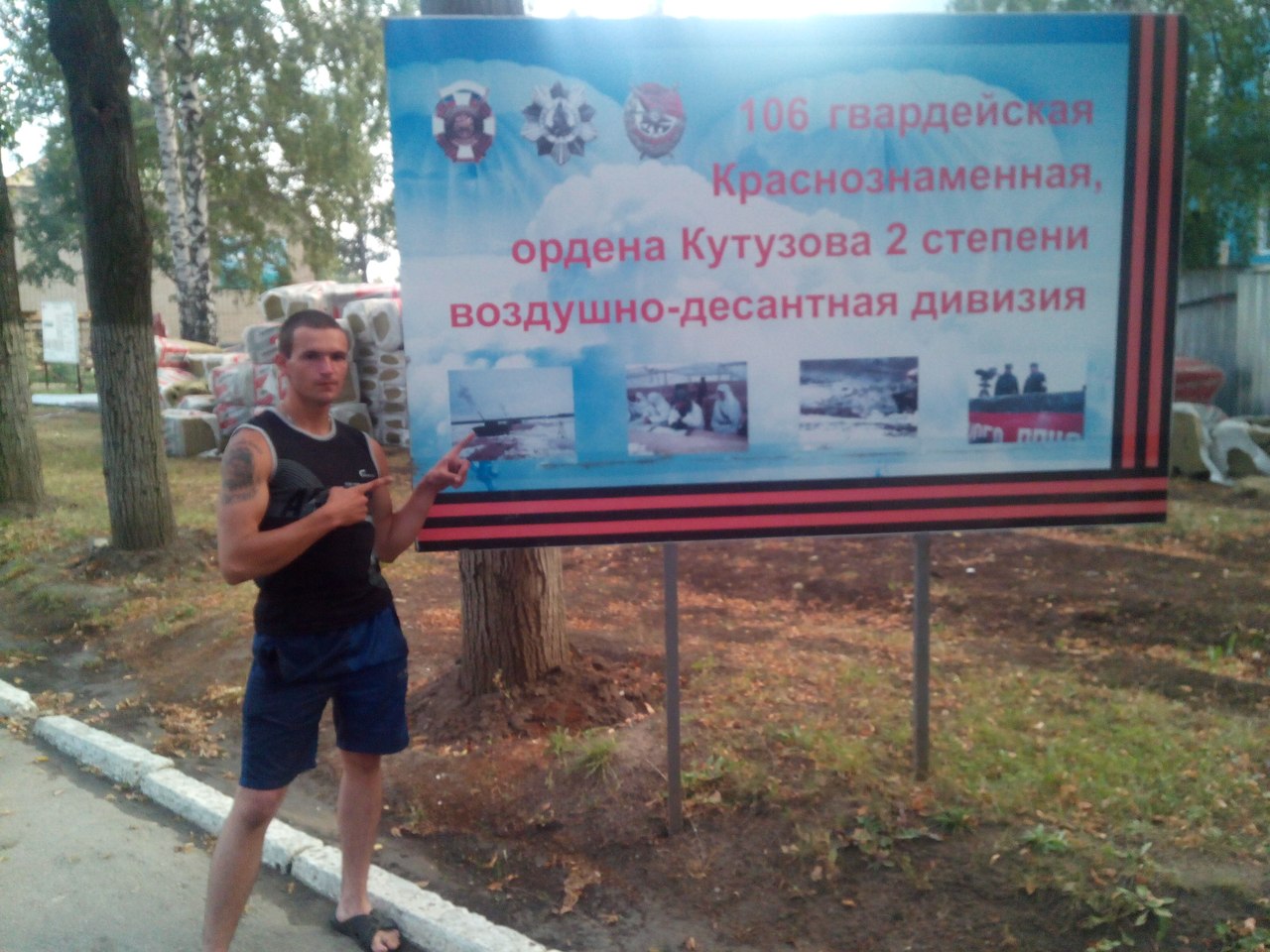 3 Responses to “They Are back: 137th Air Assault Battalion of Russian 106th Airborne Division is Back in Rostov Oblast”