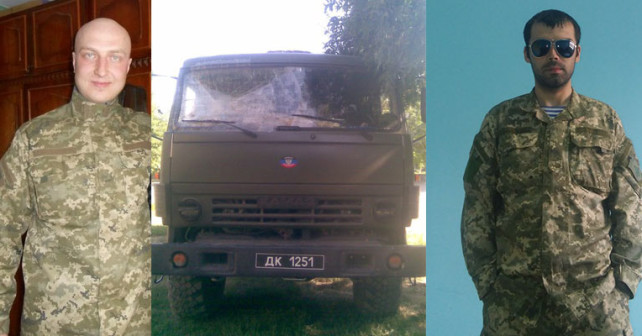 The terror of the locals under the guise of the armed forces of the opposing side is a common tactic of information-psychological war. Once the NKVD squads succeeded in that in the Ukrainian territory. And now the hybrid Russian troops which consist of mercenaries and regular army units are the successors of these NKVD ‘traditions’.

Carrying out the OSINT reconnaissance we have found interesting photos in some online profiles of the DNR militants. These pictures show how the terrorists of the 1st ‘Slavic’ motorized rifle brigade (military unit No. 08801, militia army corps of the DNR Ministry of Defense) dress up in the Ukrainian army ‘pixel’ uniform. The discovered photos are dated June, 2015. 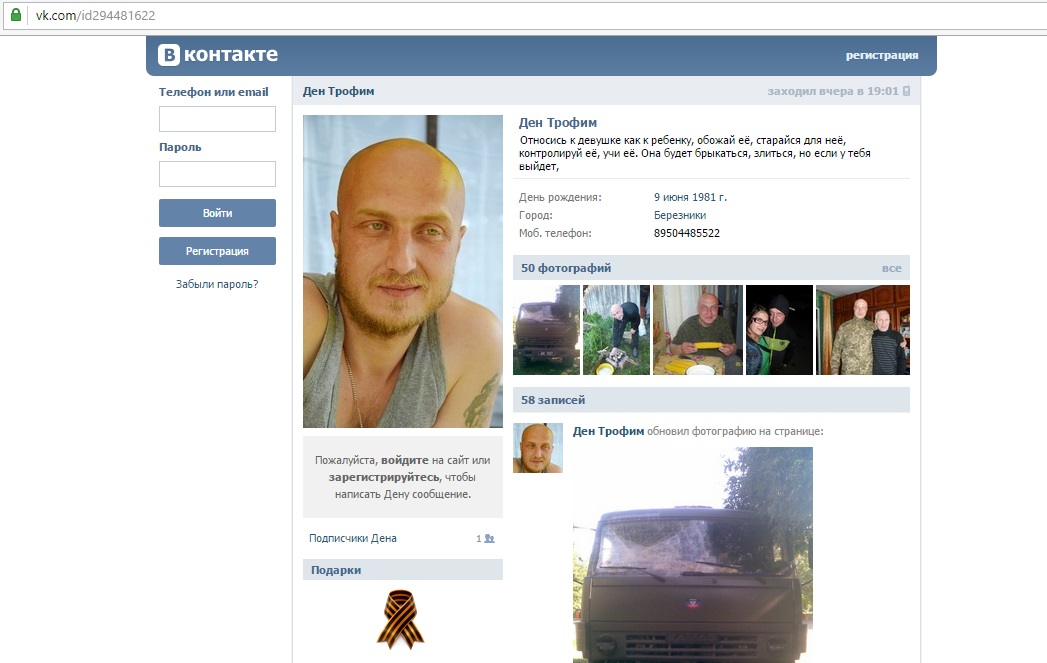 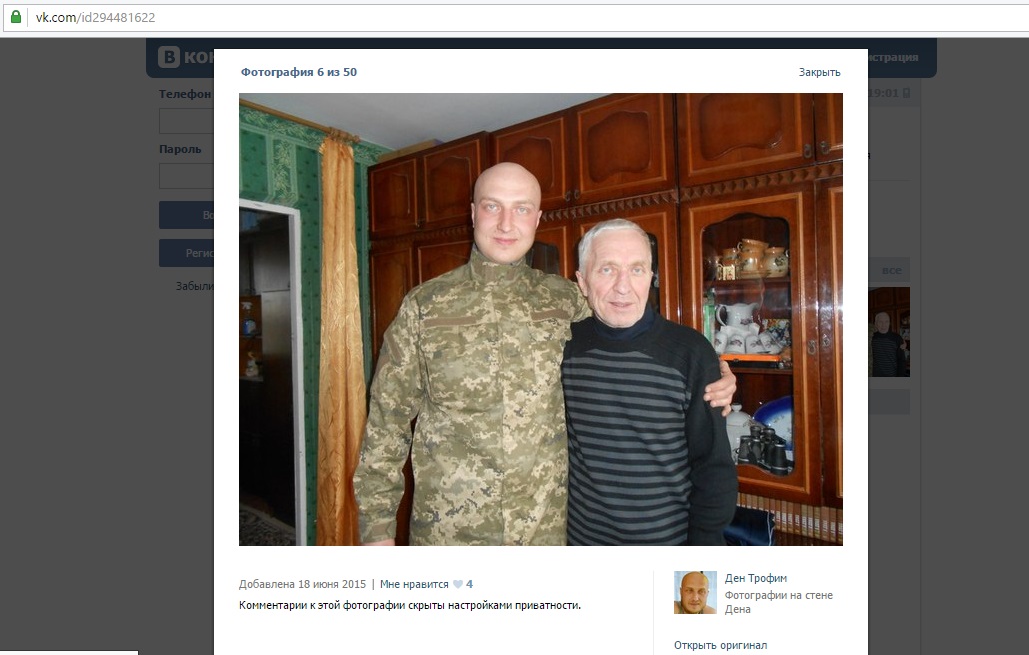 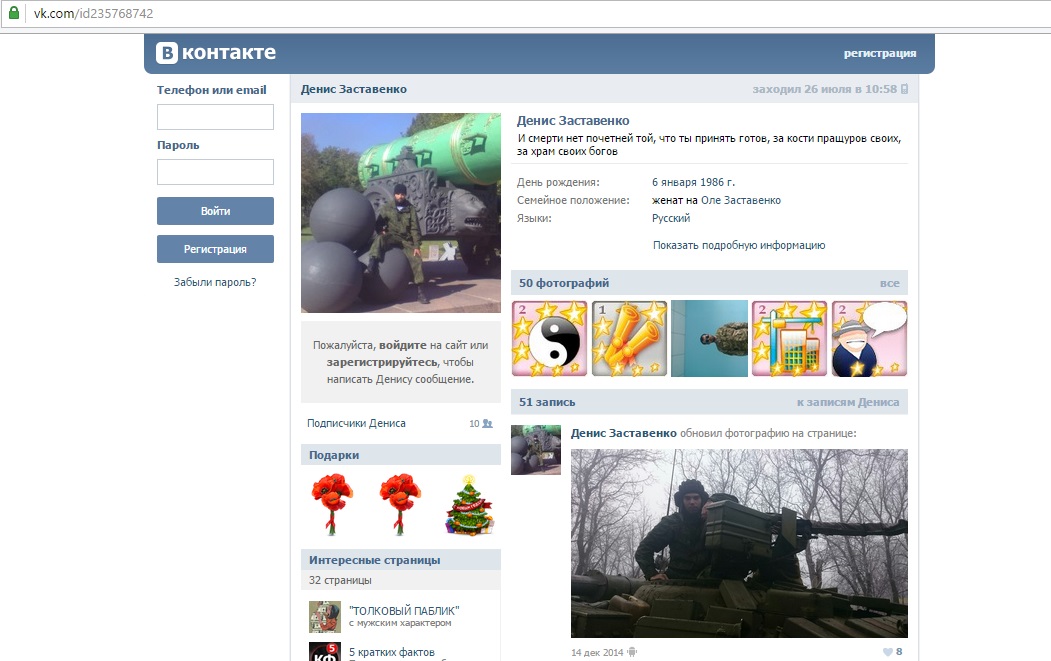 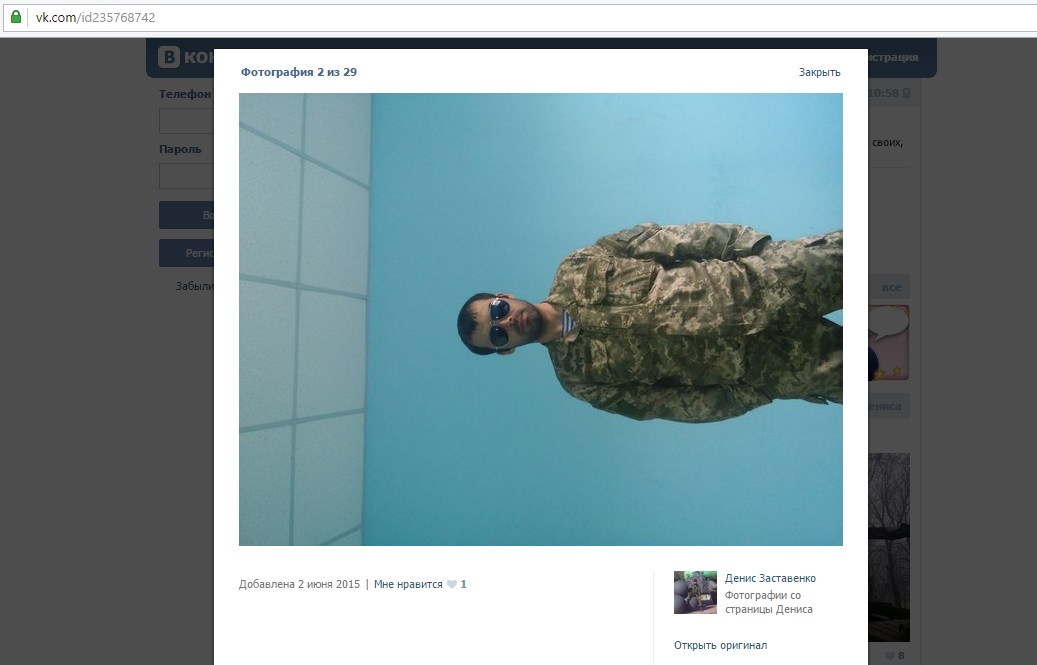 The profile of his wife (archive) Olga Zastavenko (Kostina) also has a picture of him wearing the new Ukrainian uniform. 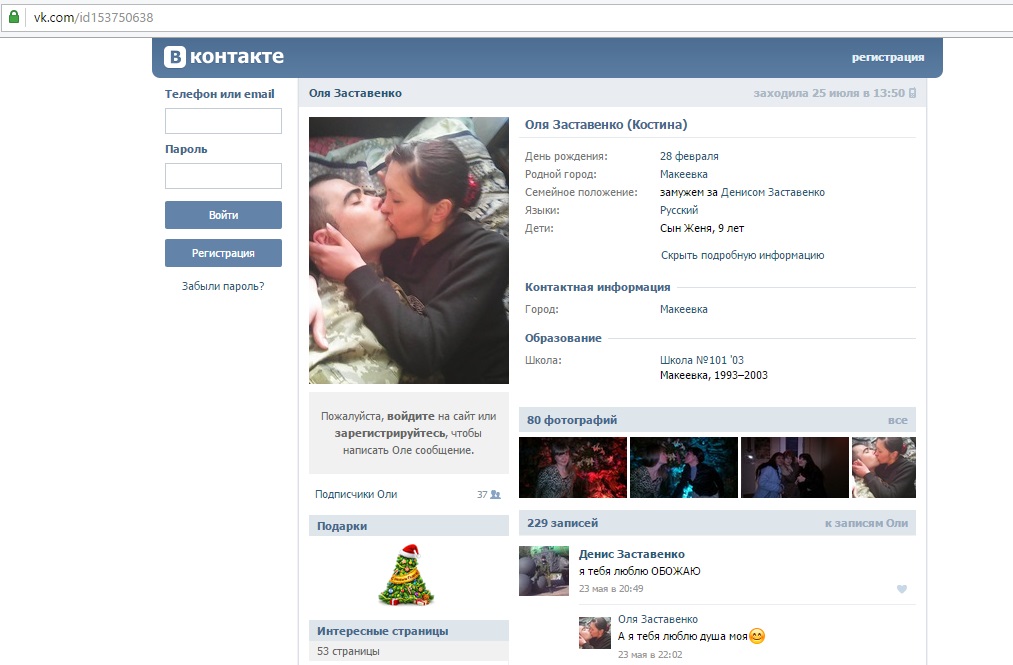 Let us remind you that yesterday, July, 29, Oleksandr Rozmaznin, the deputy chief of the Military Command center of the General Staff, said that the Ukrainian police was going to patrol Shyrokyne together with the ‘DNR militia’ to secure the OSCE observers. At the same time Pavel Zhebrivskyi, the governor of the Donetsk Oblast, denied the news that Shyrokyne was to be guarded by Mariupol police and ‘DNR militia’.

The information precedent to the allegations of joint patrols and changing militants in Ukrainian uniform may result in new provocations in the military conflict in Donbas.

One Response to “DNR Militants Dress Up in Ukrainian Uniform”