Donbas in Flames – a year after publication. Facts and infographics 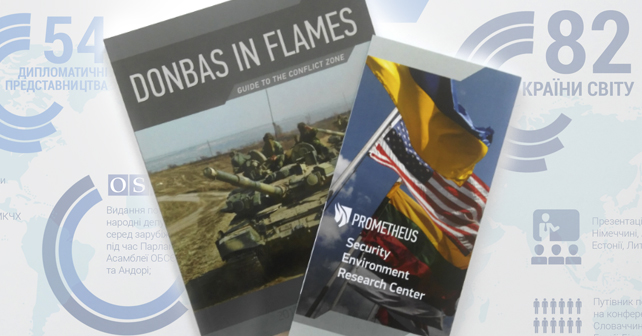 In March 2018, comes the first anniversary since the completion of the unique project and publication of the comprehensive guidebook for journalists and participants of observation missions in the conflict zone of Ukrainian Donbas. In 2017, the experts of Prometheus Security Environment Research Center together with the researchers and translators of InformNapalm volunteer intelligence community and with the financial assistance of Canada Fund for Local Initiatives (CFLI) published the book titled Donbas in Flames. Guide to the Conflict Zone.

The aim of the project was to help the journalists, experts, diplomats as well as members of observation missions and international organizations better understand the military, humanitarian and general situation in the East of Ukraine.

We sought to make the format of our publication convenient and accessible to the reader.

Firstly, the guide contains a summary with a number of photographs, infographics, tables, as well as convenient links to external online resources in the form of QR-codes.

Secondly, the guide was translated into different languages ​​to expand its reach. It was decided to publish the book in the languages ​​of the member states of the Norman Quartet: Ukrainian, Russian, German, French and, of course, in English.

Thirdly, we ensured its wide availability. PDF versions of the guide were posted in 5 languages on the websites of Prometheus, InformNapalm and then on other official websites of various institutions and organizations. 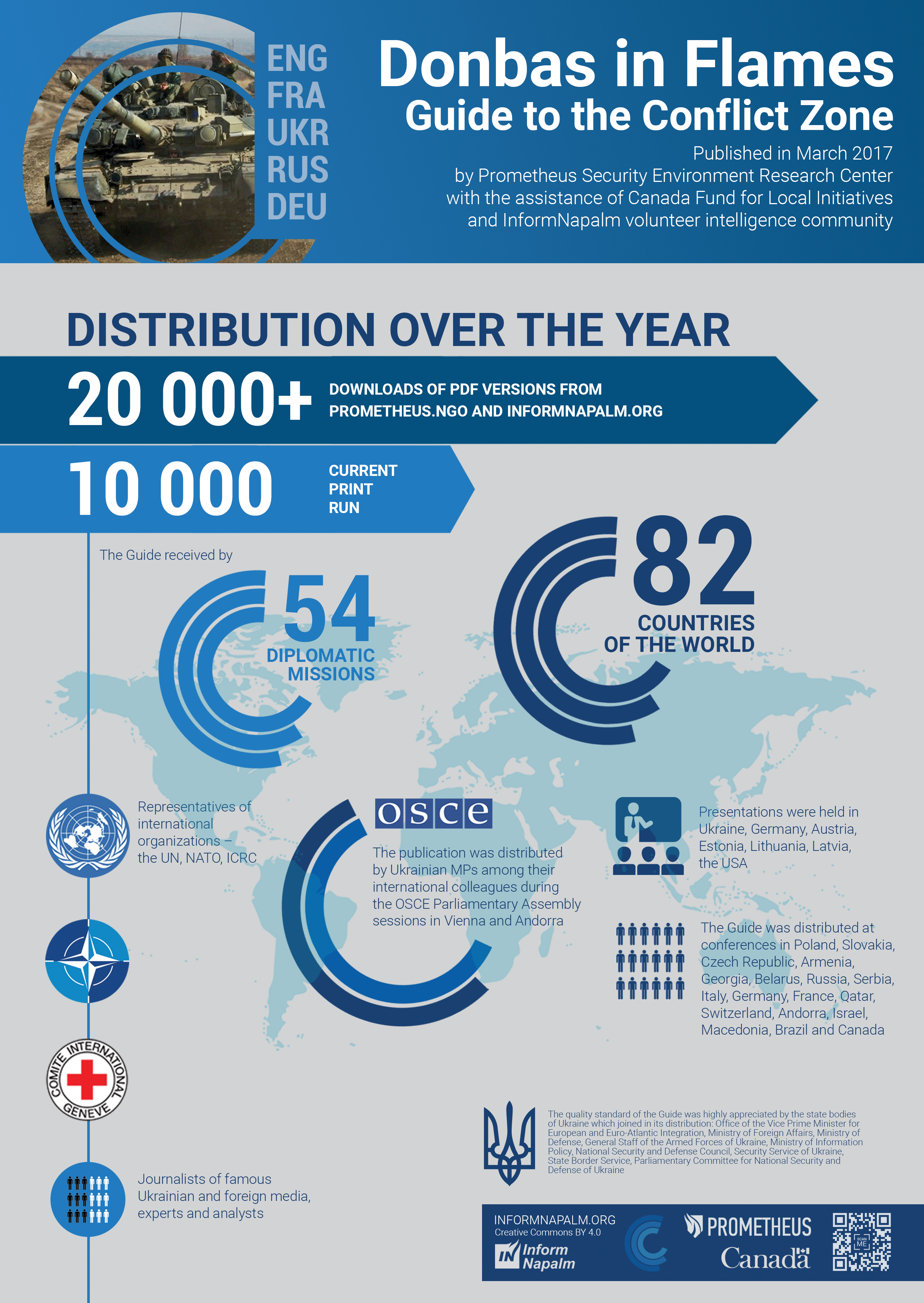 The book has already seen three additional print runs. The first reprint run was commissioned by Vidrodzhennya Foundation; the second by the Office of the Vice Prime Minister for European and Euro-Atlantic Integration; the third additional run was for 54 foreign diplomatic missions of Ukraine commissioned by the Ministry of Foreign Affairs.

Statistics show that the electronic version of the book in 5 languages ​​has been downloaded more than 20,000 times in 82 countries.

During the year, presentations of the book took place in Estonia, Lithuania, Latvia, Germany, Austria and the USA, as well as in different cities of Ukraine.

At the request of the Ministry of Justice of Ukraine, the materials of the publication were detailed by the authors and authenticated as documentary evidence of Russian aggression in the Donbas for the European Court of Human Rights in the case of Ukraine v. Russia (V).

American senators and congressmen, journalists of the international media, representatives of think tanks and international organizations, in particular, NATO, OSCE, the Council of Europe, Amnesty International, the Mission of the International Committee of the Red Cross, the UN Office in Ukraine also received the book.

The government bodies of Ukraine praised the quality of the book and also joined the distribution: Office of the Vice Prime Minister for European and Euro-Atlantic Integration, Ministry of Foreign Affairs, Ministry of Defense, General Staff of the Armed Forces of Ukraine, Ministry of Information Policy, National Security and Defense Council, Security Service of Ukraine, State Border Service, Parliamentary Committee for National Security and Defense of Ukraine The publication was distributed by Ukrainian MPs among their international colleagues during the OSCE Parliamentary Assembly sessions in Vienna and Andorra 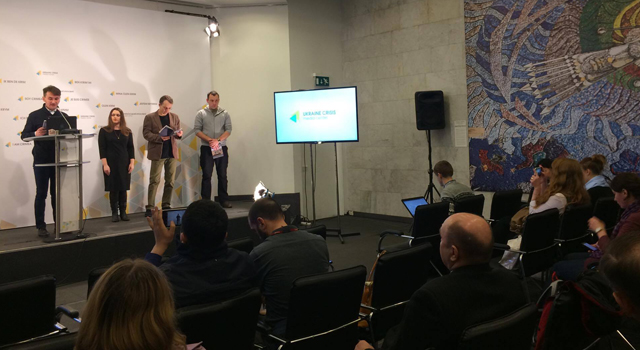 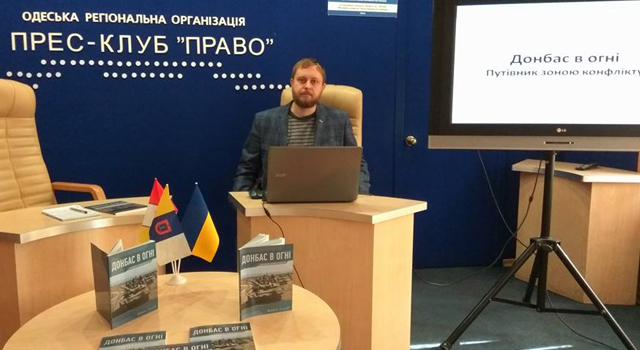 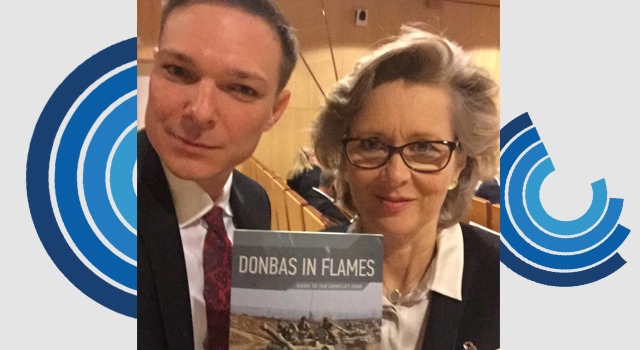 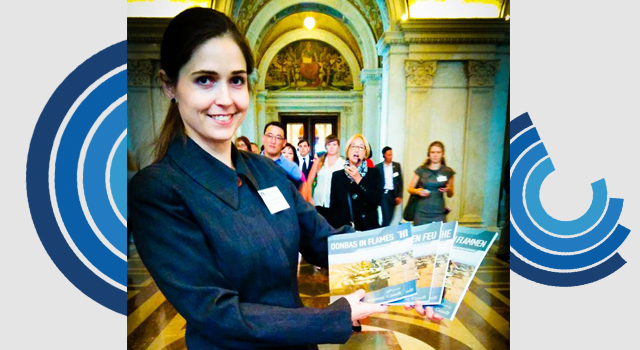 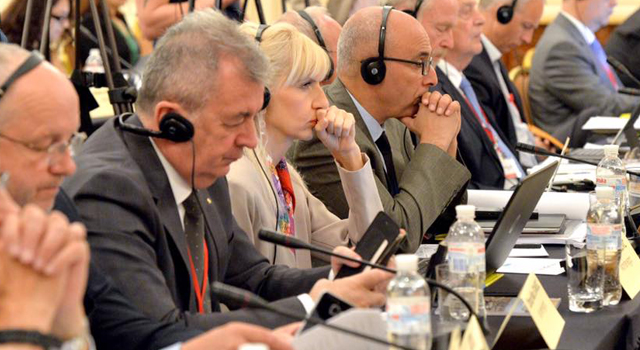 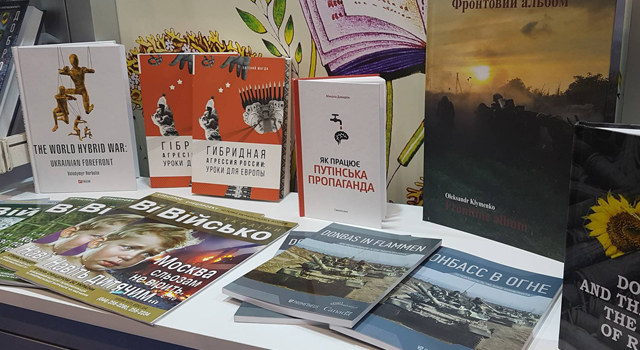 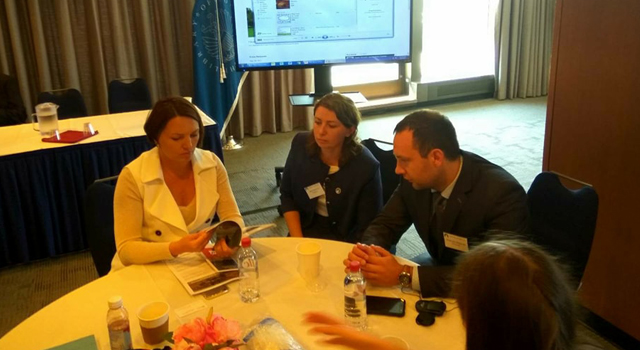 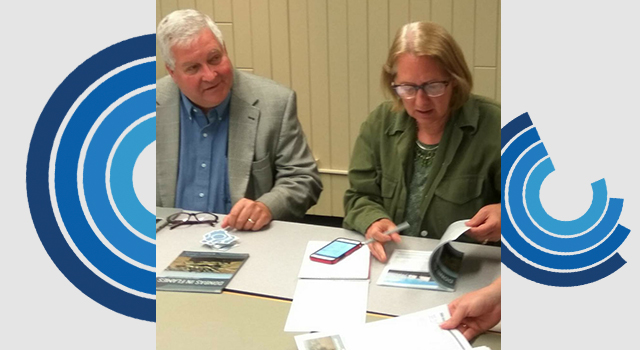 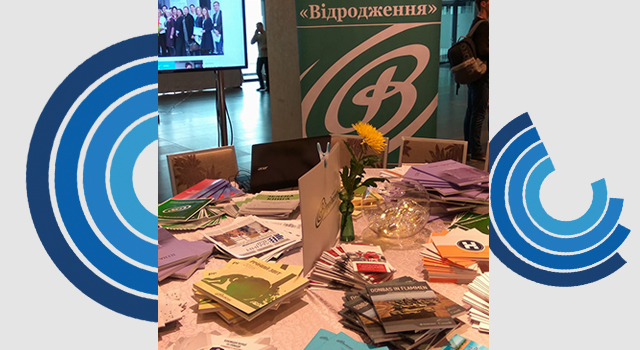 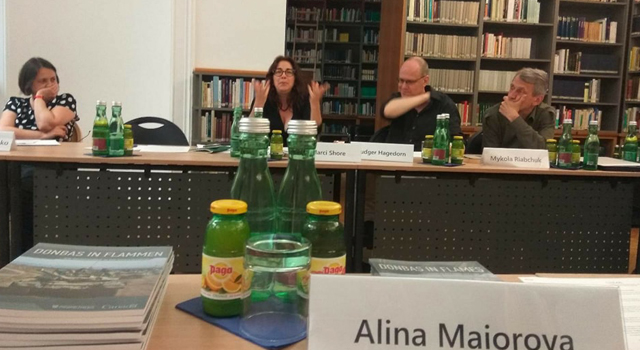 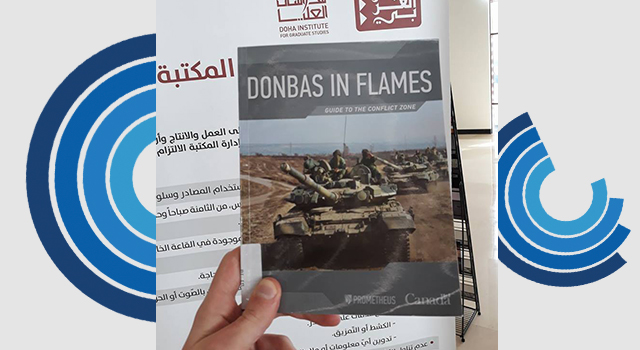 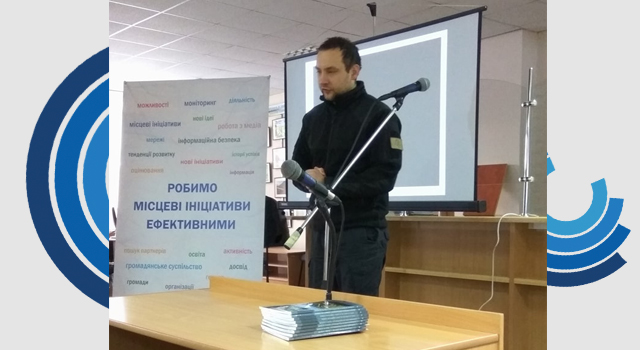 The work of the team received positive feedback from a number of academics, diplomats, politicians, and the military. Here are some of the comments.

“This is a concise and excellent guide to the Donbas, essential reading for anyone interested in understanding the war-torn region. Highly recommended”.

Hiroaki Kuromiya, professor at the University of Indiana (USA), author of books on history and politics in Donbas

“The book Donbas in Flames played an important role in the further identification and documenting of Russia’s presence and intervention in Ukraine. Organizations in Ukraine and the international arena welcomed this book as one of the most documented pieces of evidence of Russia’s aggression in Ukraine.”

Roman Vashchuk, Ambassador Extraordinary and Plenipotentiary of Canada to Ukraine

“Three years ago, the Russian Federation unleashed military aggression against Ukraine, illegally annexed Crimea and occupied the eastern part of our country. This guide is a brilliant analysis of the Russian war against Ukraine. This is a reliable source of information for media professionals, diplomats, external security experts and all those who want to know the truth about Russian crimes in the east of Ukraine.”

Major-General Yuri Ostash, the head of the Ukrainian side of the Joint Center for Control and Coordination

By Alina Maiorova, publication editor of Donbas in Flames.

No Responses to “Donbas in Flames – a year after publication. Facts and infographics”