“Get Your Things, You’re Being Shipped to Kyiv”: Court Has Given Green Light to Arrest Shoygu 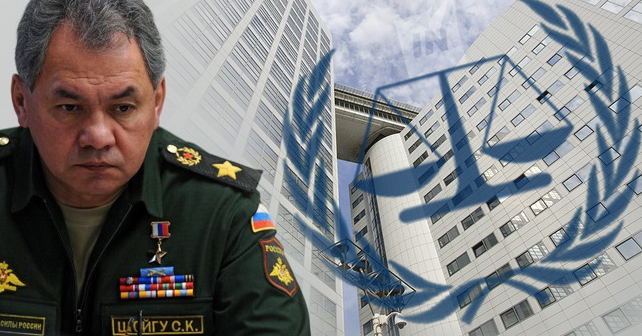 Тhe senior leadership of the Russian Defense Ministry will long remember the recent warm summer days. Some will remember a lazy beach holiday on the French Riviera, some — a sudden dusty  march to test the national combat readiness, and some — an exemplary performance of their troops in a combat exercise. But not only this.

Despite the fact that the criminal cases on Russian aggression are proceeding very slowly and involve a number of legal technicalities, in late August Ukraine took another step towards bringing to justice the high-ranking officials of the neighboring state. For now, this pertains only to the High Command of the Russian Federation, and the matter moves slowly; but the Ukrainian Themis does not sleep, and the sword of justice will sooner or later reach all the “theyarenotthere”s.

In late August, the State Court Register added seven judgments made by the Pechersk District Court in Kyiv in the criminal investigation of the case #42014000000000457. These decisions concerned the top Russian military officials, whose names were mentioned in our investigations, as well as in the official information from the Chief Directorate of Intelligence of Ukraine. All the defendants are united by the manner of their “invitation” to court.

Charge papers, together with the summons to appear for questioning on 08/22/2016 in pre-trial investigation, were delivered to the suspects by the international express delivery service DHL, through the Ministry of Defense of Russia, at the place of military service. On 08/15/2016 DHL confirmed the receipt of notifications. But since none of the suspects responded to the invitation, this served as the basis for declaring them wanted.

In connection with the avoidance of cooperation with the bodies of the pre-trial investigation and the court, and taking into account the severity of the possible punishment in case of a guilty verdict, the Pechersk district court has considered the detention petition for the suspects. On 08/26/2016, the court granted to the pre-trial investigation authority the arrest warrants for: 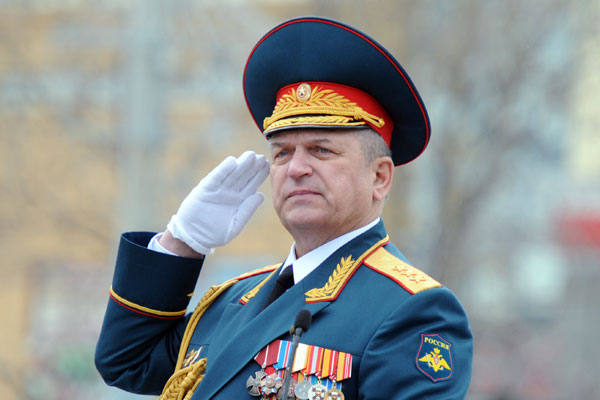 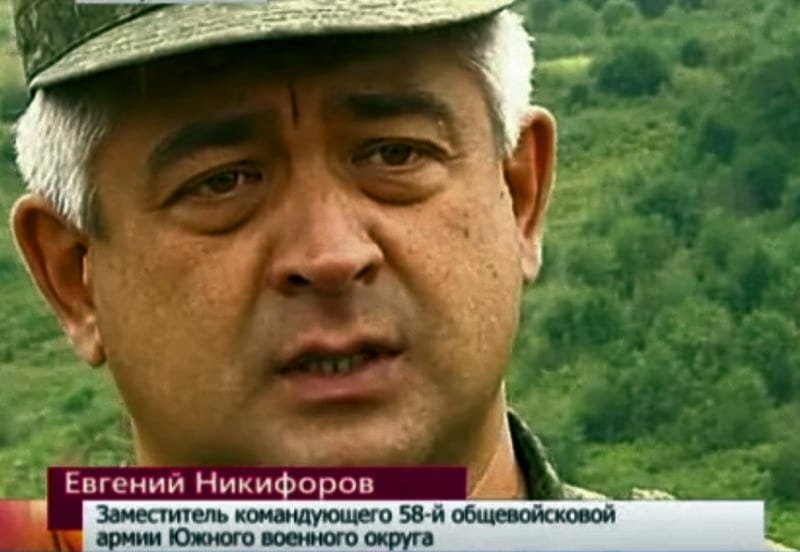 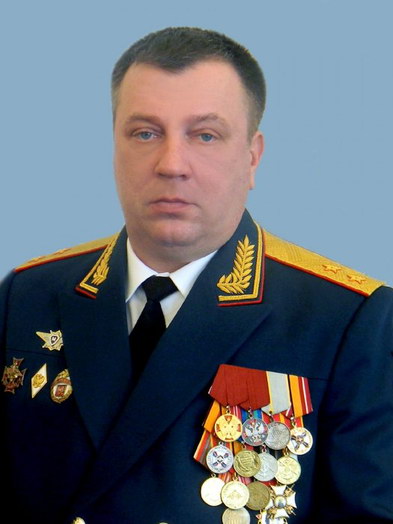 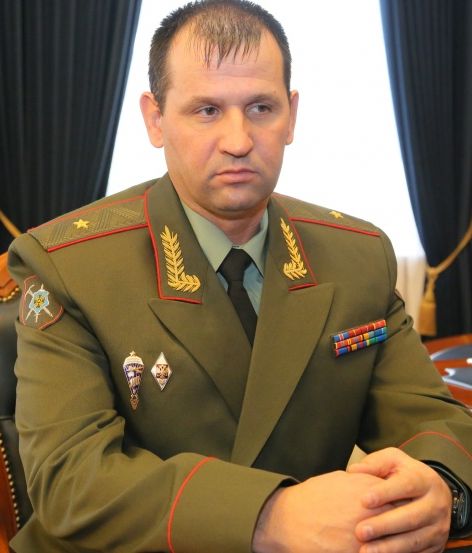 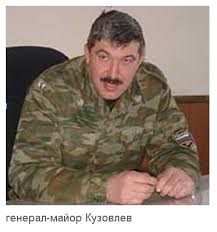 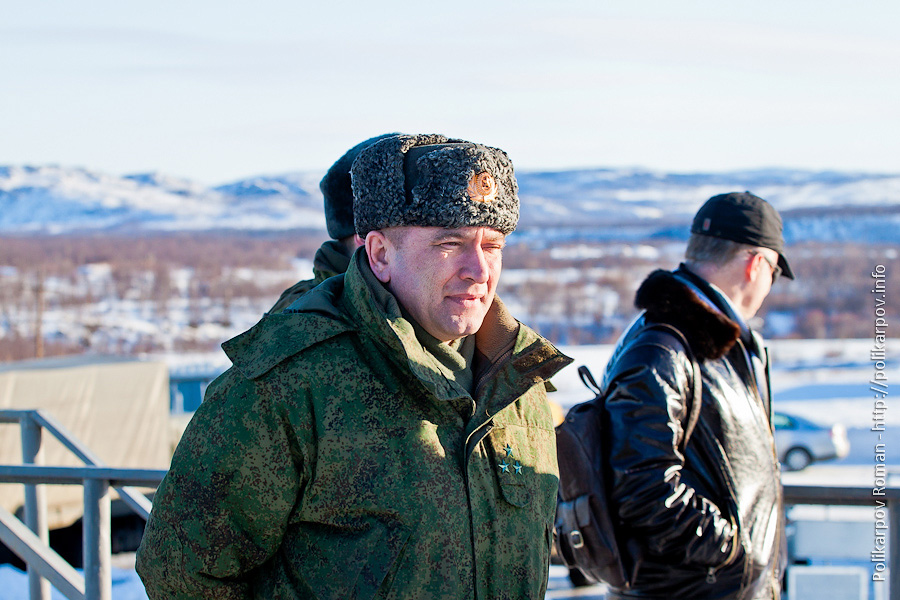 Recall that at the briefing on August 22, 2016, the Prosecutor General of Ukraine, Yuriy Lutsenko reported the arraignment not only of the above-mentioned persons, but also of 11 other Russian officials and generals. “At the meeting of the Verkhovna Rada Committee on Security and Defense on September 7, I will report about the investigation and the prospects of bringing the perpetrators to justice”, wrote Lutsenko on his Facebook page on August 30, 2016.

So the rest of the persons involved should consider showing up for questioning after all. Sincere repentance may mitigate the punishment. Otherwise, it’s certain that no-one can promise these war criminals a peaceful retirement.

2 Responses to ““Get Your Things, You’re Being Shipped to Kyiv”: Court Has Given Green Light to Arrest Shoygu”