A new curious character was found during OSINT investigation of the personal pages of Russian military personnel, serving  in the Rostov-Ukrainian mission. The following information about Roman Ashikhmin was gathered from his pages on VKontakte (profile was deleted) and Odnoklassniki Russian social media websites. 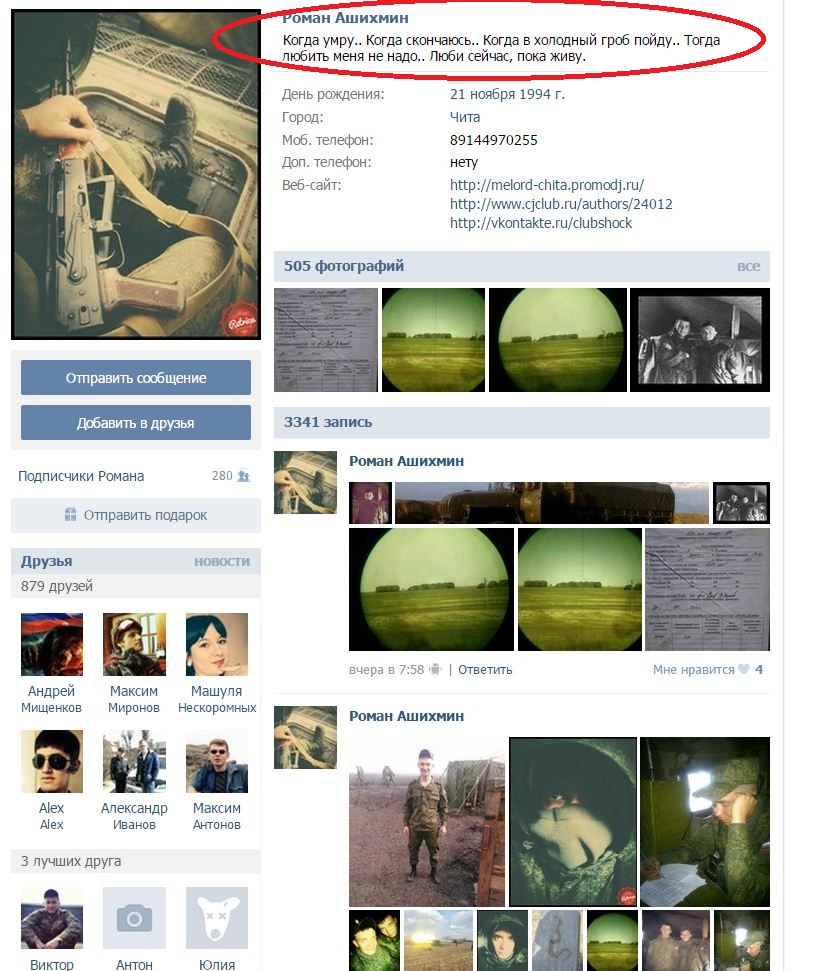 He was drafted for military service as a conscript in December of 2013. The first few months he spent in a boot camp near Chita (military unit No. 21250-b, Peschanka), then in May of 2014, he was transferred to the 66th Communication Brigade (military unit No. 41600, Stavropol) of the 49th Army of the Southern Military District. Immediately after the discharge from the conscript service, he signed a contract and was enrolled in the NBC Troops Consolidated Company (Troops of radiation, chemical and biological protection), military unit No. 56313, village of Gorny, Chita Oblast. 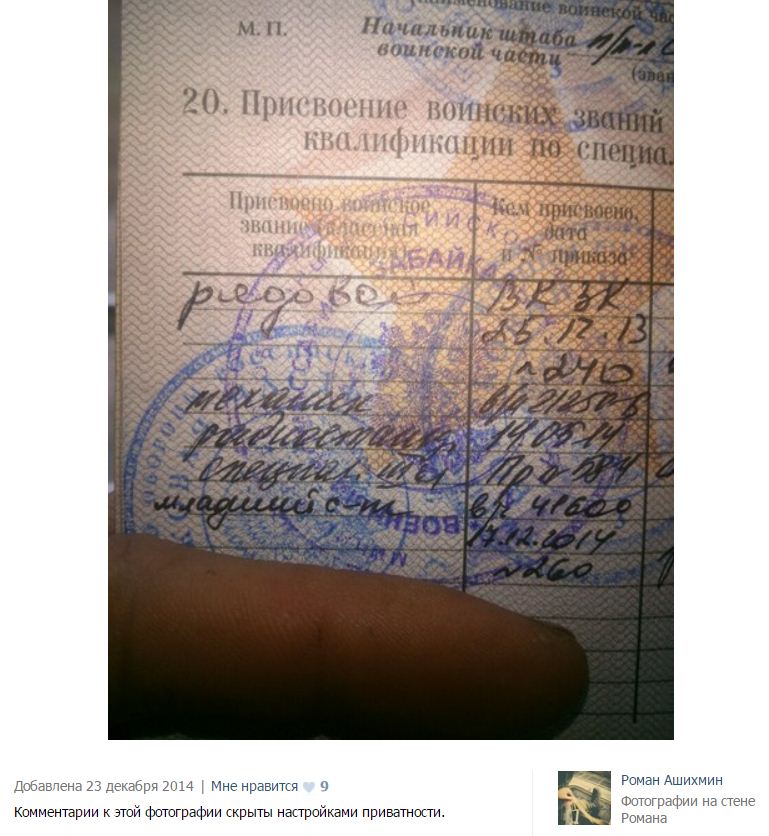 In early April this year, Ashikhmin with his consolidated unit was sent to Donbas in a train. The train arrived in Rostov Oblast on April 16 . At this time, the NBC unit is stationed in the vicinity of the town of Shakhty, Rostov Oblast, where “nobody’s” military equipment without identification and registration marks is observed  (see the video). Masking identification signs has become a common practice in the Russian army lately. 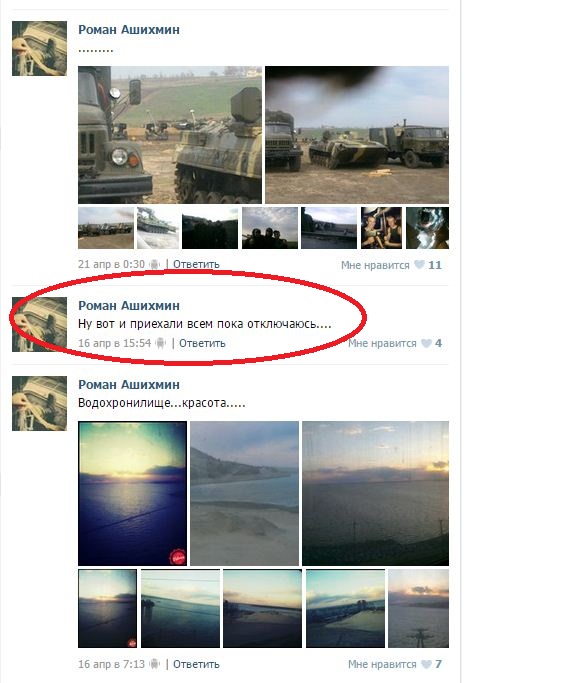 Our attention was attracted by a photo of the bill for admission of 120 mm mines (?), manufactured in 1971. Taking into account the specifics of NBC, it is logical to assume that the mines in this shipment can have an unusual content. The mere fact of the presence of the NBC Defense unit from Chita in Rostov Oblast looks somewhat strange. 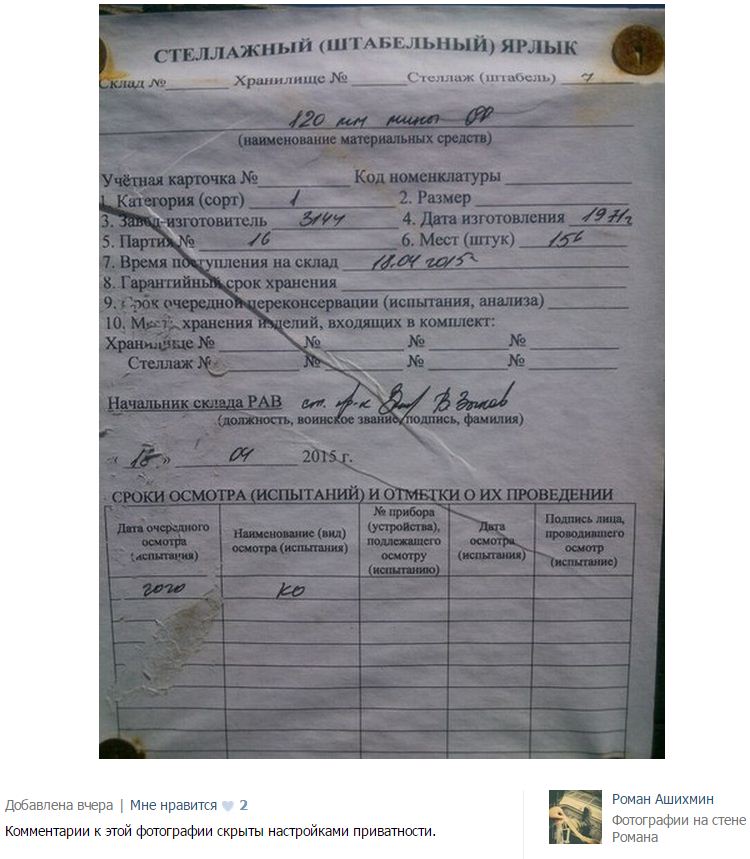 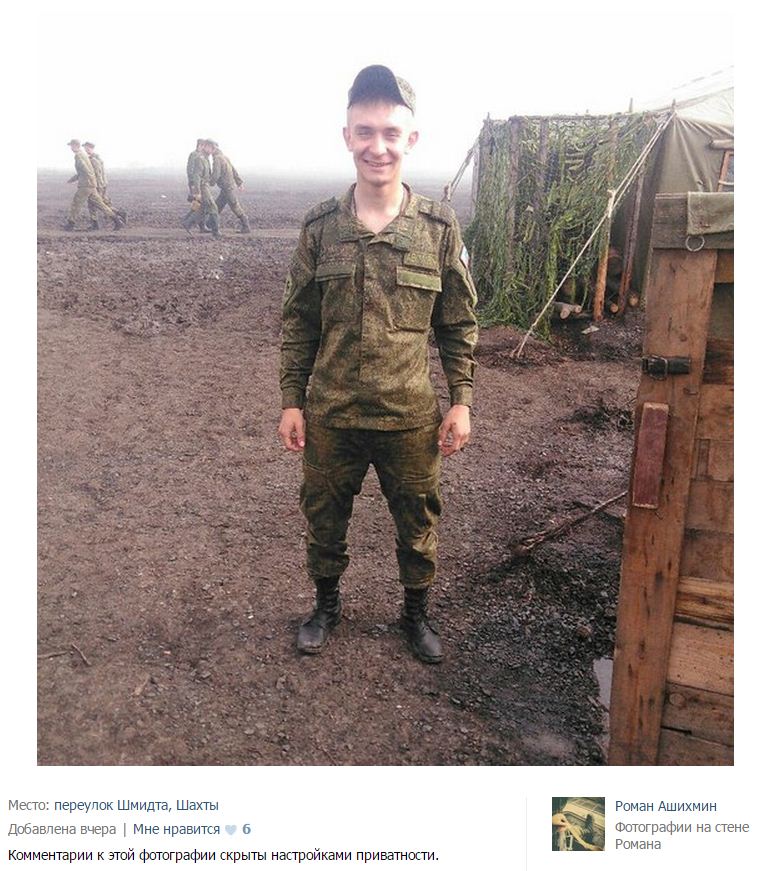 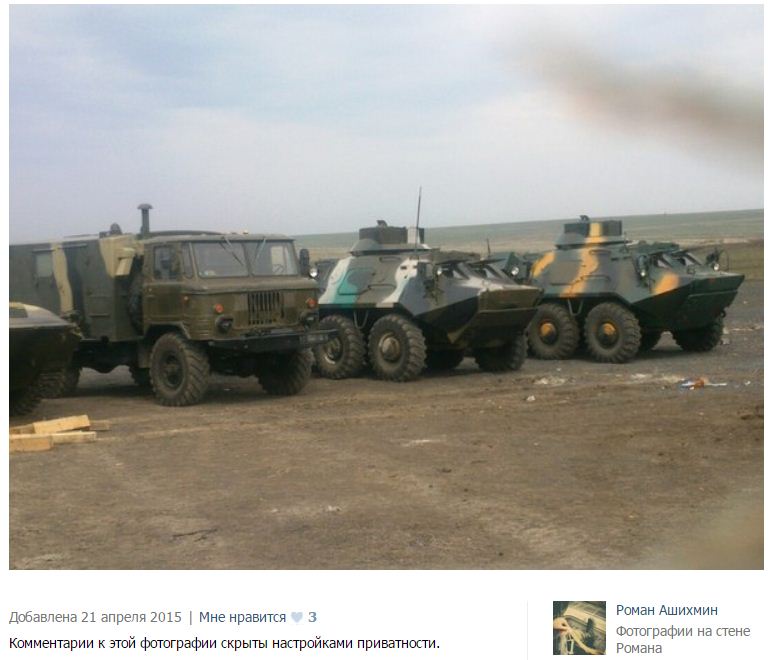 Let us remind you that the task of the Russian Troops of Radiation, Chemical and Biological Protection is not only defense against radiological, chemical, and biological weapons, but also the use of weapons of mass destruction. In particular, NBC Defense Troops deploy heavy flamethrower systems TOS-1 and TOS-1A (there have been reports of using them in Donbas).