How the Servicemen of the Russian 46th Brigade ‘Overpassed’ Ukraine 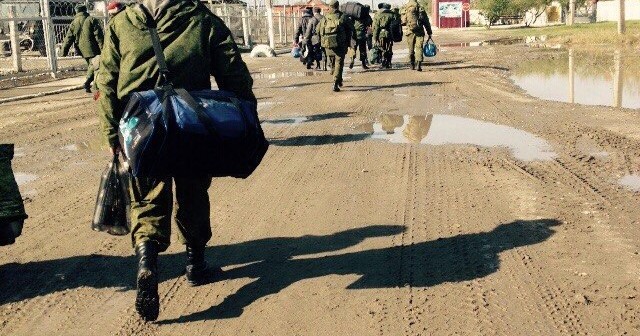 Having arrived to Ukraine, the Russian special forces operatives often replace their native towns in blogs with ‘Donetsk’, ‘Luhansk’, etc set the Ukrainian phone numbers, remove the military insignia. Let’s check out who “did not shoot but just passed by” this time (as the captured Russian GRU serviceman Evgeny Erofeev recently stated in the court). 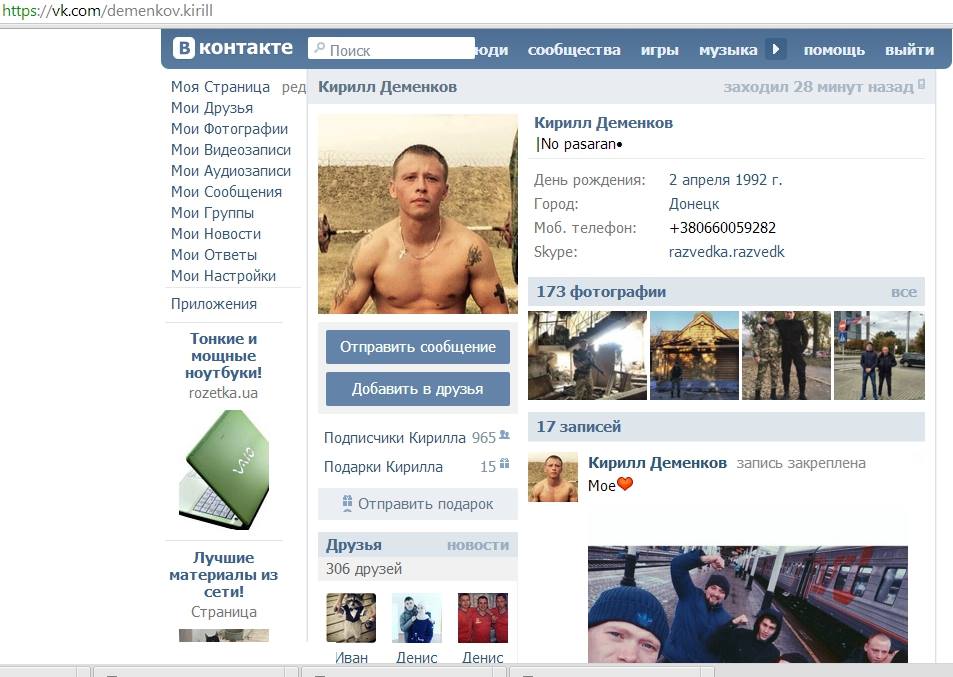 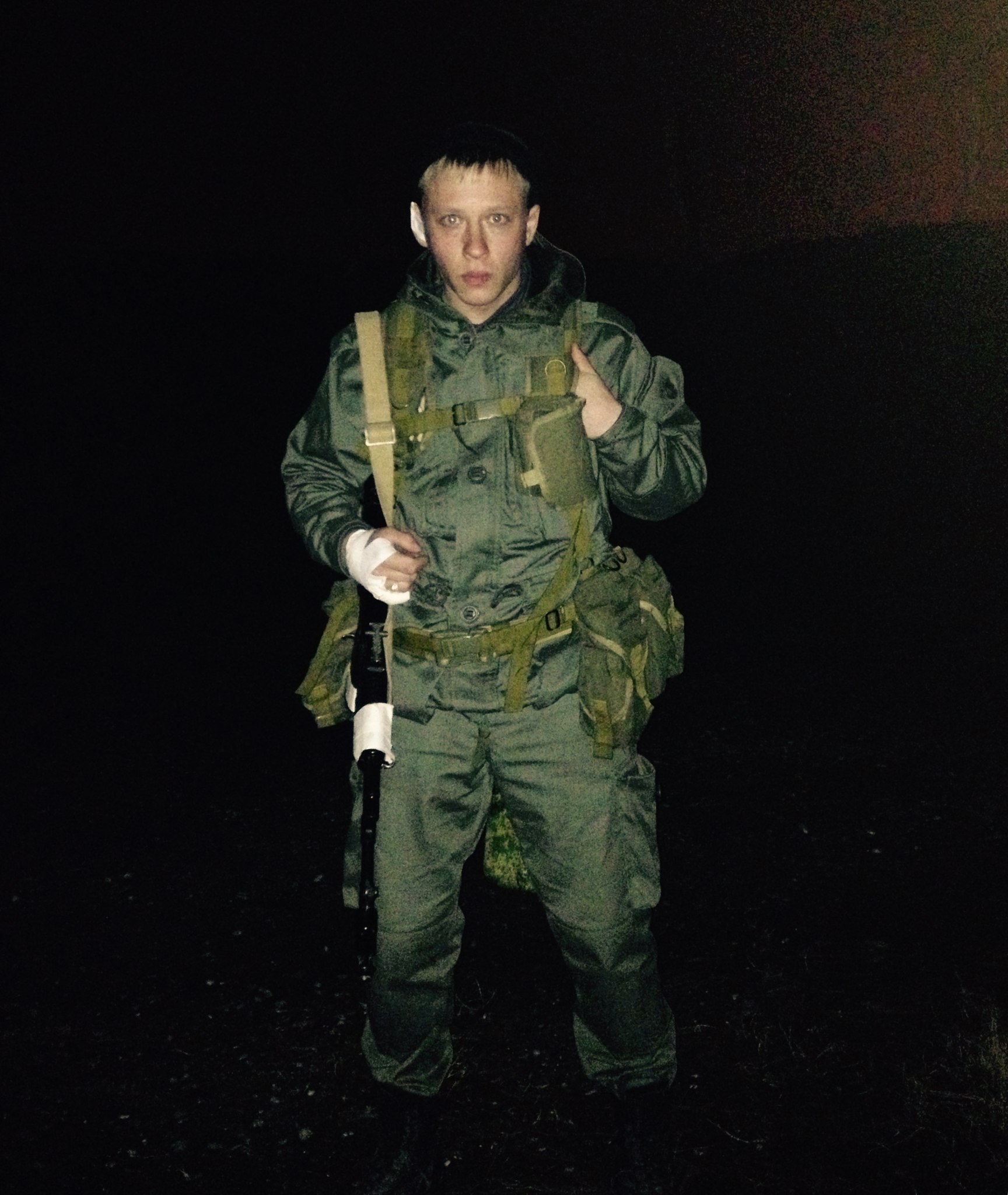 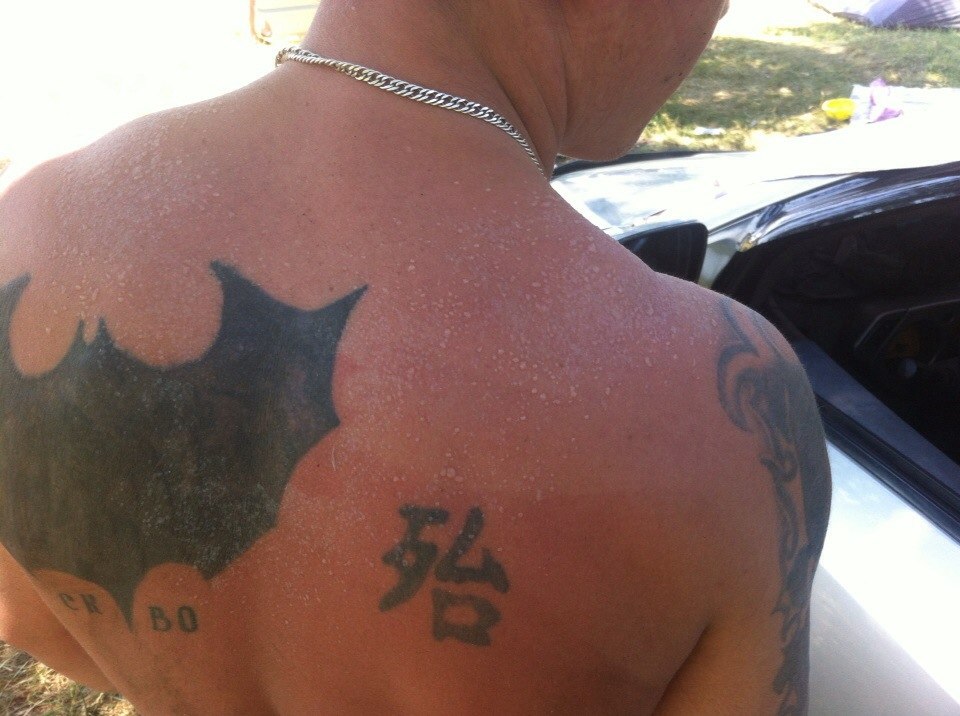 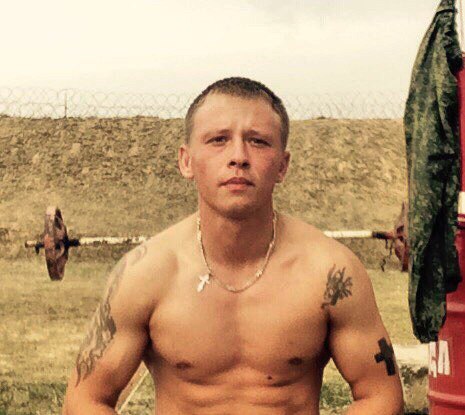 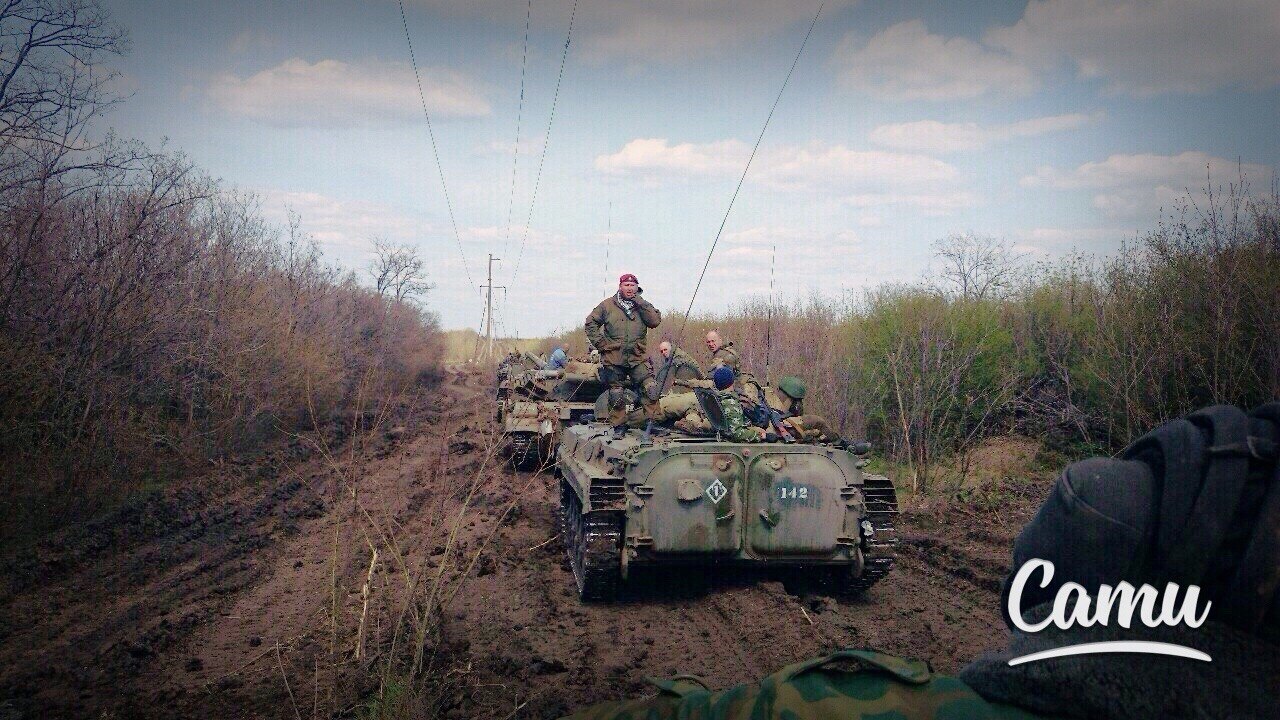 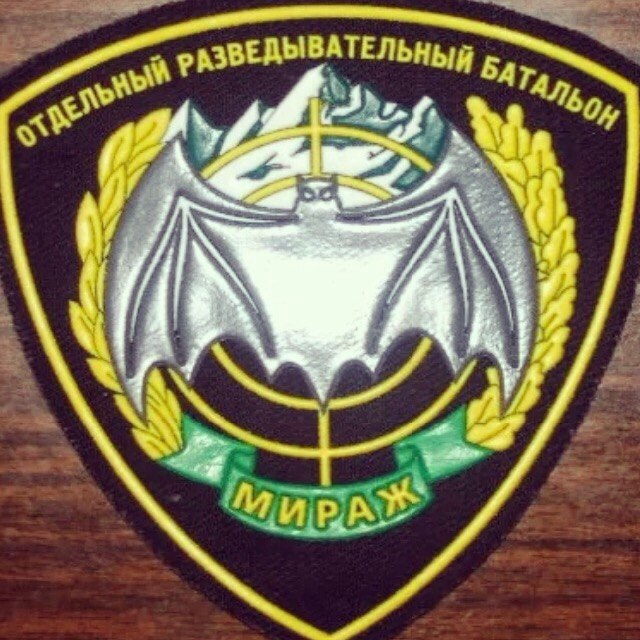 And this is a photo uploaded today, on november 5, 2015. The badge’s label says “Donetsk Airport”. 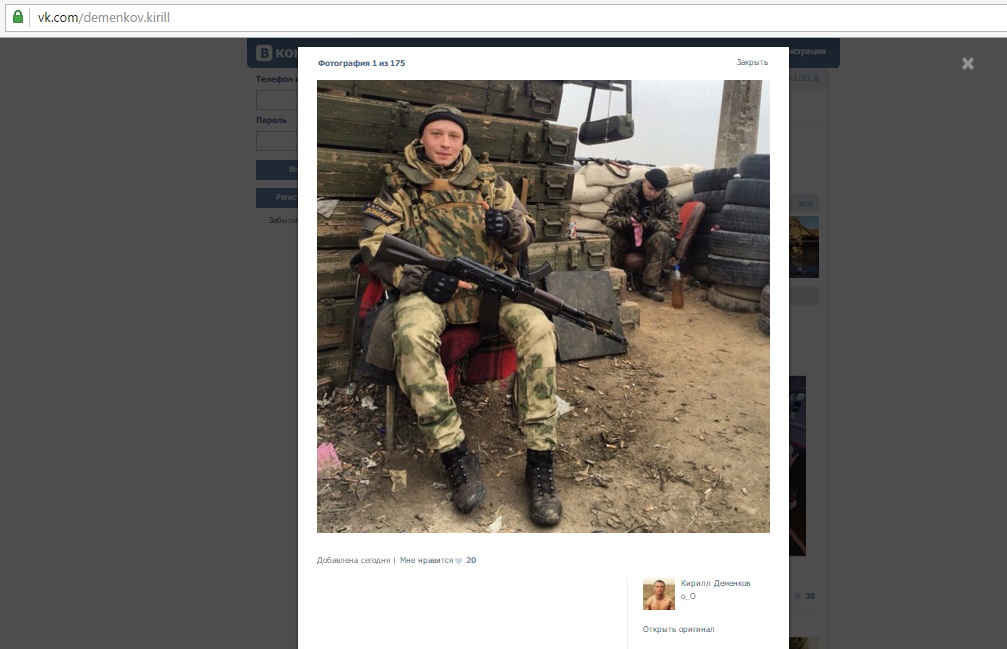 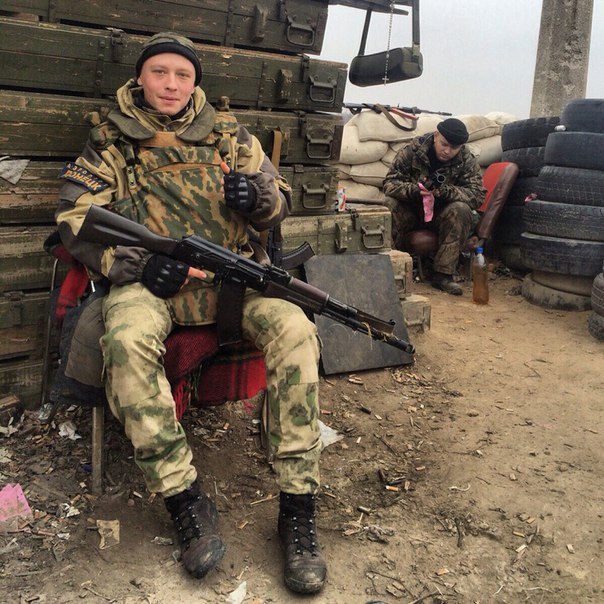 2. Obviously Demenkov arrived not on his own. The whole group of his comrades ‘in assignment’ was disclosed. 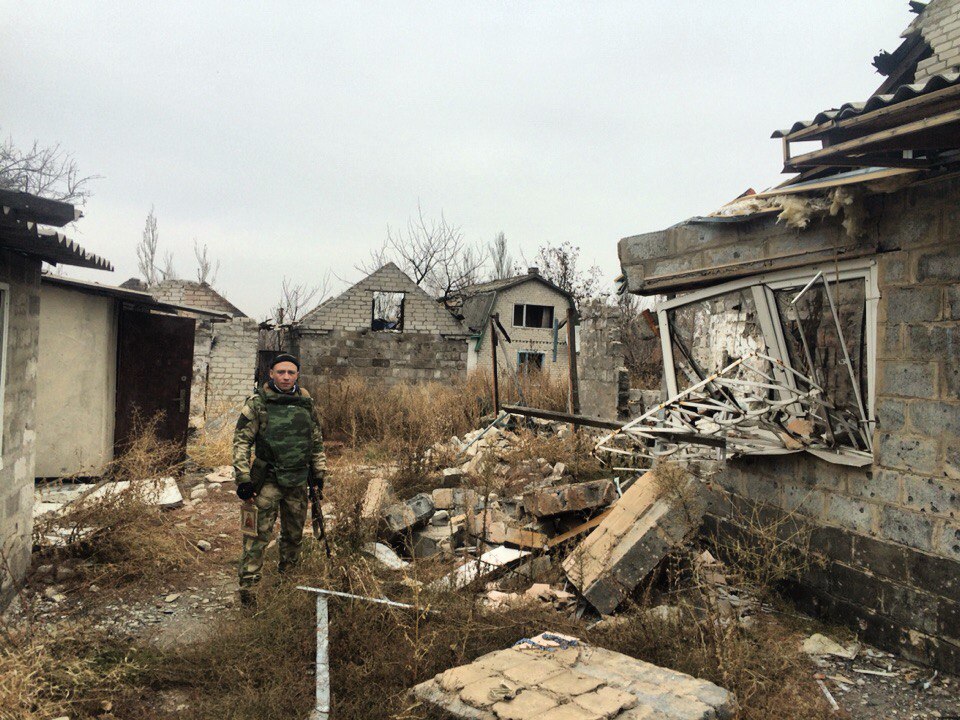 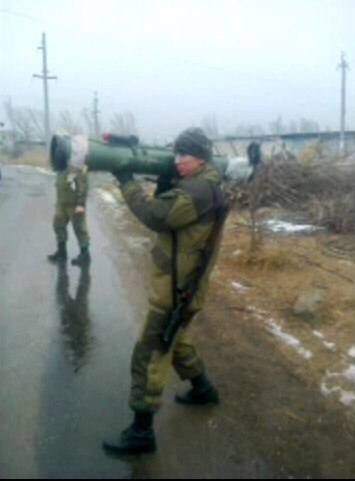 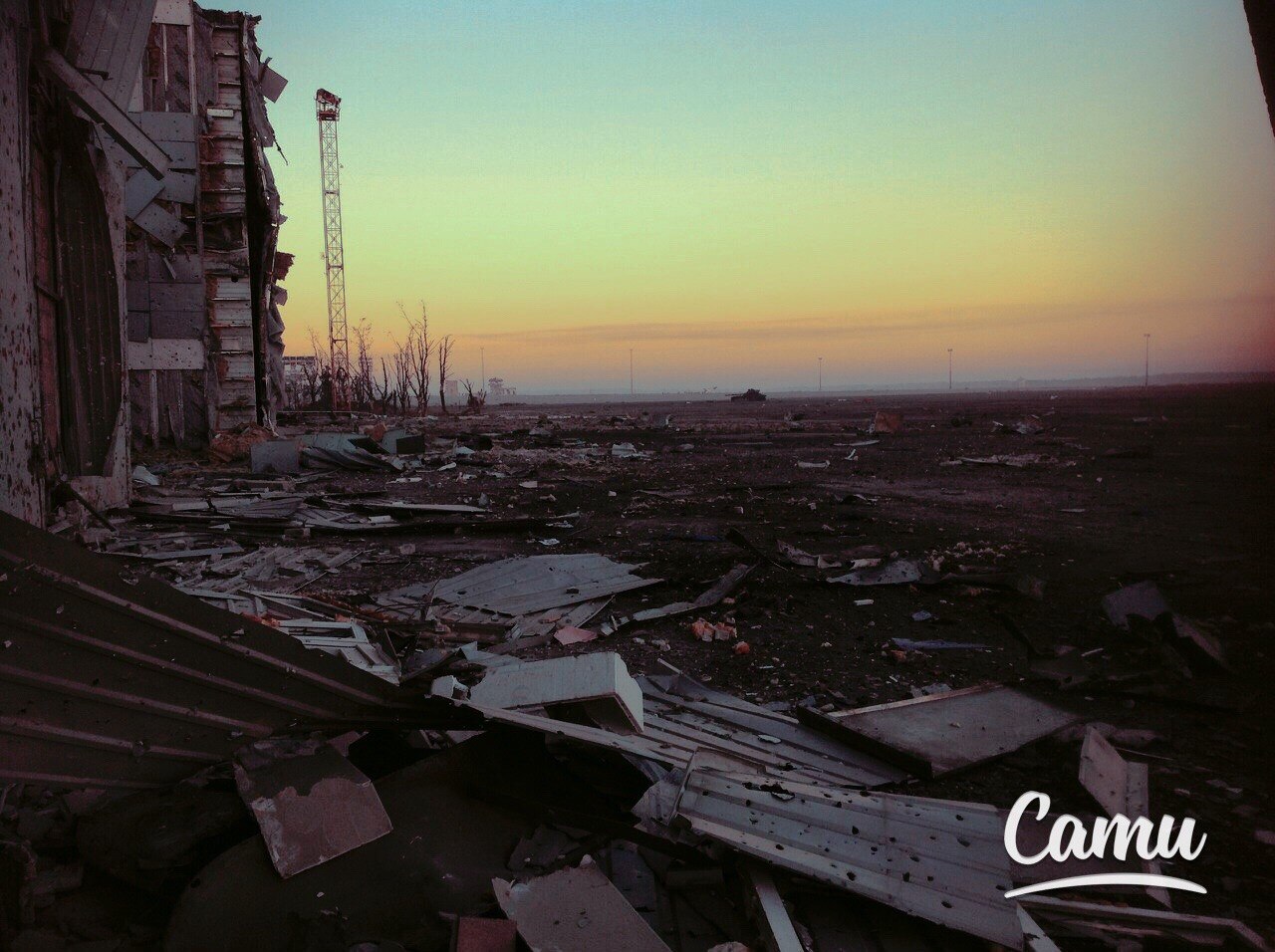 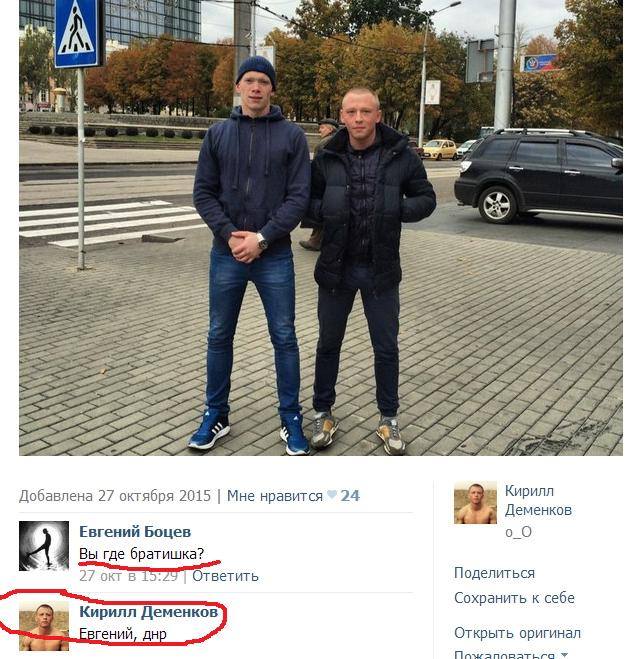 – the second trip seems to be the fresh one – in the end of October they were moved in the direction to Donetsk. They rested at home, had fun and then came back to Ukraine on October 27. The most interesting photo was taken with the ‘DPR’ posters in background.

The conversation under the photo:

By the way, he came with a few friends. It is possible that arriving of these scums is linked with the hostilities escalations in the central sector.

Ukraine, trip 2, the fresh one

The full database with the proofs of the Russian military presence in Ukraine (based on the investigations by InformNapalm international volunteer community) can be found here. The information is presented as Google sheets and infographics.