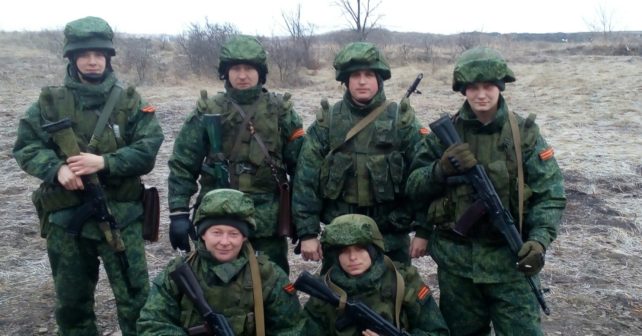 In early April 2016, international volunteer community InformNapalm published an article Russian Guard started its operations abroad long before it was formally established, which presented an example of the “Ukrainian mission” of a Russian contract soldier of the Internal Troops of the Russian Ministry for Internal Affairs (Internal Troops (IT) have been reorganized into Russian National Guard, or Rosgvardiya, by Putin’s decree effective April 5, 2016). This is not the first nor the last Russian IT soldier recruited to the gangs in Donbas. Military missions of the servicemen of the Russian Guard and the Russian Armed Forces are regular and systematic, as confirmed by the new evidence obtained by our volunteers.

Our OSINT operations brought to our attention the servicemen of the Internal Troops Brigade of the Russian Ministry of Internal Affairs serving on a rotational basis in illegal armed groups on the occupied Donbas territory. 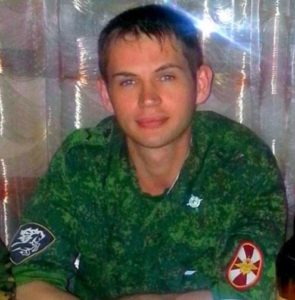 He did his compulsory military service in 2007-2008 in military unit No.52395, Chita region, village of Bada, in air force and air defense units.

Since 2012, contract servicemen of the military unit No.6778 (386th battalion of the 46th Separate Operational Brigade, Chechnya) of the Internal Troops of the Russian Ministry of Interior. He has a “combat veteran” status, his badge was issued based on the commander’s order No. 458 dated June 24, 2012.

M. Sokolov was presumably posted to the so-called special operations battalion “Leshiy” of the illegal armed groups of “Novorossiya”.His first photos from Donbas are dated January 2016. They include a photo on the background of a monument with a self-propelled gun SU-100 in Alchevsk and photos from the front line. 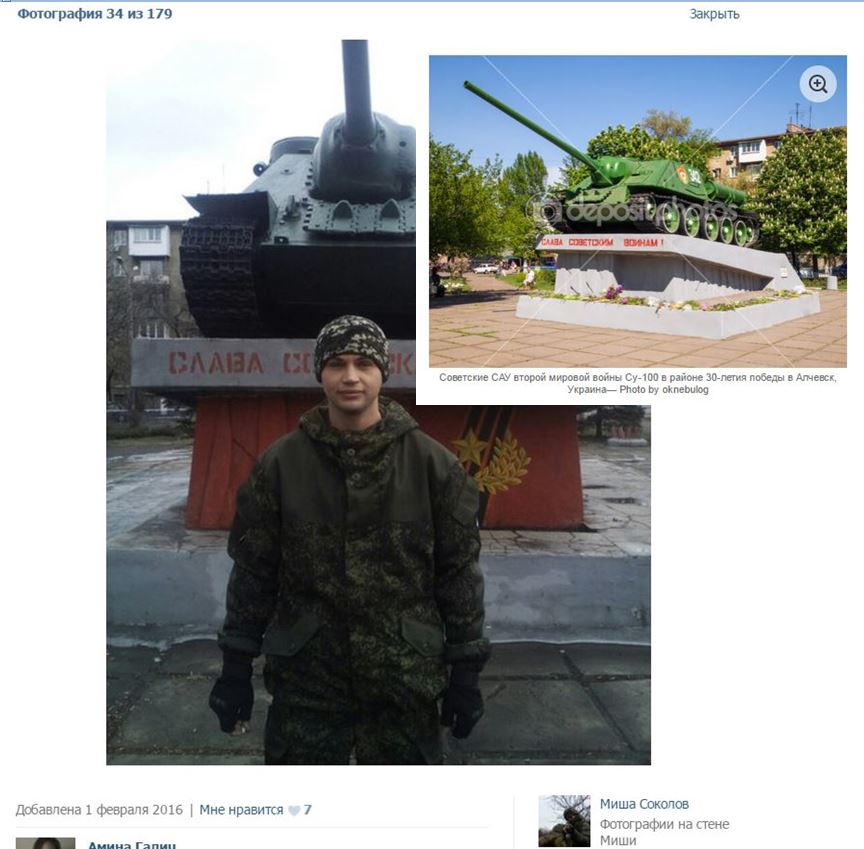 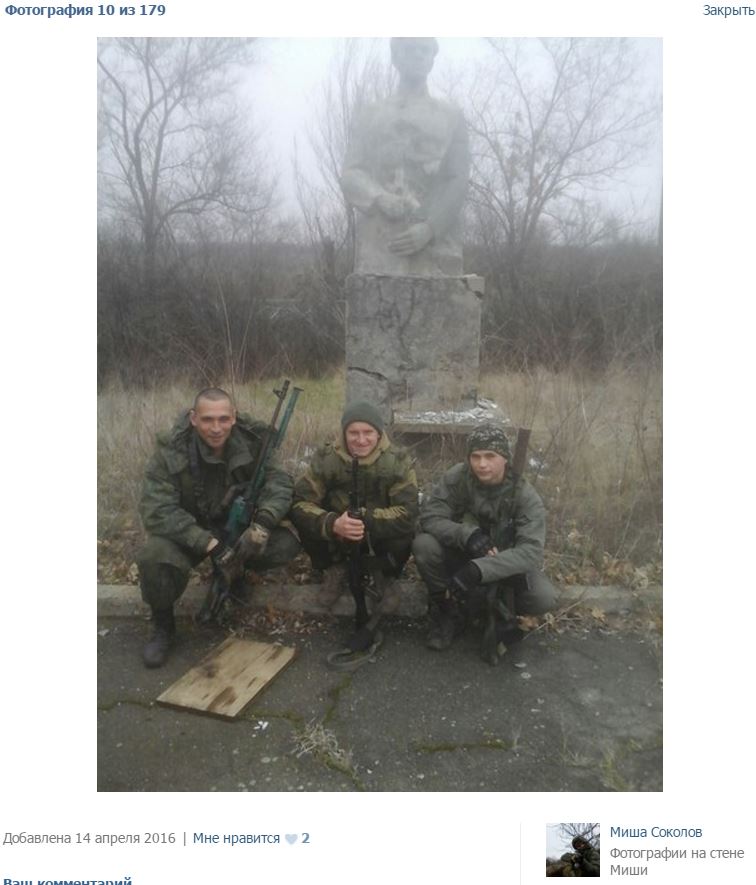 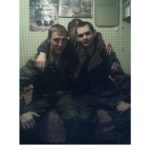 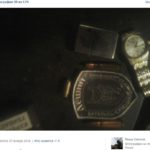 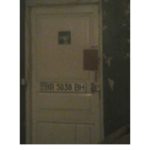 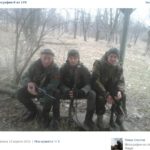 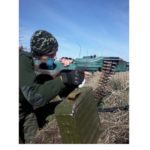 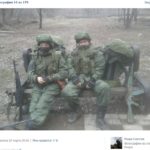 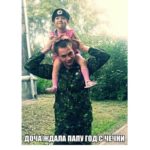 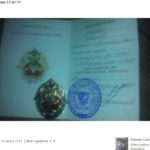 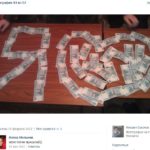 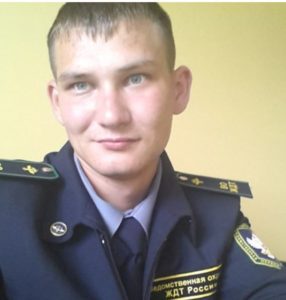 He did his compulsory military service in 2011-2012 in the Airborne Forces of the Russian army. Since 2012, Internal Troops, contract soldier. For a while, until August 2014, he worked for the Russian Railroad in-house security service. Presumably, he serves in the same 46th Separate Operational Brigade of the Russian Interior Ministry (or in another Internal Troops unit). He was posted to the “Novorossiya” illegal armed group in September, 2014. 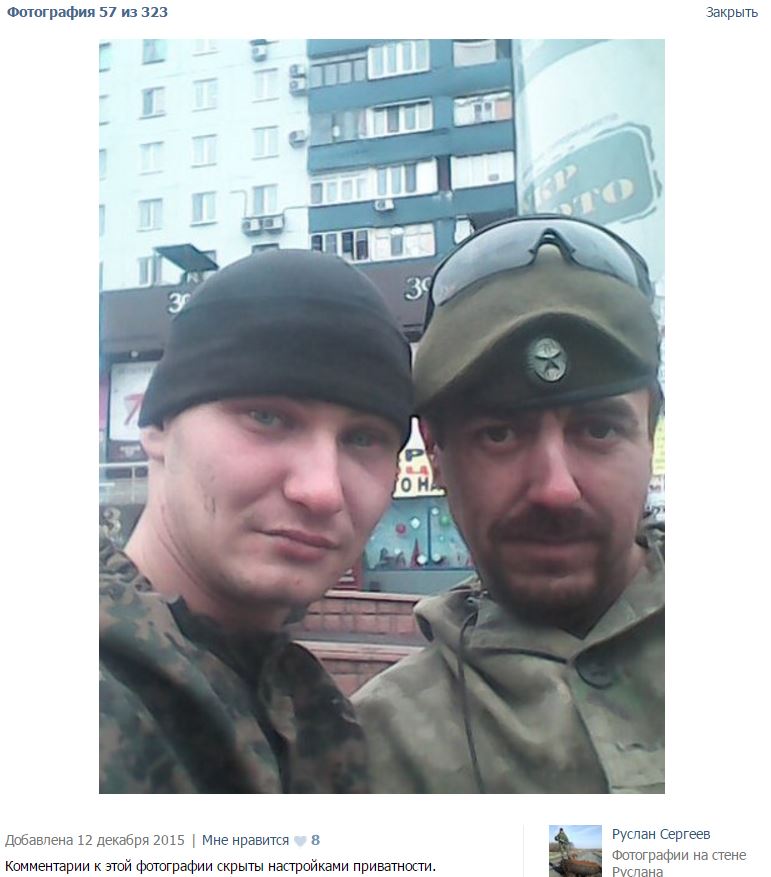 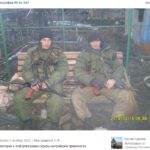 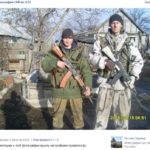 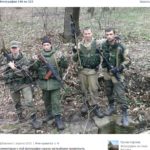 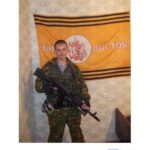 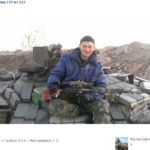 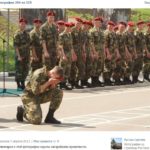 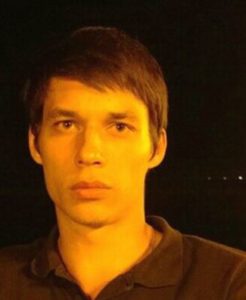 He is presumably a soldier of the same 46th Separate Operational Brigade of the Interior Troops of the Russian Federation. From October 2014 to November 2015, he repeatedly took part in the so-called Ukrainian missions, including the assault on the Donetsk airport. At the moment, he back to his place of permanent deployment in the Russian Federation. 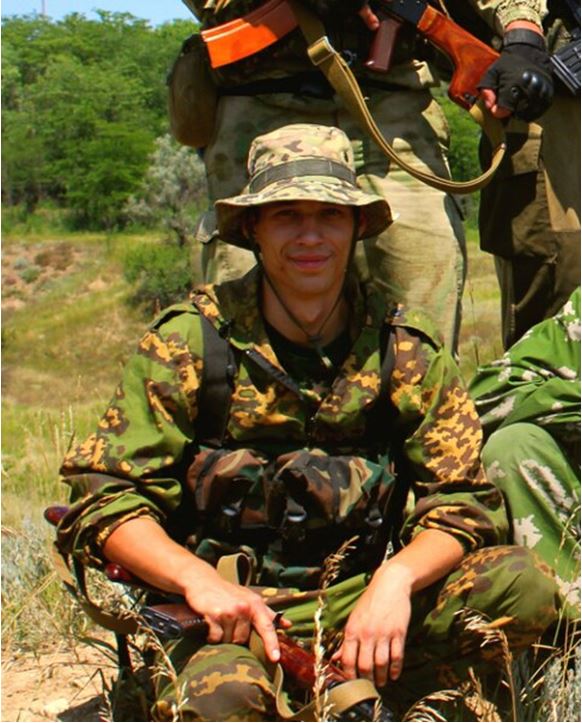 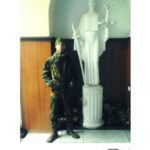 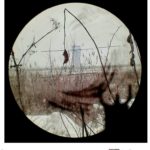 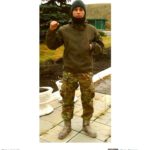 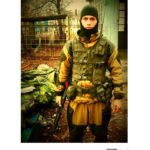 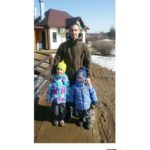 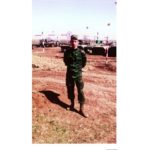 Besides the aforementioned servicemen, the personnel of illegal armed groups of “Novorossiya” stationed in Alchevsk includes Russian “volunteers”, who are in fact the representatives of the Russian special task forces reserve, officially unrelated to any of the units of the Russian army or Internal Troops:

See also the previously published articles on the topic of “Russian Internal Troops in Donbas”:

This publication was compiled based on the OSINT-investigation of the InformNapalm international volunteer group.