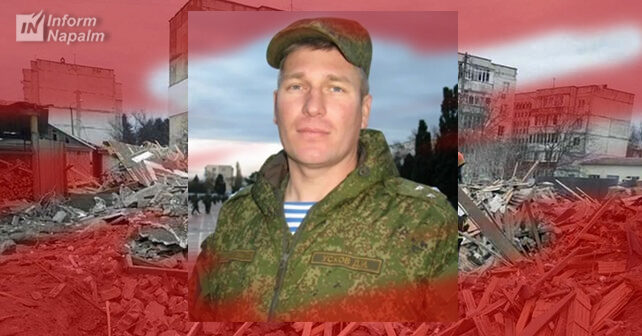 In the first publication, we present detailed information on the commander of the 19th Motorized Rifle Division (MRD), Colonel Dmitry Uskov, as well as some data on the battalion tactical groups of the 19th MRD as part of the Russian invasion forces in Ukraine.

According to information obtained by InformNapalm, the invading forces include units of the 19th MRD of the 58th Army of the Southern Military District (military unit 01860, Vladikavkaz, town of Sputnik, North Ossetia). The 429th Motorized Rifle Regiment (MRR) of the 19th MRD with the authorized strength of just over 2,000 military personnel, deployed 3 battalion tactical groups (BTGs) with an average strength of 500 servicemen each, as well as one tactical reserve group (TRG) of 140 servicemen. The BTGs were formed on the basis of the 1st, 2nd and 3rd motorized rifle battalions (MRB), which were reinforced with attached units from sniper and reconnaissance companies, self-propelled howitzer and rocket artillery battalions, an anti-aircraft battery, and a tank battalion. They were also additionally staffed with composite task groups of combat and logistics support – command and communications, engineering, logistical and medical.

The tactical groups are commanded by:

We will examine these officers a little later. In the first publication, we present the identifications data of Dmitry Uskov, the commander of the 19th MRD of the 58th Army of the Southern Military District of the Russian Army. 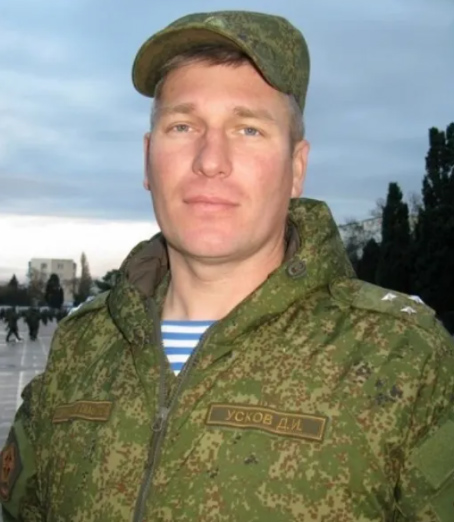 – wife – Rimma Uskova – Demyanova. Born April 30, 1977, Tuarage, Lithuania. Daughter of a Russian officer, until the early 2000s, lived in Georgia in the city of Tbilisi. She has a son from his first marriage, Alexander Gusev, her first husband is Andrey Gusev, also a former serviceman of the Russian Army, previously lived in Tbilisi. After relocating to Russia, Rimma served in the 56th Air Assault Brigade in the city of Kamishin, where she met Uskov. The couple has two children.