Evidence of the ‘Ukrainian Assignment’ of the 28th Brigade from Yekaterinburg 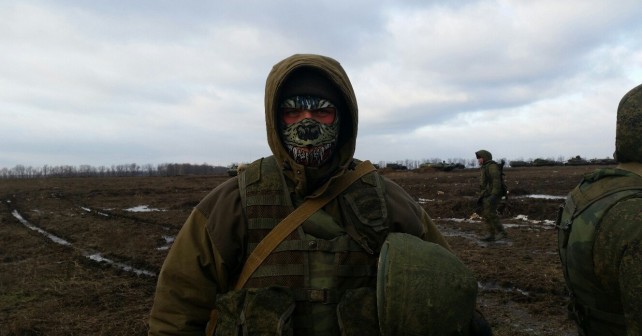 The 28th motorized rifle brigade from Yekaterinburg has repeatedly featured in the materials of the InformNapalm volunteer community, but the internet online archives contain dozens of other evidence of the involvement of the Russian military, and in particular this unit in the war in Donbas. This article presents an evidence of the ‘Ukrainian assignment’ of scouts from the 28th separate motorized rifle brigade.

The statement (RU) of Sergey Lavrov, the Minister of Foreign Affairs of Russia, sounds comically and cynical at the same time, according to it ‘the Russian Federation observed the units of the Turkish armed forces located in the territory of Syria’. This statement of the minister is not backed by any evidence, as the Russian General Staff is unable to provide the facts, and any attempts to fabricate something like that fails signally (refer to “‘Scouts’ of Russian General Staff Present Motor Depot As ISIS Transshipment Point”).

At the same time, there are hundreds of evidence of involvement of the Russian troops in the war in Donbas. The most of these facts were obtained and published by different volunteer groups, which deal with an open source intelligence (OSINT), including InformNapalm, and not by the official structures.

Despite the fact that a couple of years ago, such phrases as ‘invasion forces’, ‘Rostov formation’, ‘Rostov-Ukrainian assignment’ etc., were perceived with mockery, these terms took roots because they best reflect the state of affairs relating to the operational environment.

Unfortunately, the Ukrainian official structures treated our work not as aid, but as a efforts of the competitors, and didn’t take any attempts to establish the close cooperation in the common interest. Mainly the information from the volunteers was weightier, more operational and convincing than the incoherent and unsubstantiated general phrases and statements of the ‘professionals’. Many of our publications have become a cause for hysteria in the highest political and military circles of Russia, forcing the enemy to get out of the awkward situations in which they found themselves. Of course, the ‘laurels’ of fame were ascribed to the armchair ‘Napoleons’, the fail advisors and the other bureaucrats.

Same goes for the representatives of the West. We know for certain that, lacking their own data, various structures repeatedly used the InformNapalm information in their reports and statements, but none of them decided to cooperate with us. In our opinion, this is the matter of pride, when the ‘monsters’ are ashamed to admit that some volunteers-amateurs bypassed them. Now they quickly make up lost ground, trying to adopt and copy our methods.

Nevertheless, the history of publications speaks for itself. We did not fight for the championship, we silently did what was necessary.

Despite the efforts of the Russian special services and military to ‘clean out’ the network from the compromising facts, they failed. The Internet space stores plenty of evidence of crimes of the Russian military in Donbas. In most cases, the sources of information are the direct participants of the events — the Russian soldiers, who love to ‘show off’.

A number of profiles of soldiers from the reconnaissance detachment of the 28th separate motorized rifle brigade (military unit No. 61423, place of permanent deployment is Yekaterinburg, the Central Military District) have been identified in the ‘VKontakte’ social network. Their ‘Rostov-Ukrainian assignment’ covers the period between autumn of 2014 and spring of 2015. The geography: the base camps of the Rostov formation with subsequent raids to Donbas. 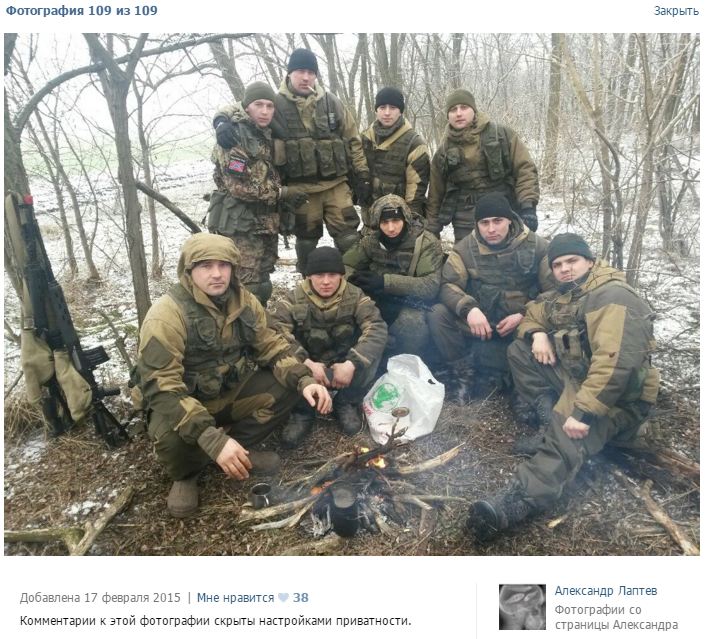 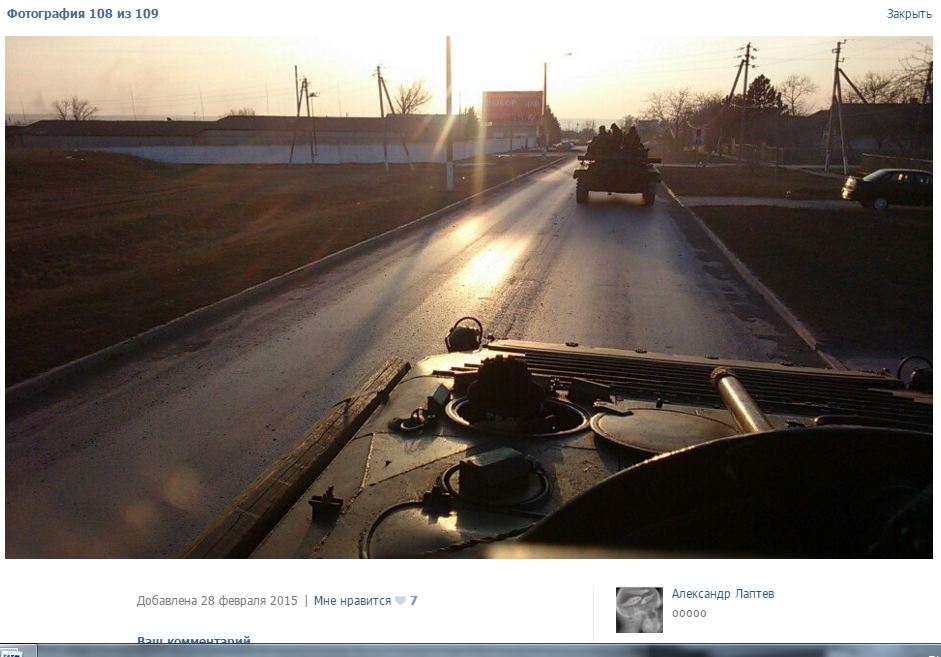 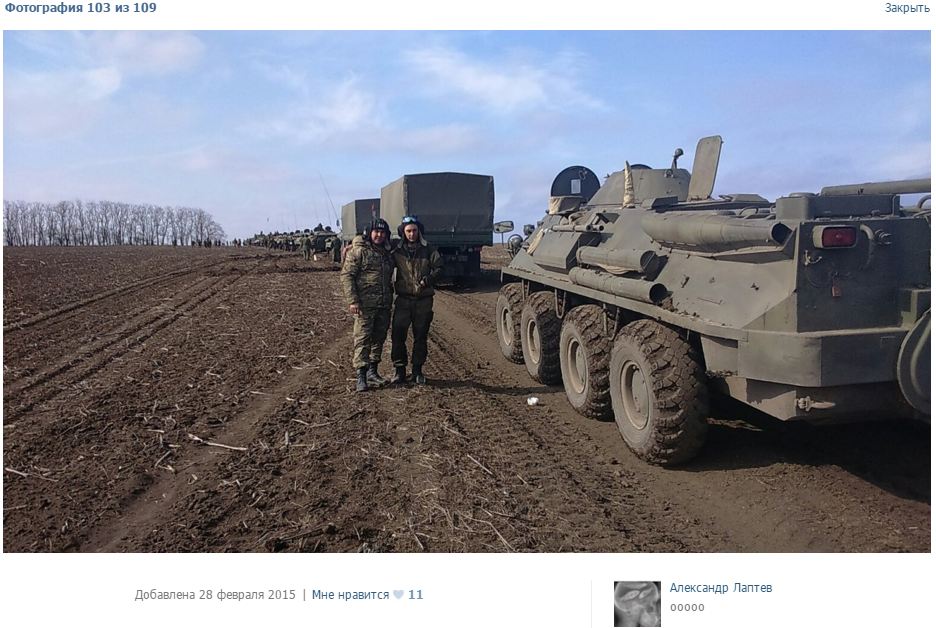 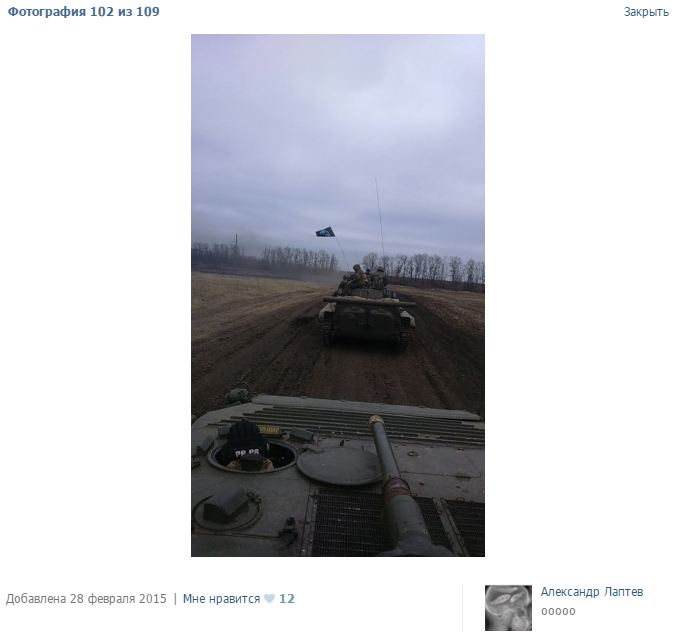 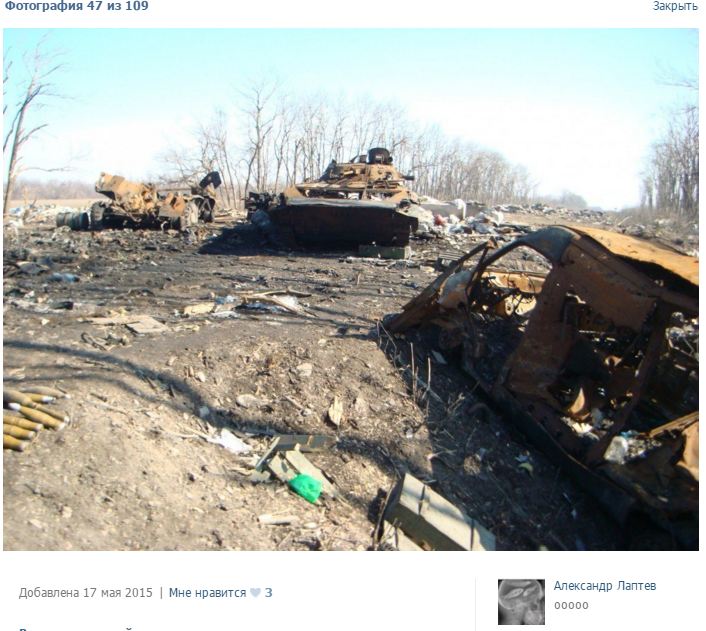 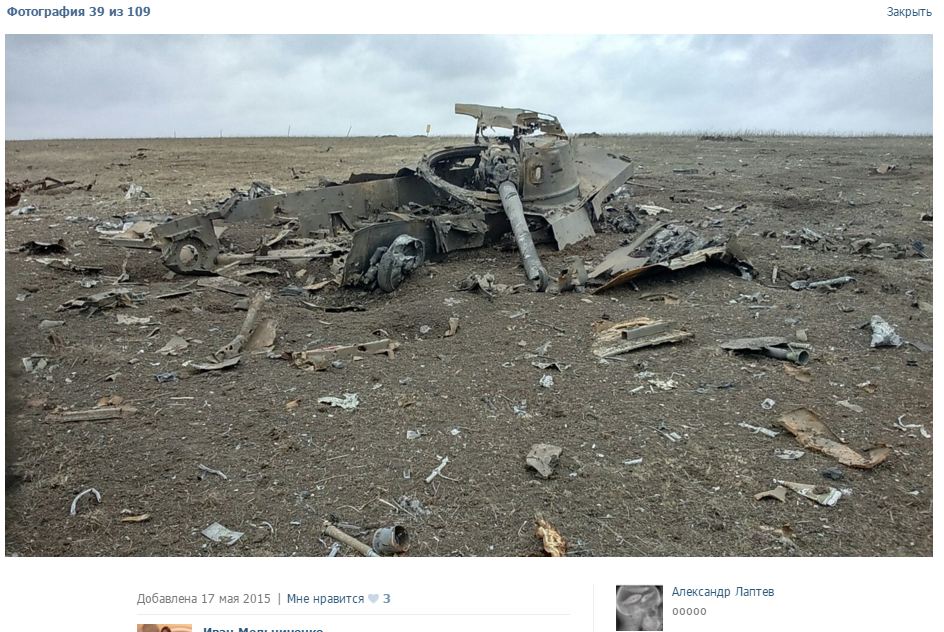 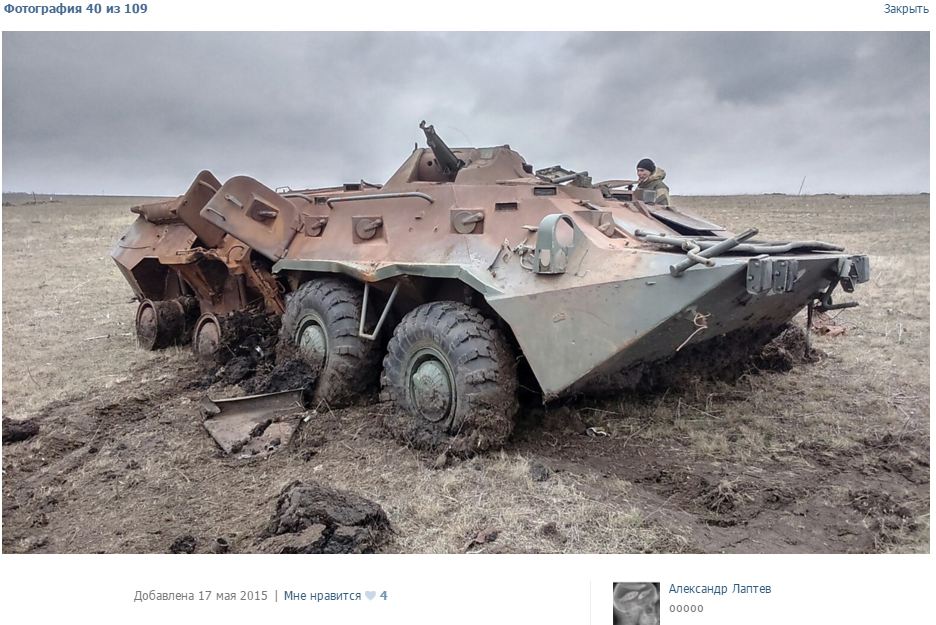 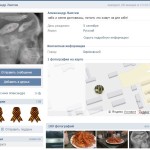 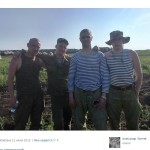 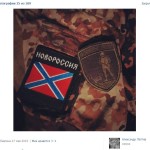 The albums of the other ‘veterans of Donbas’ from Yekaterinburg are also informative: 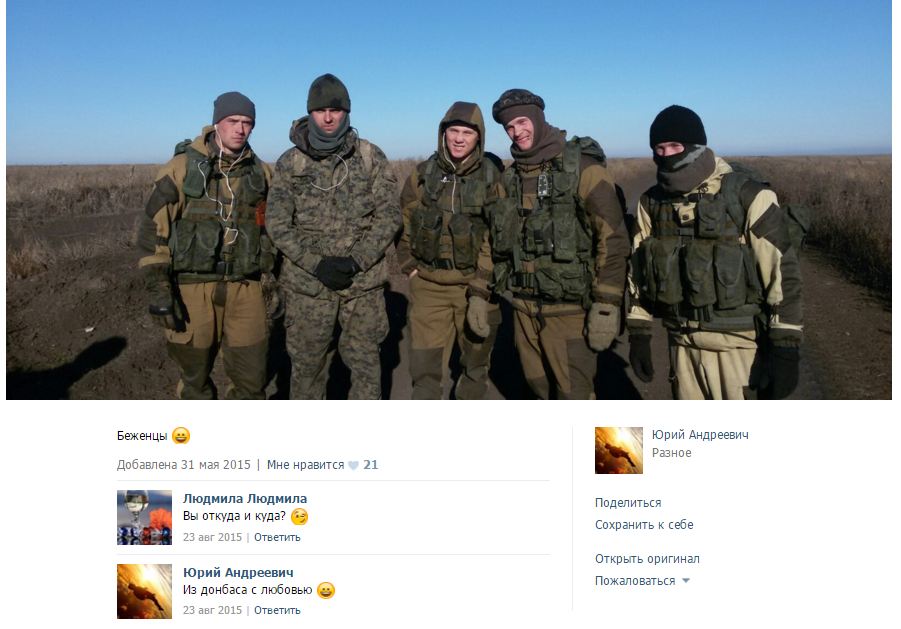 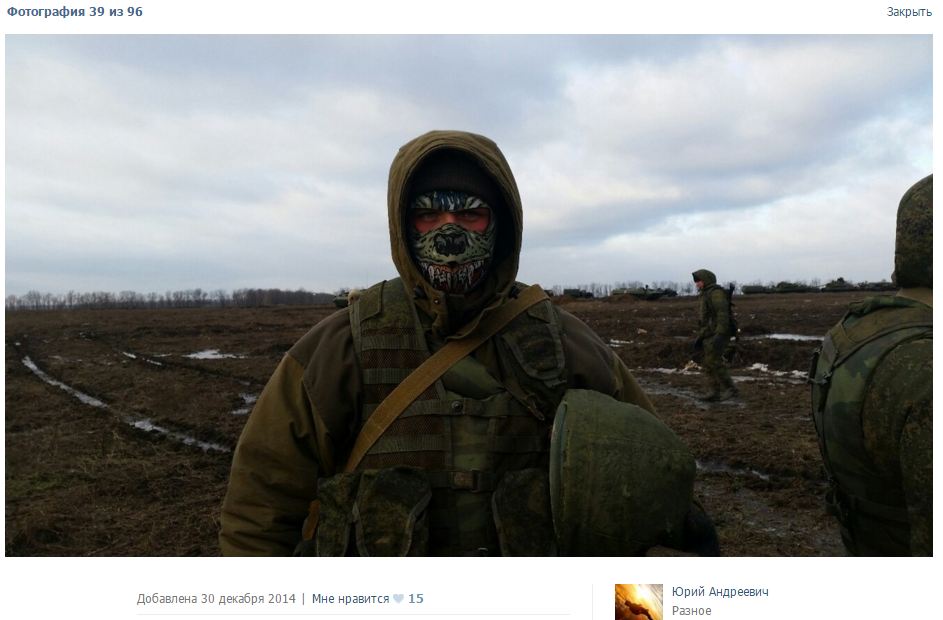 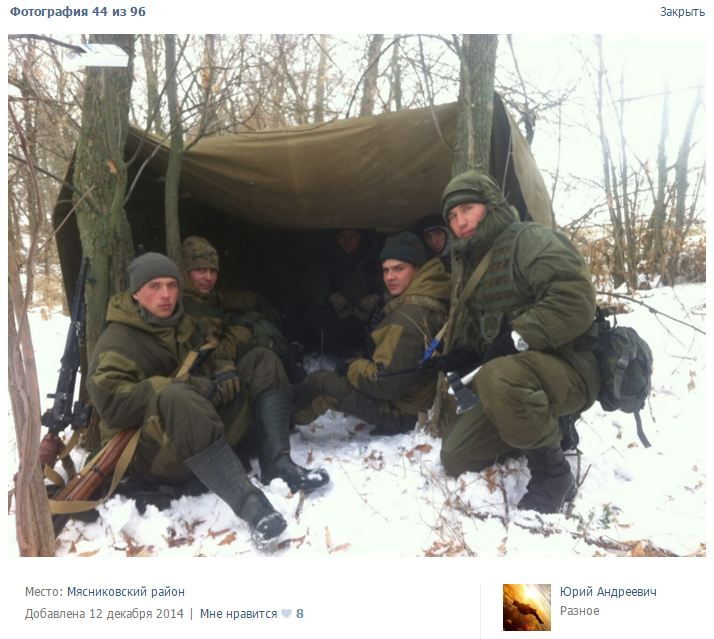 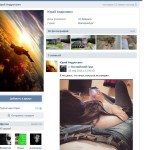 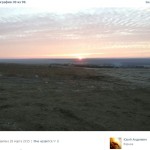 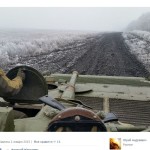 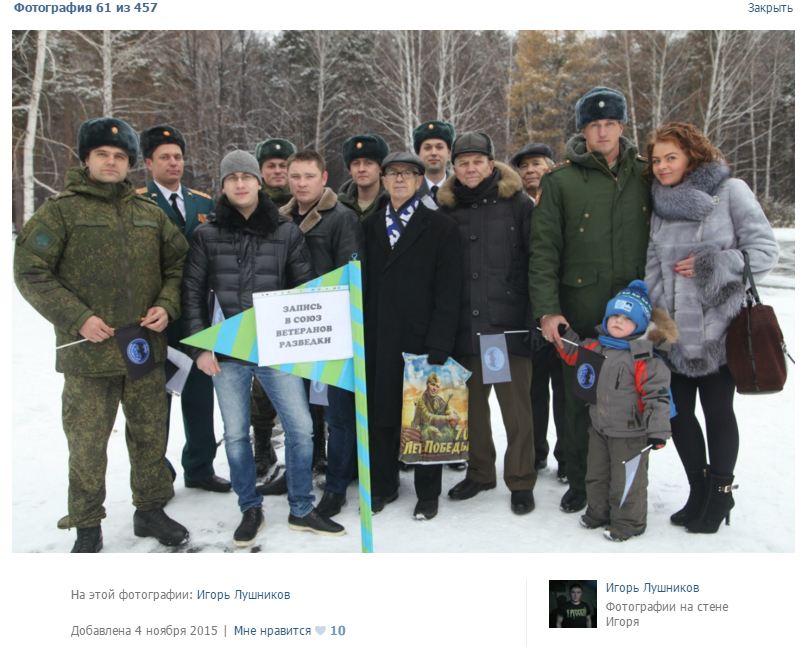 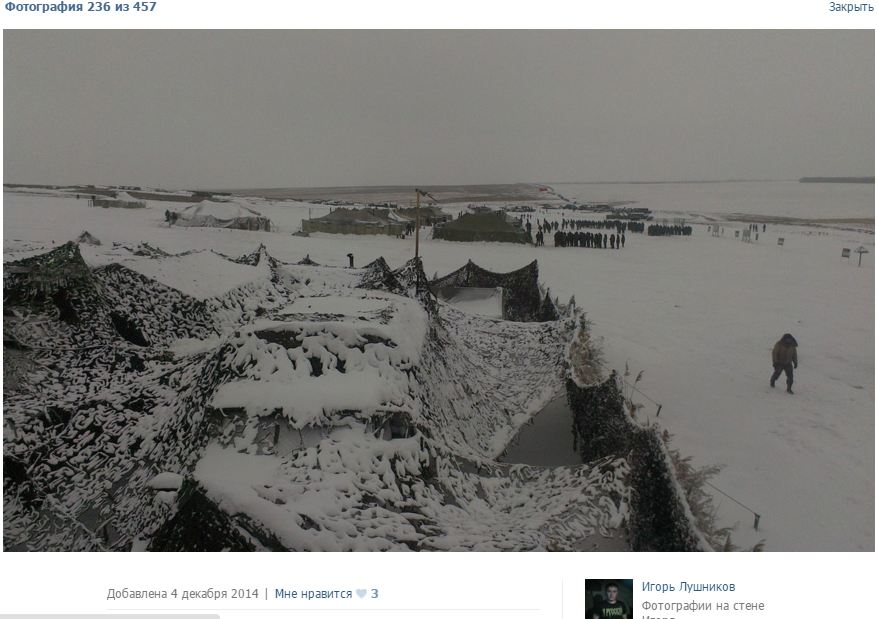 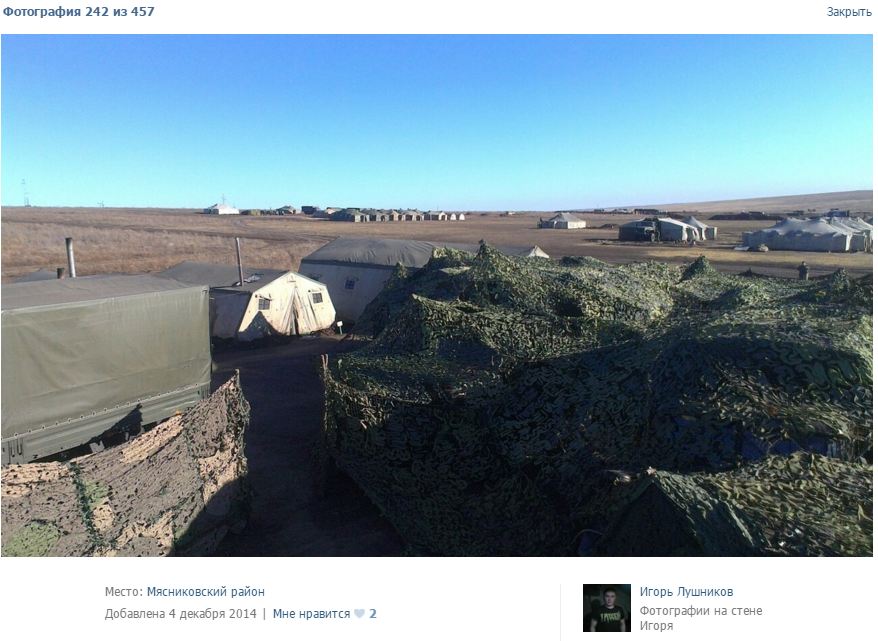 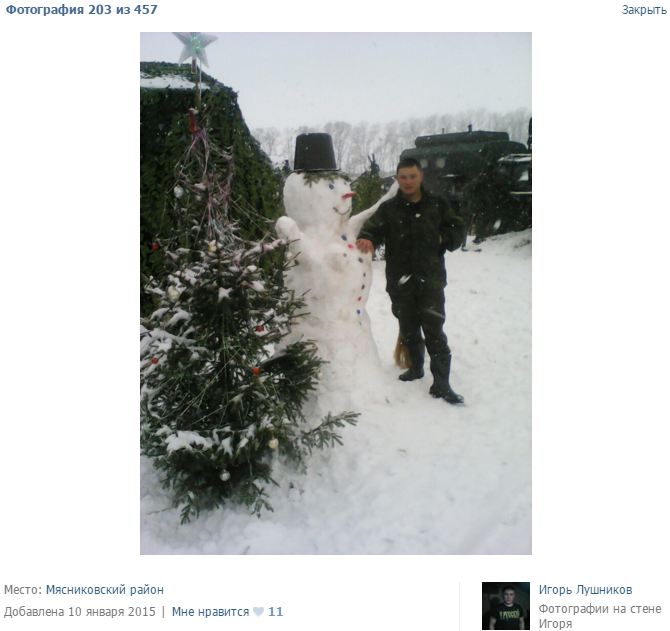 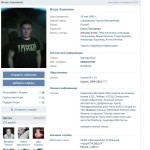 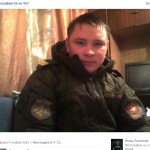 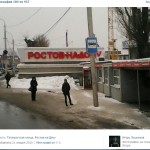 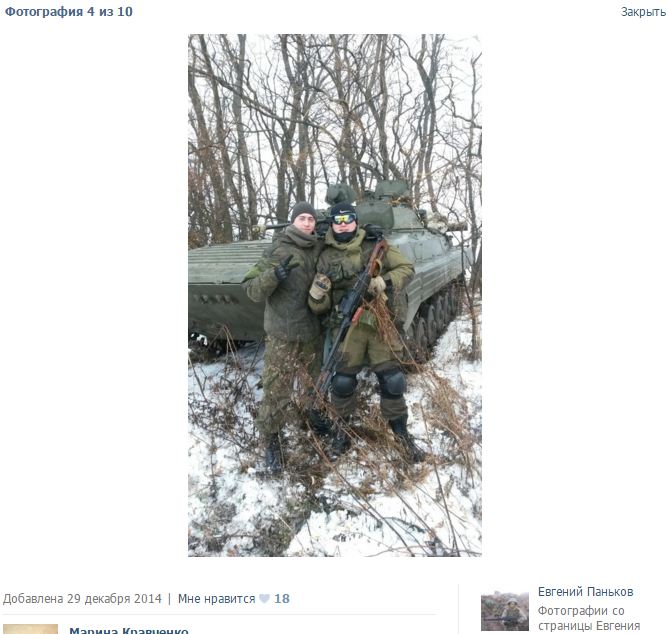 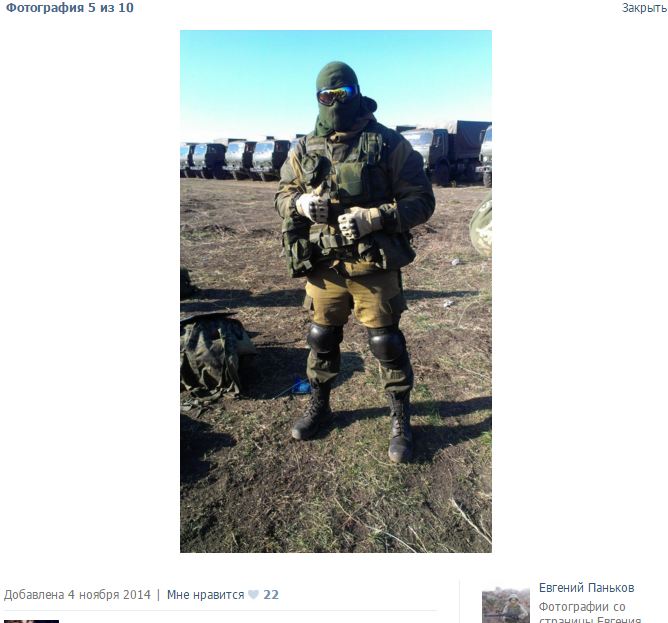 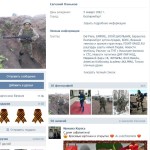 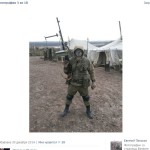 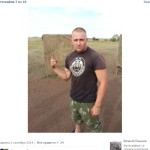 The list could go on and on, but we will offer this opportunity to those, whose professional responsibilities include the collection and disclosure of the evidence.

We remind you that this is not the first ‘light up’ of the 28th brigade in Donbas, please see the earlier publications using this active link – military unit No. 61423.

Let us remind that the database, which contains the InformNapalm investigations, which prove participation of more than 60 military units of the Russian Armed Forces in the fighting in Ukraine, is available via this link.