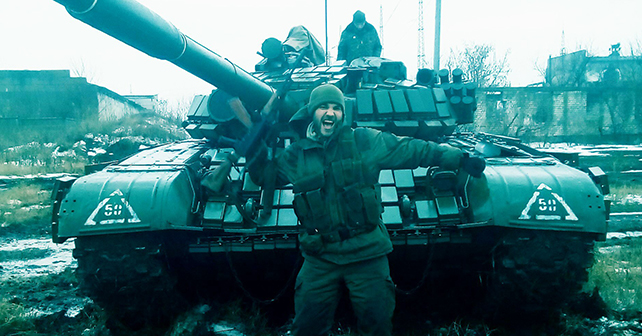 On February 17, a militant named Ivan Golovanov (call sign Joker), who is wanted in Ukraine under Article 260, Part 5 (organizing of illegal armed formations) left the occupied territory of Donetsk Oblast for Russia. From 2014 to 2016, he took an active part in military operations and also was an administrator of propaganda public groups in social networks. Golovanov was born in Astrakhan but for a long time he lived in the Ukrainian Donbas. He announced his departure to Russia on the evening of February 16 on his page on VKontakte, a Russian social networking website. 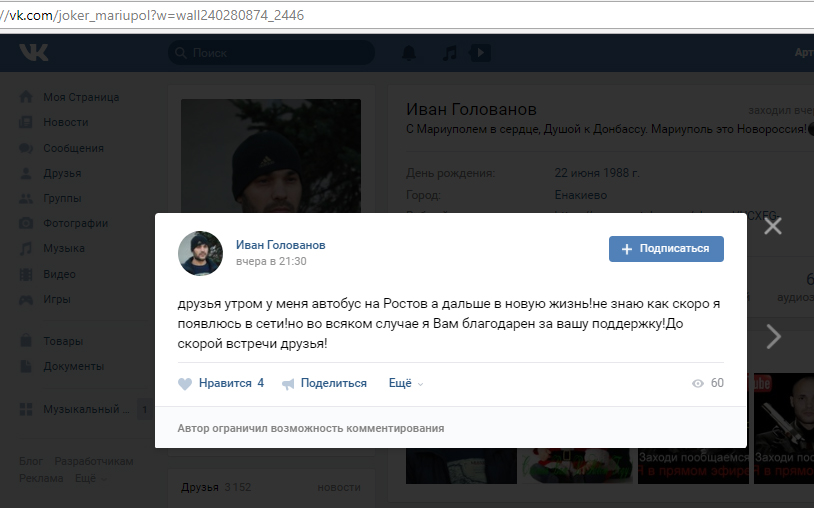 On his account in the social network, Golovanov saved a large number of his portraits: he actively posed next to military vehicles, often holding various types of guns. Also, there are several photos of banknotes fanned across a table. Perhaps, he photographed his pay that he received for his terrorist activities fighting for the “Russian world”. Remember these photos. Ironically, in 2018 he would beg for money to buy a ticket to Russia and record mournful videos that he does not have enough money to pay for utilities. 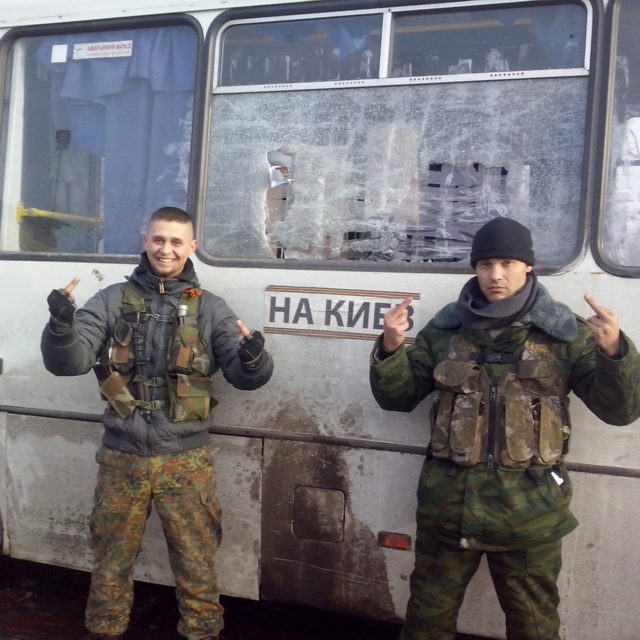 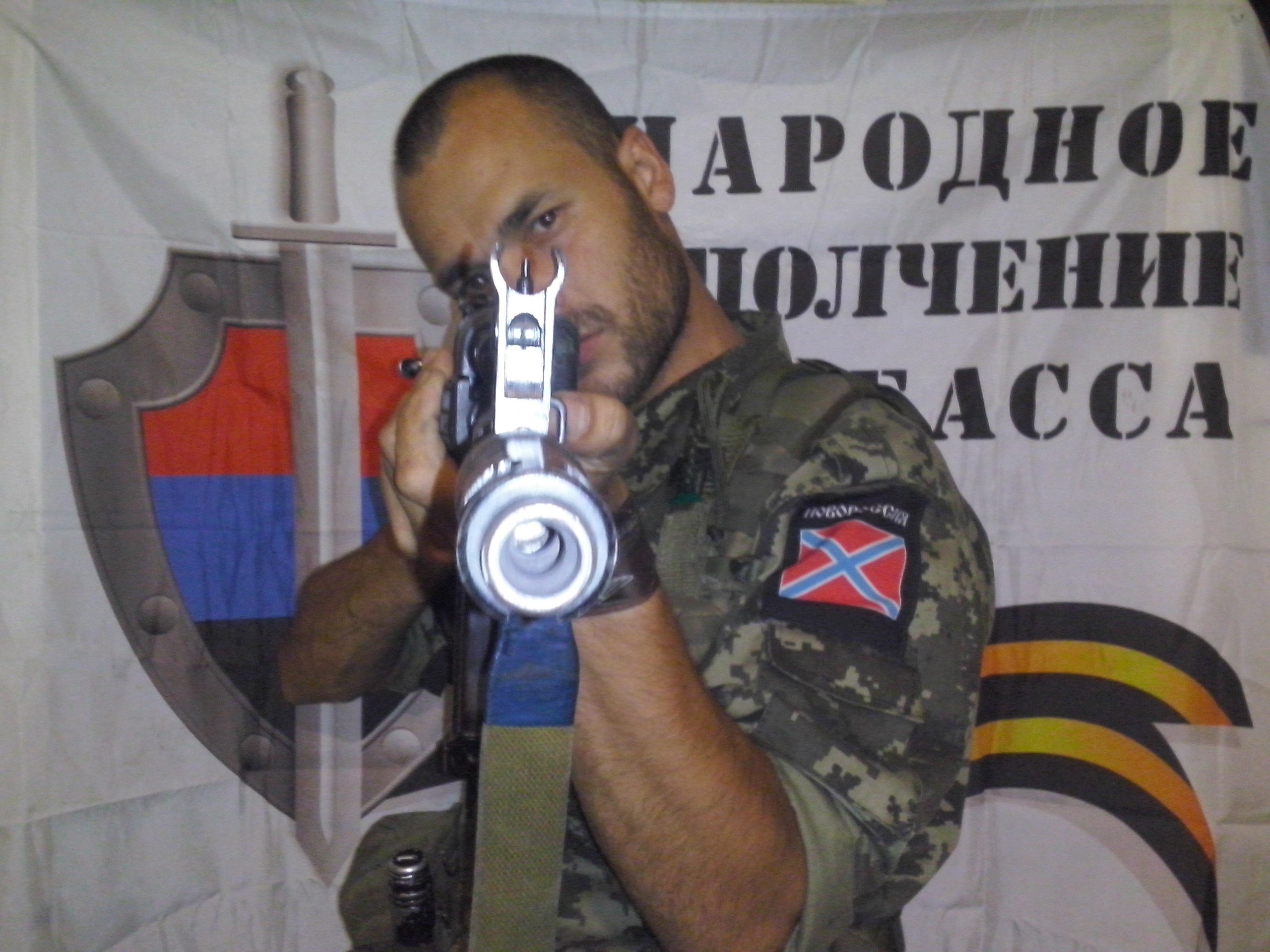 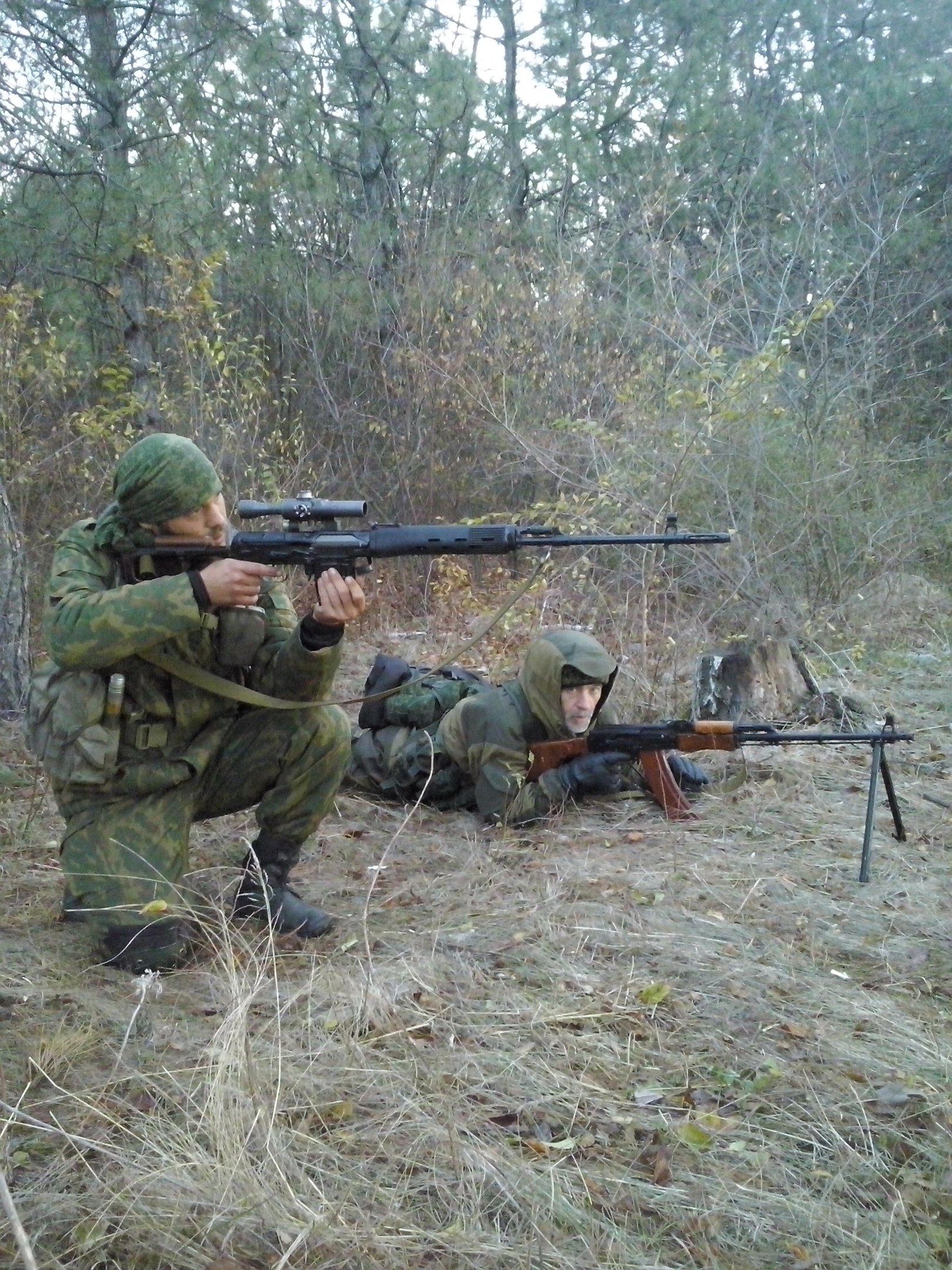 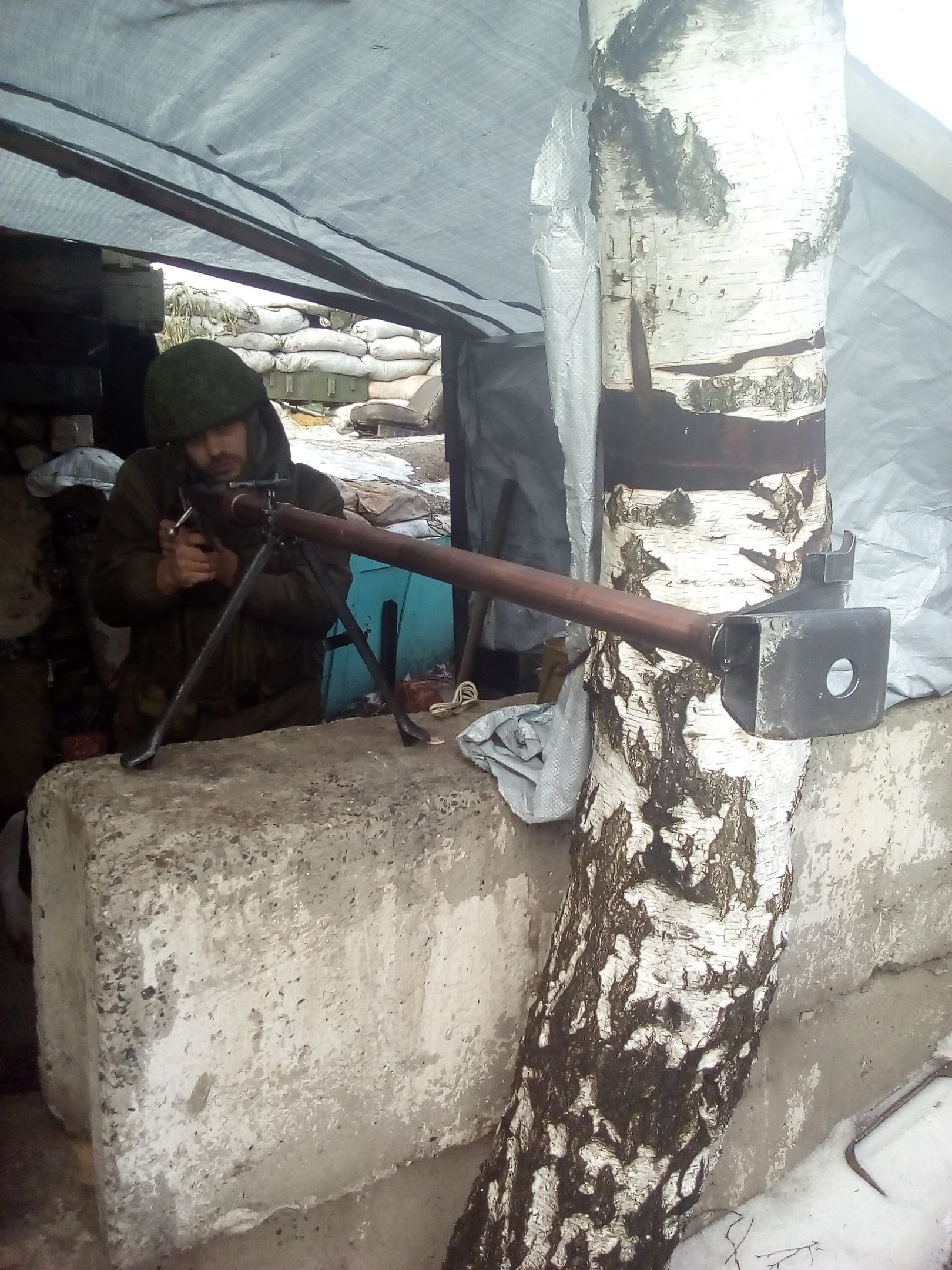 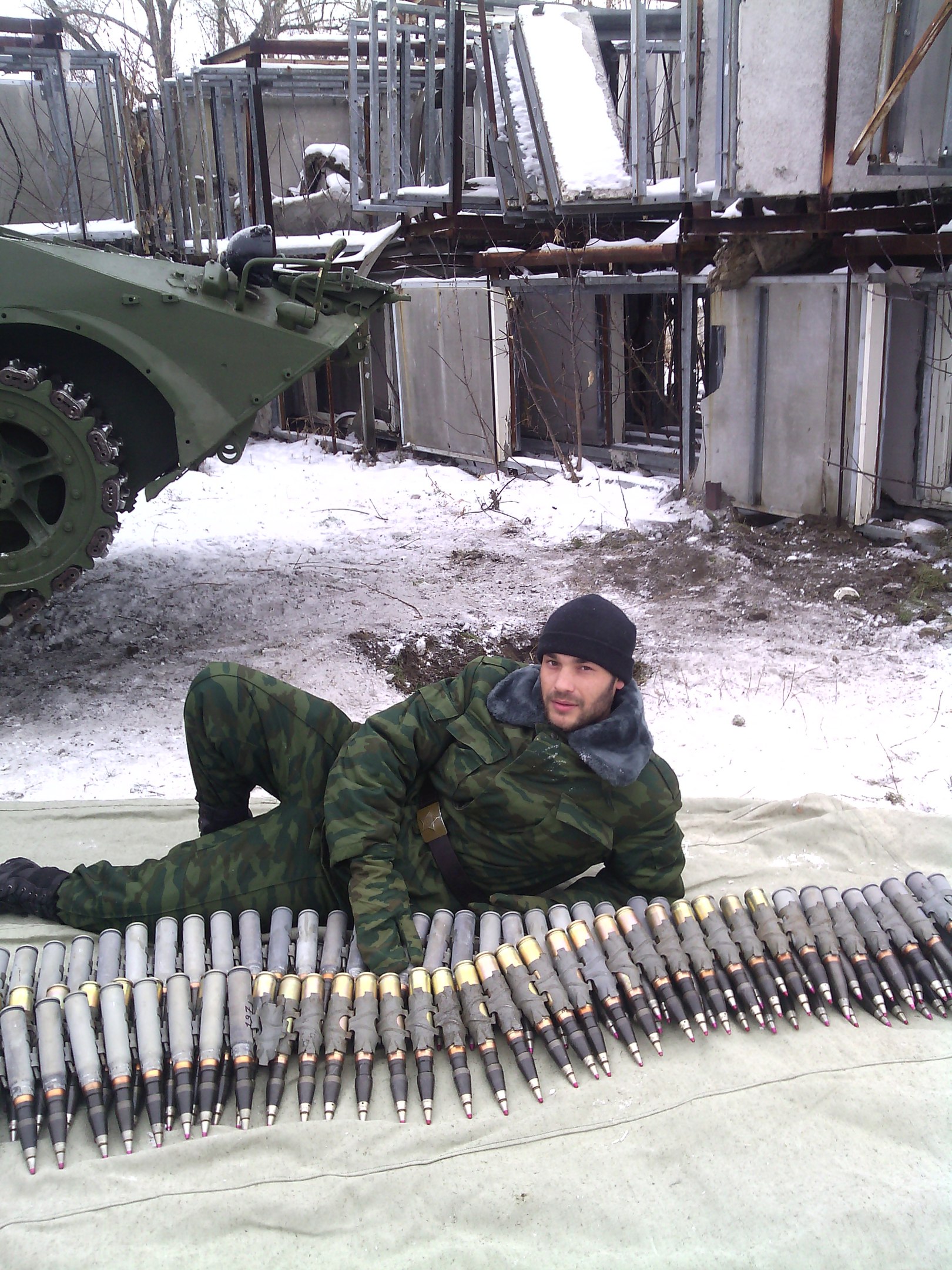 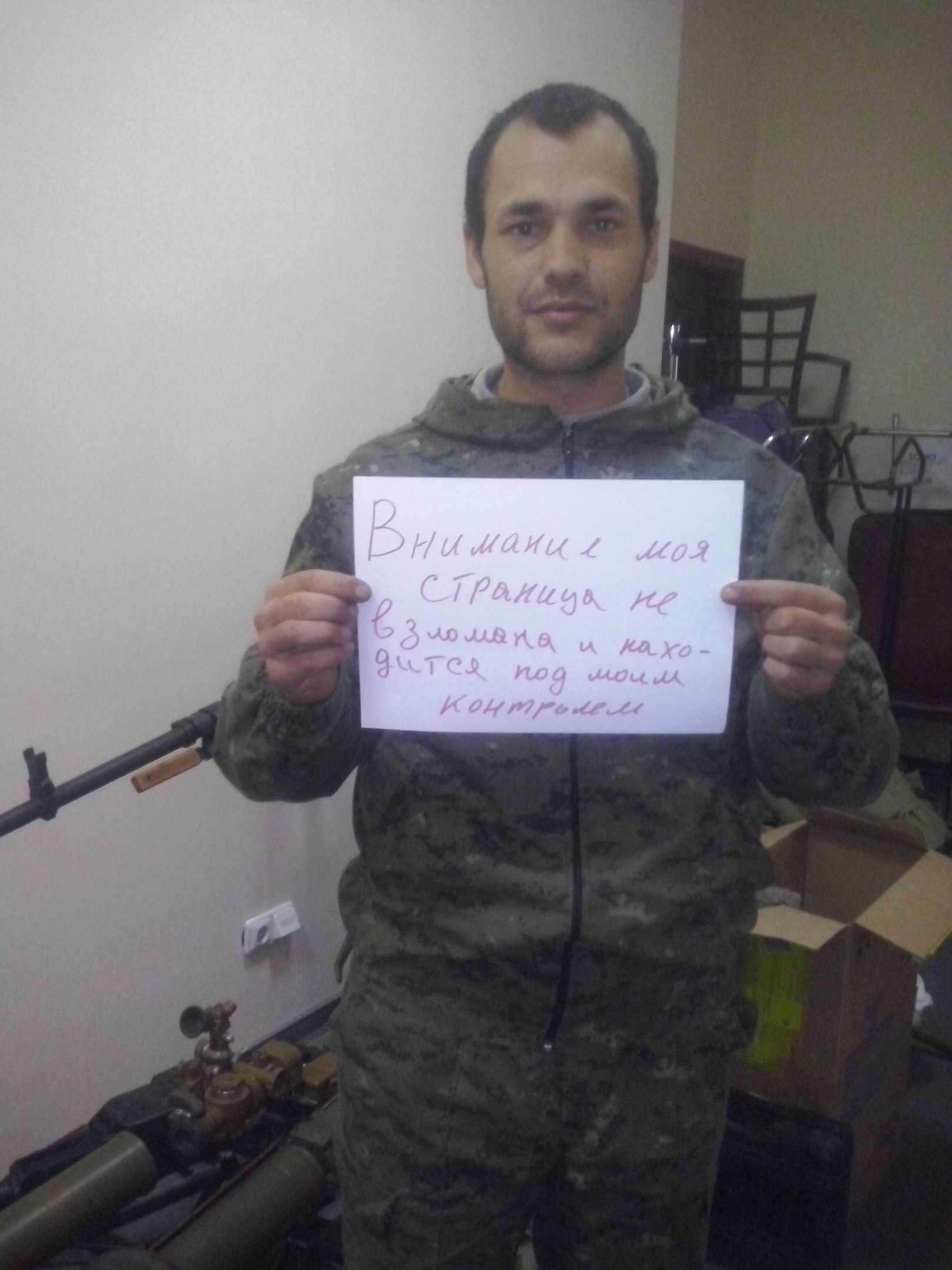 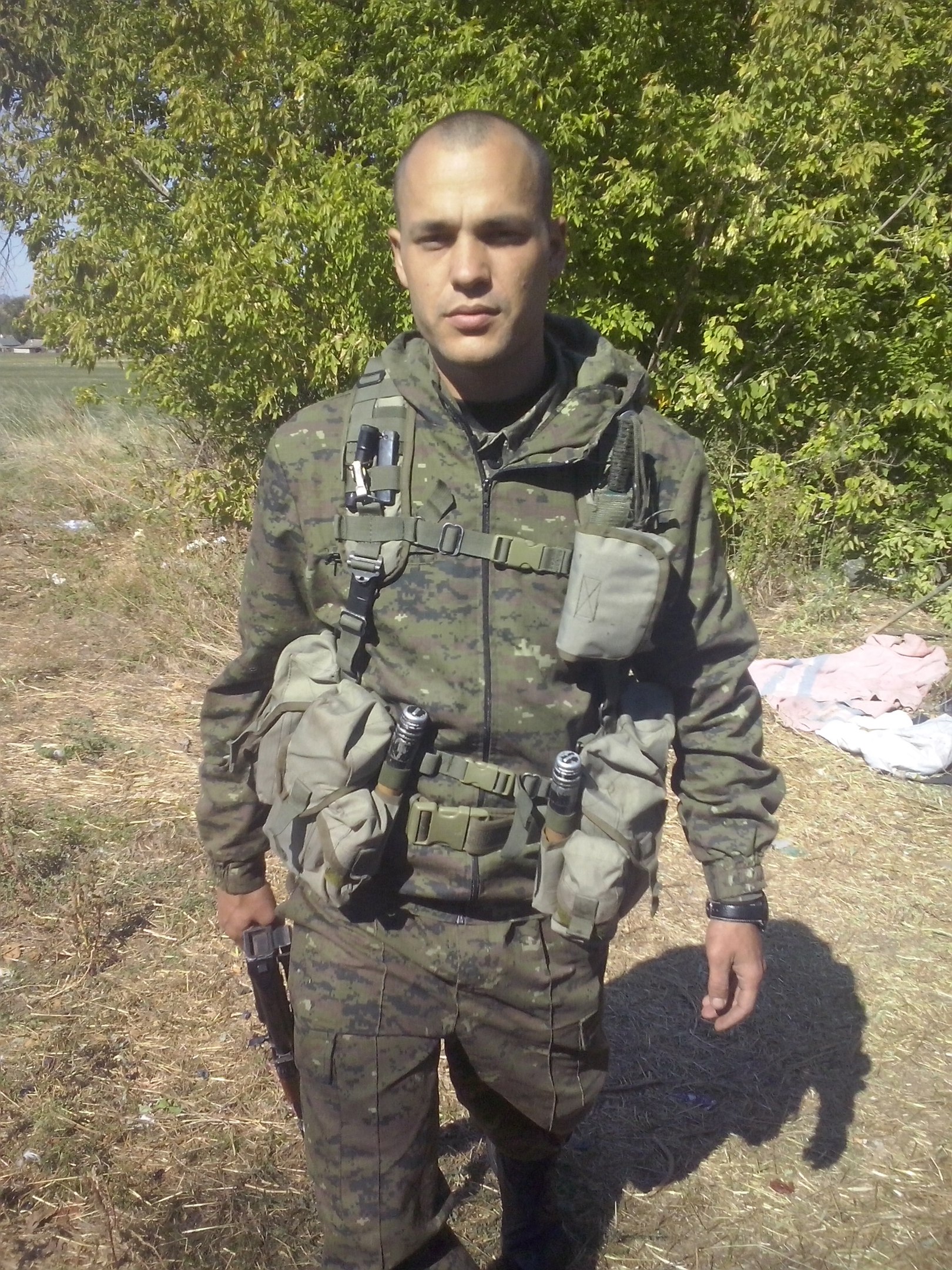 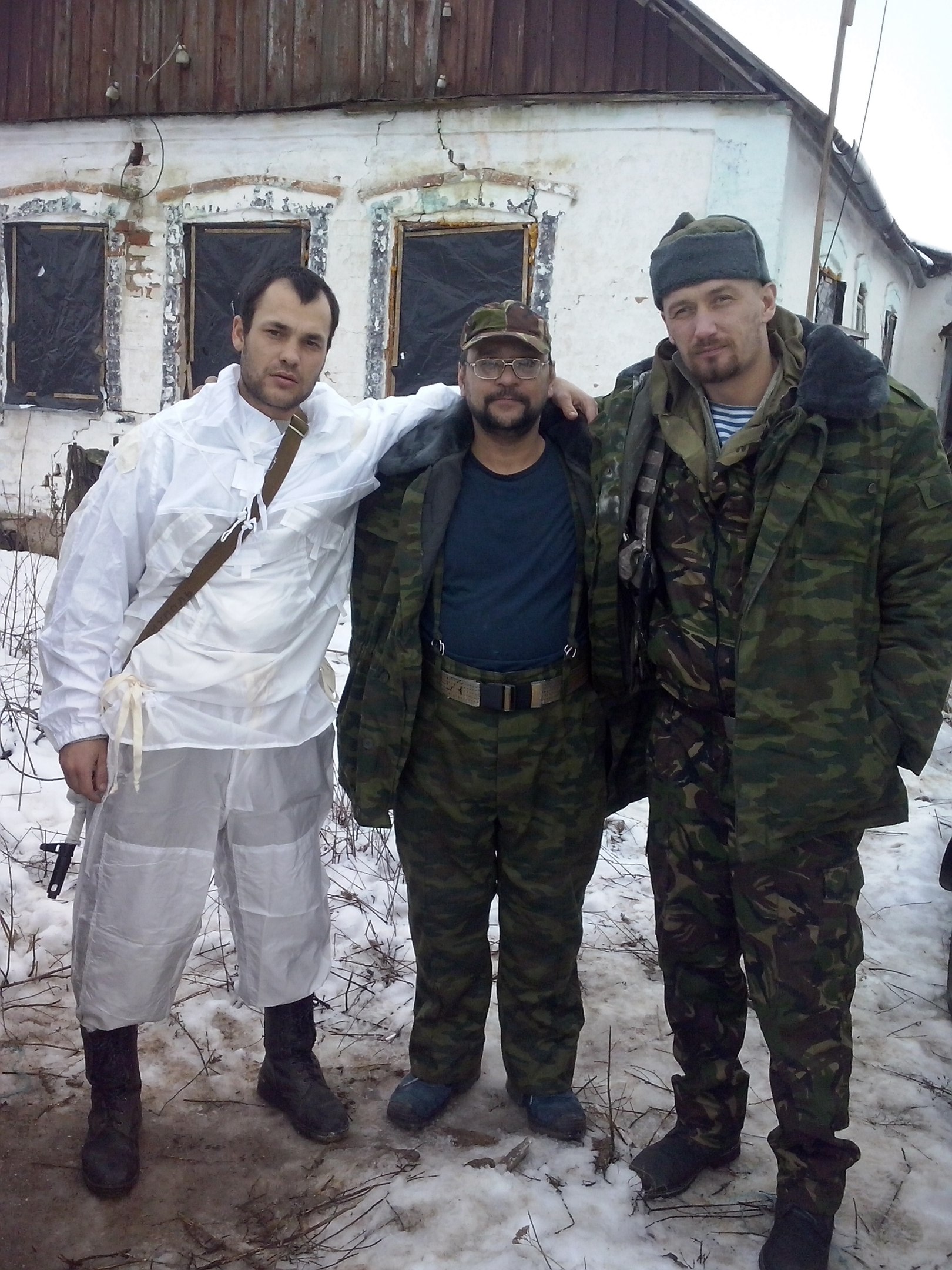 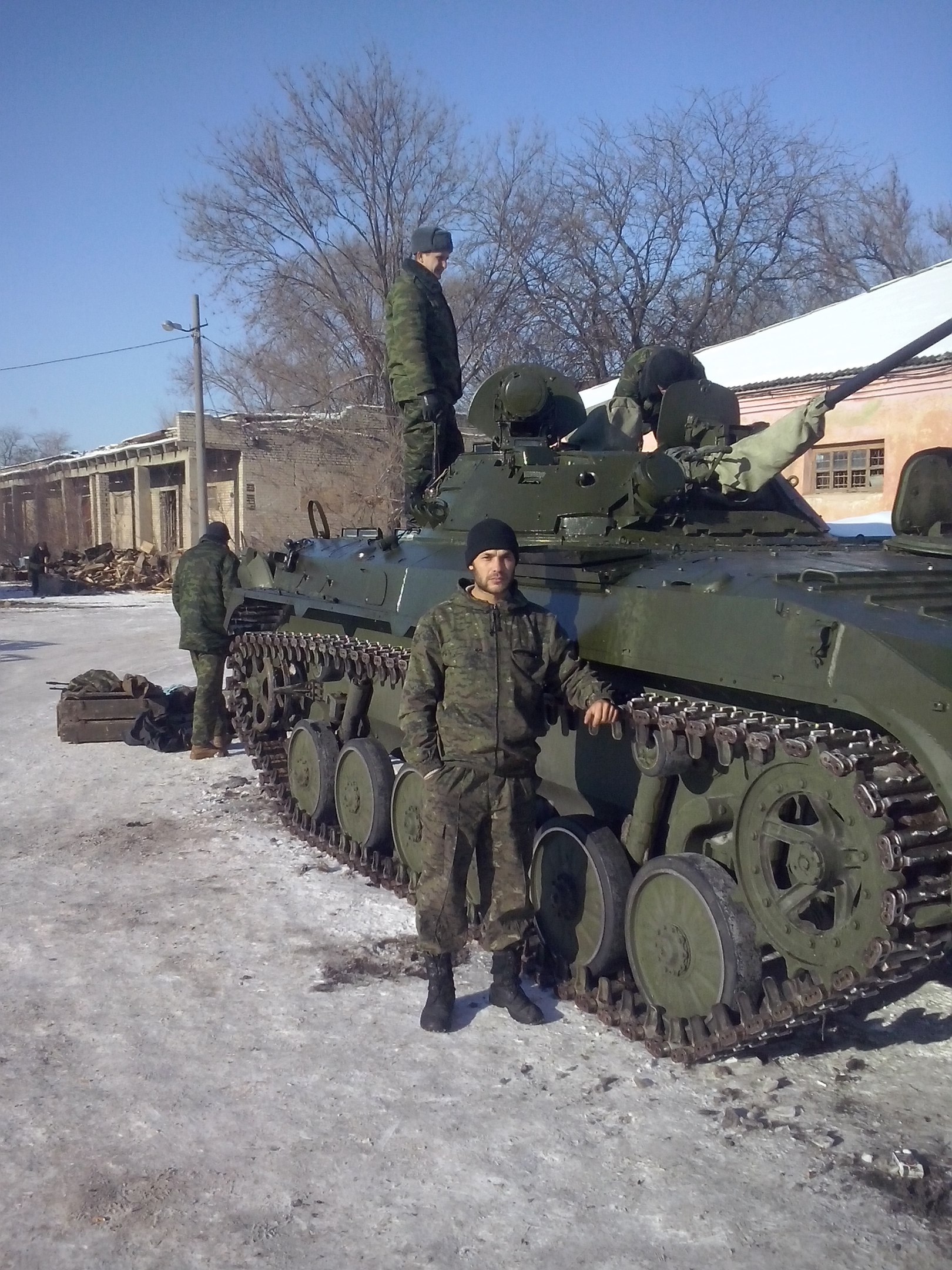 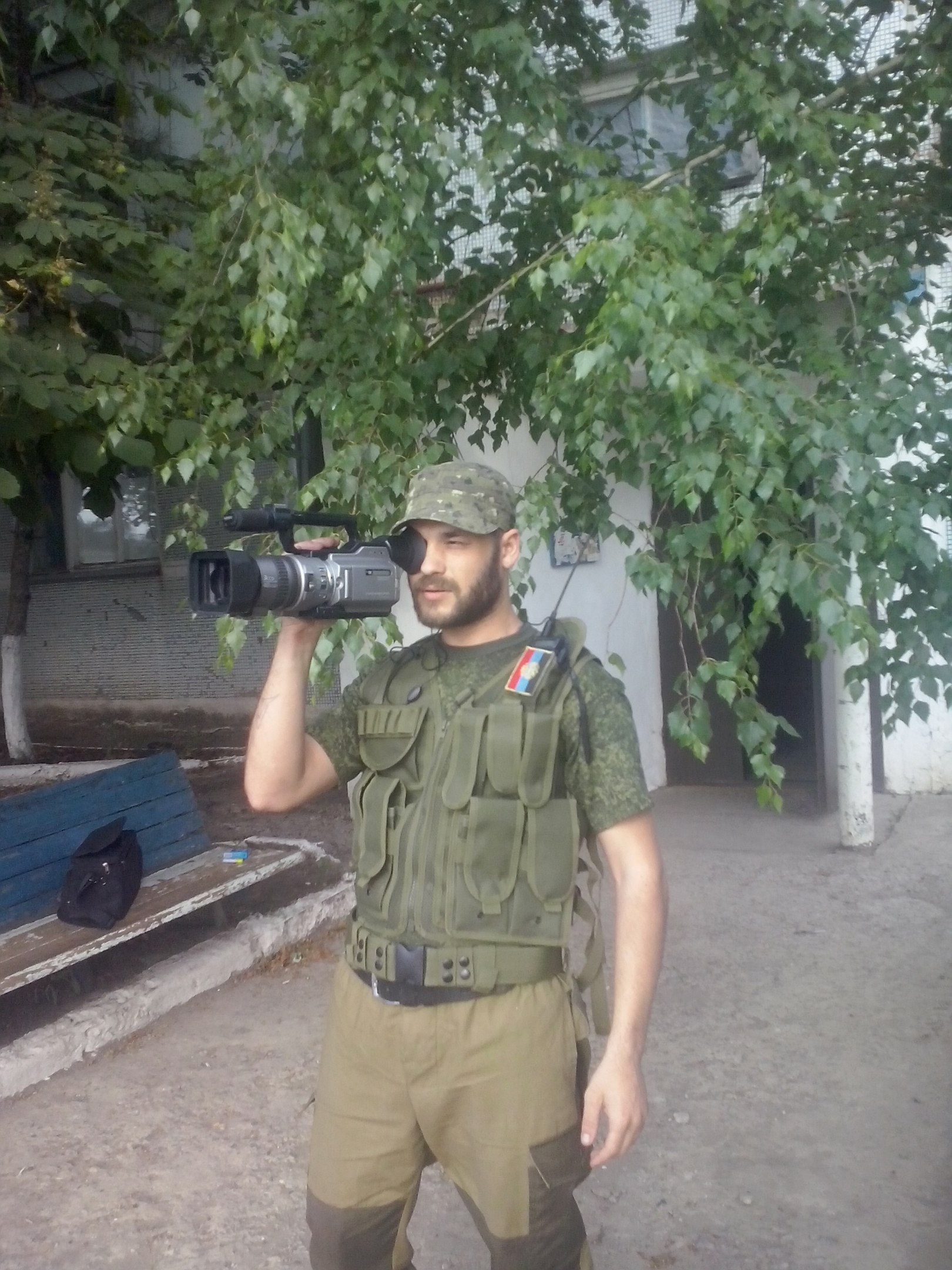 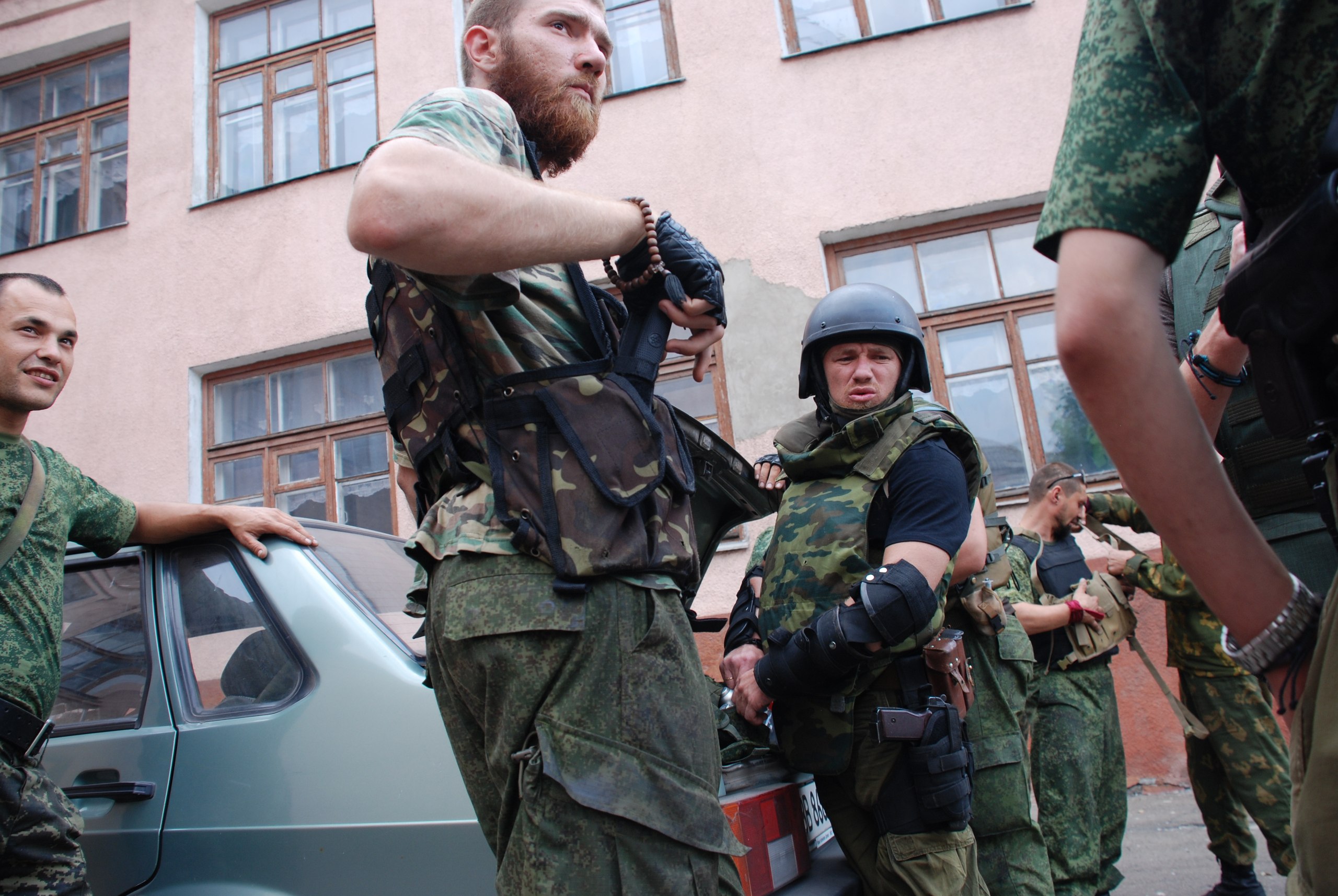 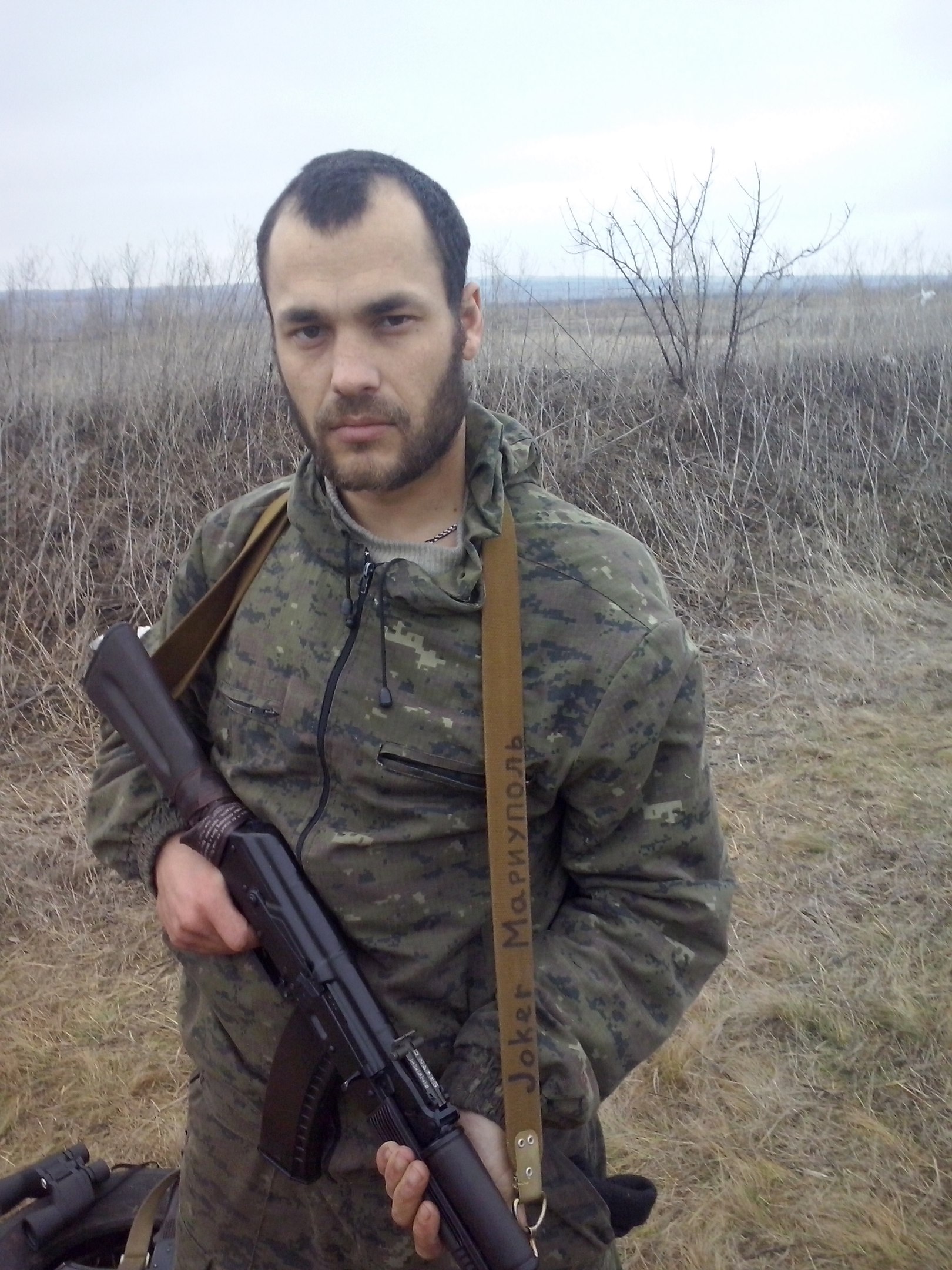 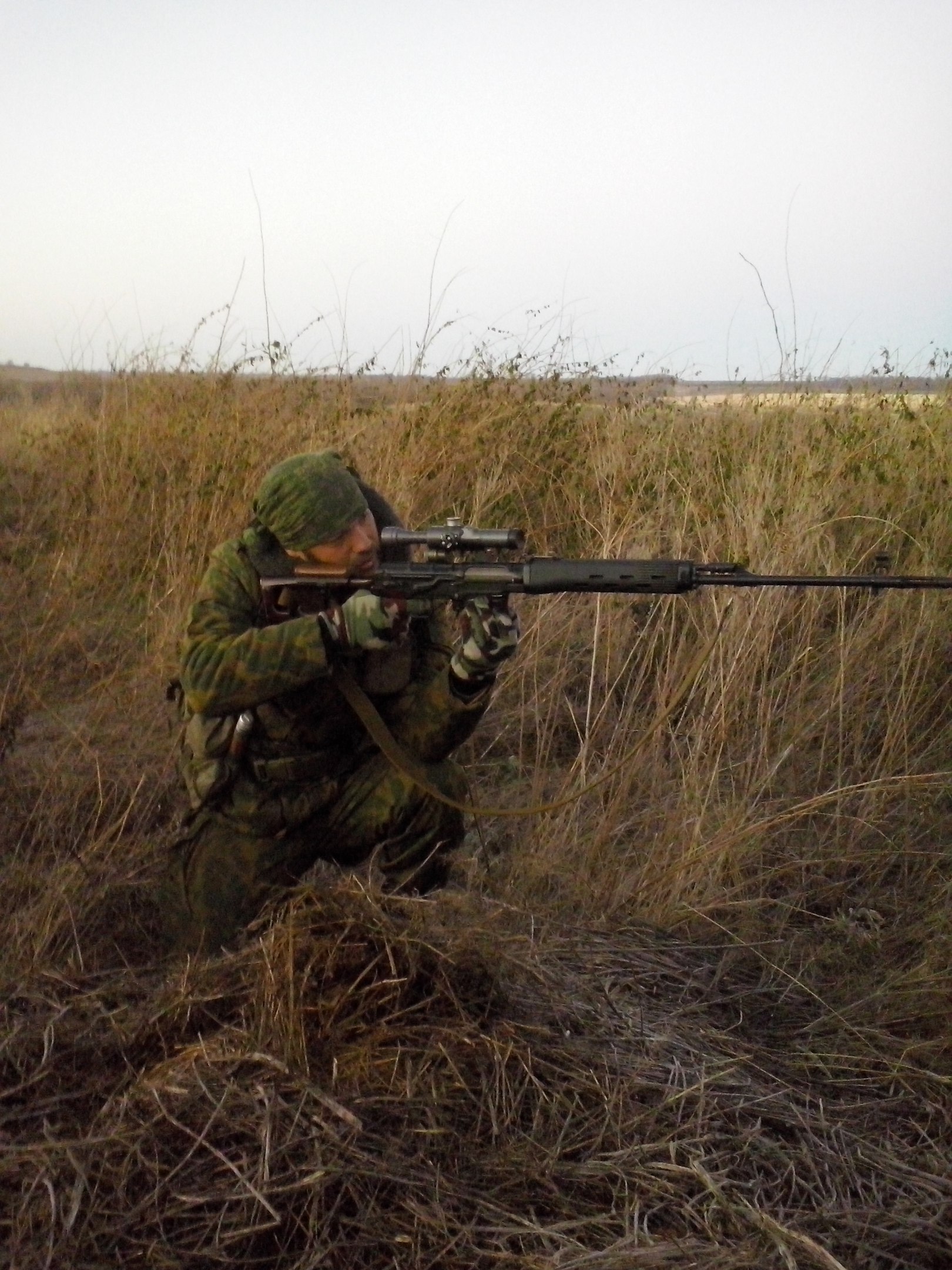 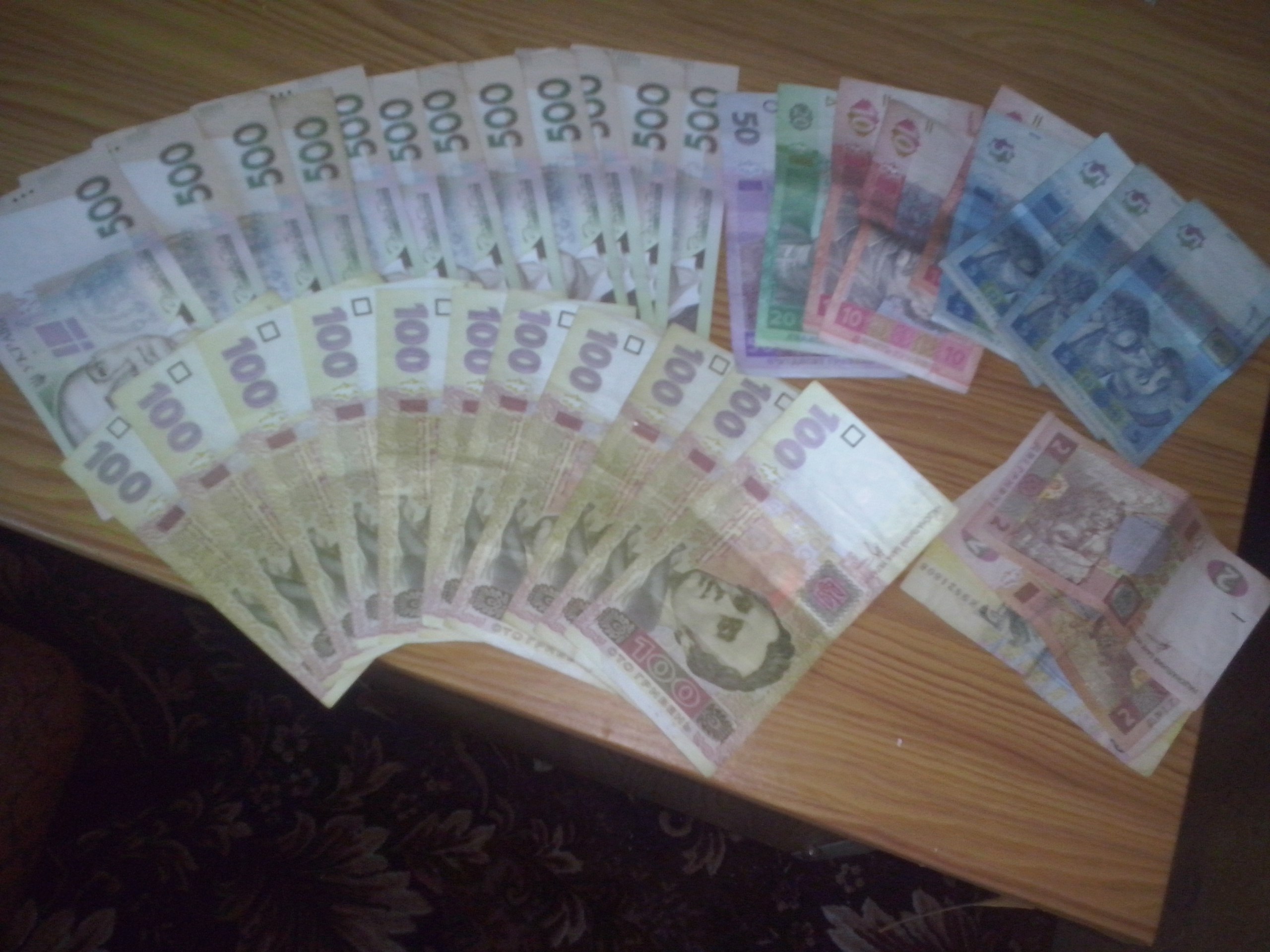 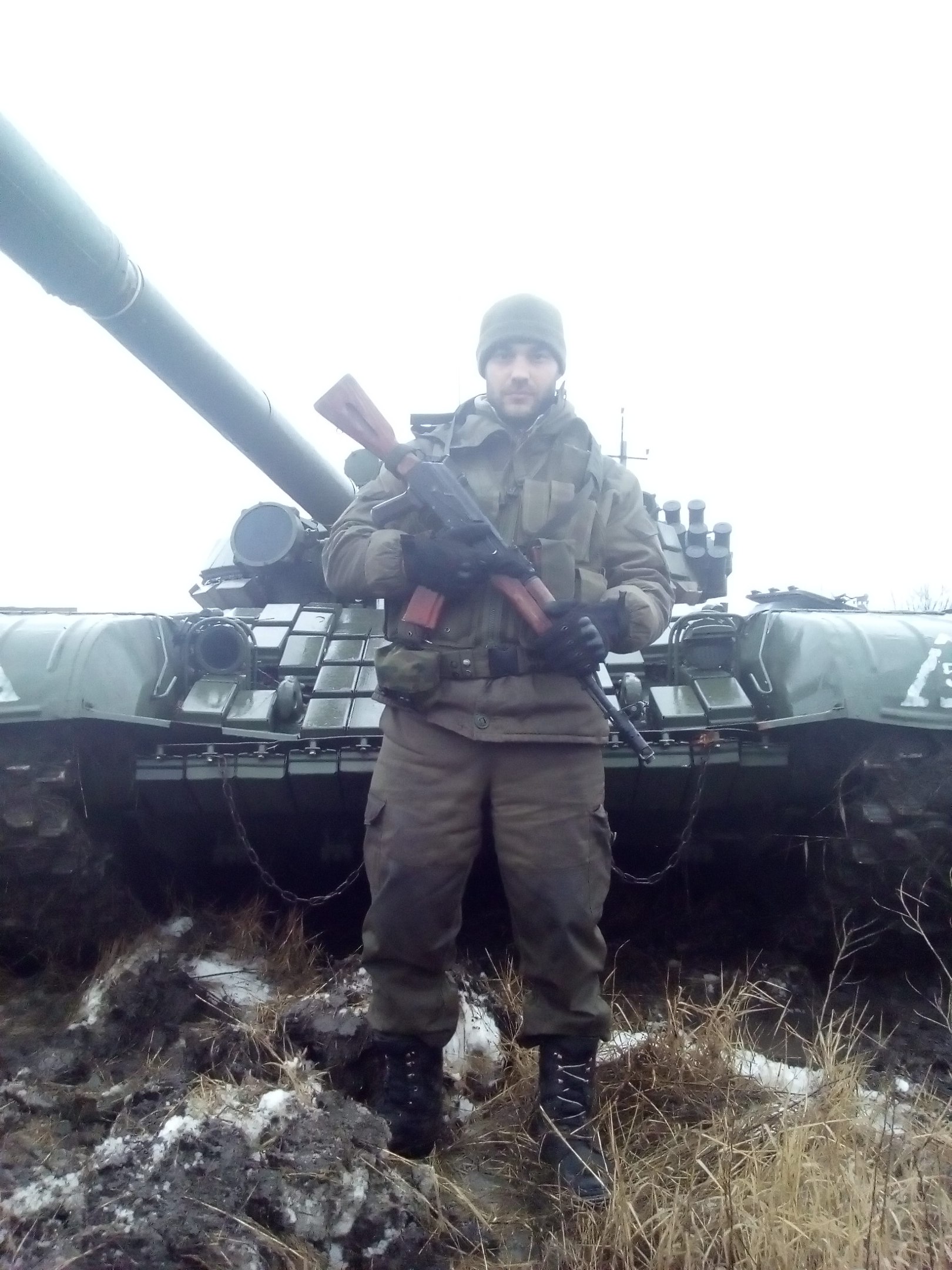 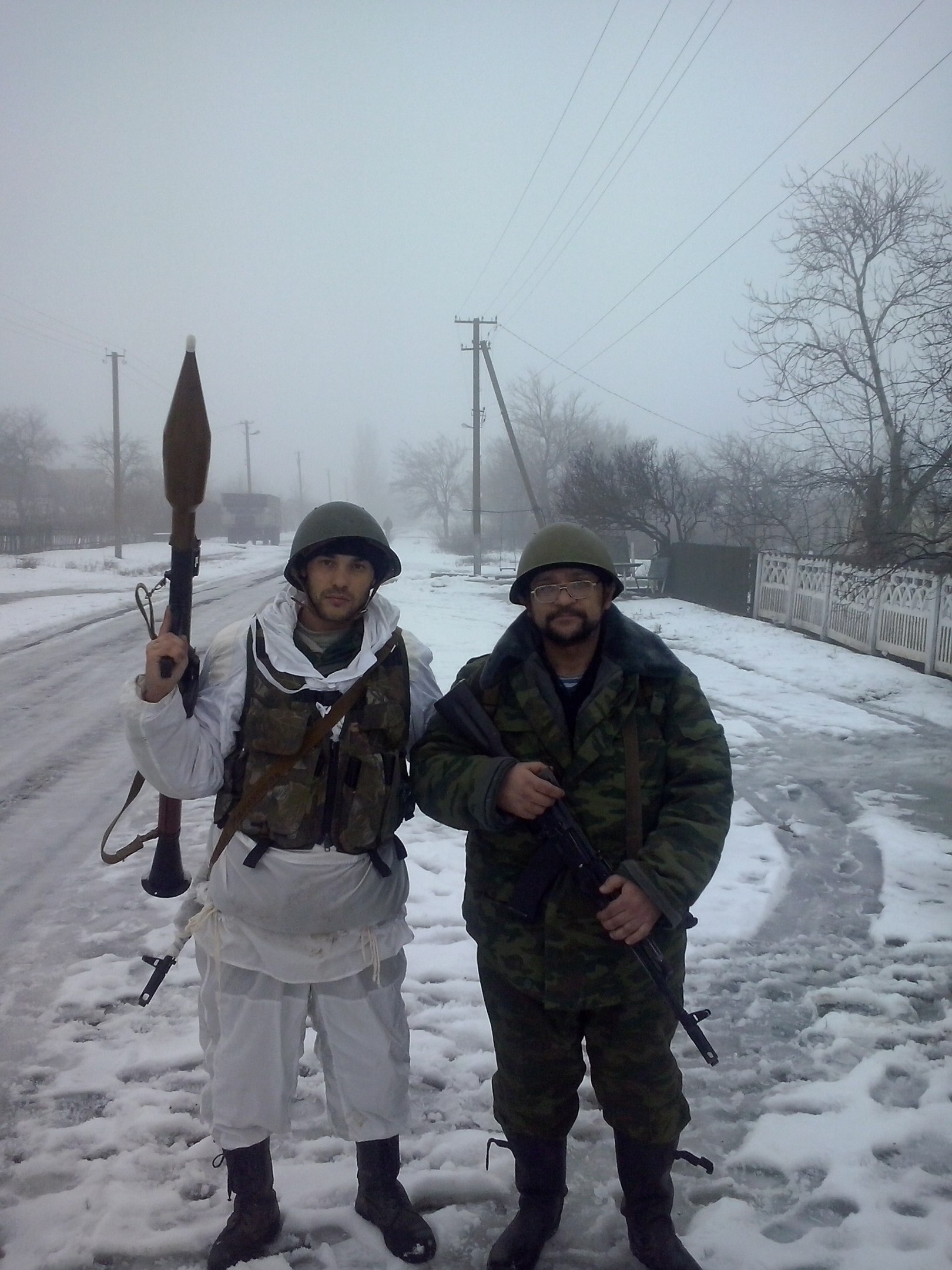 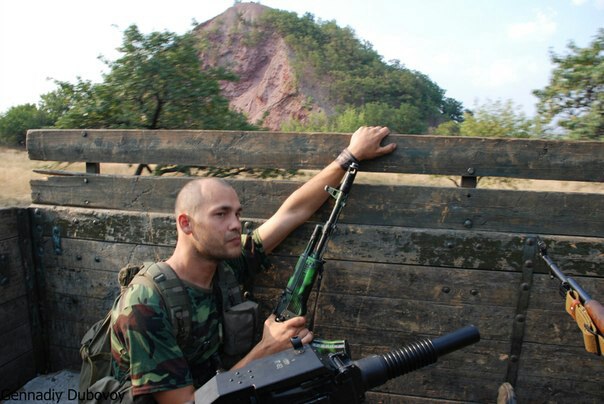 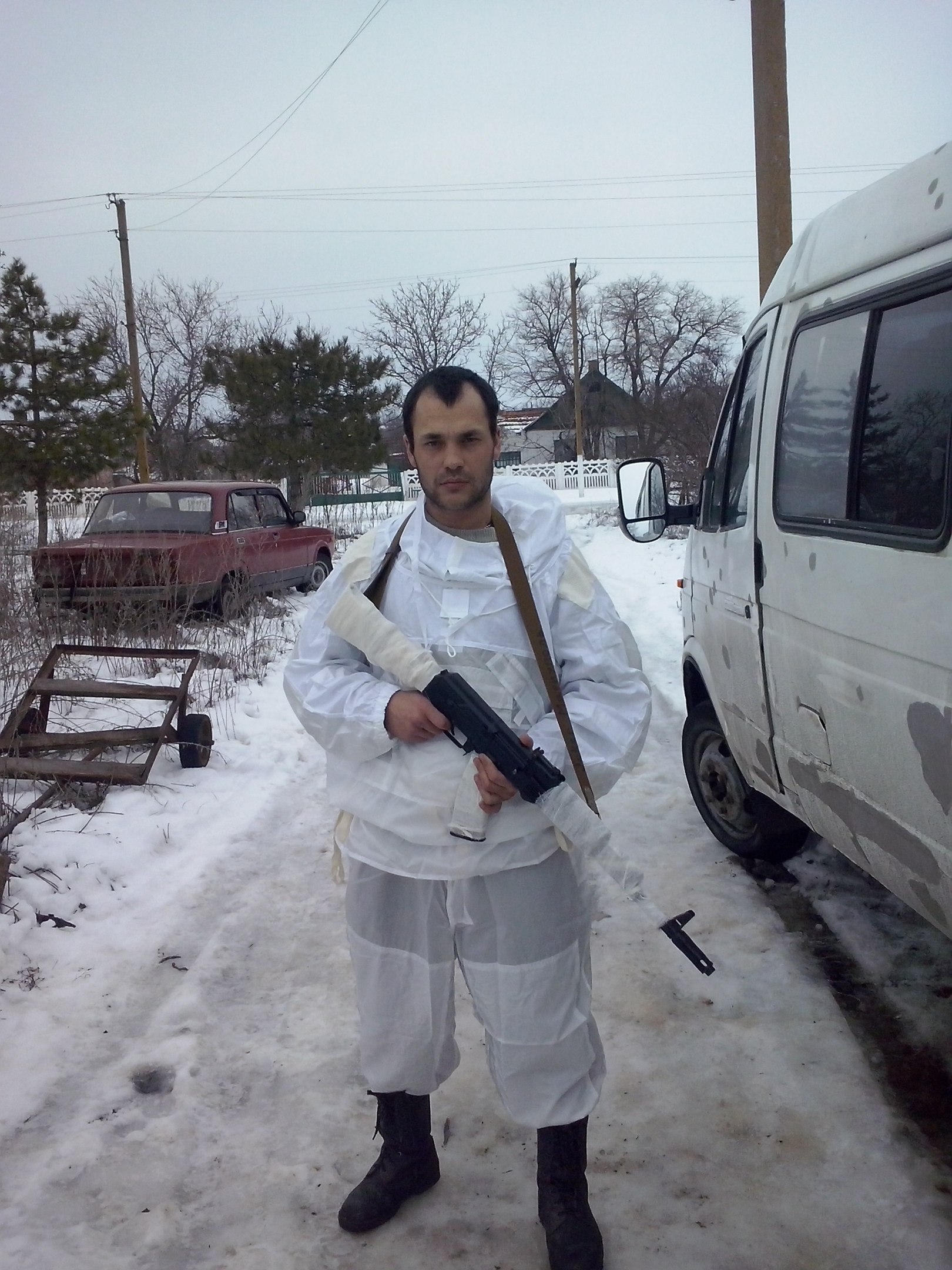 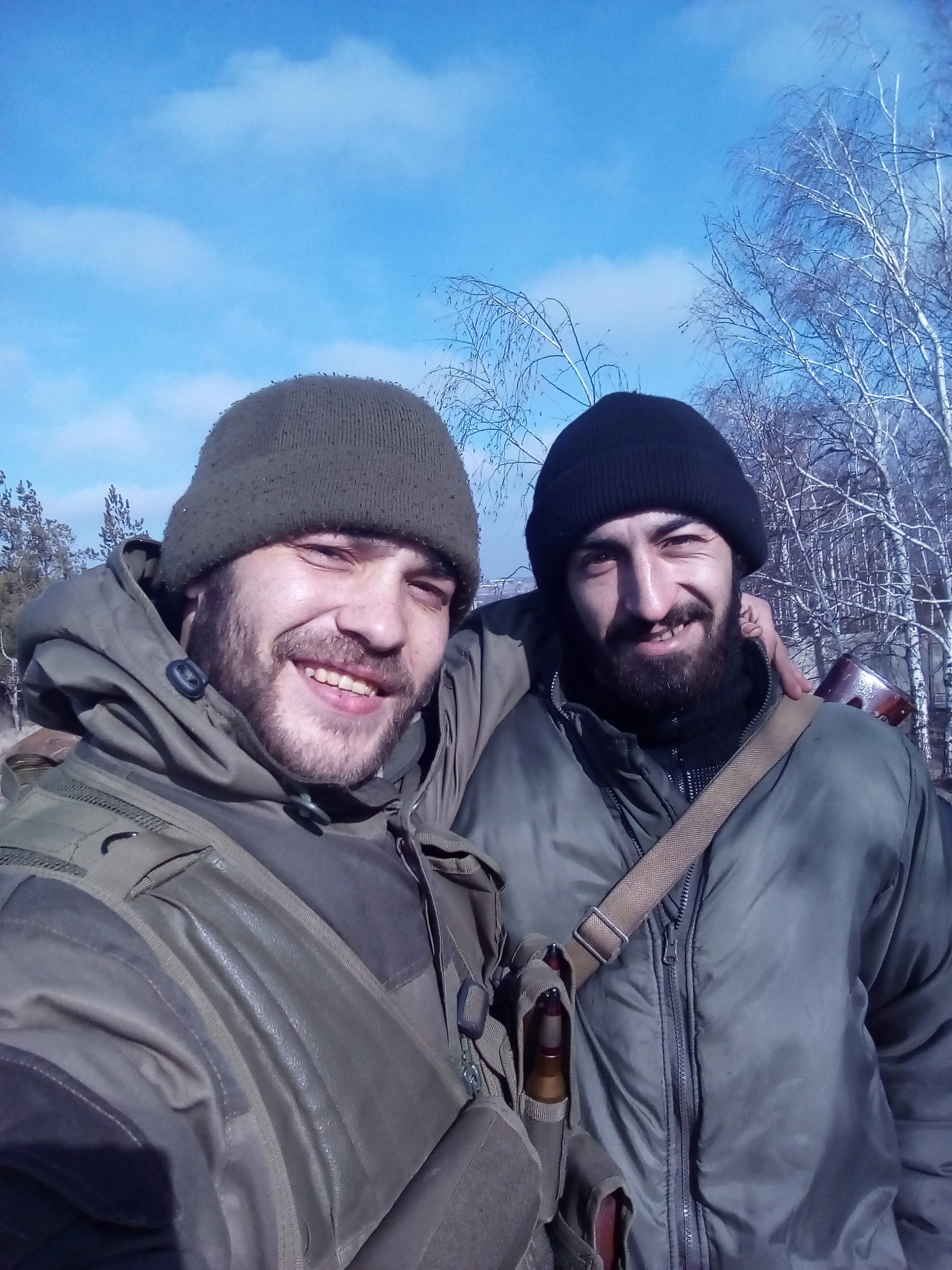 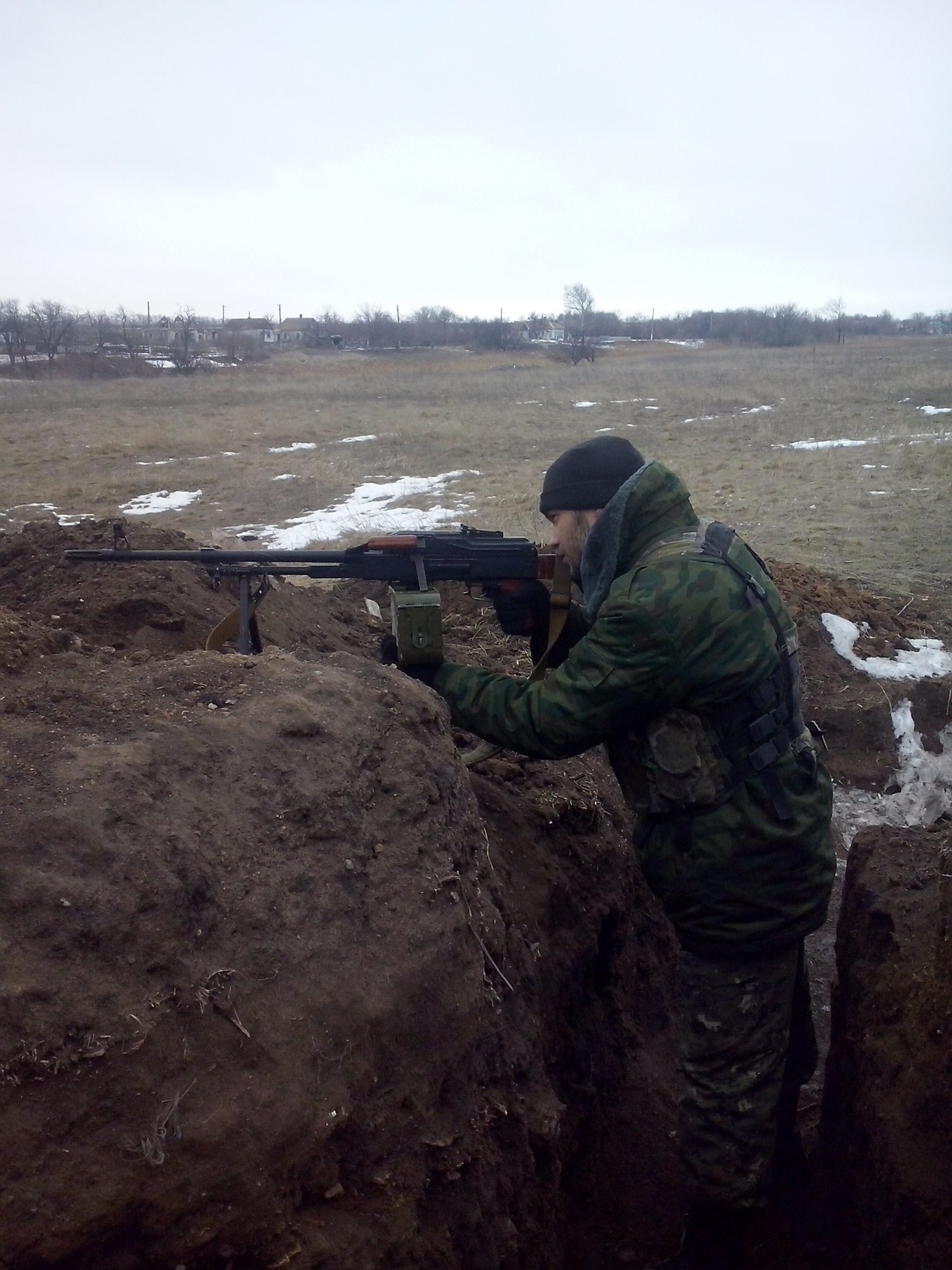 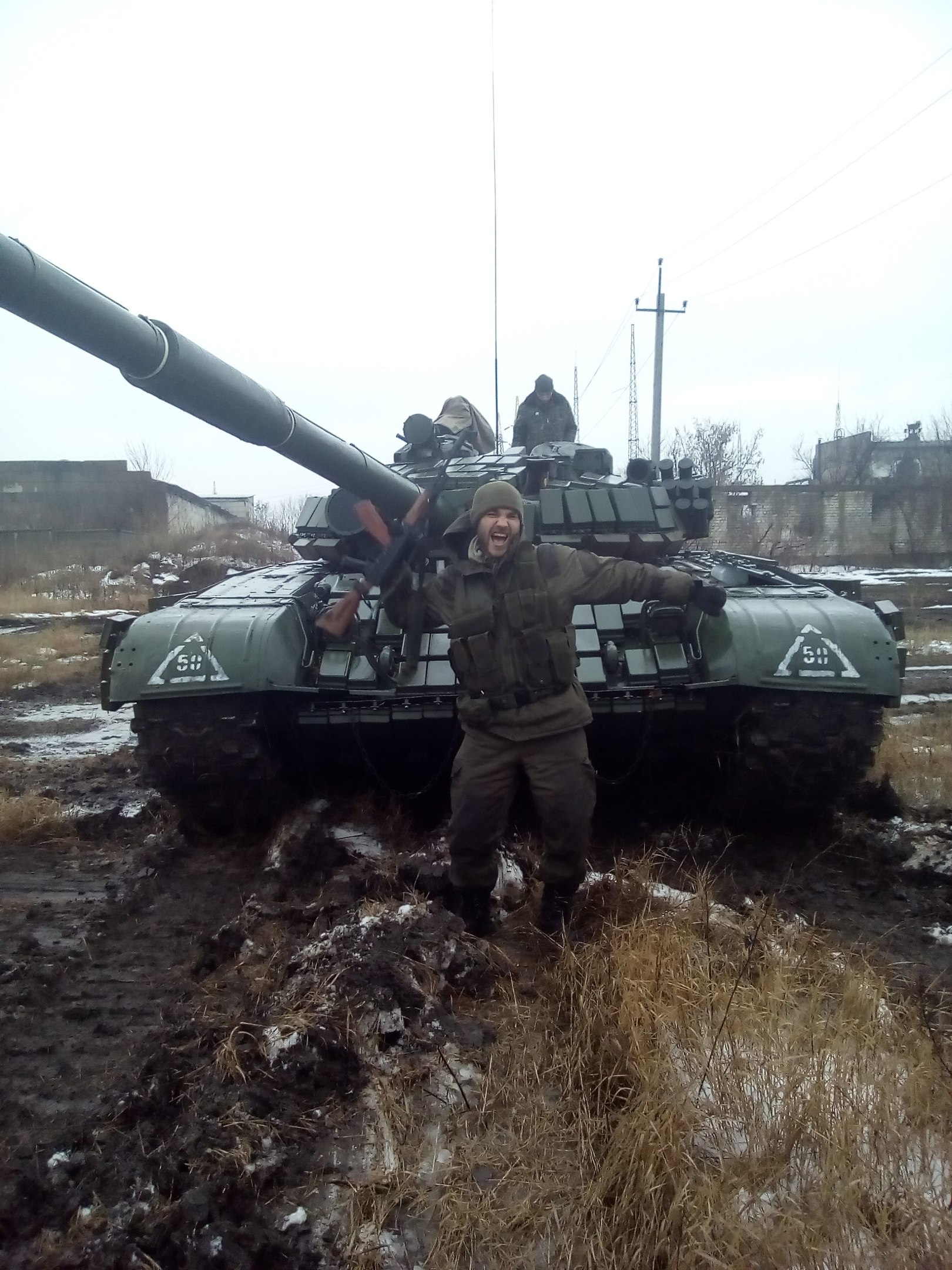 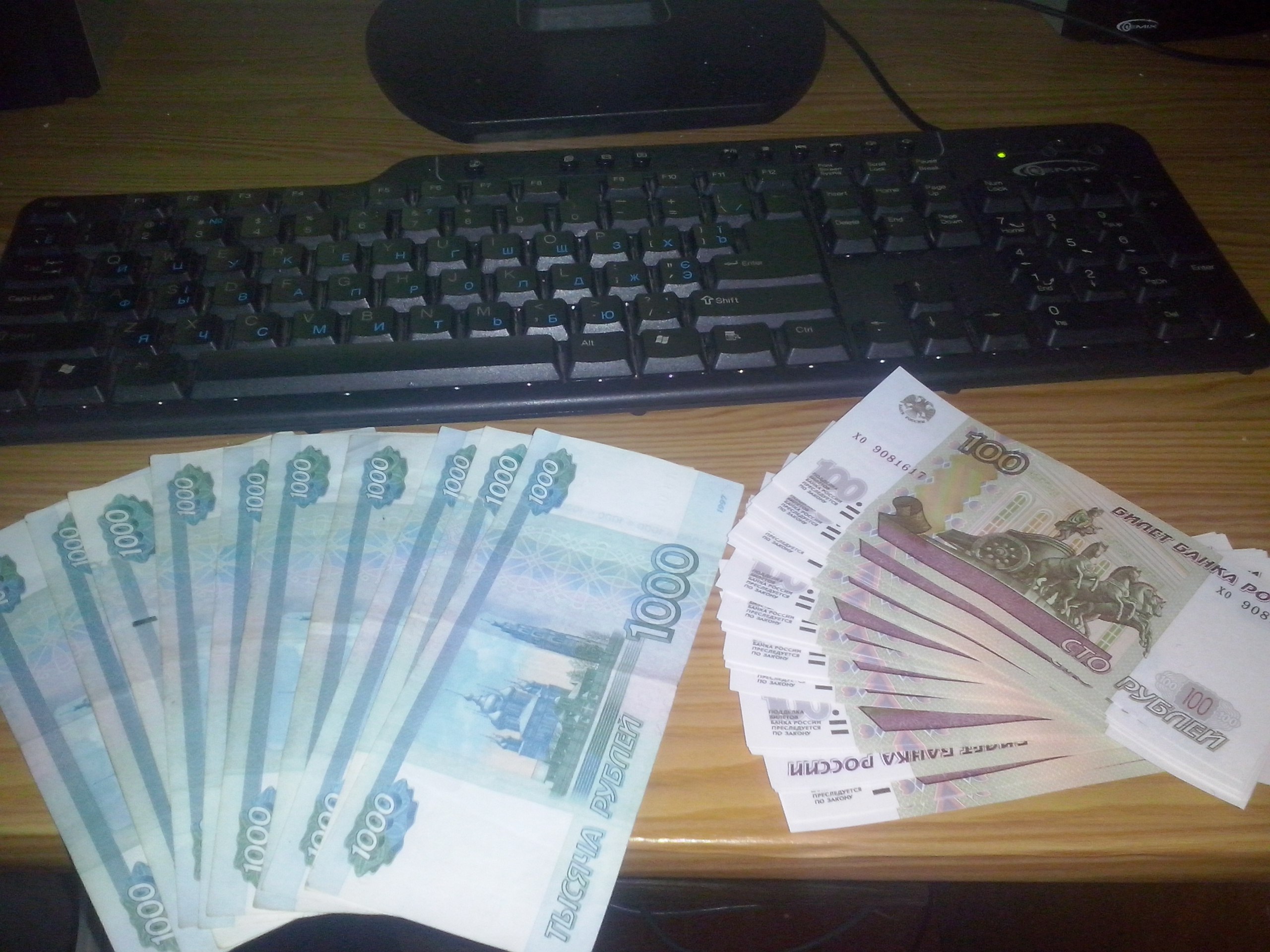 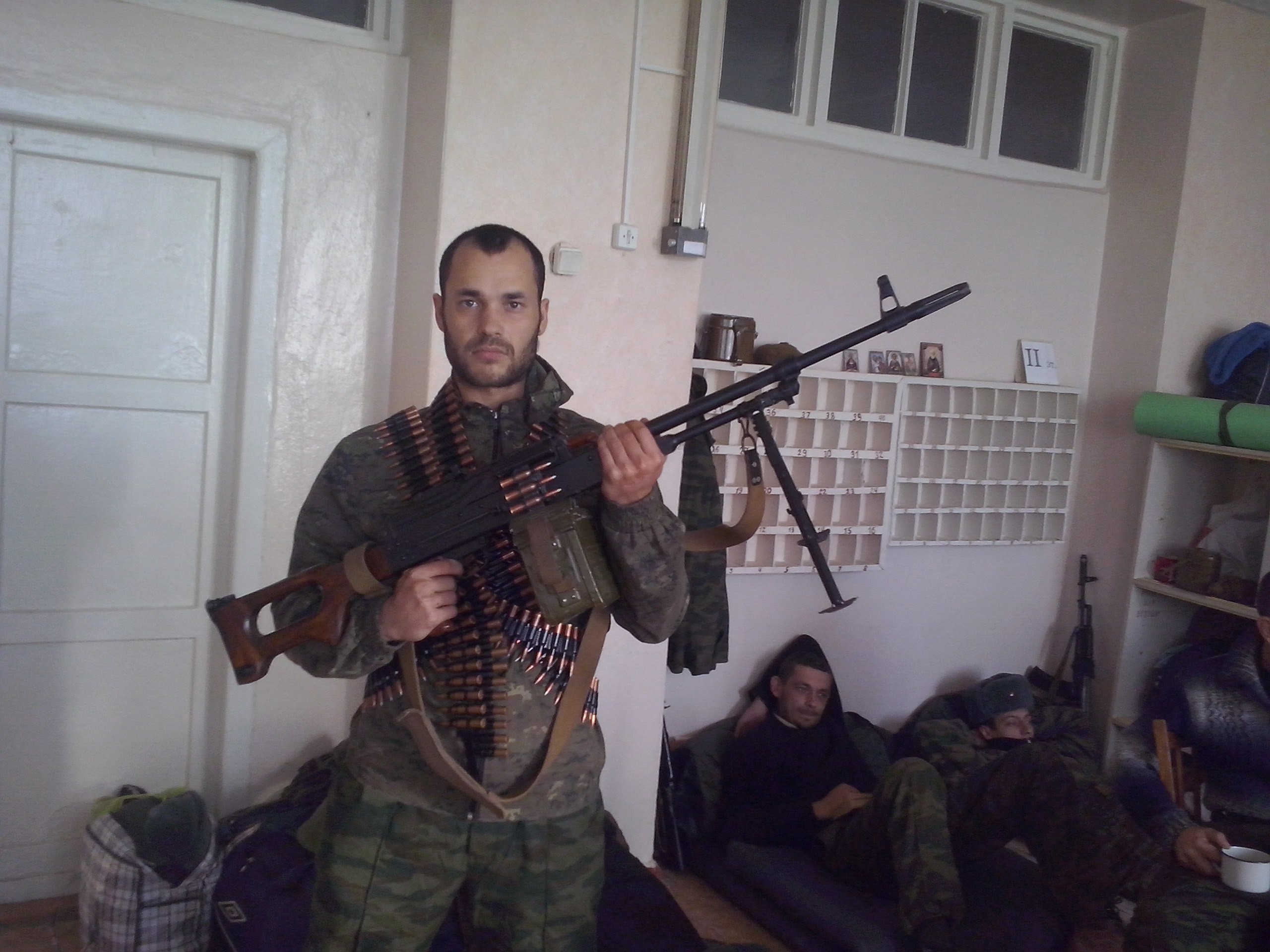 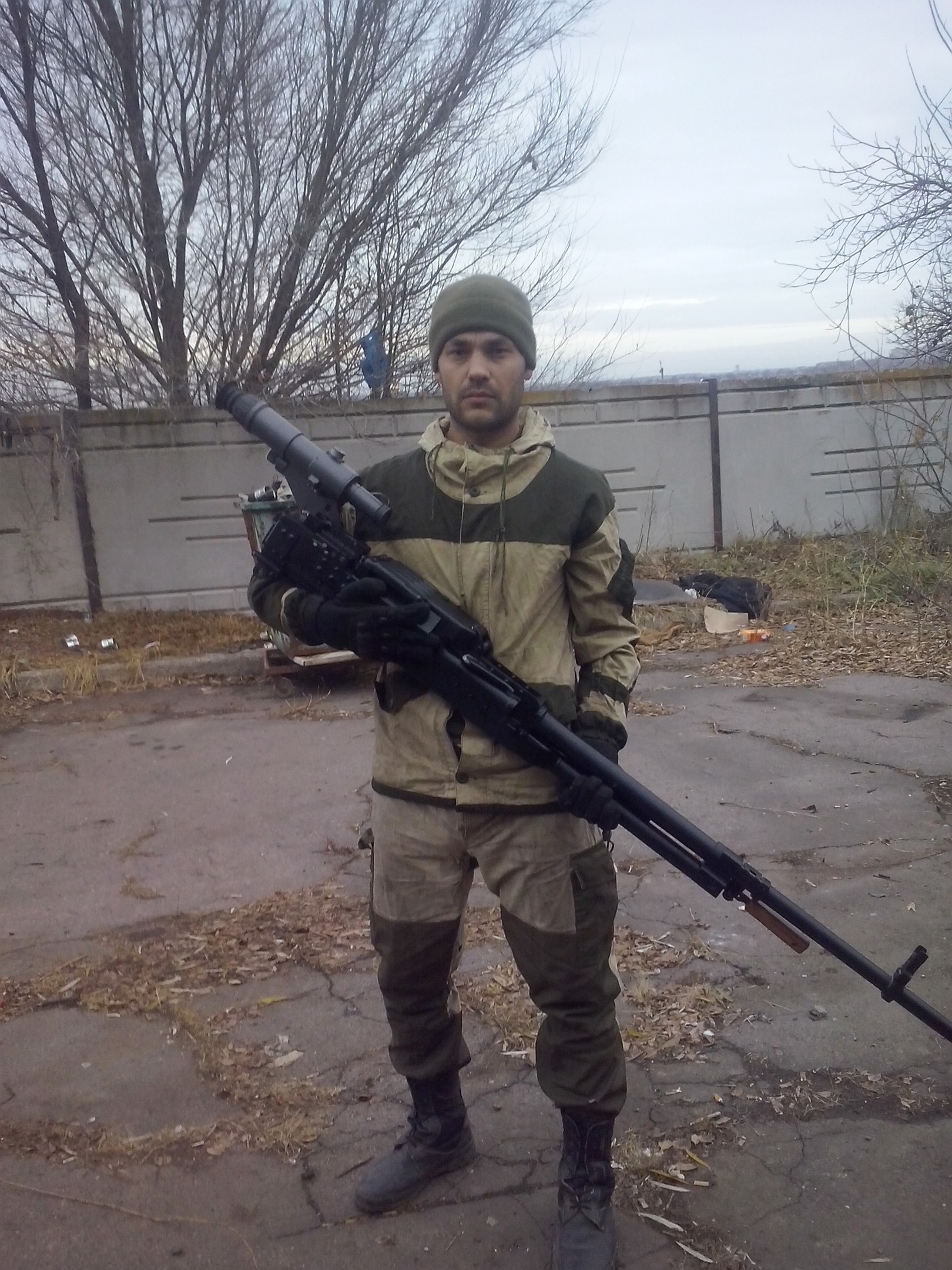 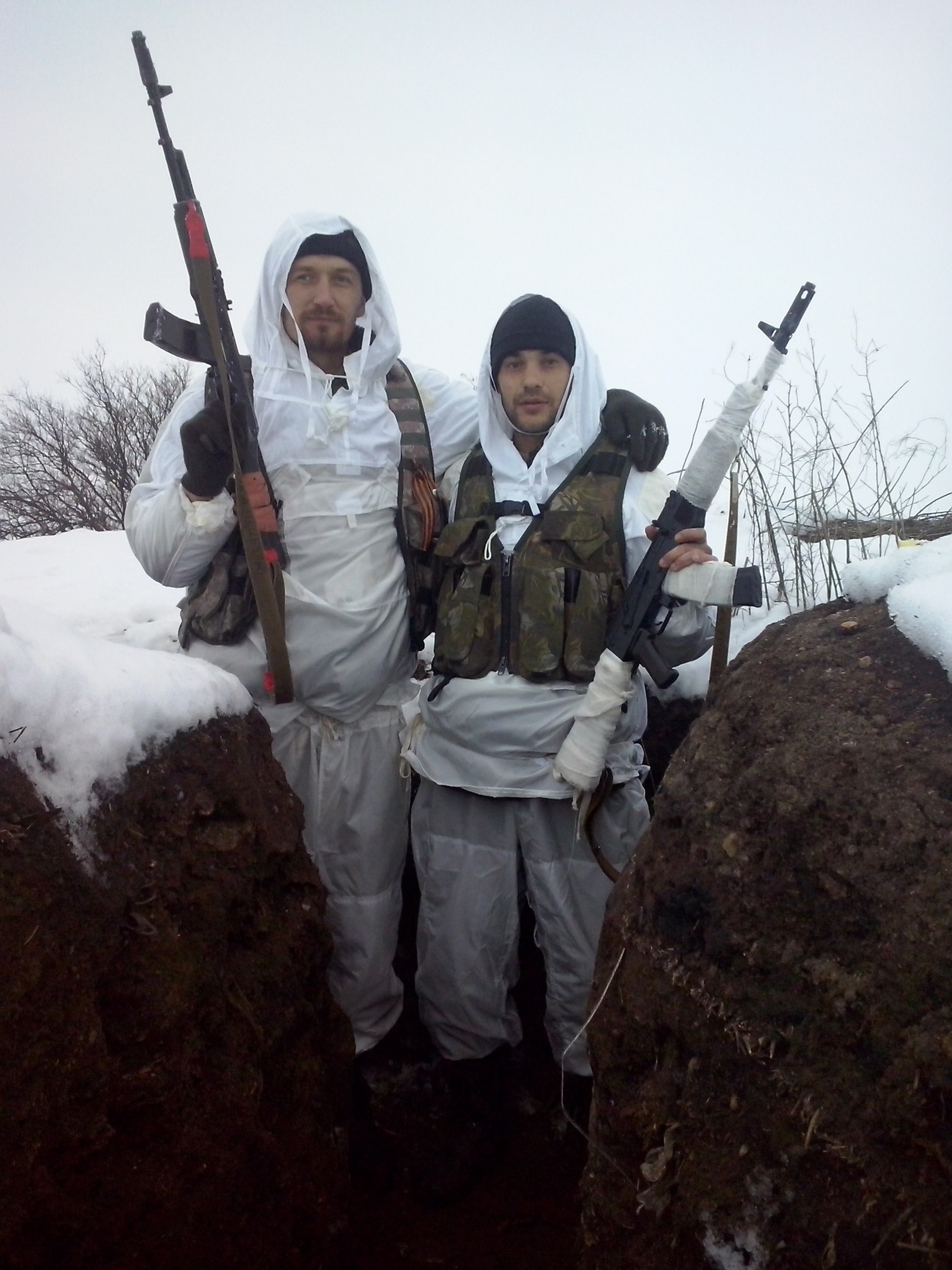 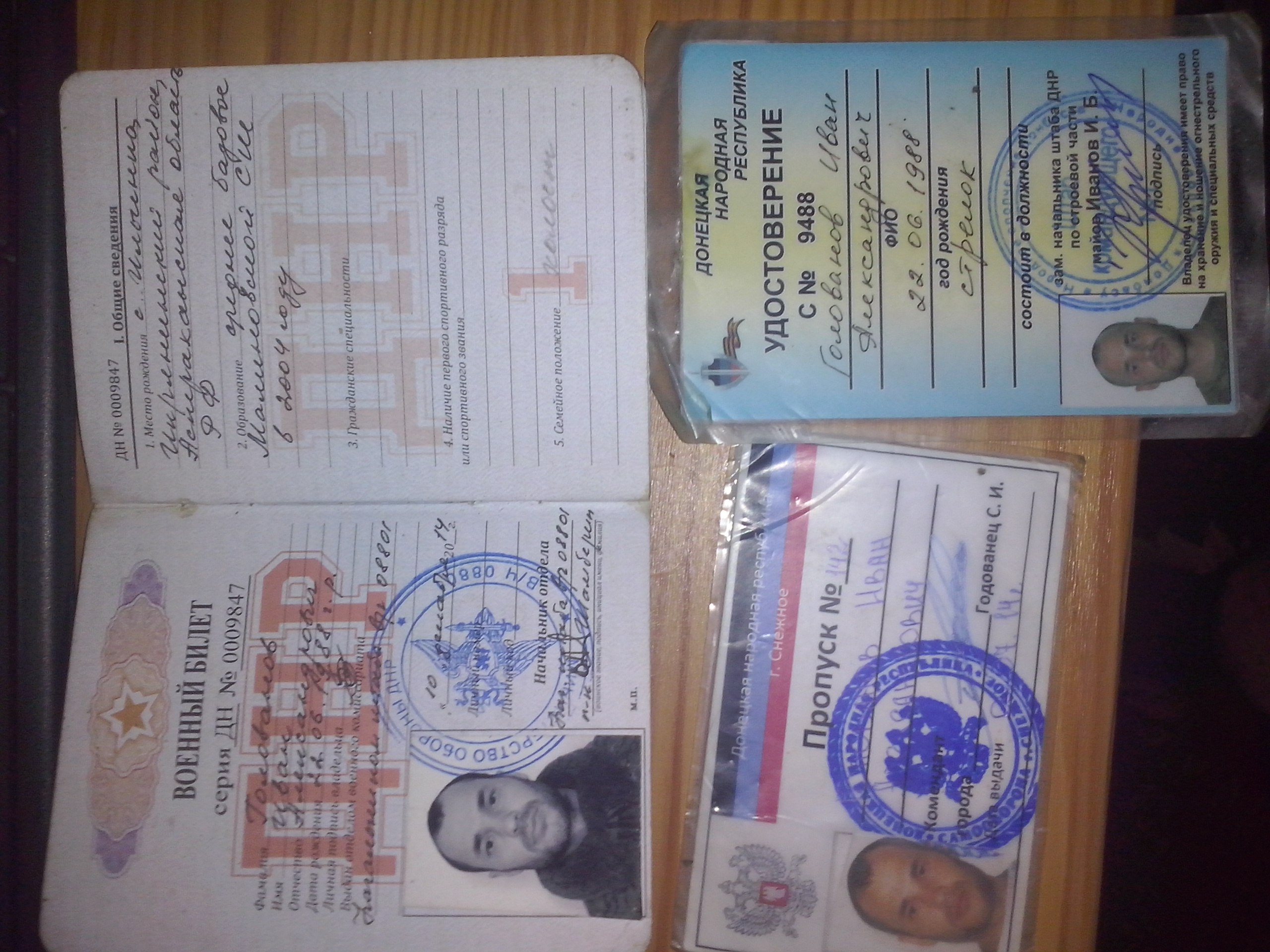 In 2015, he came to the attention of volunteers of InformNapalm international intelligence community when on the YouTube channel Storm Mariupol he disclosed a parking lot full of damaged military equipment in the town of Snizhne, near the Udarnik coal mine. But the main sensation then was that the militant caught on film a Volvo FH-13 truck with a characteristic blue stripe. It was this truck that was previously recorded on the video with a Buk-M1 air defense system, which, on July 17, 2014, hit the Malaysian Boeing 777 Flight MH17.

Fleeing from the “Russian world” to Russia

Since the beginning of February 2018, the militant Golovanov has posted several video appeals asking to send money to his bank accounts so that he can buy himself a ticket to Russia. He complained that 5 thousand rubles a month that he earns in the Donbas is not enough for him to live in the DPR.

Video originals are also stored locally in case of their deletion.

Probably, Golovanov will not be able to start his life with a clean slate in Russia: a trail of participation in terrorist groups will follow him. He also witnessed the concealment by militants and Russian command of an important piece of evidence for the international community in the case of Flight MH17. We do not know if Golovanov managed to cross the border and enter the territory of the Russian Federation, but his story is extremely indicative for all fanatical fighters “for the Russian world”.

By Roman Burko, specially for InformNapalm