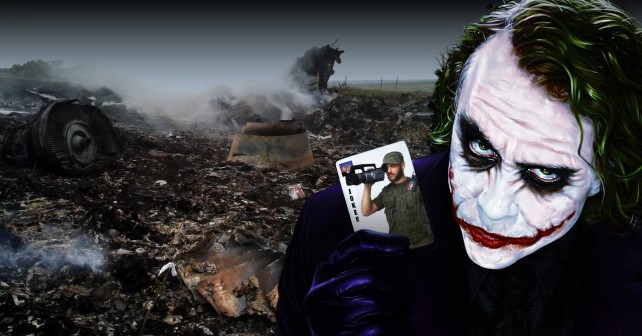 More evidence on the DNR terrorists involvement in the crash of flight MH17 has been found before the anniversary of this tragic event. During an exclusive investigation by the InformNapalm team new facts have been discovered on the Volvo truck FH-13 used for transporting the BUK missile system. 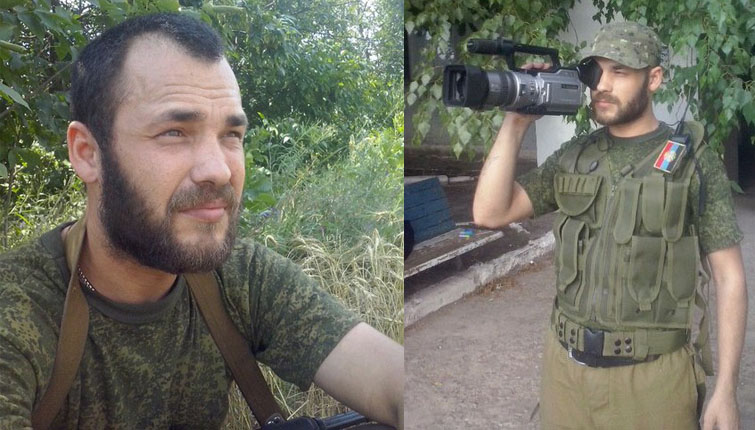 A fair amount of Ukrainian military equipment was captured after the tragedy of the Ilovaisk pocket, which was at first place created with help of the Russian Armed Forces. But in the video among the broken equipment being shown was a white Volvo FH-13 truck with a characteristic blue stripe at the cabin. Previously a truck with this same marking was observed carrying the Buk in Lugansk in another video. 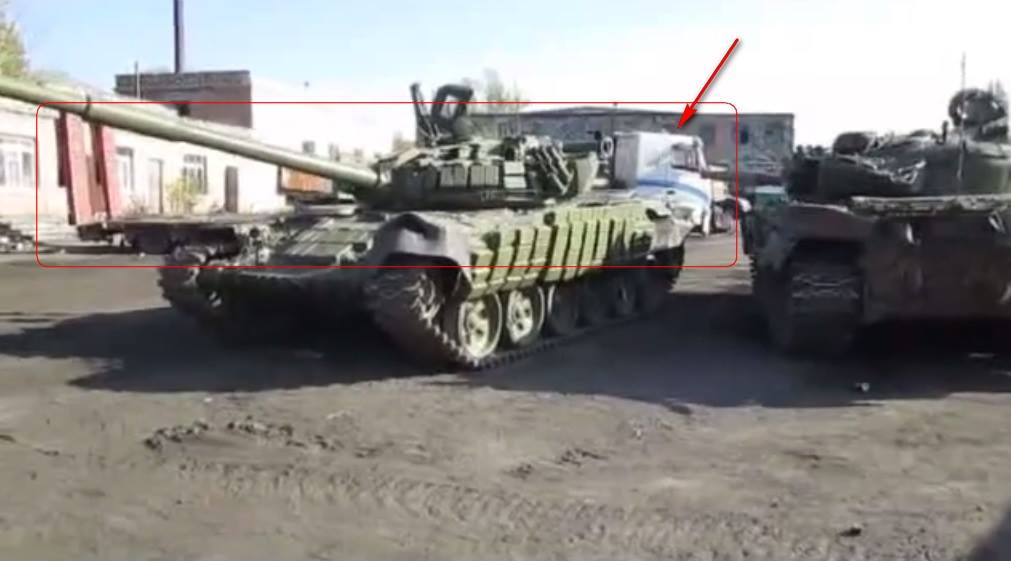 There can be little doubt that this truck was transporting the Russian BUK in the occupied territory as we have seen on earliest photographs the plague with a phone number belonging to the rental company of heavy vehicles in Donetsk.

It is also known that in the Strojmehanizacia company there was available only one Volvo FH 13 truck available with the appropriate specific color. You can see this on the price list on the services of special equipment of this company. 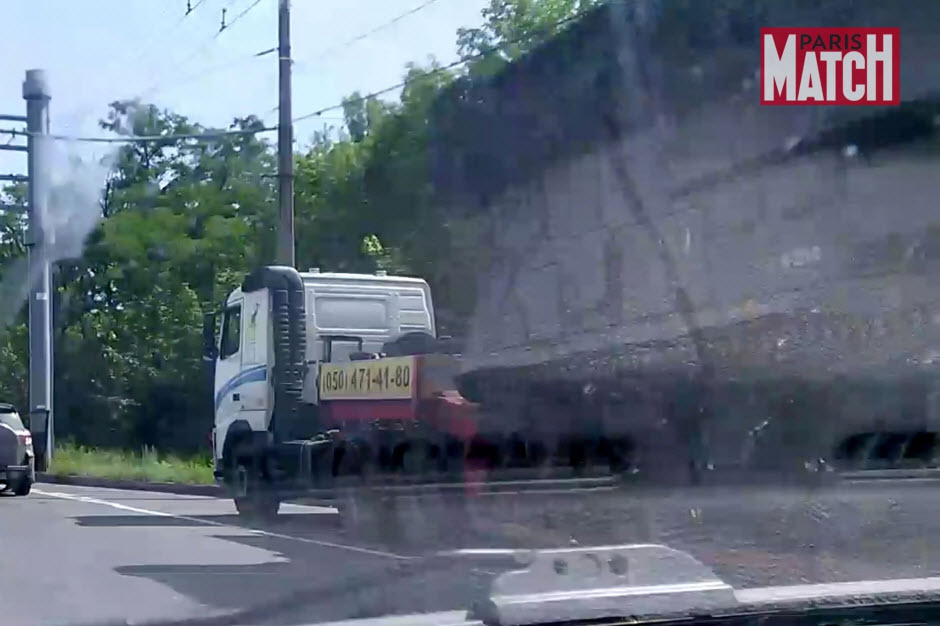 The first international crash investigation team arrived to Donbas at 21st of July last year. On the basis of the submitted video from 16th October it is clear that all this time the commanders of the DNR not only knew about the location of the Volvo FH-13 truck, which subsequently appeared in the crash investigations of the international experts, but also used it to transport other weapons and equipment.

We remind that in late April 2015 the InformNapalm team had found incontrovertible evidence of transporting few BUKs to the Ukrainian border in the social profile of Dmitry Zubov the Russian soldier conscripted to the 147th automotive battalion. The Russian anti-aircrafts missile systems were carried exactly 2 weeks before the destruction of the Malaysian airplane. A month later, these investigations have been used in reports of foreign experts.

UPDATE: with the help of geolocation, we were able to determine the exact location of militants’ base: the city of Snizhne, close to “Udarnik”mine.

To make sure that the location was determined correctly, it is enough to compare the video of the militants and the satellite image: just look at the boiler house with chimney and the maintenance shop behind the Volvo truck:

Because the city is situated near the border,this allowed the militants to create a staging post in the base for the military equipment coming from Russia.