Minsk-2. Russia Does Not Withdraw Its Military Equipment 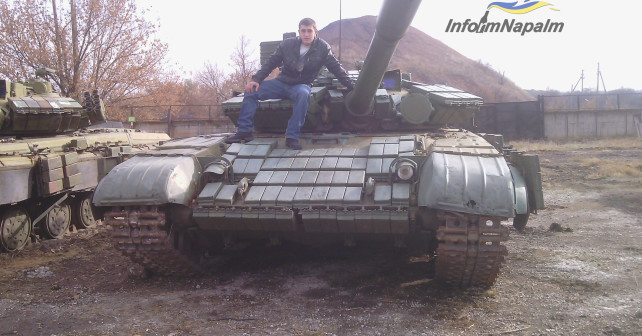 The photo taken this fall was published by one of the locals on November 9, 2015. 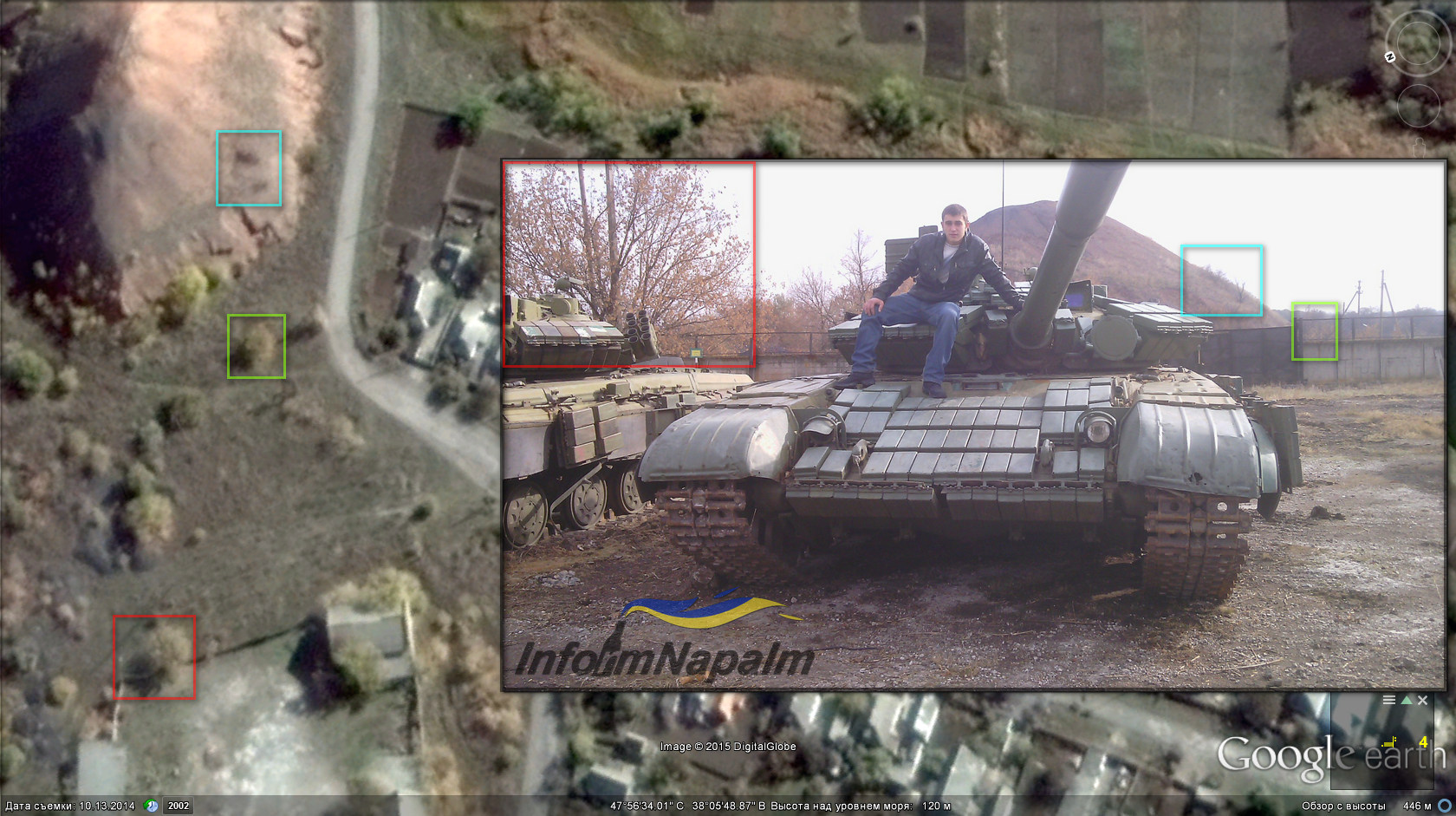 Let’s recall the identifications made yesterday: the hidden 2S1 ‘Gvozdika’ self-propelled howitzers in the village of Petrivske (Starobesheve raion) and the Russian tank base in the Kirov District of Donetsk. There are plenty of examples of such hidden withdrawn equipment, and we can endlessly continue to list them. It is better to paraphrase the message this way: “You can find Russian howitzers, tanks, ‘Grad’ systems, and other equipment in any barn or industrial and production premises in Donbas, as well as behind the schools and hospitals. They hide it in every place they find. And, of course, they do not forget to imitate the weapons withdrawal process“. Russia had plenty of time to get back ALL its weaponry and equipment from the occupied Donbas if they would have wanted to finish the war. And there would be no need in hiding the arms in barns and sheds and in bringing even more equipment to Ukraine from the territory of the Russian Federation. Why?

We’d like to thank our friend @5urpher for the identification of the equipment.

One Response to “Minsk-2. Russia Does Not Withdraw Its Military Equipment”