Modernized BTR-80 in Service with Russian Occupying Forces in Donbas 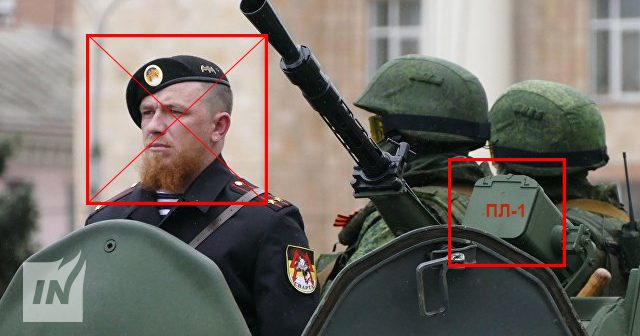 Analyzing photos posted on social networks, volunteers of the international intelligence community InformNapalm identified the location of a warehouse full of military vehicles. A modernized BTR-80 amphibious armored personnel carrier with a TKN-4GA-01 sight that belongs to the 1st Separate Motorized Rifle Brigade of Russian occupying forces in the Donbas was captured in one of the pictures. The photos were posted by Konstantin Gonchrenko “Vandumin”, a Russian citizen from Buryatia and former employee of the private security company Kodeks. Here are his profile and photo album. The photos indicate a recent reinforcement of this military unit with new equipment. Please note the good condition of the mounted devices, armor and paint of the BMP-2’s and BTR-80 in the picture below. 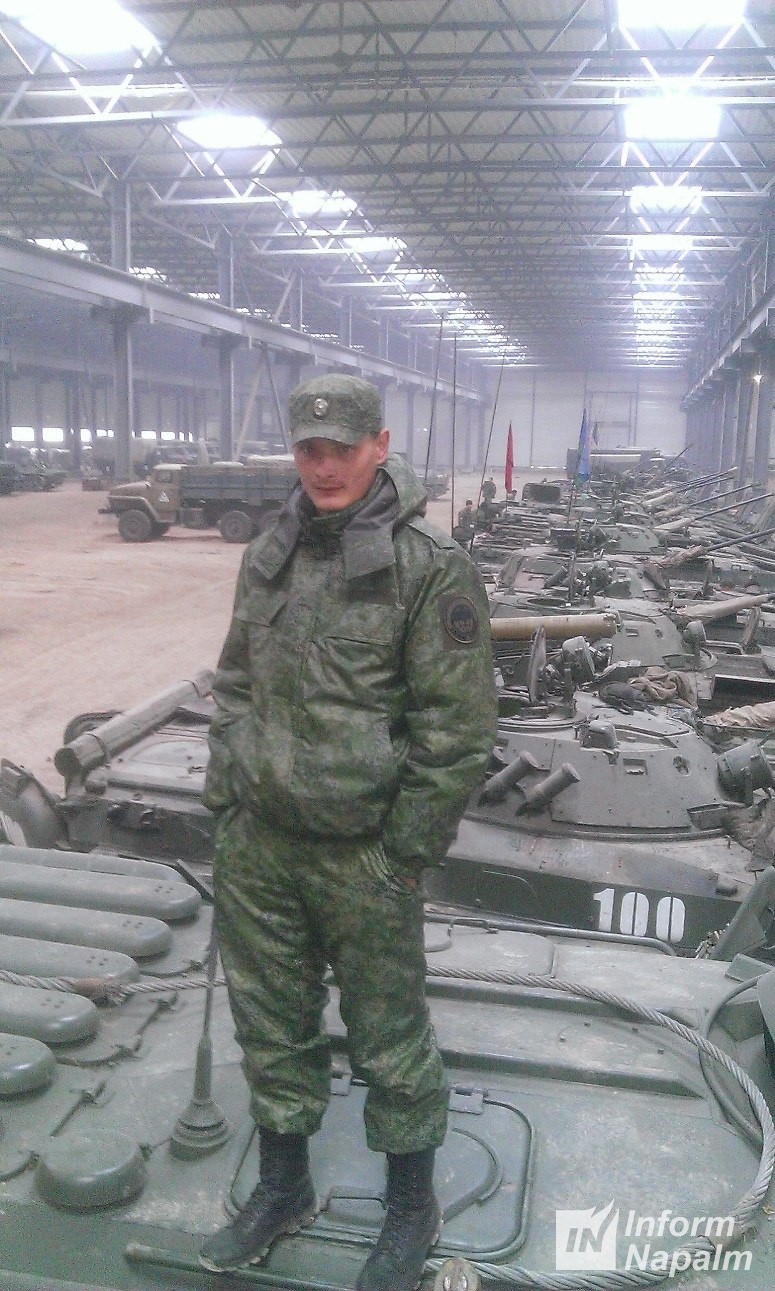 The warehouse where the picture was taken has previously appeared in our investigation Potemkin Revealed a Location of the Russian Invaders’ Base in Makiivka. It was a factory for precast concrete products in the city of Makiivka in Donetsk Oblast.

Goncharenko’s photo of the Russian modernized BTR-80 turned out very good. The BTR-80 is upgraded with a Pl-1 laser illuminator and a TKN-4GA-01 optical sight produced by the Rostov Optical Mechanical Plant. We want to specify that this modification has not been exported to Ukraine and, therefore, could not have been captured from the Ukrainian Armed Forces. 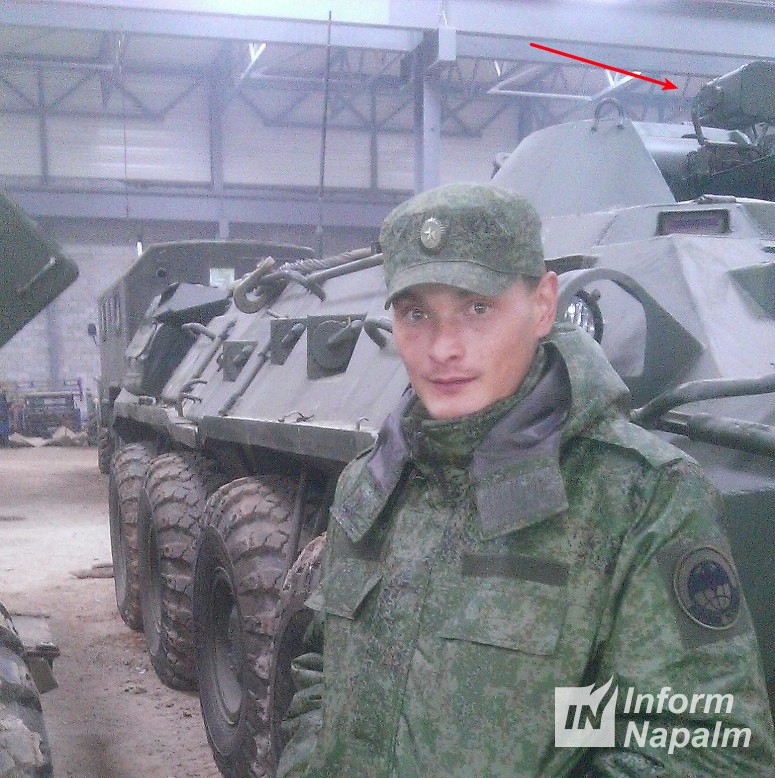 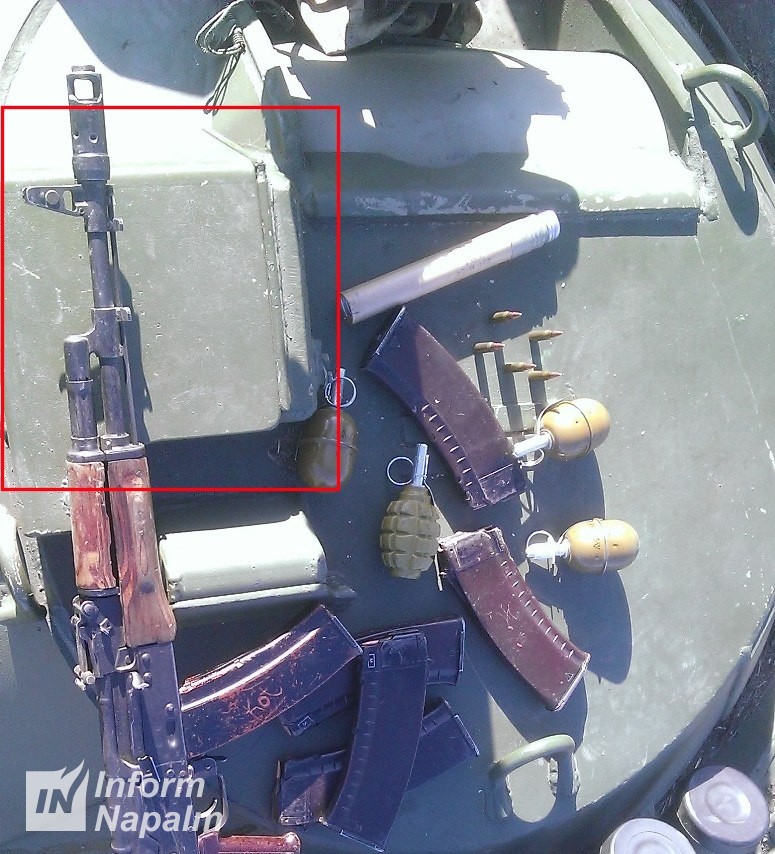 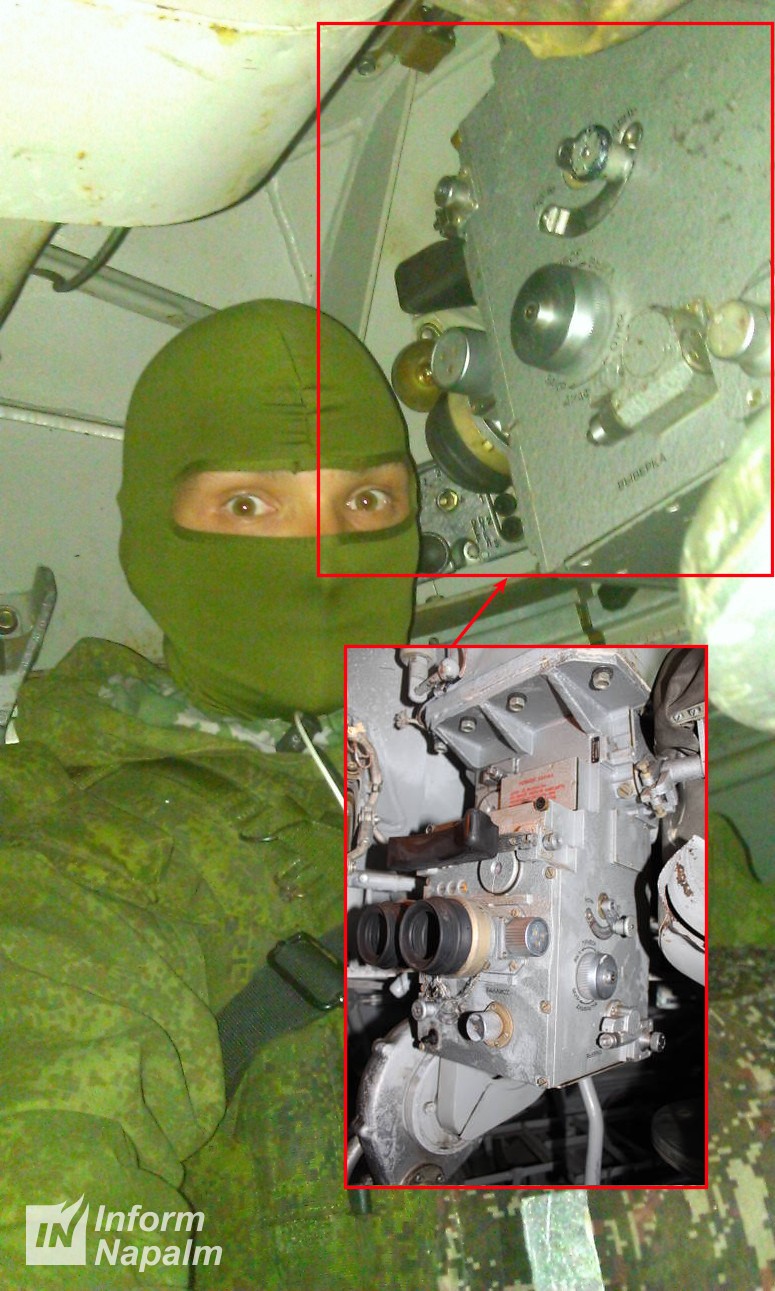 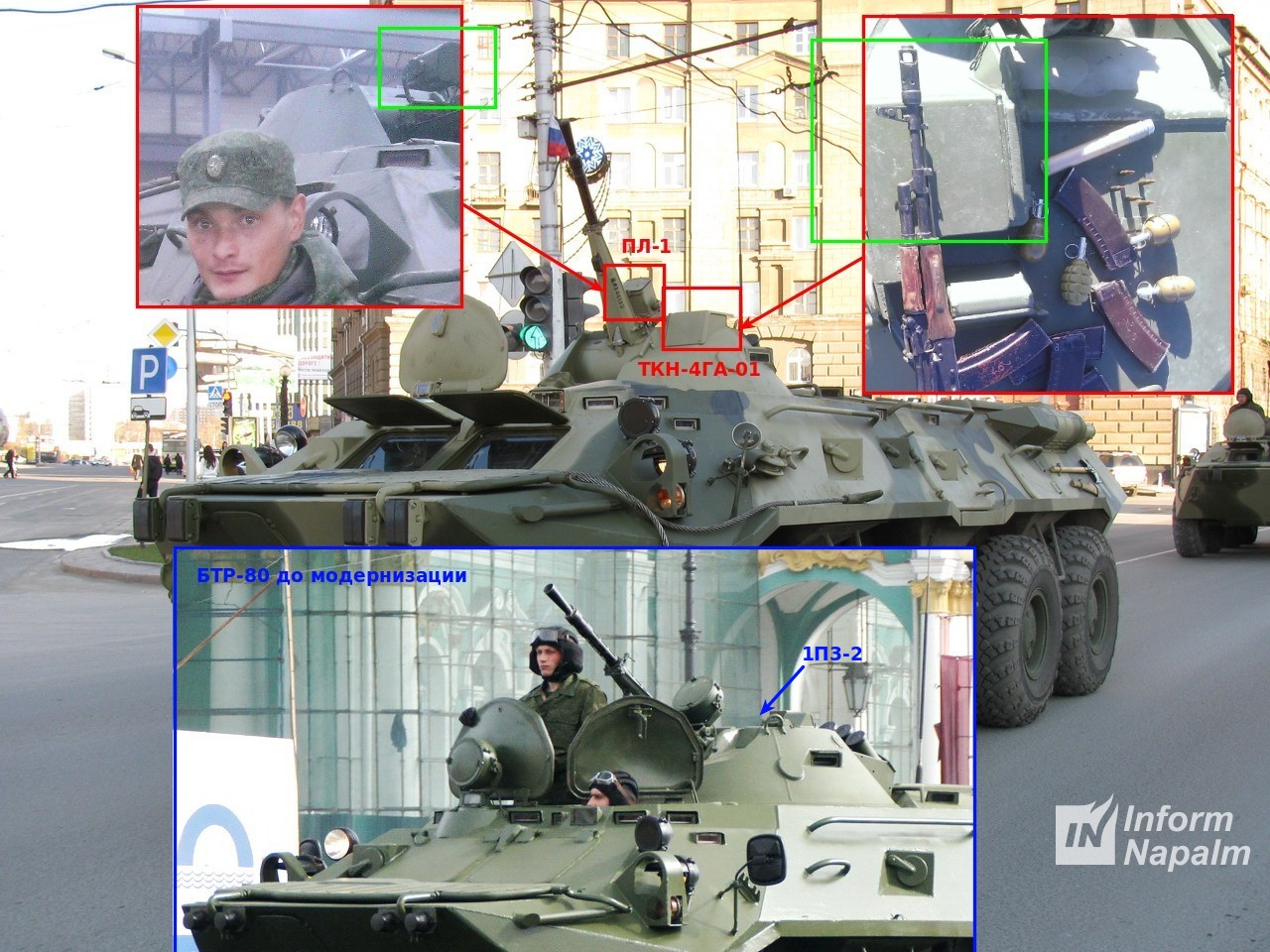 By the way, recently killed in a bomb blast (presumably by the FSB) Arseny Pavlov (aka Motorola), a Russian citizen and commander of the Sparta criminal gang, was seen in a Russian modernized BTR-80 during a military parade in the so-called DPR. 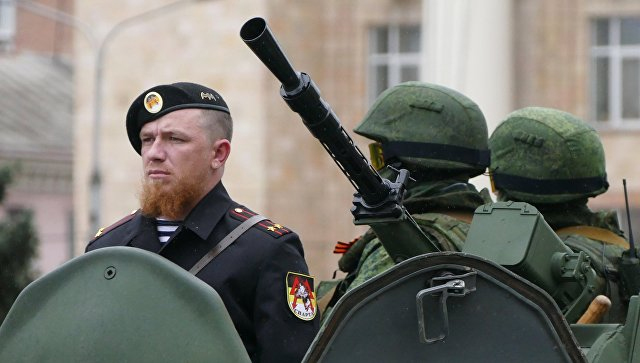 A similar BTR-80 with a new sight was presented at The Presence, an exhibition of weapons captured by the Ukrainian Armed Forces in the Donbas. 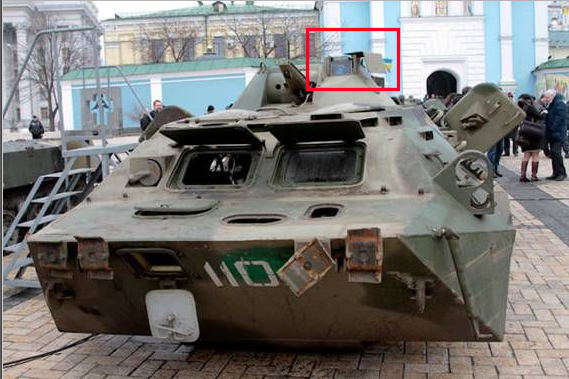 More on the subject of this investigation is available in the Database and Video Overview of the Russian Weaponry in the Donbas that presents over 30 types of Russian weapons and military equipment used in the Donbas.

(Creative Commons — Attribution 4.0 International — CC BY 4.0 ) Information was prepared exclusively for InformNapalm.org, an active link to the authors and our project is obligatory for any reprint or further use of the material.