Vanya Kosolapov and Aleksandr Gustomesov have ordinary but bright Russian names. This couple of native Siberians have been serving in the Russian Armed forces in Siberia, although in different units. These two `brave’ Siberians already took part in the annexation of Crimea and later visited the eastern Ukrainian borders. Judging from their profile information they have now returned to their home base, but this was likely a normal rotation, meaning they have been replaced in Ukraine by new Siberian `guests’. 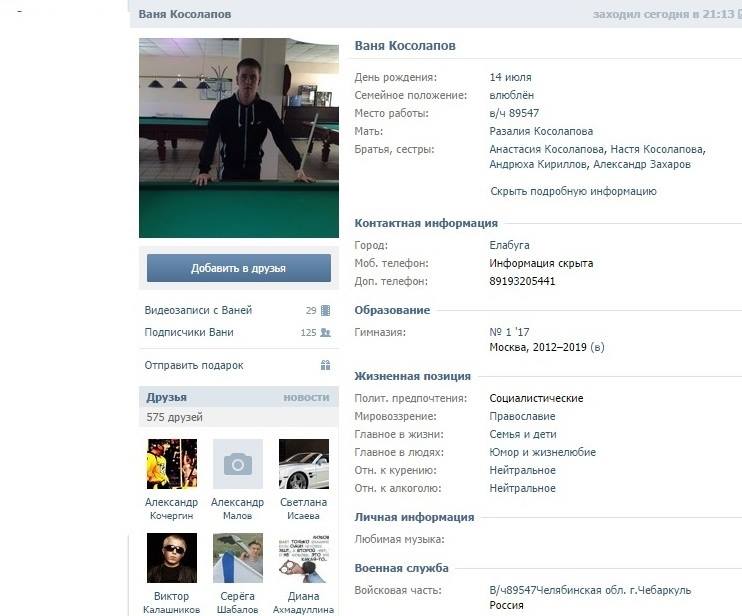 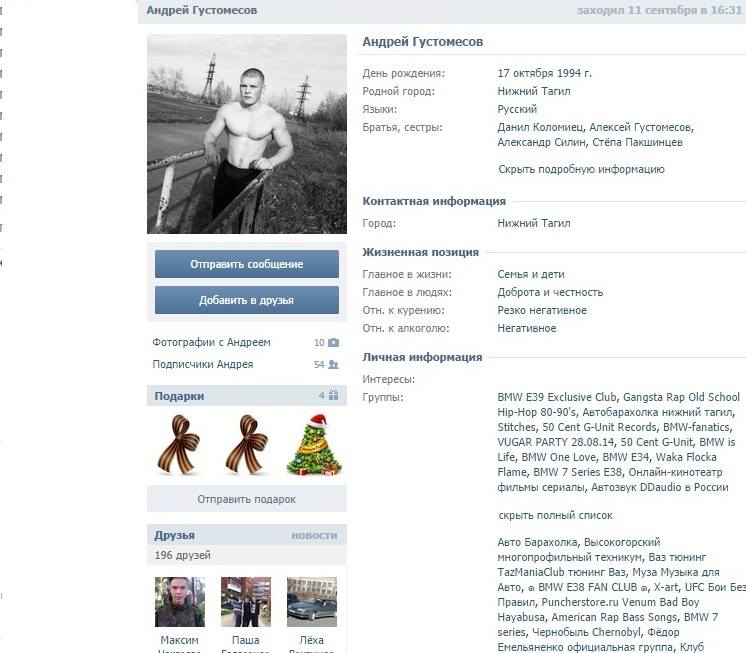 Based on this we can add to the list of the Russian intervention forces to Ukraine new units (battalion/company tactic groups) where these contract servicemen serve. 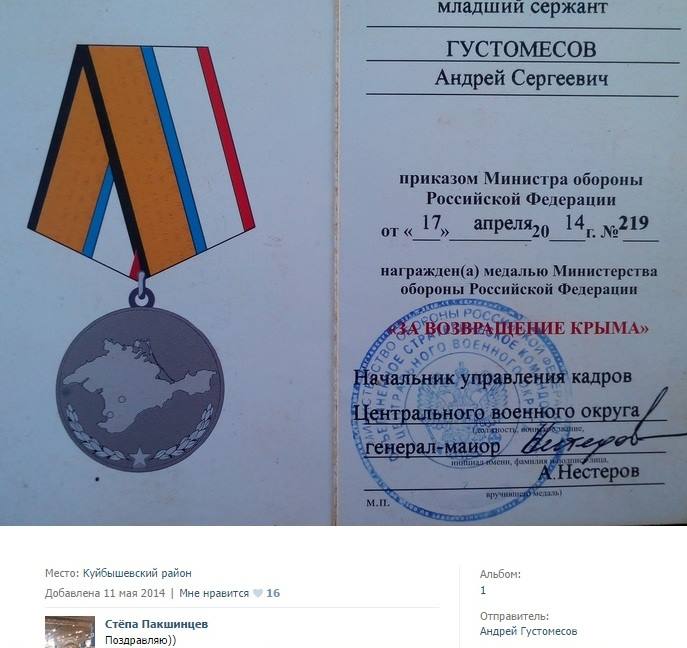 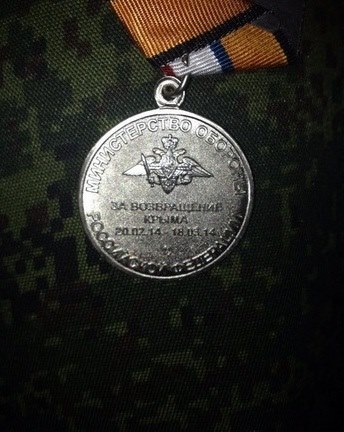 We posted an article in which we identified other units transferred from Siberia on September, 10. These were: