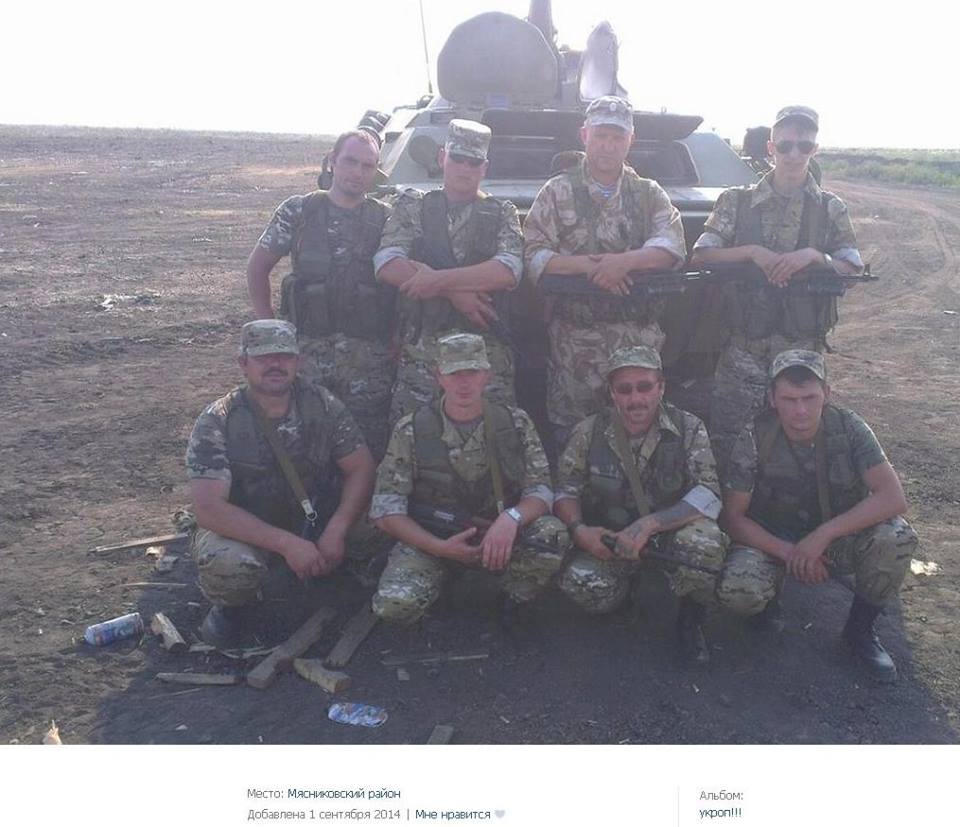 We would like to present additional information on detachments of the Russian Armed Forces operating on border and in Ukraine. Besides forces from the Southern and Western military districts, there are also Russian detachments that have been deployed from Siberia (the Central military district) to Rostov (and then to Ukraine).

Based on the existing records and photo materials which I have at my disposal, it has been possible to define some details on these units:

It worth noting that troops of the 24th Brigade are wearing a uniform that is similar to the new uniform model of the Ukrainian Military Forces. This suggests that such forces could be used in acts of sabotage and provocations which could then be blamed on the Ukrainian forces.

To demonstrate the above let me present a few slides with geotags: 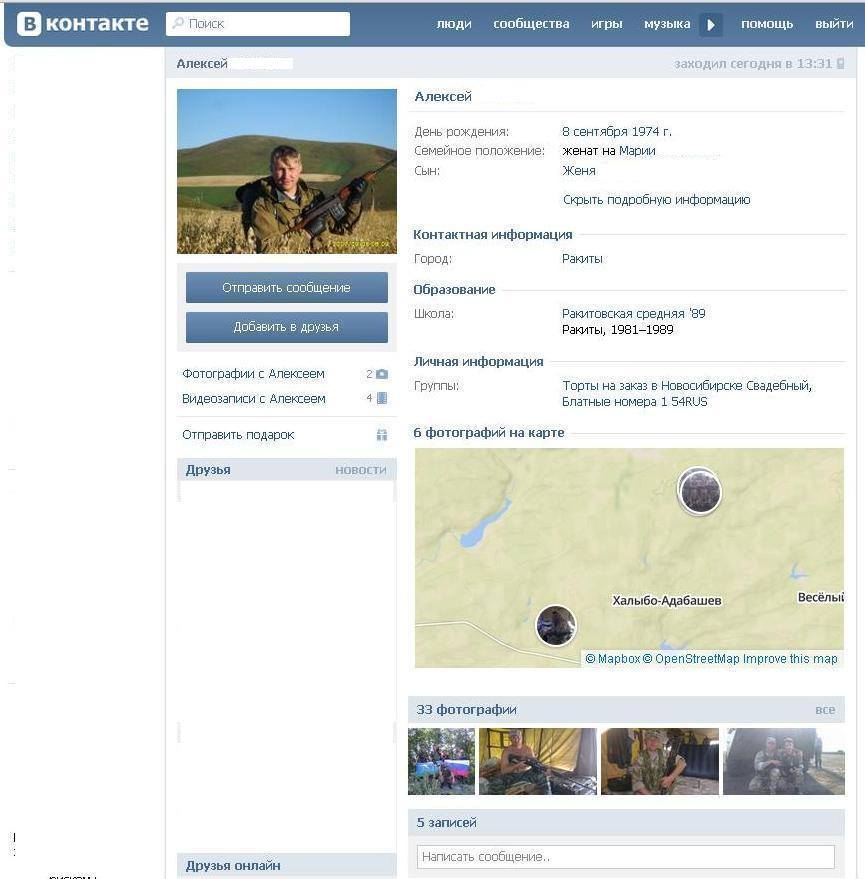 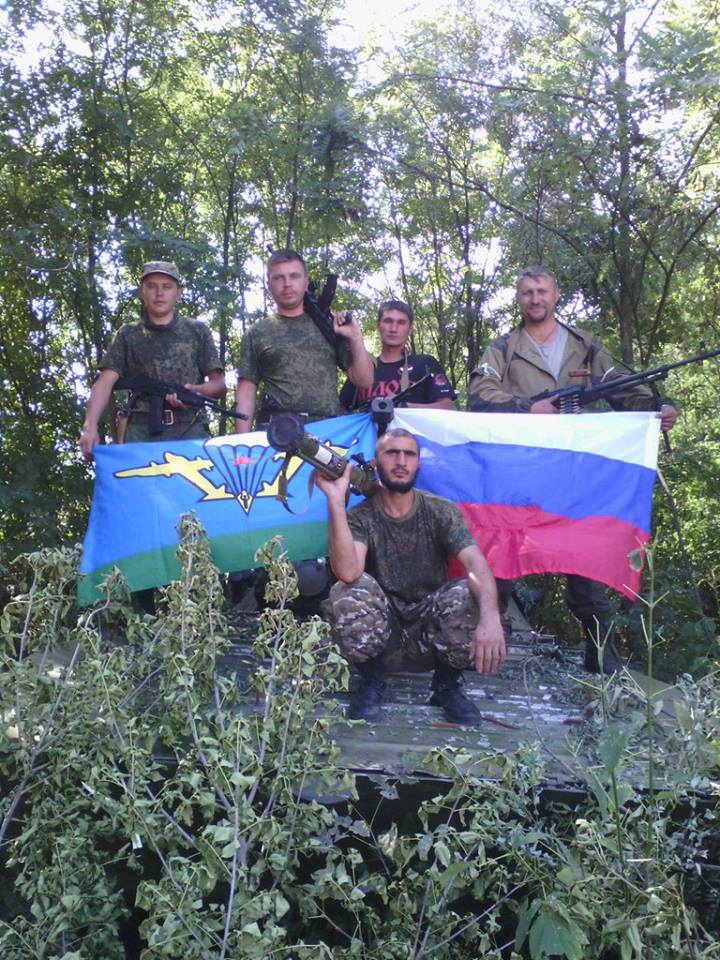 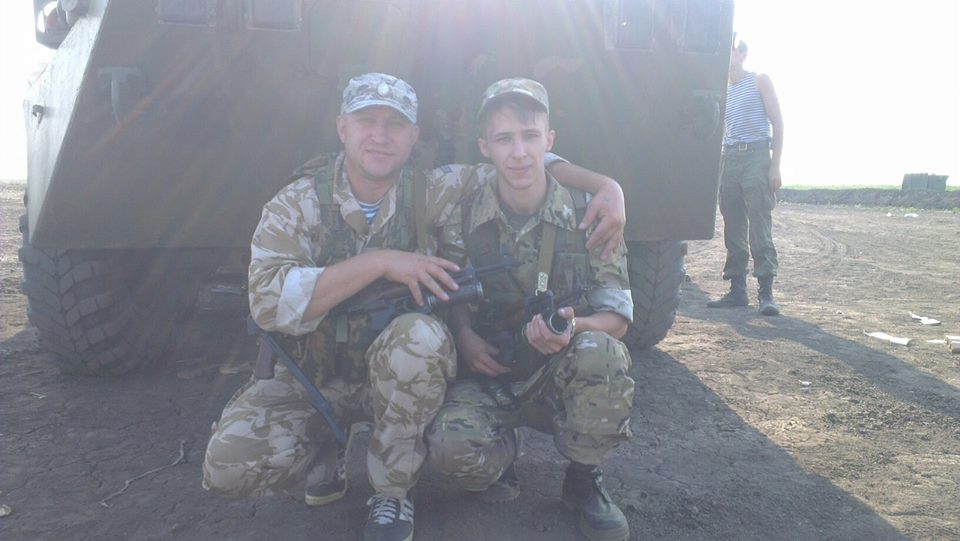 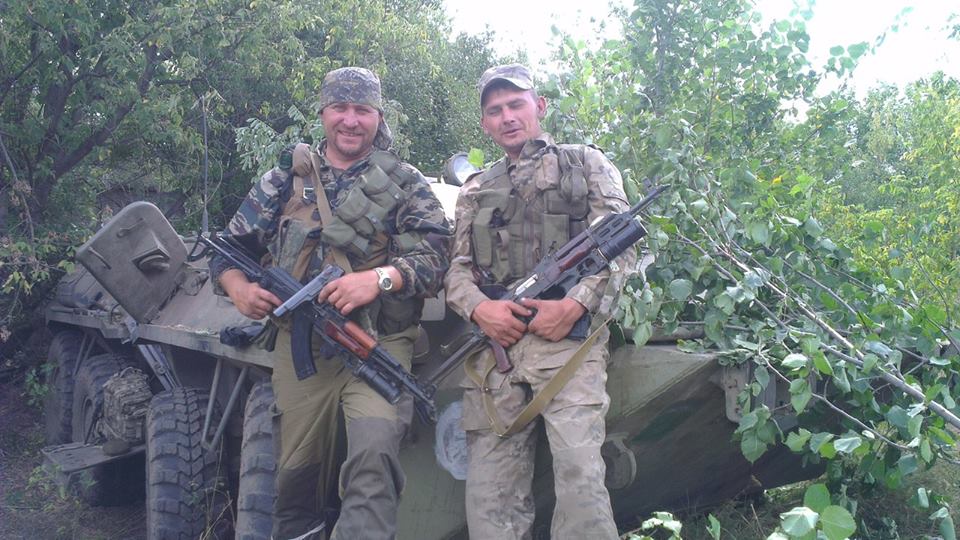 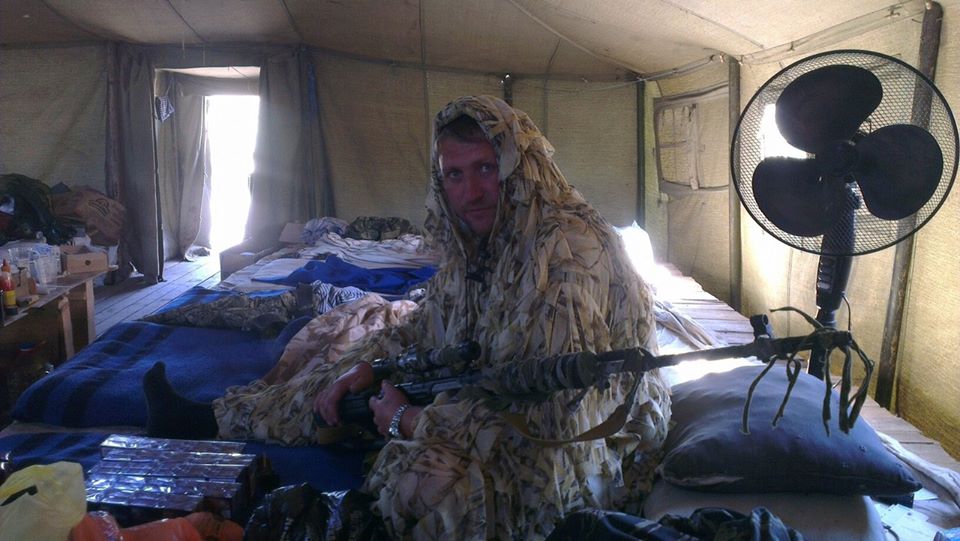 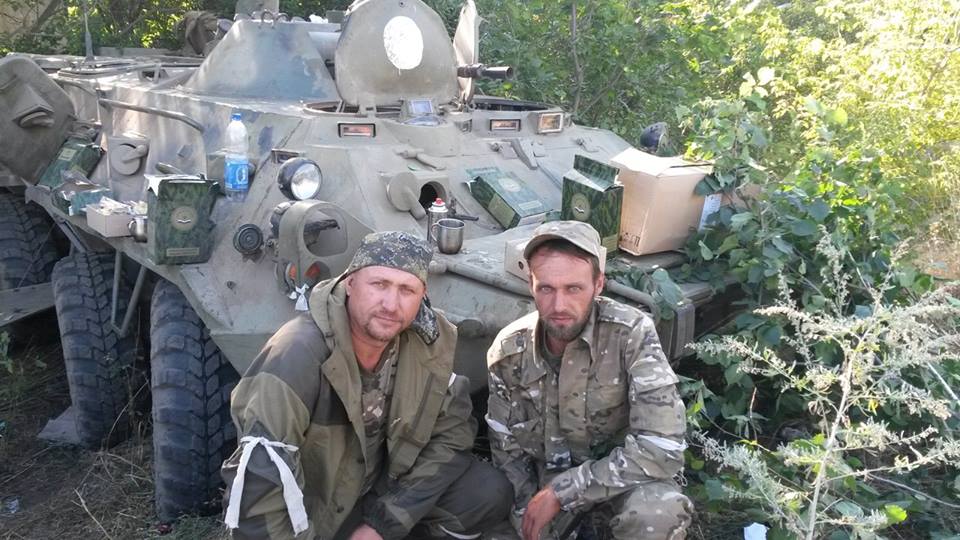 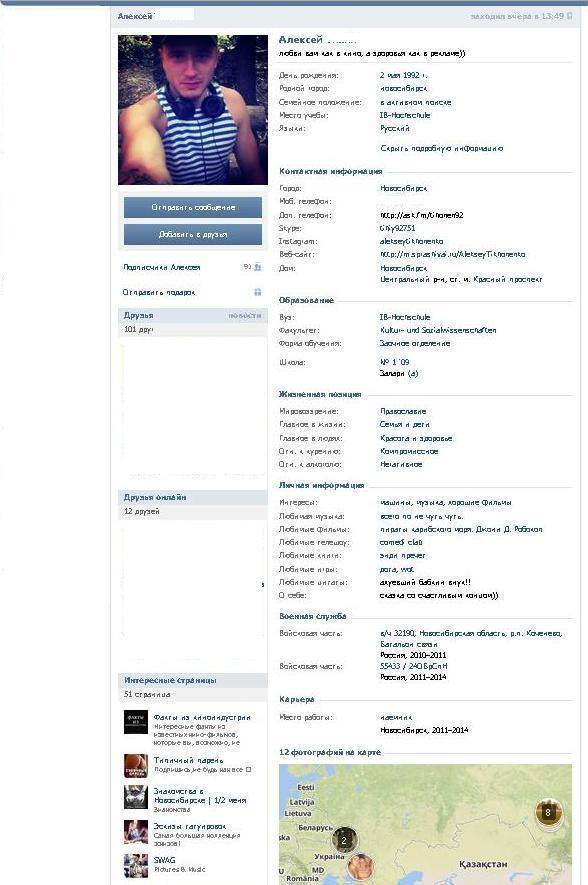 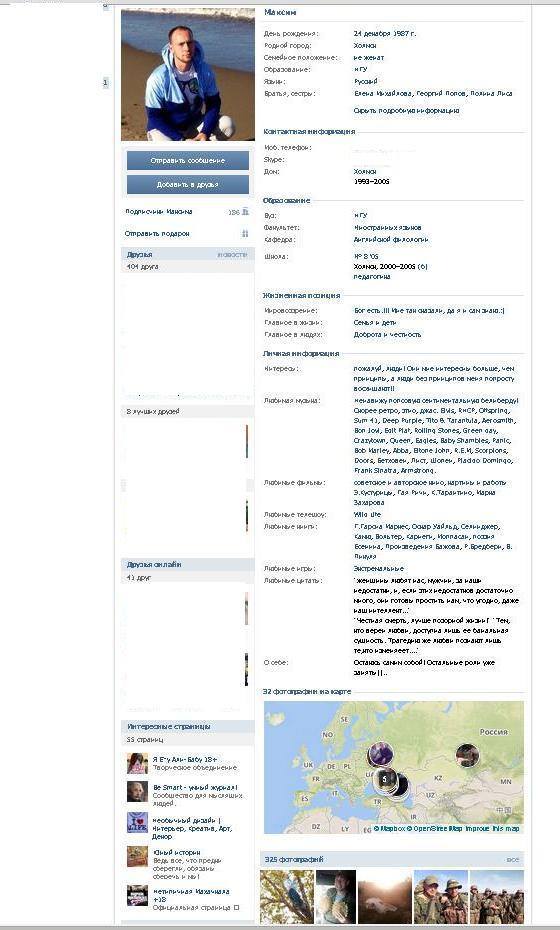 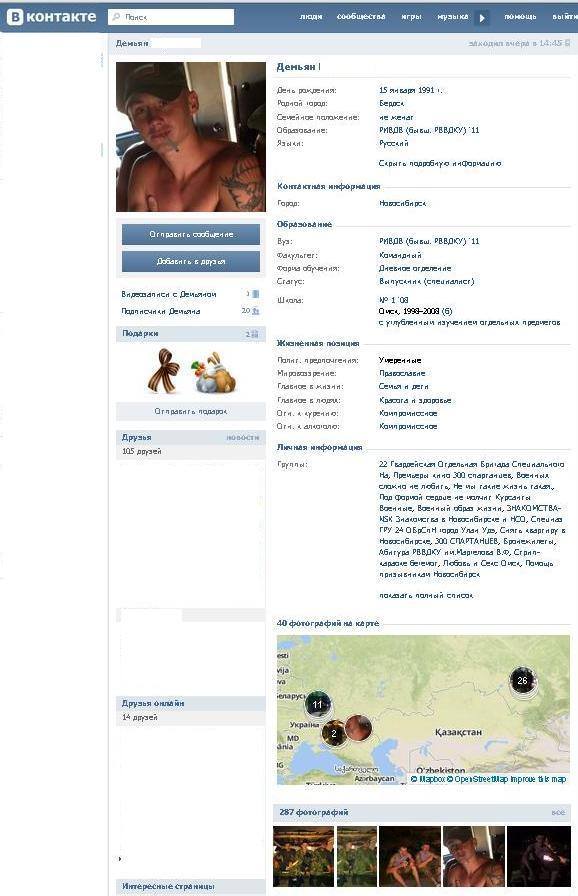 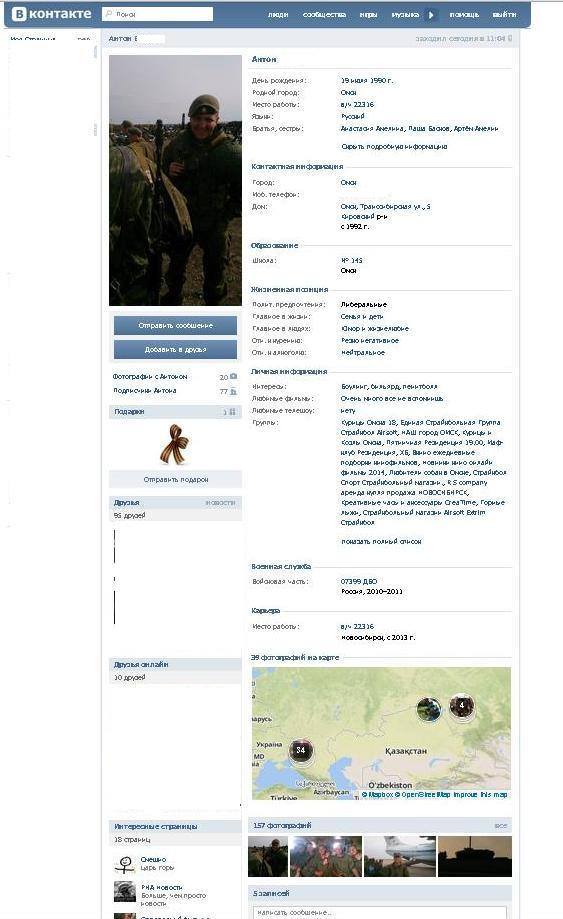 Within the given context I would also like to pay attention to information posted on the FB page of “Peacekeeping Battalion named after Dudayev” dated Sept 5, which points out that the FB group appeared there under the name of “Volunteer Battalion “Caucasus” This battalion supposedly fights for on the side of the Ukrainian forces. In fact this battalion does not exist. The FB page alleges that this (non-existent) battalion individually slaughtered 60 Russian artillery troops. Perhaps this has been done to compromise international volunteers fighting for Ukraine and to provoke Russians to volunteer to fight against Ukrainian atrocities. Official sources have confirmed that there is no “Caucasus” battalion in existence.

Former records regarding re-deployment and composition of Russian forces are presented in the links below:

12 Responses to “Uninvited Guests from Siberia”