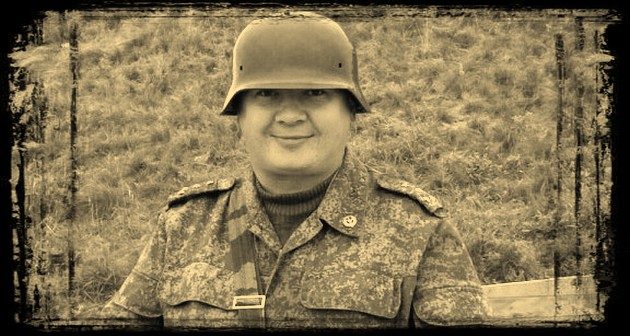 An officer of Russian Troops of Radiological, Chemical and Biological Defense (RChBD) was identified at Donbas

This OSINT investigation of the InformNapalm international volunteer community identified a career officer of the 28th RChBD Brigade (military unit 65363, Kamyshin, Volgograd Oblast) of the Southern Military District at Donetsk chemical plant, where he had been stationed under cover of 100th Motorized Rifle Brigade of Russian occupation forces. 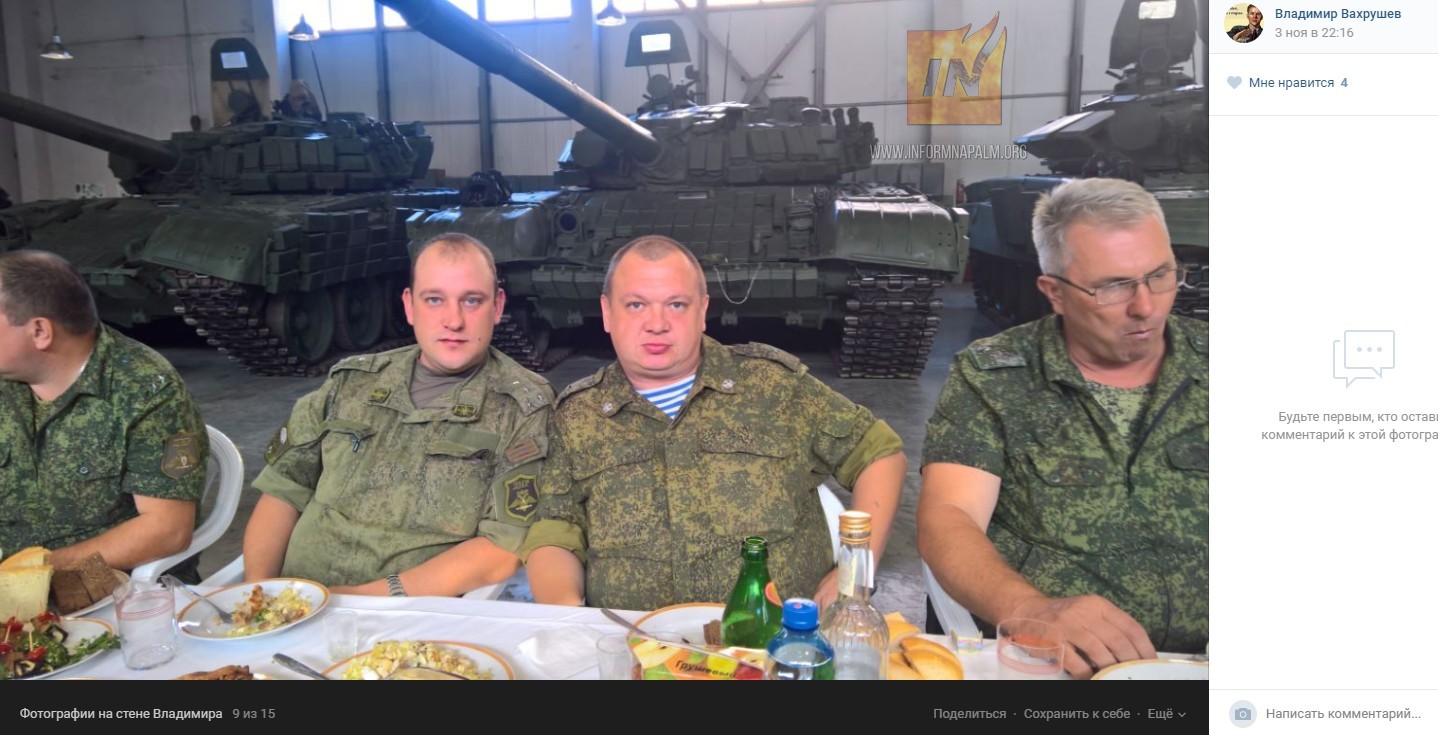 Officers with the following ranks (from left to right) are on the photo:

The photo below was found in the social network account of the Russian citizen Vladimir Vakhrushev. In addition to the geotag of the album photo, Ukrainian brand names behind the subject of our investigation are also telling as to the location of the shot, such as Slavutych, Chernihivske and Sarmat. Also, the familiar RChBD troops collar signs are visible. 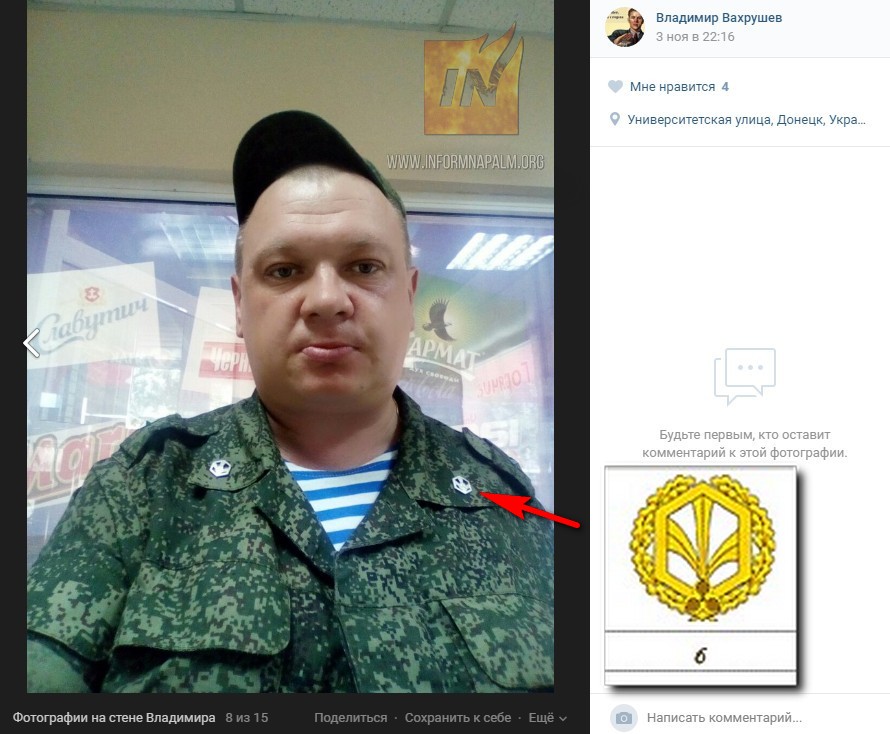 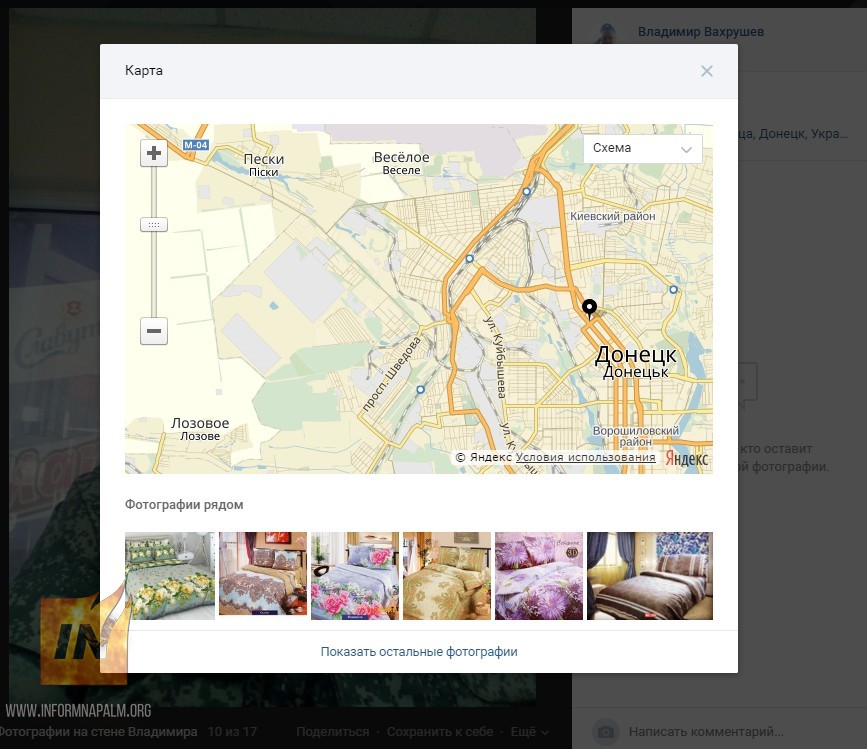 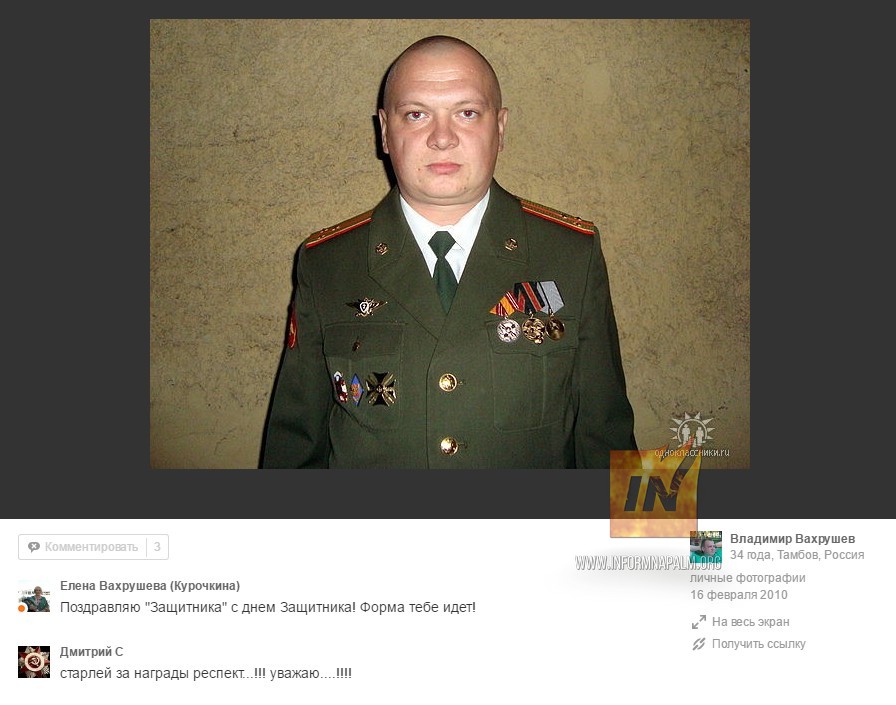 Vladimir Vahrushev described in detail his education and military background in his application on my.mail.ru. 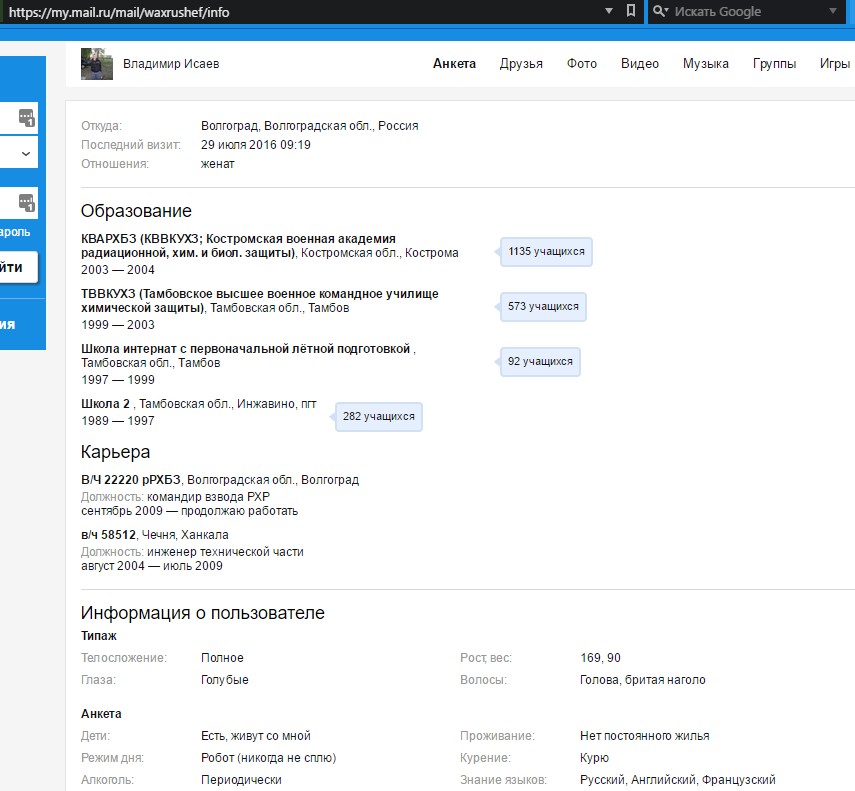 Analysis of photos from his account and the accounts of his contacts helped us establish places of his further service. Since 2012 Vladimir Vakhrushev served in 28th RChBD Brigade, military unit 65363, Kamyshin, Volgograd Oblast. He was promoted to the rank of captain in 2013. 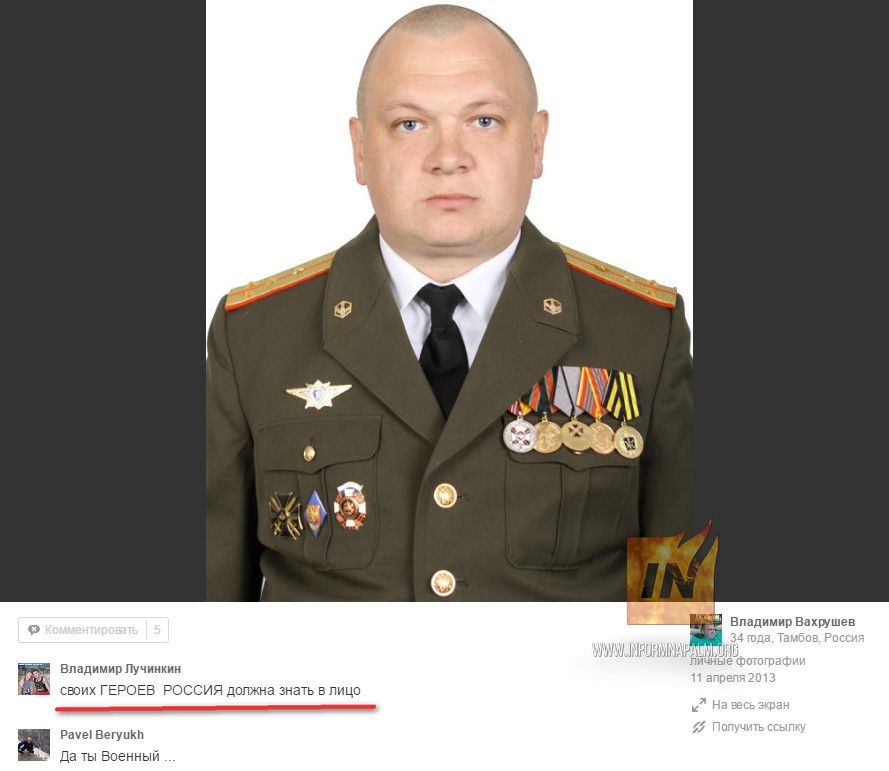 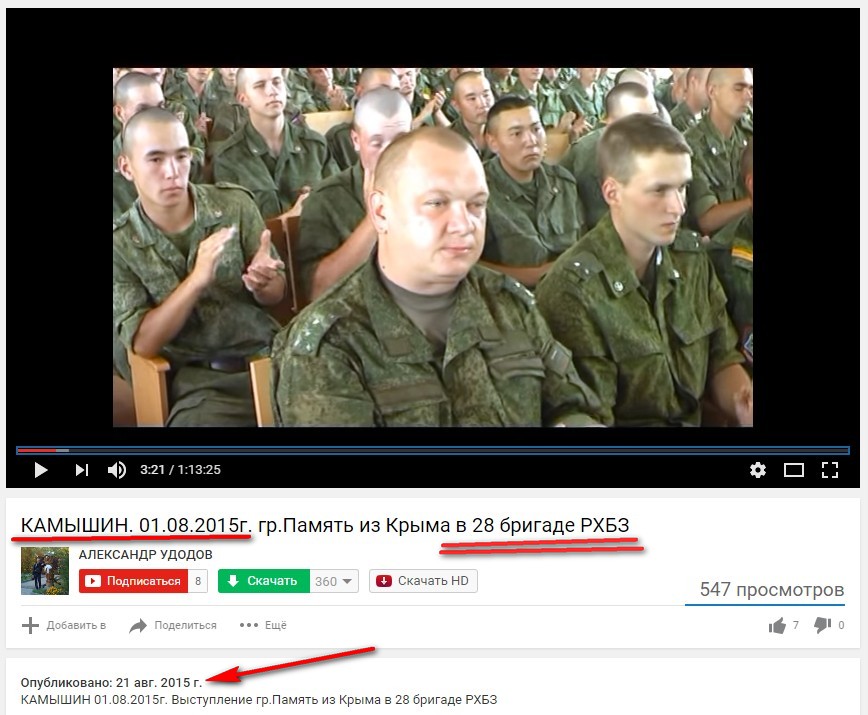 Several photos from the life of a Russian RChBD serviceman

Slow promotion is apparently connected to the drinking problem. Vakhrushev’s affection to booze is suggested by numerous photos of drinking parties. Even on the premises of his home unit, he languishes nursing a bottle of Jack Daniel’s. 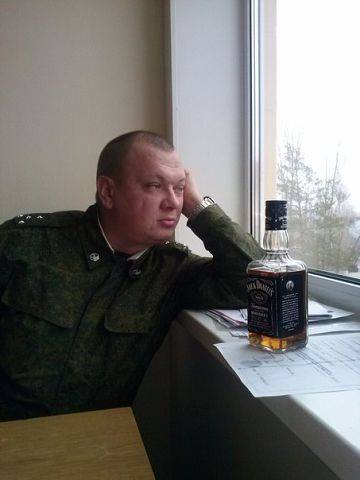 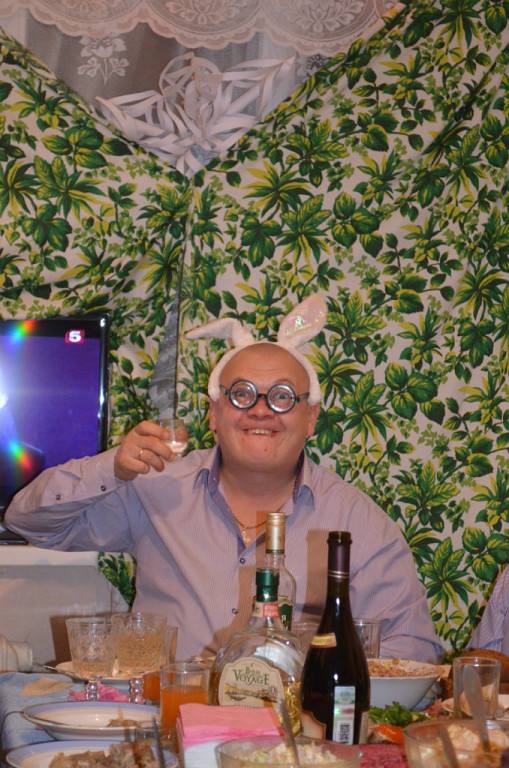 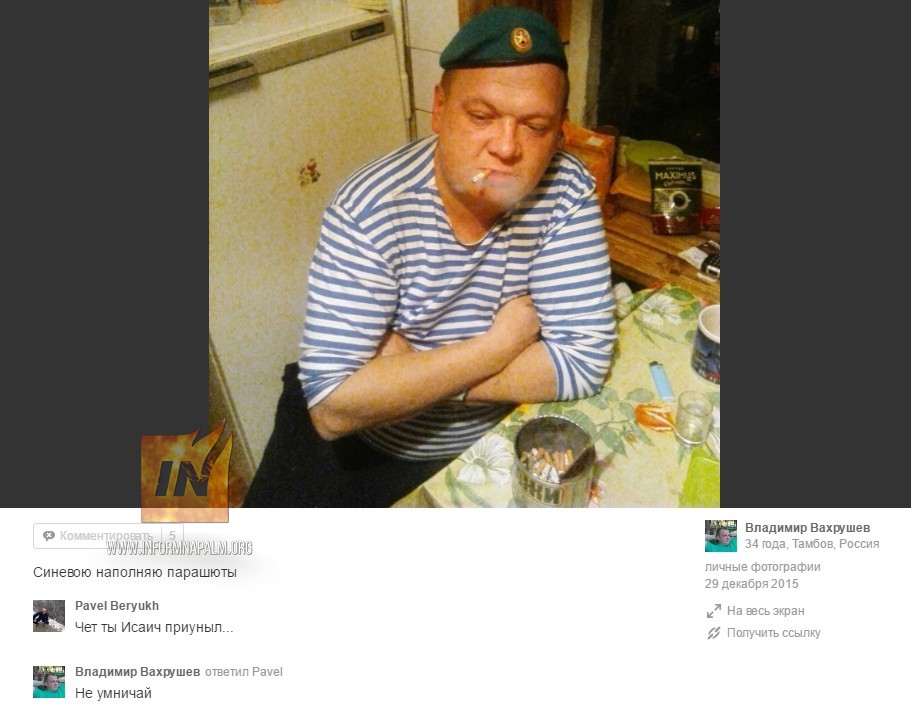 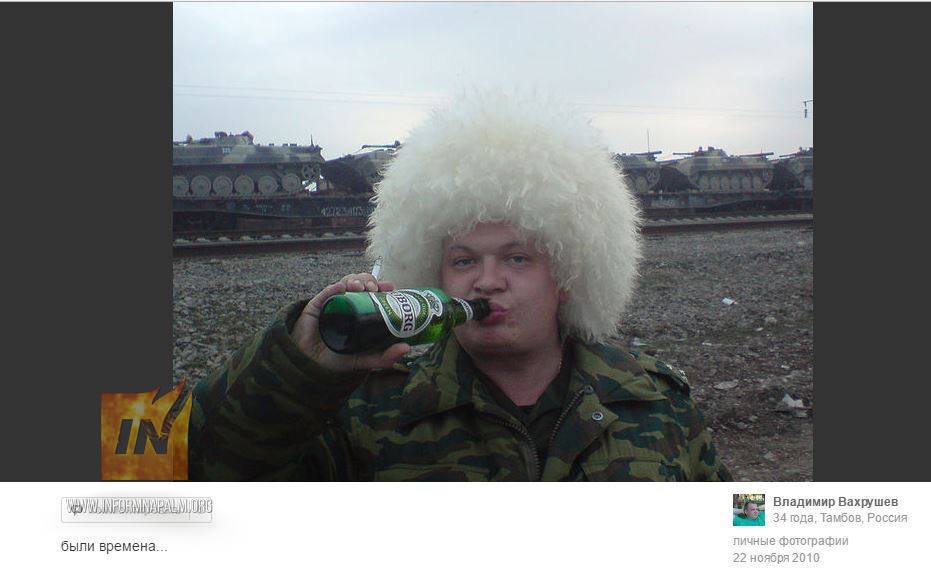 Vakhrushev wears a patch of the so called Republican Guard of Donetsk People’s Republic (DPR) in a lame attempt at hiding the hiding the fact that he was sent to Donetsk for numerous discipline violations and alcohol abuse. 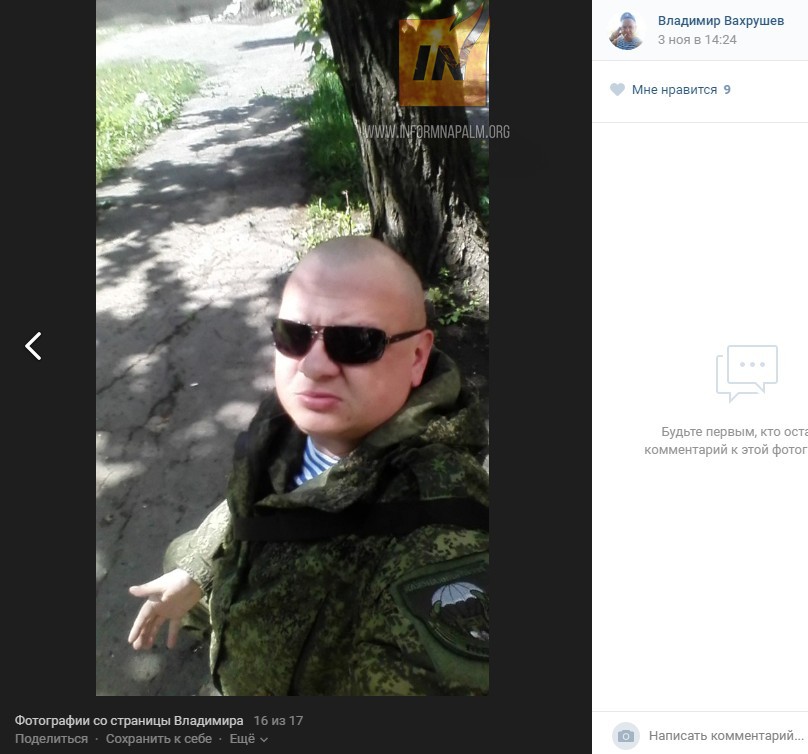 Vakhrushev’s love of drinking photo sessions helped us identify him in Donetsk in the company of other Russian officers. Judging by the collar signs, Vakhrushev had remained true to his specialty, took a position in RChBD troops in occupied Donbas. However, he managed to be quickly promoted to the rank of major. His rapid carrier progress (within the year) can be explained by his role in guidance of the terrorist troops and coordination between local field commanders and Russian higher military command.

There are other pretty high-rank Russian officers on the photos with Vakhrushev, whom we have not identified for now. We will appreciate any additional information about unidentified officers.

This publication was prepared by Vidal Sorokin and Victory Krm