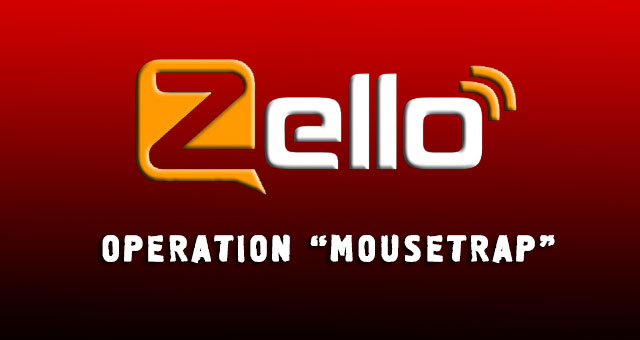 Over the last week terrorists in Zello channels panic because of detention of local supporters of militants, activists and curators of their radio channels. This was reported by the volunteers engaged in wiretapping of open and closed Zello channels of terrorists.

Now that the entire dataset on DPR and LPR terrorist accomplices has been collected, we can unveil the scheme thanks to which terrorists unknowingly gave away their information coordinators and accomplices.

Recall that approximately a month ago curators of Zello channels massively started to demand from users of filling in their profiles with links to their active accounts in social networks; the accounts were used to confirm their “commitment to the ideas of the black and orange ribbon and the red star”. They did not even suspect that the very first instructions of that kind had been written by Ukrainian patriots in order to reveal the network of terrorist profiles and add them to their database for the ATO.

Needless to say that “professional separatists” did not have time to create fake pages and they published links to their real profiles.

Thus, the wave to force all channel moderators to require users to fill in their profiles with real data from social networks was the first step of the large-scale operation to reveal accomplices of terrorists.

In turn, our patriots in advance had enough fake pages similar to terrorist profiles to be “at home among strangers” inside the information field of terrorists.

Now that coordinators of radio channels of terrorists realized that their accomplices were detained on the information from Zello profiles they rushed to warn everyone to clean their accounts. Well, this is their right but these actions to anonymize profiles are now meaningless. The information has already been collected and their haste can only be described with the phrase: “Utterly meaningless! Everything is meaningless”.