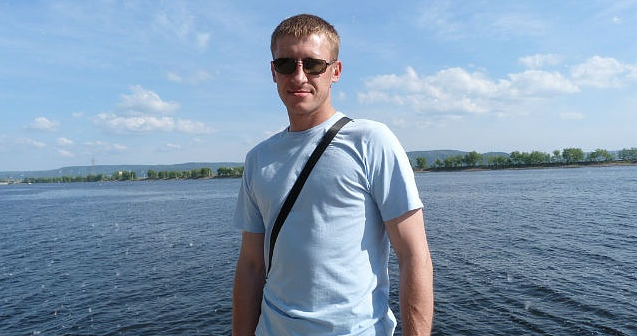 Story about the contract servicemen of the Russian GRU captured by the Ukrainian military during the battle near the town of Shchastya on May 16 is already widely reported by the Ukrainian and international media. It is quite evident that Captain Erofeev and Sergeant Aleksandrov are just a top of the iceberg of the Russian troops presence in the occupied territory of Ukraine in Luhansk Oblast. Blogger Anton Pavlushko who is doing OSINT investigation concerning Russian military presence made a special research for InformNapalm during which he used social networks to obtain information about the unit commander in which Erofeev and Aleksandrov were serving before their captivity.

A quote from the interrogation of Aleksandrov: “… we entered the territory of Ukraine on March 26, 2015. I entered with the second battalion, consisting of 220 people. The commander of battalion Konstantin Nikolayevich Napolskikh is major and a citizen of the Russian Federation. The second battalion consisted of the three scout groups…”

Now captain Erofeev: “… I entered with my unit, second platoon of the third guards brigade of the Special Forces. Temporary acting department commander is Major Napolskikh. He is a citizen of the Russian Federation and an active serviceman…”

We obtained the data necessary for our search from the interogation video. Then we found the following profile: 30 years old Konstantin Napolskikh from Samara: http://ok.ru/profile/558349640881 (archive). As it should be with the intelligence officer — there is little information in the profile, so we search on. 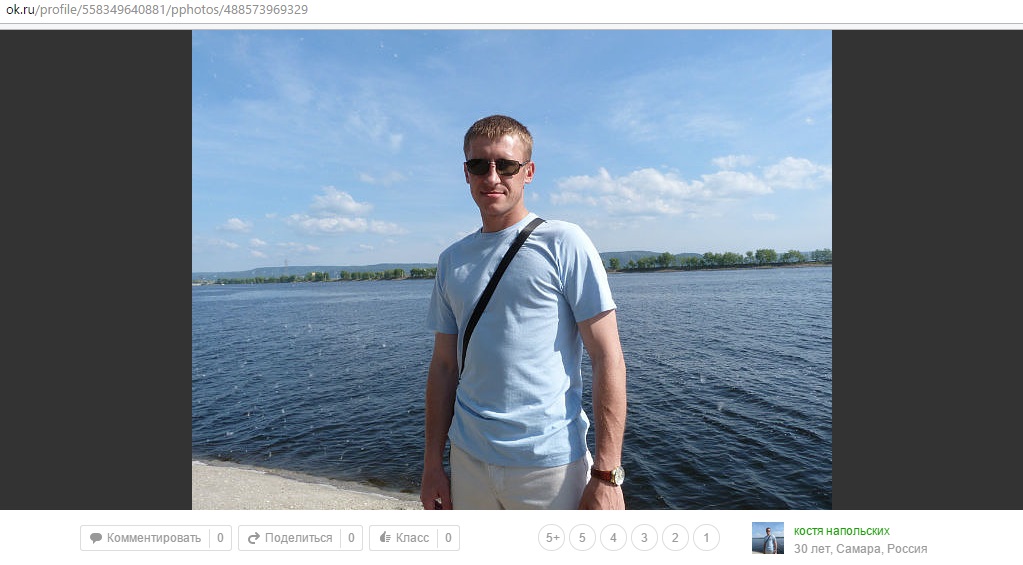 We found another profile with a picture of Konstantin Napolskikh on radaris.ru. There is the same city of Samara in the profile, facial traits on both pictures are the same (by the way, Naposkikh’s native town of Malmyzh coincides with the place of residence of Sergeant Aleksandrov, who according to his evidence lives in Malmyzhsky raion. We also learned new information about Napolskikh, namely, his place of education: Kazan Higher Military School, class of 2005. The same Konstantin Napolskikh may be officer and, judging by his age, may be a major of the Russian Army. The military school is for commanders, so the graduates are distributed to different military units as commanders. 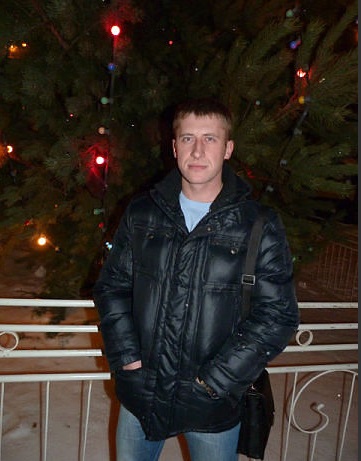 Konstantin Napolskikh previously had another profile on VKontakte site, but now it is deleted so that there are only remnants of this information now.

Until 2004 Kazan Higher Military School was Kazan branch of Cheliabinsk Tank Institute. It became an independent Tank Faculty of the Kazan Higher Military School according to the order of the Russian defense minister. You should not be misled by ‘tank faculty’ title and the place of future service by its graduates within the Russian intelligence system. Let it be reminded that the famous Soviet agent Viktor Suvorov (real name – Vladimir Rezun), former operative of the Soviet GRU in Geneva and a  renowned writer was also a graduate of a military school and his first job was ‘commander of the tank platoon’. This did not prevent him from becoming an intelligence officer.

There is a confession of one of the former subordinates of Captain Evgeniy Erofeev who stresses that there is no special training of the officers arriving to the brigade as commanders. This was confirmed by the Russian BBC service in their report titled “Former Erofeev service colleague: our department was “show off”.

“There is such a view that the third separate brigade of special forces in Togliatti consists of terminators. This is incorrect. Officers simply study to become officers in the ordinary educational institutions… then they serve according to their assignments and obtain a status. I would not say that their level of preparation is extraordinary”, — the Russian officer stressed in his commentary to BBC.

Apart from social networks, we confirmed our suggestions from personal sources in Russia: they confirmed that Major Napolskikh is commander of the GRU unit caught near Luhansk.

InformNapalm wishes all the best to the GRU of the Russian Federation.