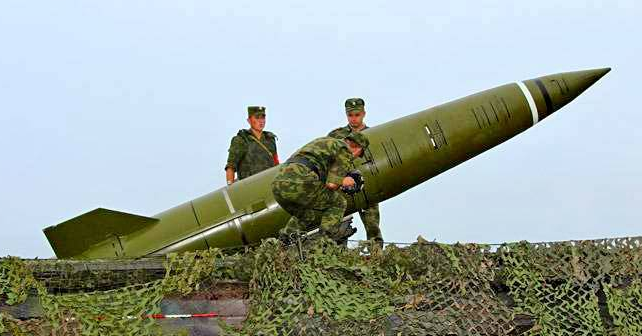 A video titled Volgograd. Train with military equipment showing a Russian military train was posted on youtube on August 22, 2017.

Volunteers of InformNapalm volunteer intelligence community analyzed the video and identified that the train consisting of 40 flat cars and passenger wagons transported 47 items of military equipment and 170-200 people. The train was filmed in the outskirts of Volgograd and was moving west towards Ukrainian border. We identified a full tactical missile battalion, which consists of 2 Tochka-U batteries with additional missiles, signal equipment, mobile generators and mobile kitchens. Most likely, the battalion belongs to 464th Missile Brigade (Kapustin Yar, Znamensk) or to 60-th Combat Training Center (Kapustin Yar, Znamensk).

We identified the following equipment on the train: 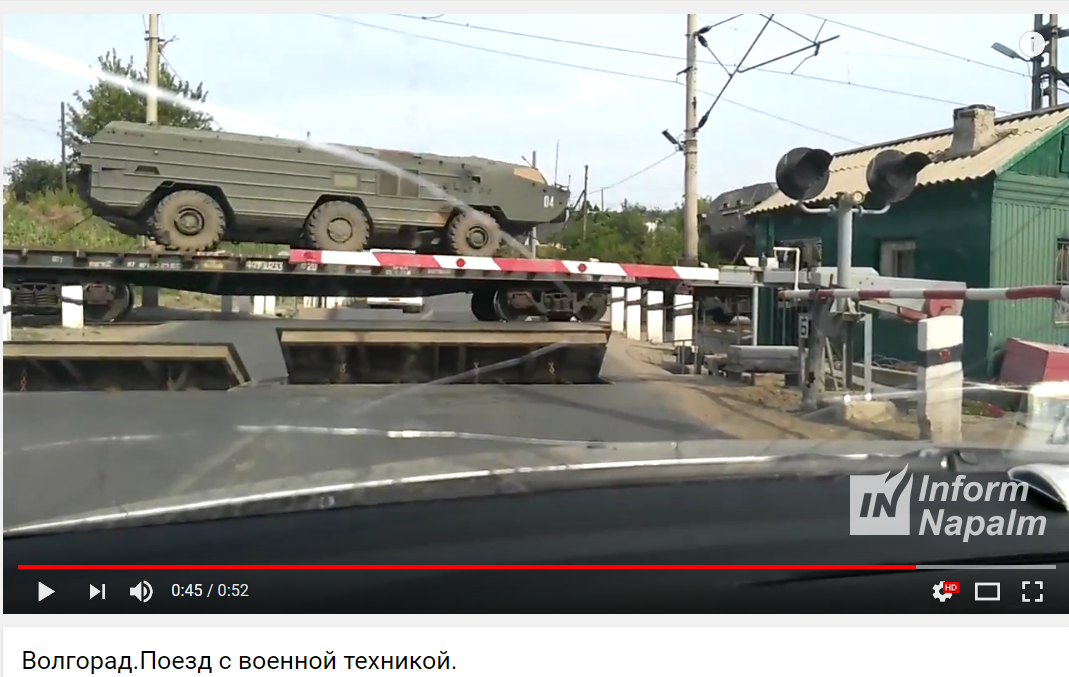 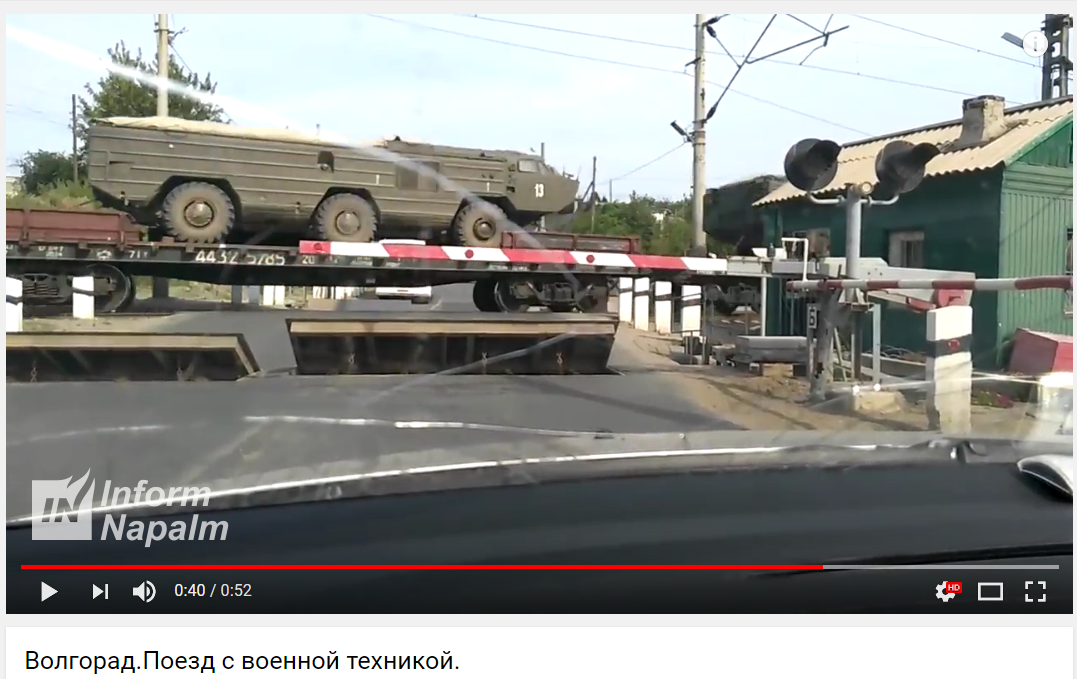 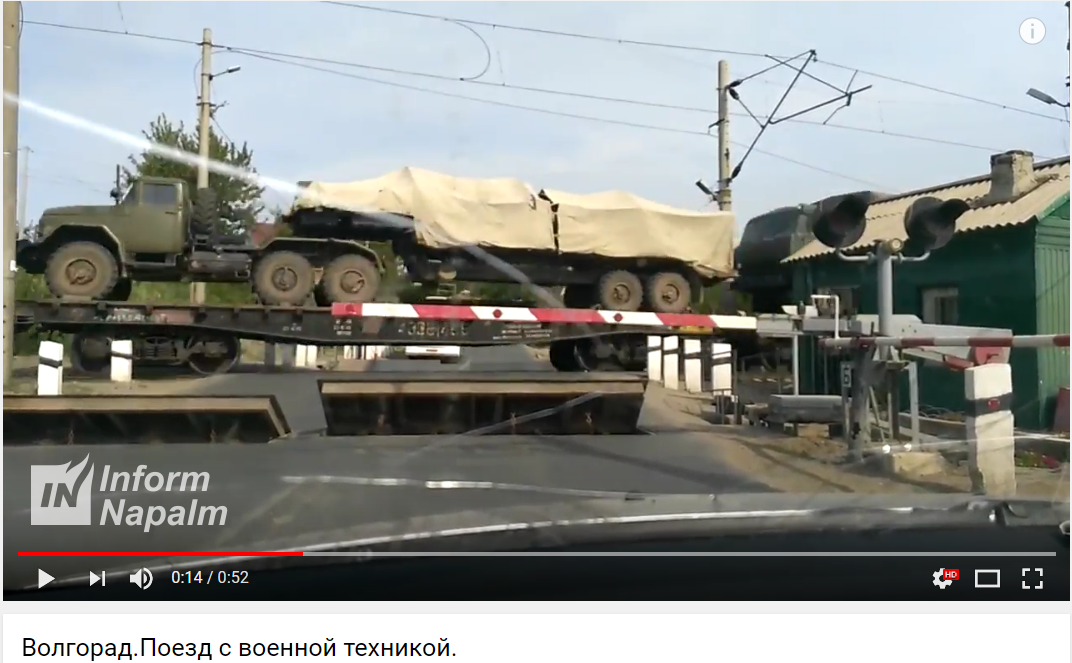 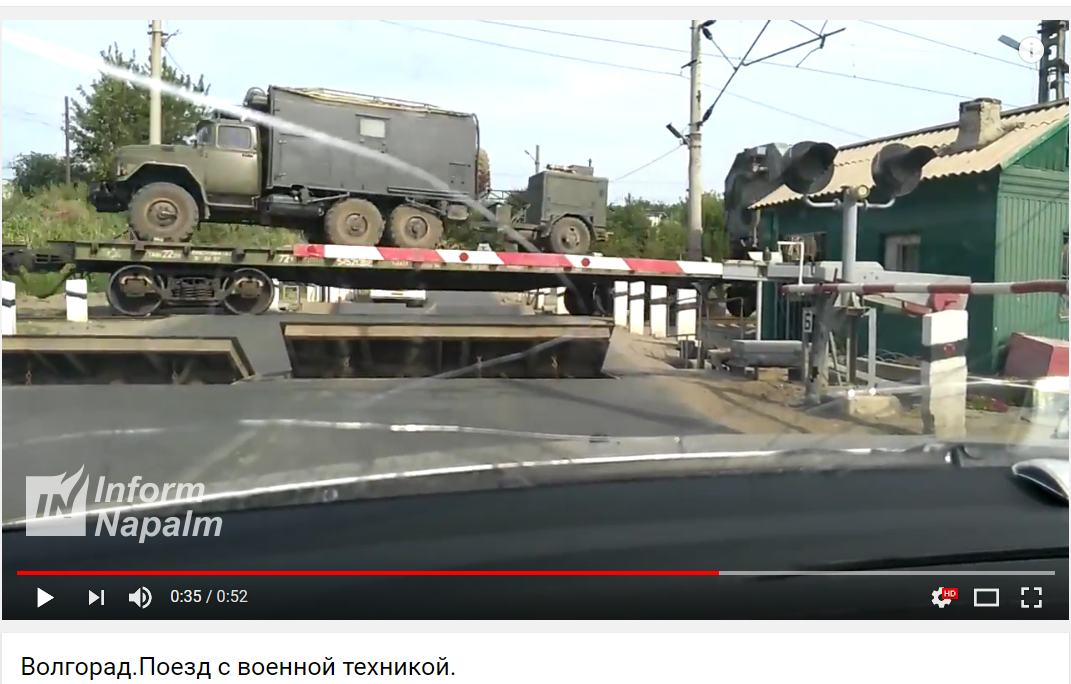 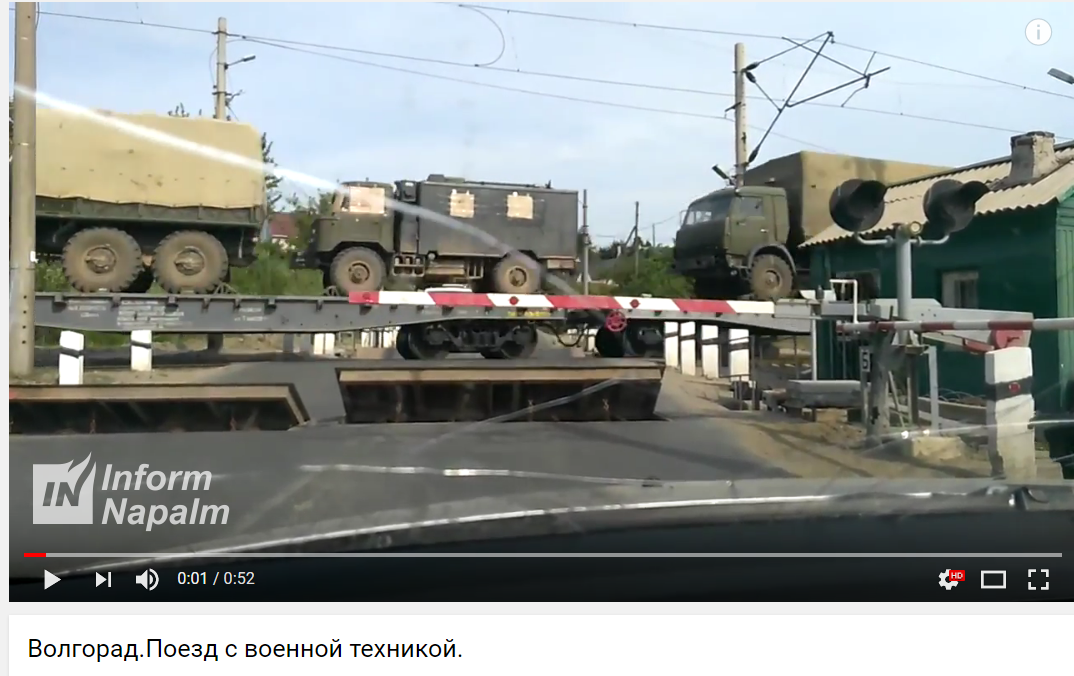 The official program of Zapad-2017 military games does not provide any information about planned missile launches as part of the exercise. Therefore, redeployment of a full tactical missile battalion from the area of Kapustin Yar to the borderline area could pose significant risk for Ukraine.