Here is another evidence of the  Russian invasion to Ukraine. Unofficial visits of long-haul truckers from the Russian army to Ukraine are not big news anymore. A memorable column from Krasnodon comprised one such a truck which took out a ‘scrap-metal’ of the Russian army left after fighting outside Ilovaisk. 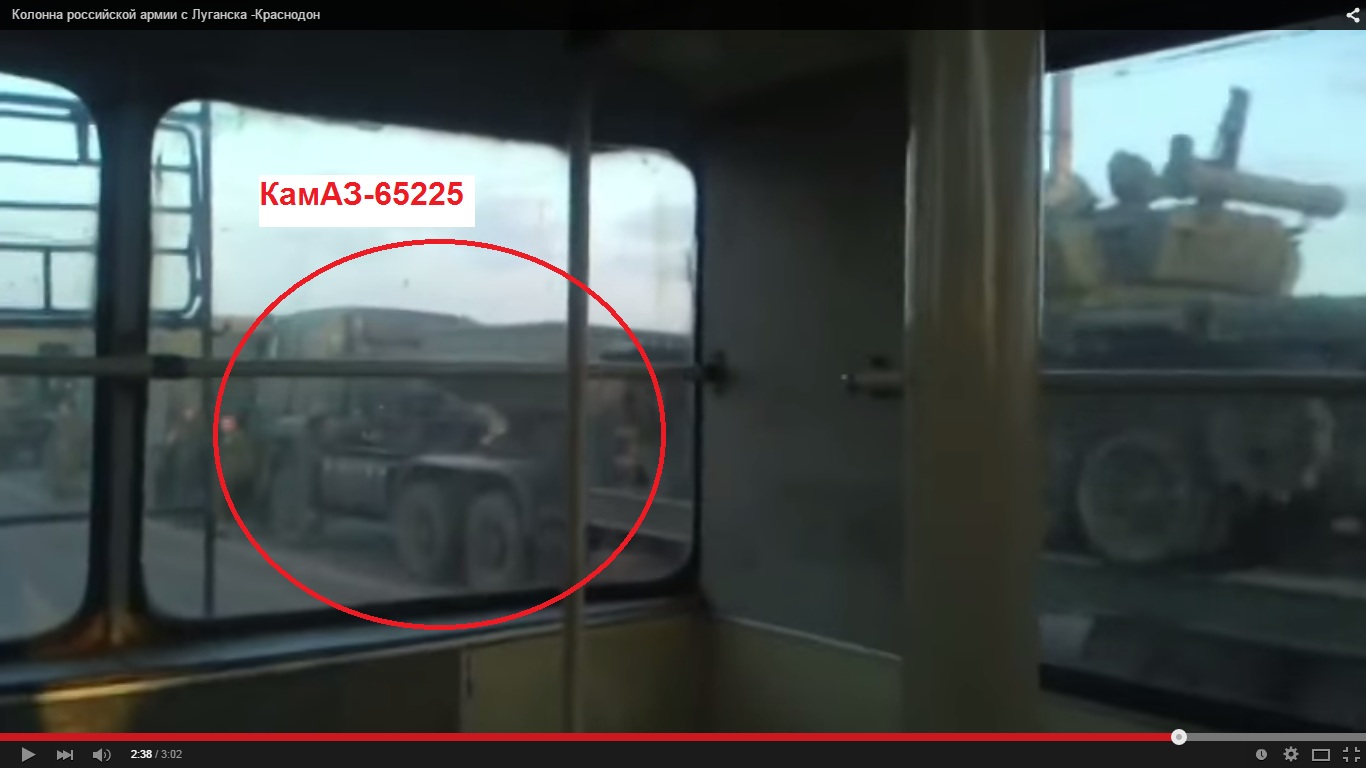 There is also a large number of photos and videos, confirming the use of this equipment   for transporting heavy armored vehicles towards Ukrainian border. These armored vehicles were later shown off as the tanks that were ‘seized’ from the Ukrainian Army. 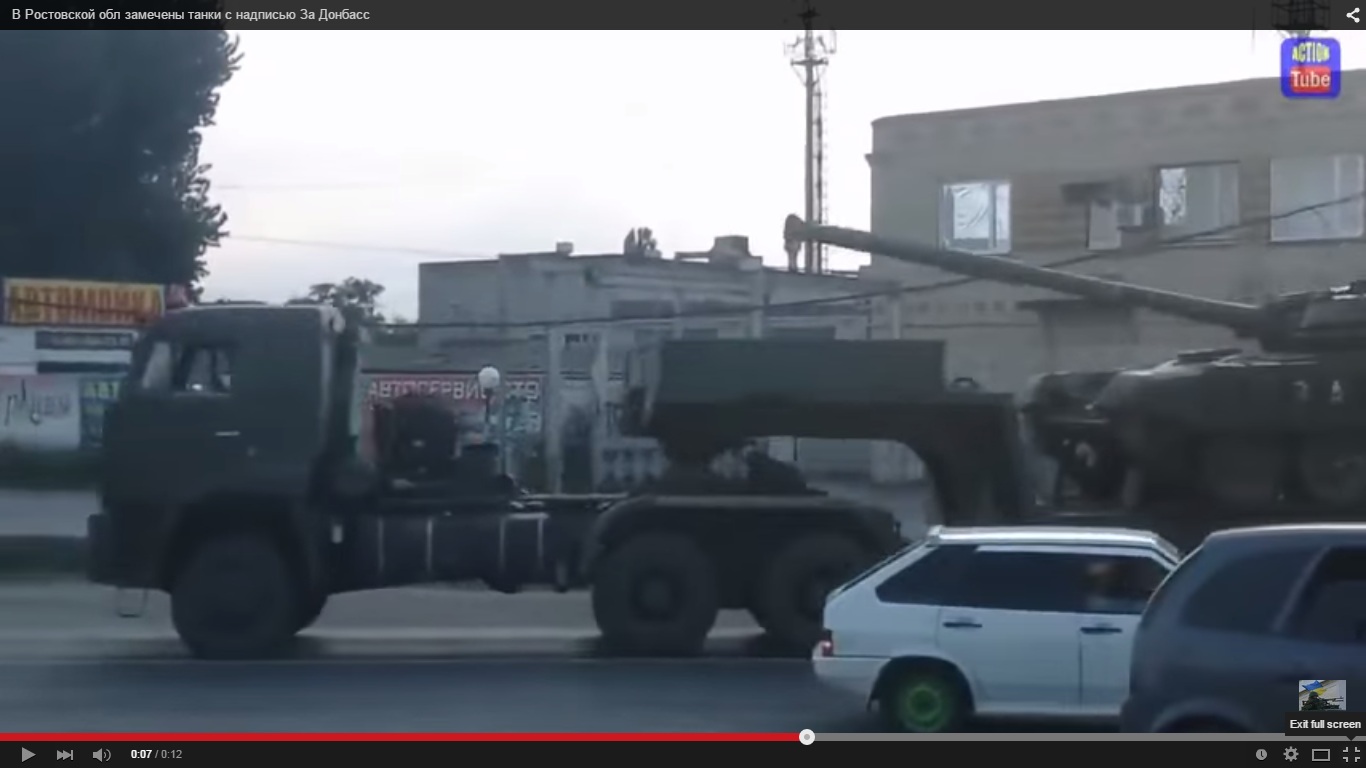 Unifying these two points, we get the ‘Withdrawal of the Heavy Equipment According to the Minsk Agreement in February — March 2015’. 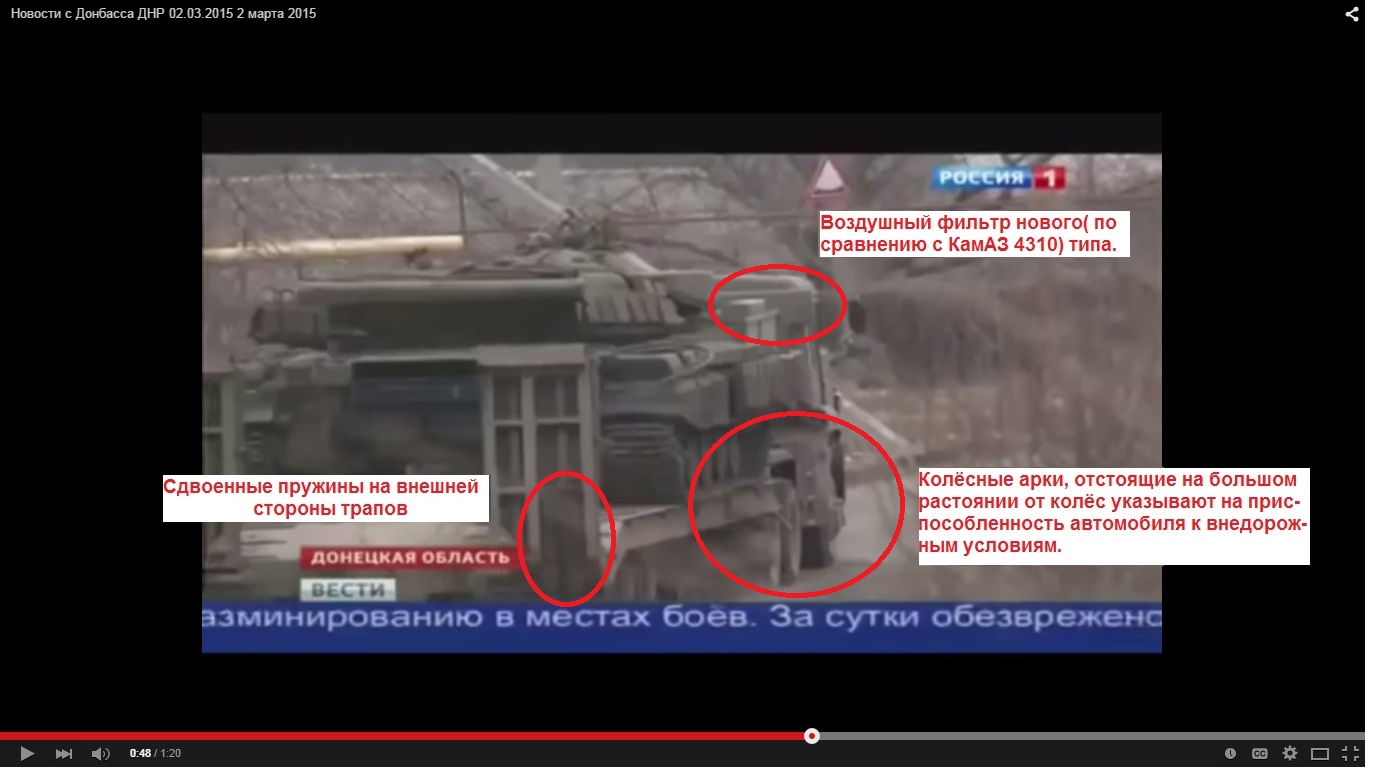 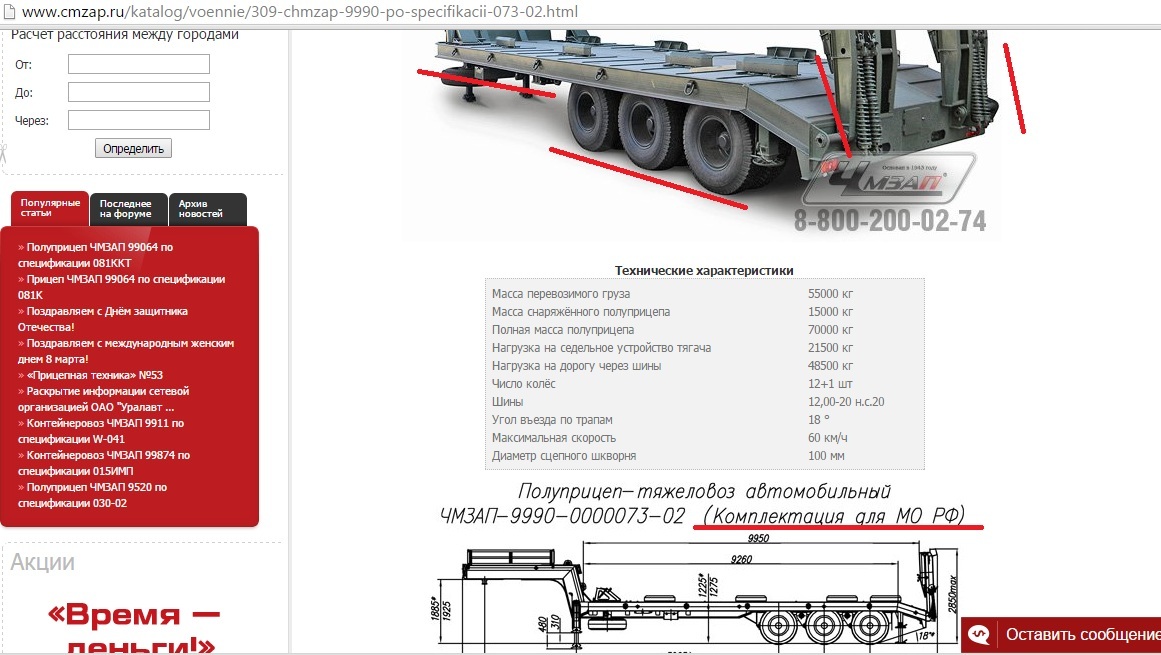 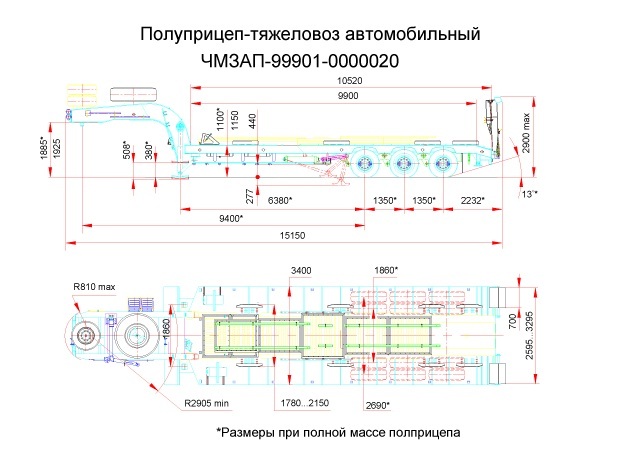 The Russian army is not only supplying the militants and fighting instead of them, it is even cleaning up after them.

No Responses to “Russian Army Collects ‘Scrap’ of Novorossiya”