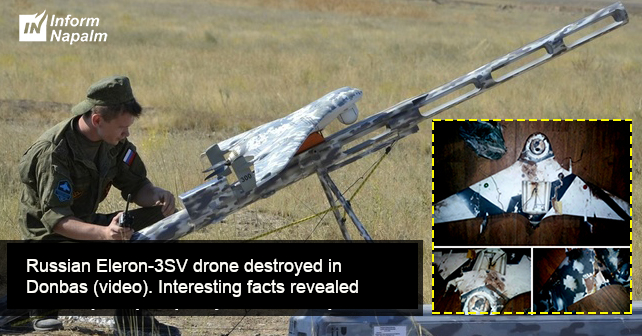 On June 29, a new video was posted in which a Ukrainian officer of the Azov Regiment reported on the detection, tracking and subsequent destruction of a modern Russian Eleron-3SV drone. Photographs of the destroyed drone were provided to the InformNapalm international intelligence community. For our readers, we have collected additional facts from investigations by InformNapalm volunteers about deliveries of Eleron-3SV drones to the Donbas and other useful information about this type of modern Russian UAVs which were adopted by the Russian Armed Forces only in 2013 and their regular use began in 2017.

“In early June, technical intelligence of the Azov Regiment determined that enemy artillery fire was corrected by the Eleron-type UAV. As a result, it was decided to fly our drone to find the Eleron in the air and follow it to its landing site in Horlivka. It is no secret that from the very beginning of the war in the east of Ukraine, the Russian Federation has been supplying its weapons to separatist terrorist groups. Nevertheless, evidence of the fact that we can effectively fight them is the shooting down of the Eleron-type UAV a few months ago, which after its crash was technically investigated by us,” – says the officer of the Azov Regiment on the video.

Photo of the shot down Eleron-3SV UAV 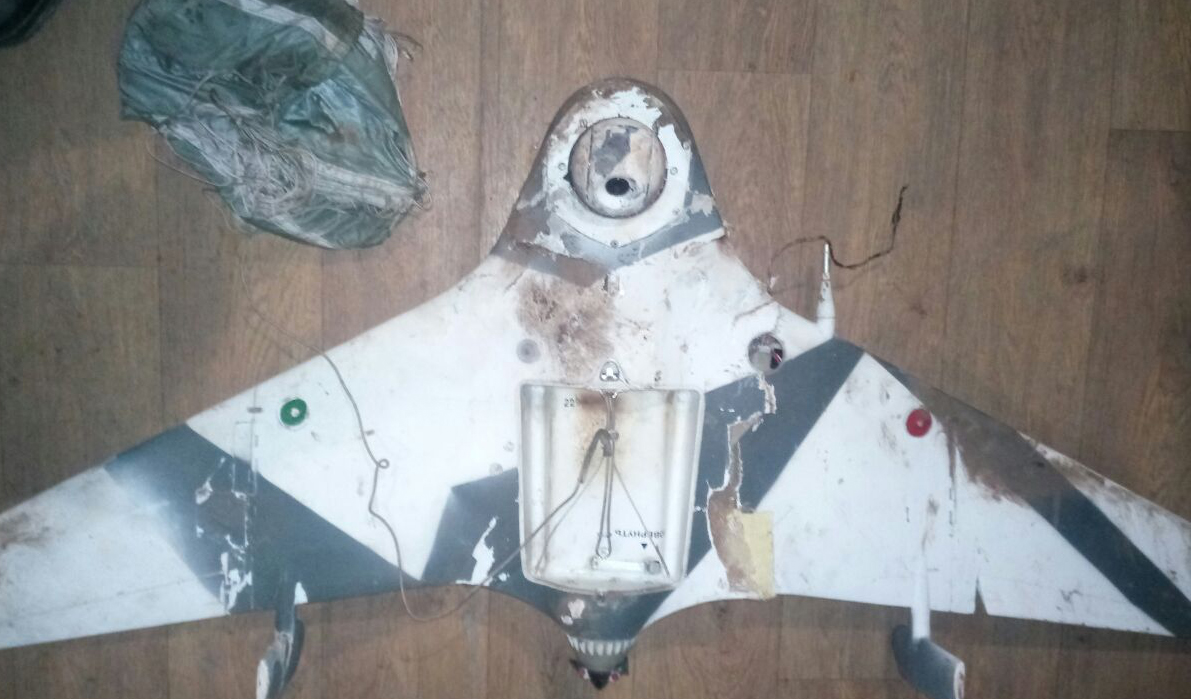 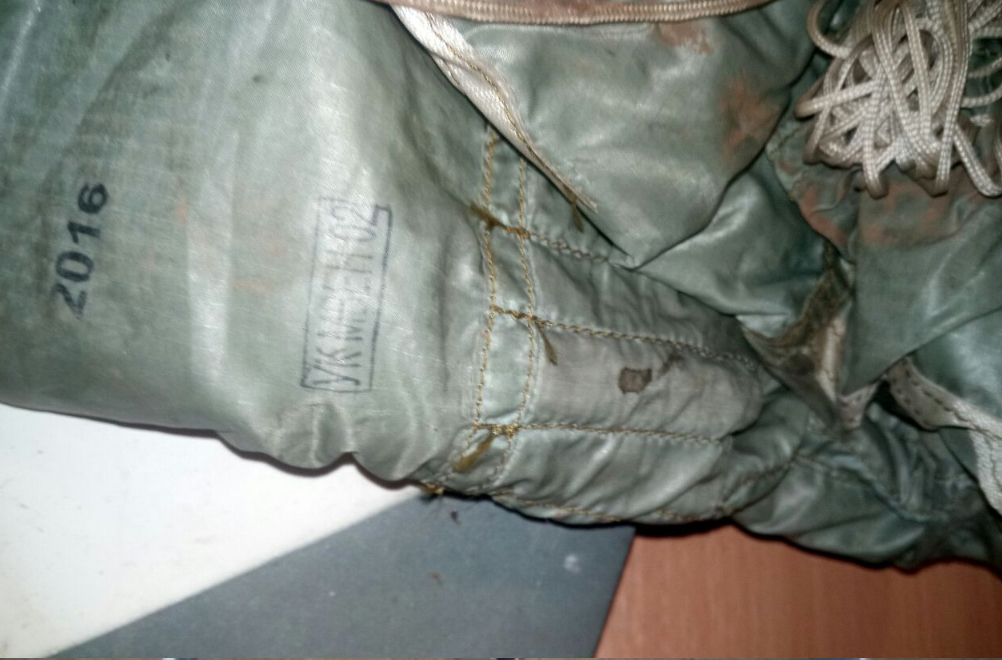 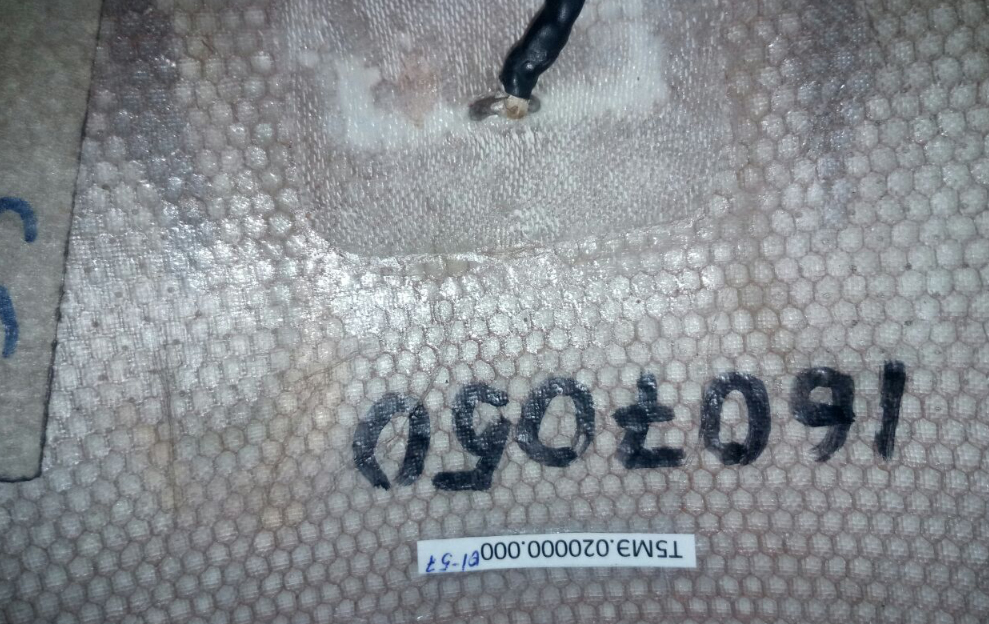 The first evidence of the use of this newest type of drone against Ukraine in the Donbas was recorded by InformNapalm volunteers in August 2015. Then it was determined from the photo that the drone crew was on the roof of a building at the Olenivsky Cereal Products Plant in the village of Olenivka in Volnovakha Raion of Donetsk Oblast. At the time, uniforms worn by mercenaries and Russian soldiers and officers in the Donbas were different.

The document states that the so-called “1st Army Corps of the DPR”, represented by the SIGINT company commander Vitaly Eduardovich Pyatnitsa (documents of the so-called “MO” of the terrorist organization “DPR” # S 988), is ready to accept from the 12th command of the reserve of the armed forces of the Russian Federation (Novocherkassk, Rostov Oblast, military unit 89462) assets according to the Form #12, namely:

Activists of the Ukrainian Cyber Alliance also got access to a personal computer of the reconnaissance commander of the 2nd Army Corps of the Russian Armed Forces in Luhansk Oblast and recorded a video that shows a desktop of an Orlan-10 drone operator. The drone had the tail number 10258, in service with the 100th Reconnaissance Brigade of the Russian Army, operated by Junior Sergeant A.H.Daurov and Private V.I.Lazarenko. The video was recorded on January 13, 2015 after 2:00 pm during a reconnaissance flight west of the town of Shchastia in Luhansk Oblast.

General information about Eleron-3SV drone and its technical characteristics

The Eleron-3SV UAV is designed for aerial reconnaissance, the collection of data for target designation, as well as for relaying radio signals.

The drone’s software implements several basic algorithms of UAV behavior which enables it to perform flights in different modes, including autonomous or radio command modes. Also, it can automatically return to the starting point. 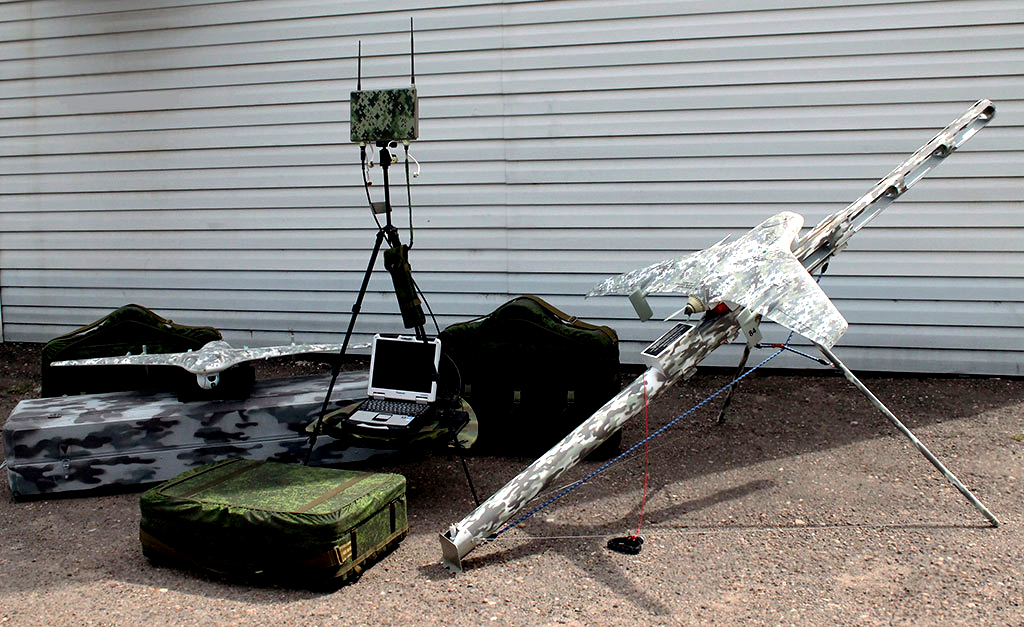 To see how this system works you can watch a video of competition between drone crews of the Russian Army that was held in 2017.

Further evidence of the use of modern Russian equipment in the Donbas indicates that Russia has not abandoned its plans to conduct combat operations against Ukraine. Russia continues to supply its newest reconnaissance equipment and armaments to the Donbas to gain a military advantage by the hybrid Russian-terrorist forces in the Donbas and for the subsequent occupation of Ukrainian territory.

InformNapalm international volunteer community draws attention to the fact that overall during hostilities in the occupied  Donbas, 8 types  of Russian-made UAVs were recorded and confirmed: Granat-1, Granat-2, Granat-4, Forpost, Orlan-10, Eleron-3SV, Zastava, and Tachyon, as well as another type of new Russian UAV with an unidentified name.

Distribution and reprinting with reference to the source are welcome!
( Creative Commons – Attribution 4.0 International – CC BY 4.0 )

Write to us and promptly receive information about new materials. Repost and share with friends.