Russian neo-Nazis in the ranks of Wagner PMC 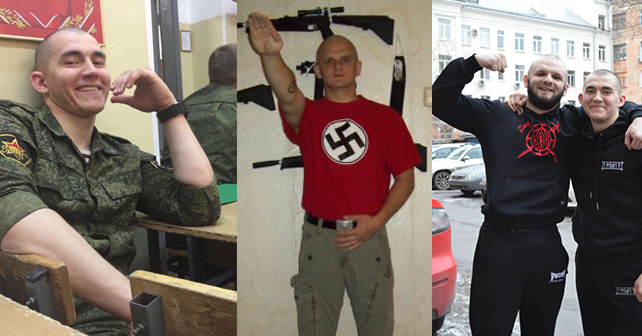 One of the main slogans of Russian propaganda in mobilizing mercenaries for the war in the Donbas was “to fight fascism”. But Russian neo-fascists were among those who answered the call.

A vivid example of such contradiction are the brothers Vladislav and Artem Krasnolutsky.

“Russia is for Russians, Voronezh is for the Krasnolutskys!” reads the comment with their photograph posted on a social media website in December of 2013.   . 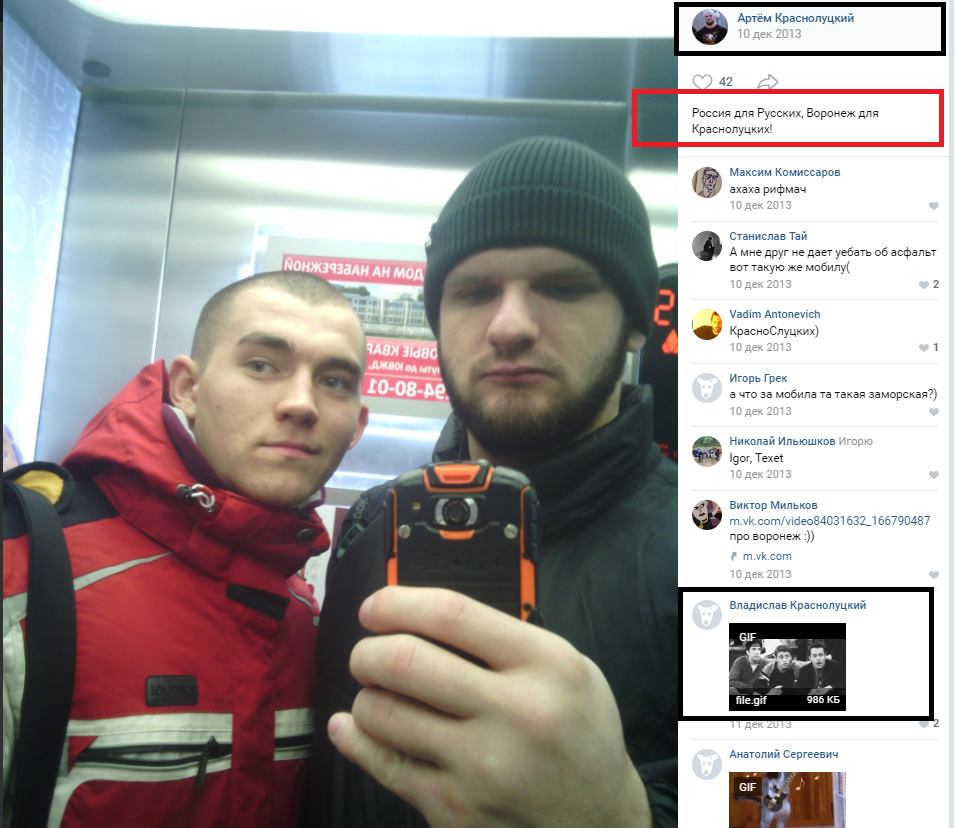 The brothers’ photo albums on the social media website contain many pictures devoted to the Third Reich, photos of them showing tattoos and t-shirts with a swastika and posing with a raised right arm, similar to the Nazi salute. 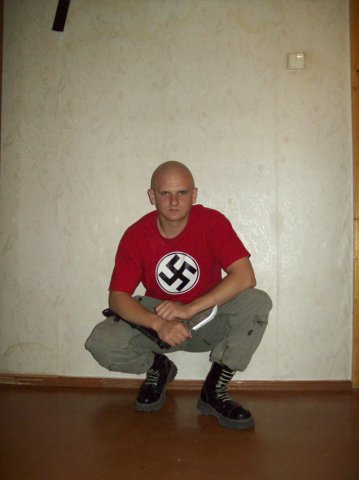 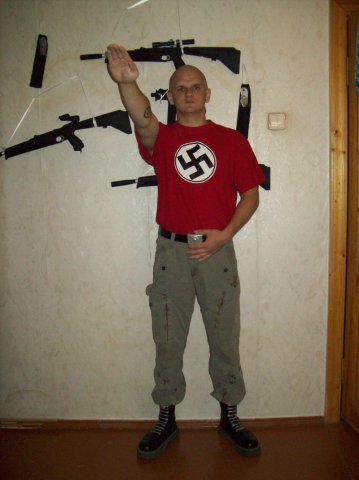 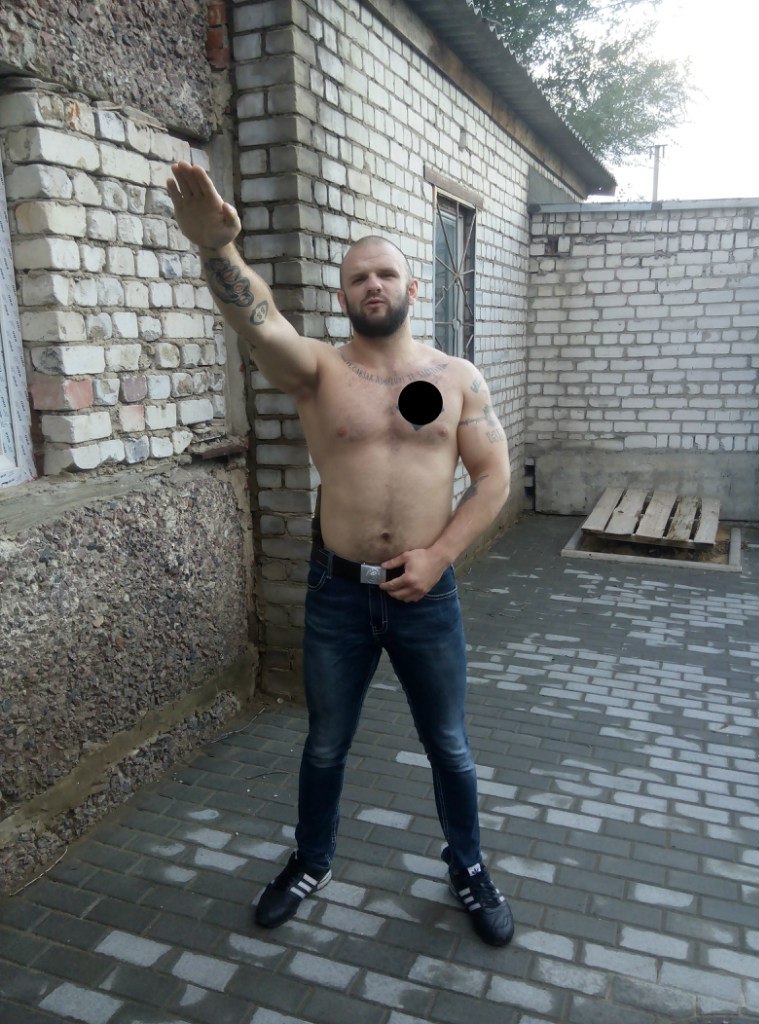 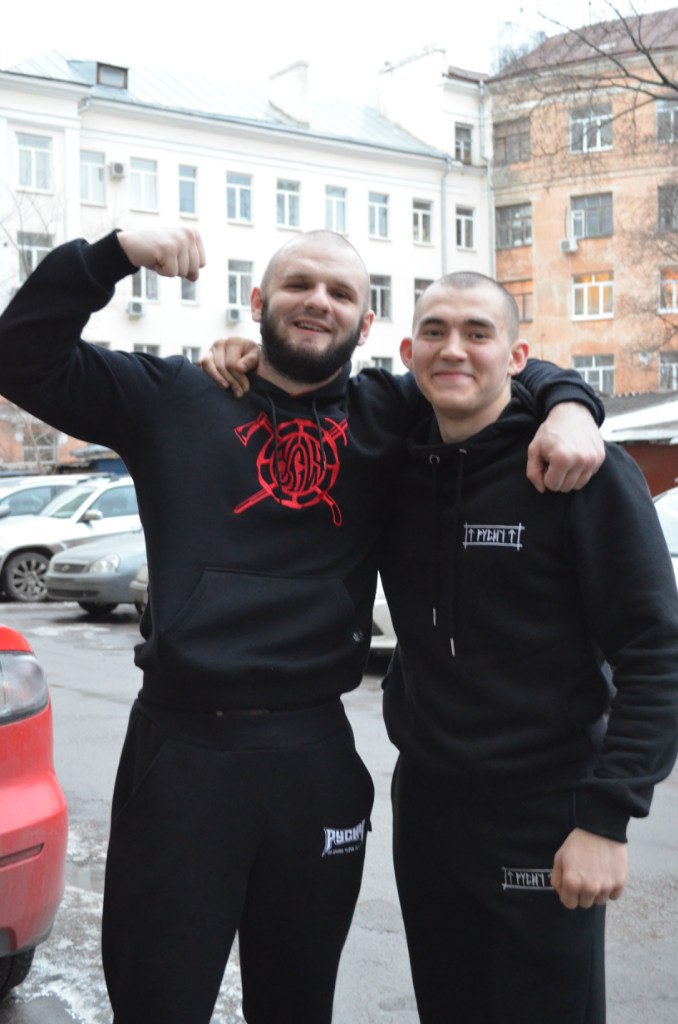 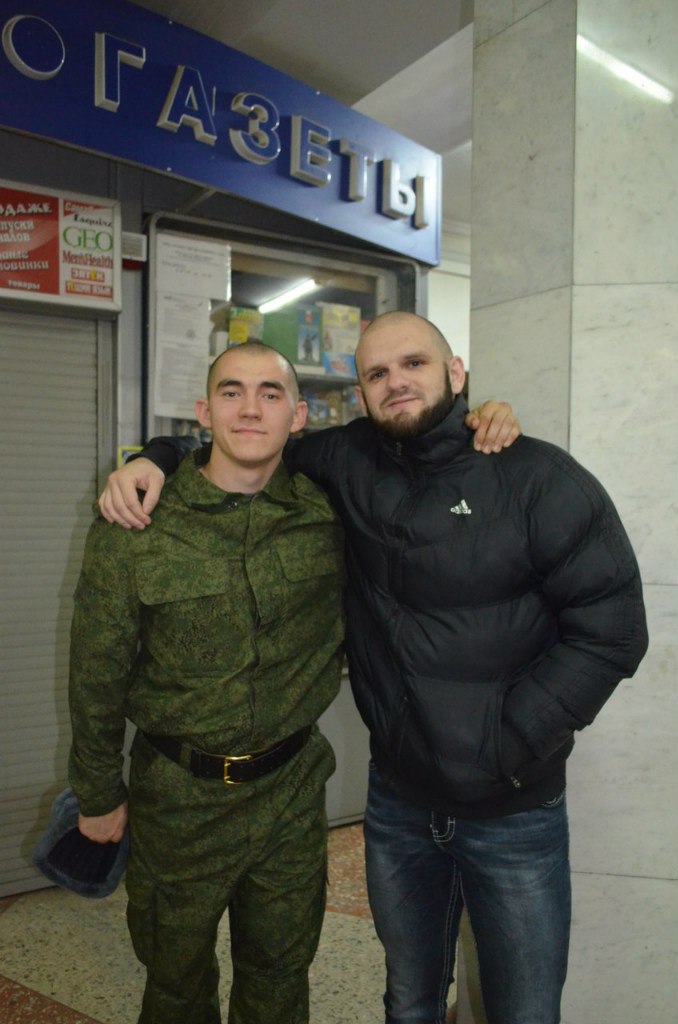 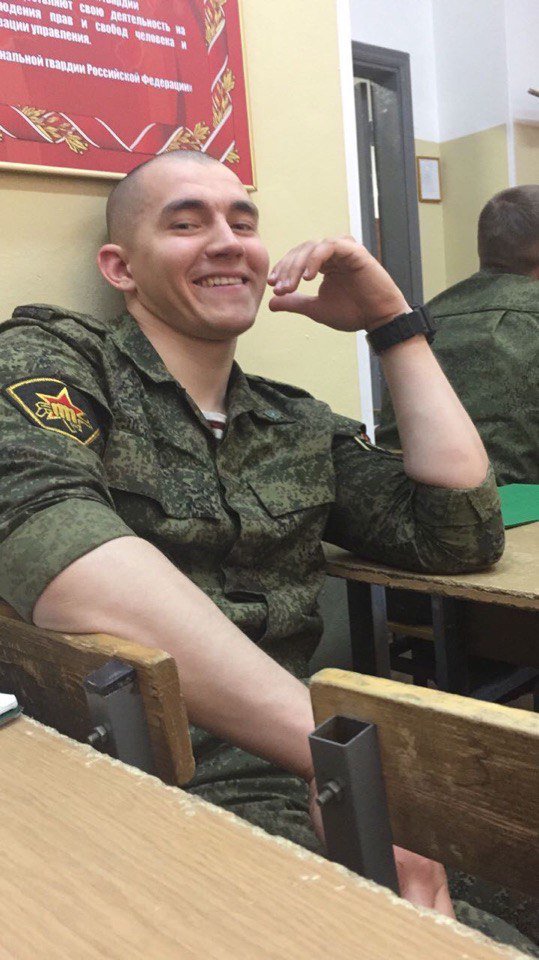 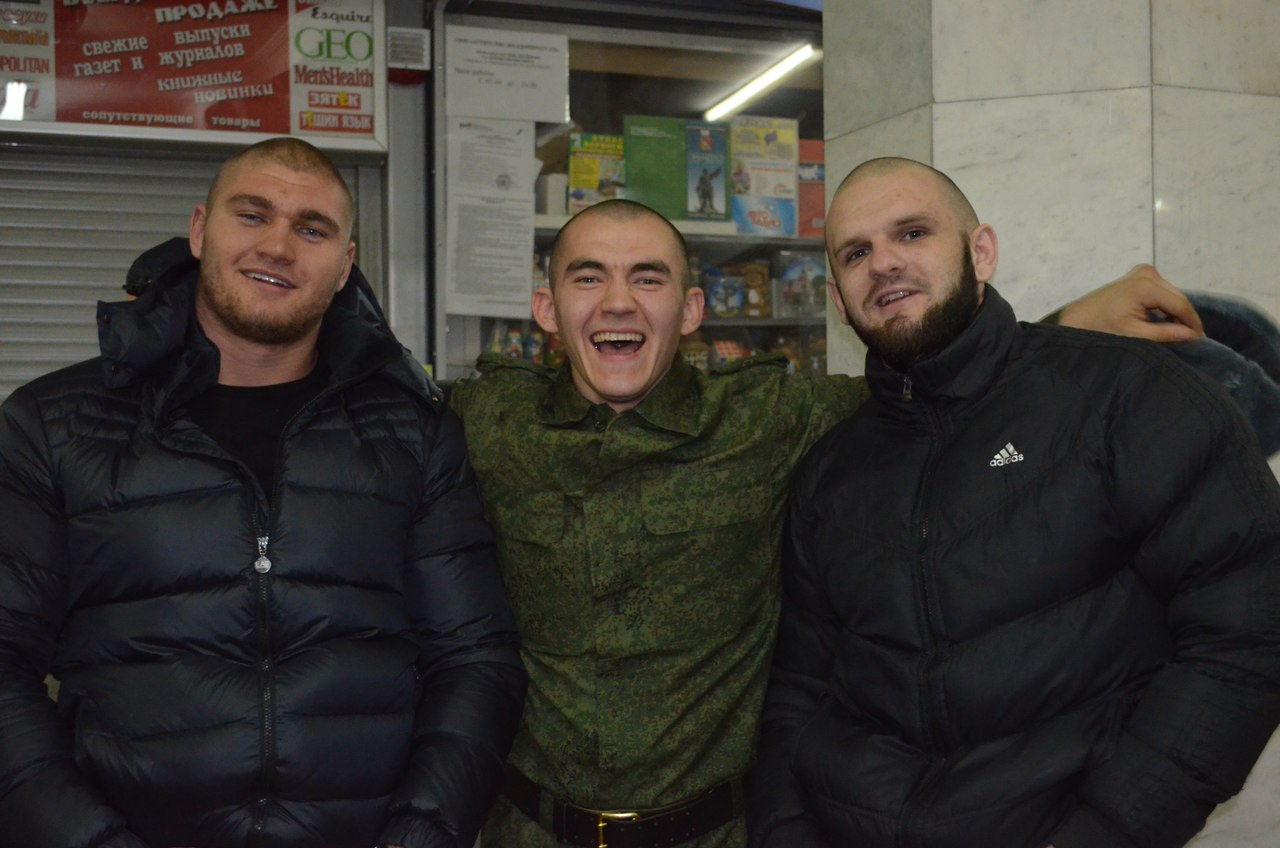 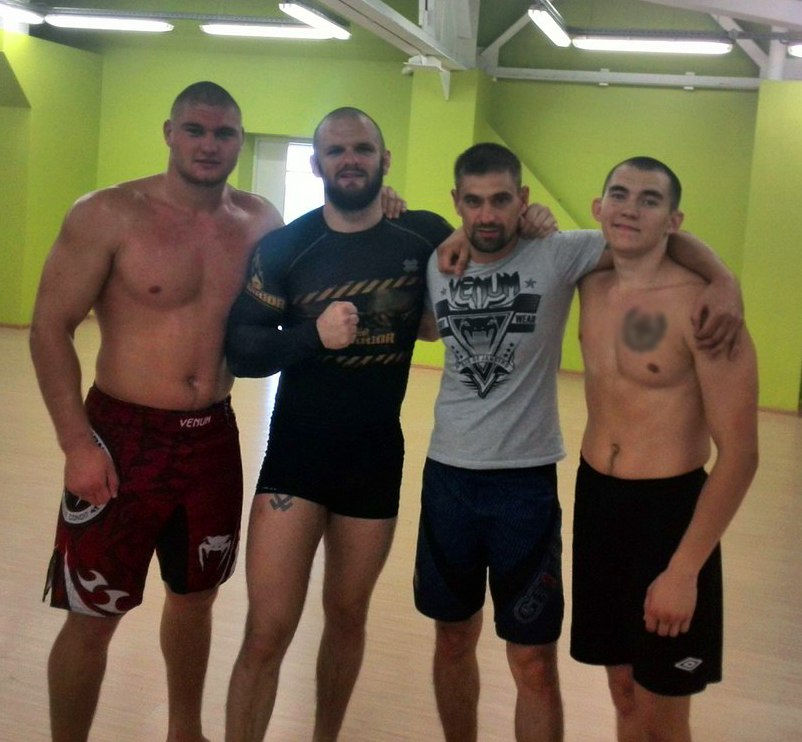 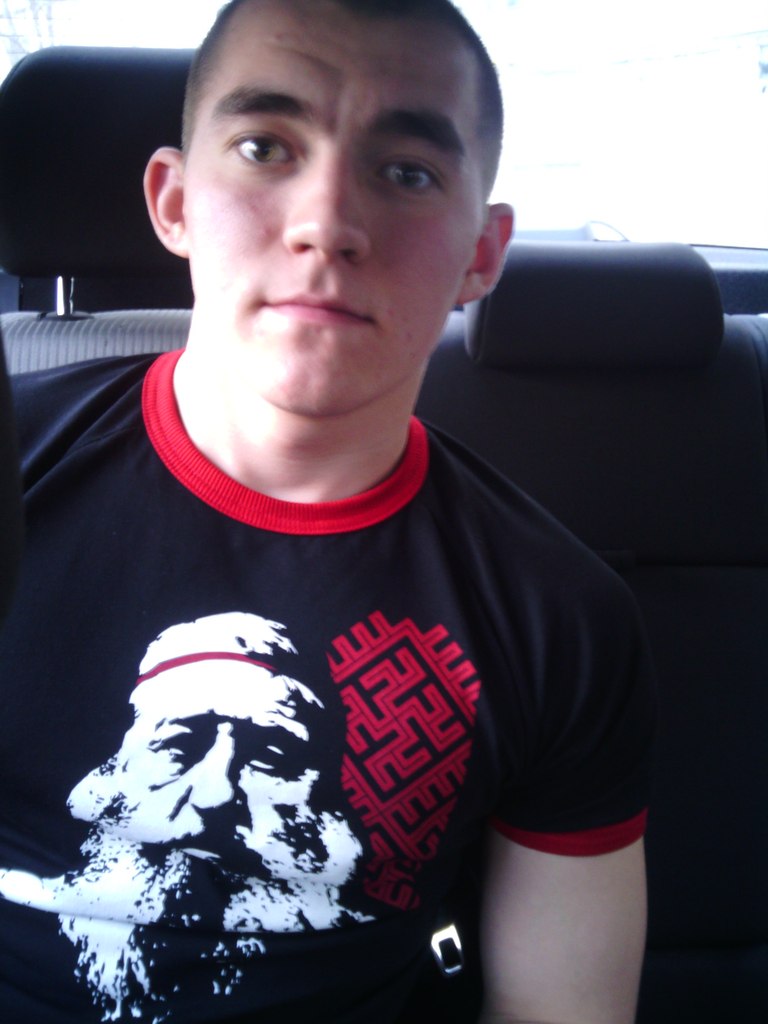 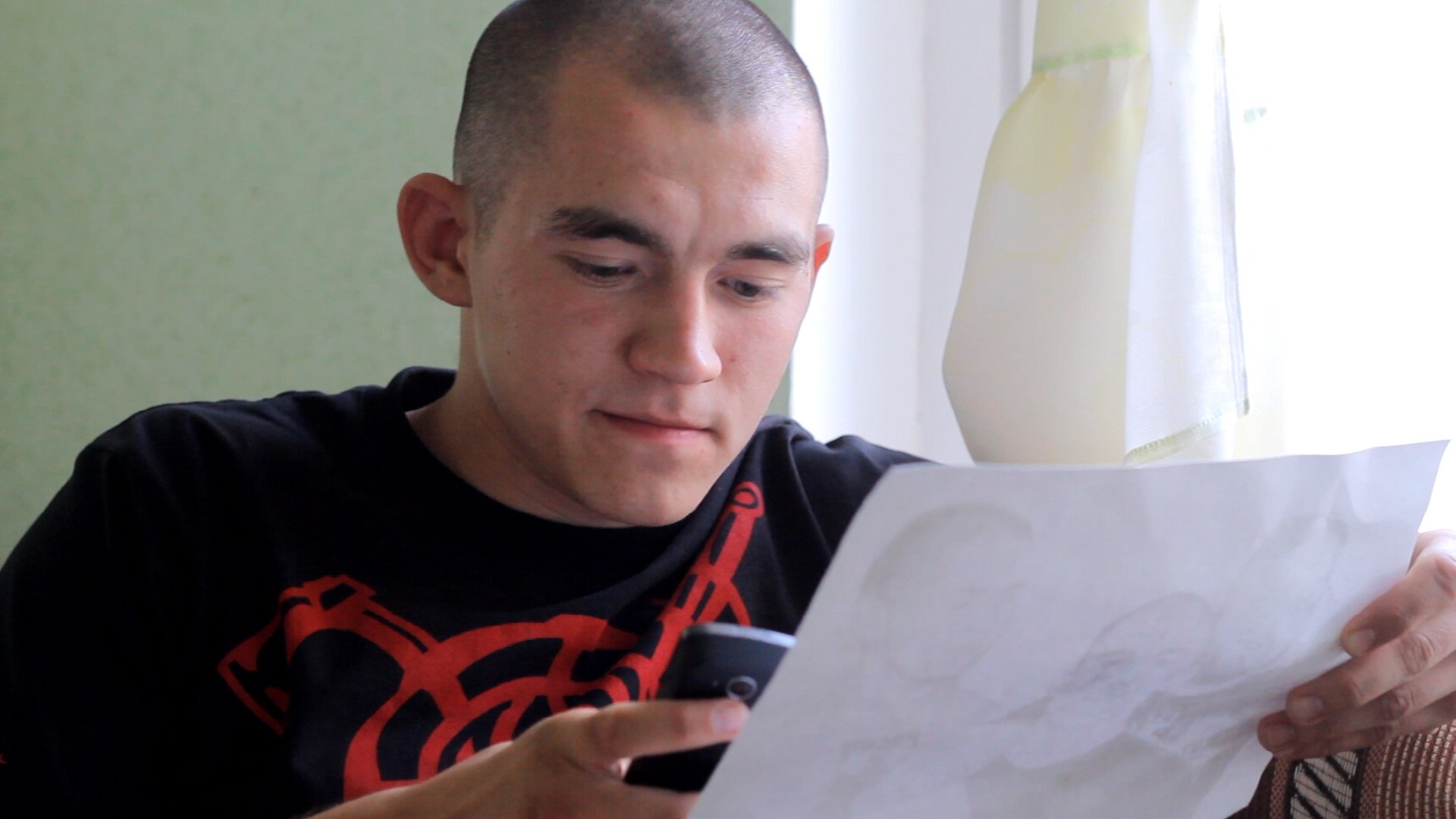 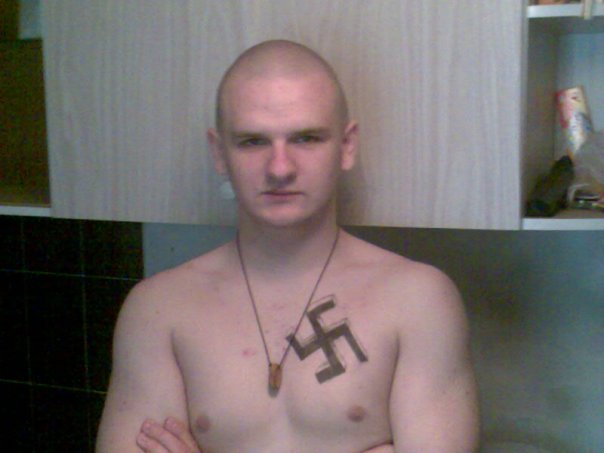 Vladislav Krasnolutsky was the first to join the Russian Wagner private military company (PMC). He was deployed to Syria and killed in Deir ez-Zor province on October 10, 2017. 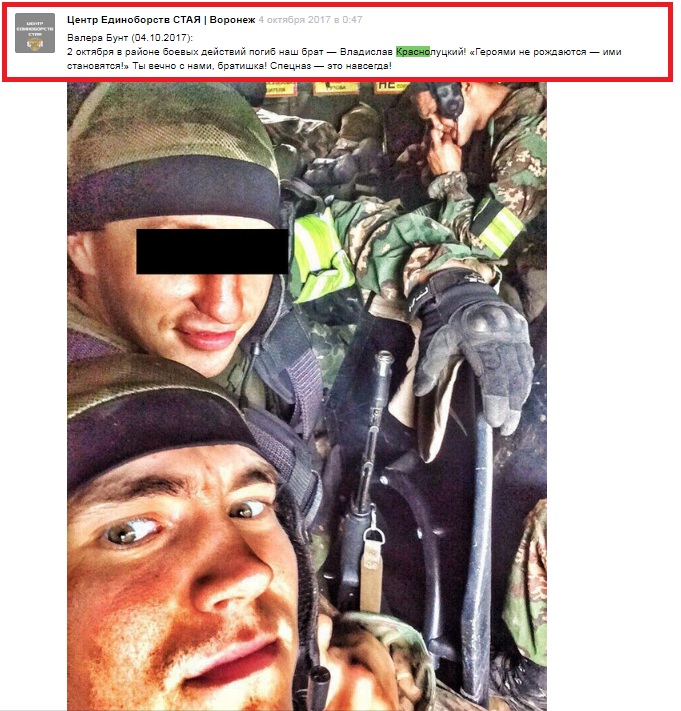 His brother, Artem Krasnolutsky, joined Wagner PMC in 2018, after he was sentenced for 11 years in prison for kidnapping. He escaped and fled to the Wagner training base in Molkino, where he got additional training. In March, he was sent to Syria, to replenish the Wagner forces after a devastating defeat from the Americans.

Putin and his entourage undoubtedly need such “fighters against fascism and world terrorism” for the expansion of the “Russian world”.