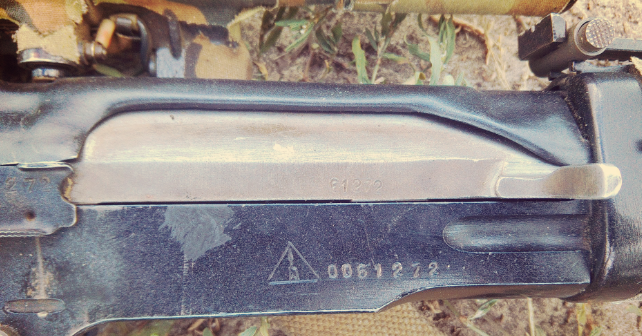 Having analyzed weapon photos of the Russian sabotage group, we have established that the sniper rifle belonging to the killed commander Alexander Alexandrovich Shcherba was made in the Russian Federation after the year 2000. We made this conclusion after comparing the serial number of the rifle 0061272 with the data placed on a Russian specialized online forum guns.ru.

On the website there is a record that SVD (7.62 mm Dragunov sniper rifle) with serial number 0061147 was manufactured in 2000. The last three digits of the serial number on Shcherba’s rifle indicate that his rifle was manufactured later than the one listed on the website. It is worth noting the gun stock: the buttstock and forend are made of plastic. According to data from open sources, production of rifles with plastic gunstocks began in 1998-1999. Russian SVD sniper rifles with plastic stocks made after 2000 have not been exported to Ukraine.  Therefore, they have not been captured in combat from the Ukrainian Armed Forces. 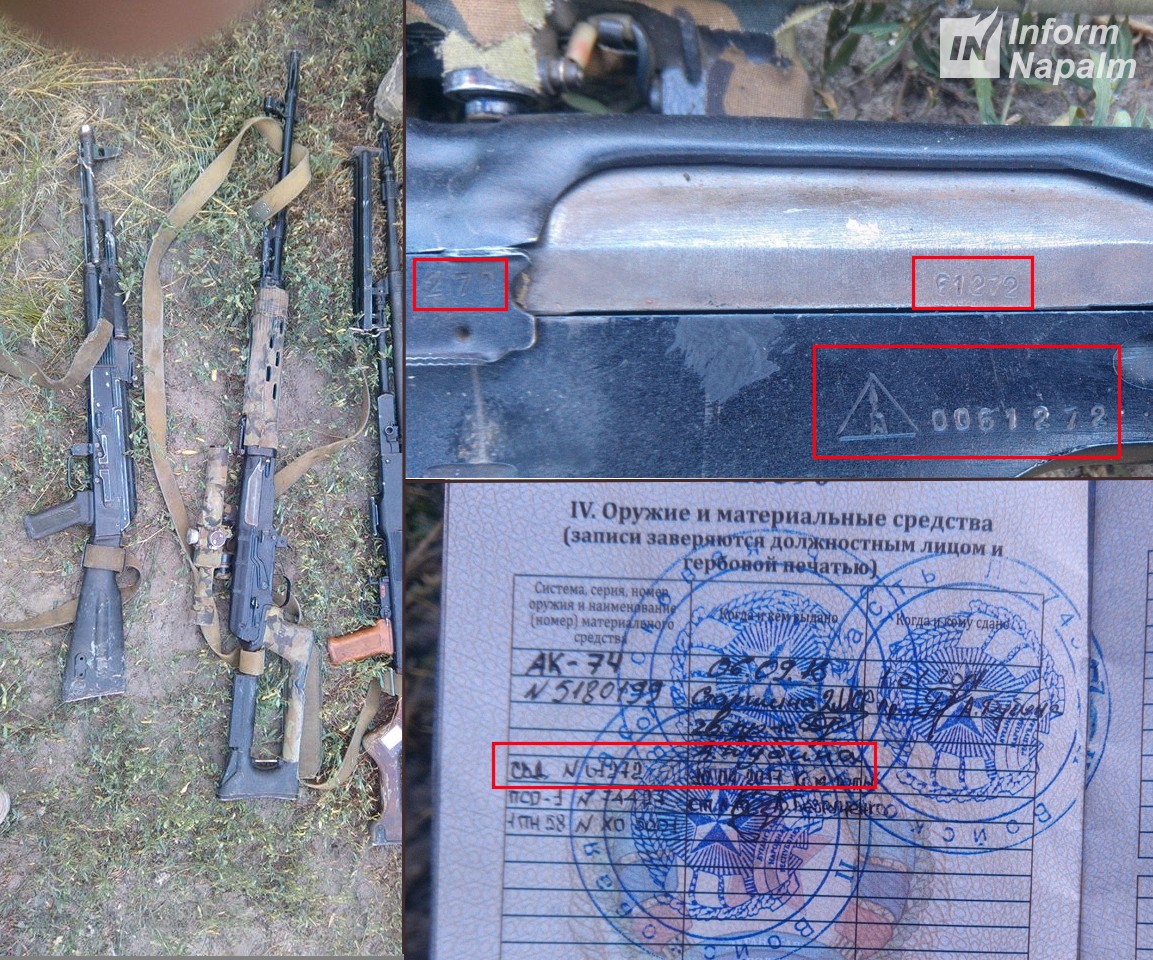 More photos of Russian sniper weapons in the Donbas