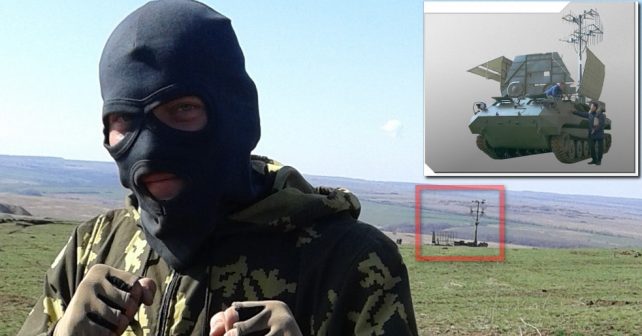 One of InformNapalm’s focus areas is discovery and identification of special equipment used by the Russian Army in the Donbas: communications, electronic reconnaissance, and electronic warfare systems. Over more than two years of the community’s volunteers’ activities, they have detected a number of different systems, including the latest types, which are in service exclusively with the Russian Army. This report is dedicated not only to the fact of discovery of an electronic warfare system Rtut-BM, but also to the selfie-loving Russian servicemen, who exposed that piece of special equipment in addition to the fact of their illegal ‘Ukrainian mission’.

The identified persons are servicemen of the 175th Signals and Control Brigade of the Southern Military District (military unit 01957) based in the town of Aksay, Rostov Oblast. The base includes a control and communications unit, as well as several so-called camp-divisions.

The 175th Brigade is tasked with ensuring communications between the senior command and the headquarters of the Southern Military District, and the functioning of various control systems, both stationary and mobile. The unit has the latest specialized satcom equipment. The personnel are actively involved in the adoption of newest equipment and combat training, including taking part in large-scale training exercises Caucasus-2016.

Now, let us introduce the subjects: 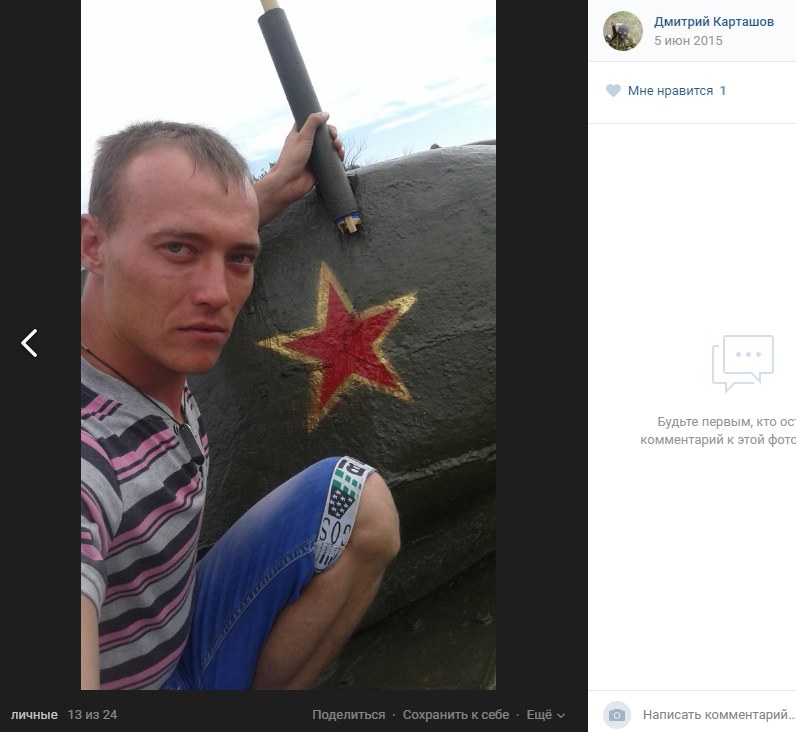 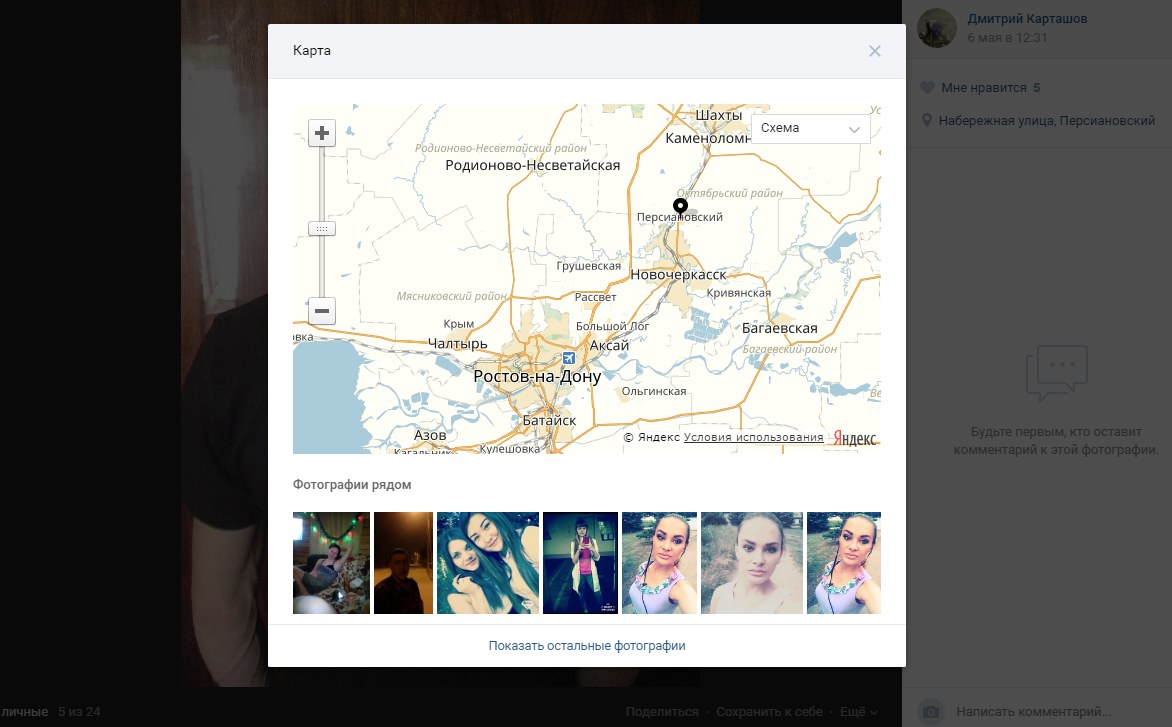 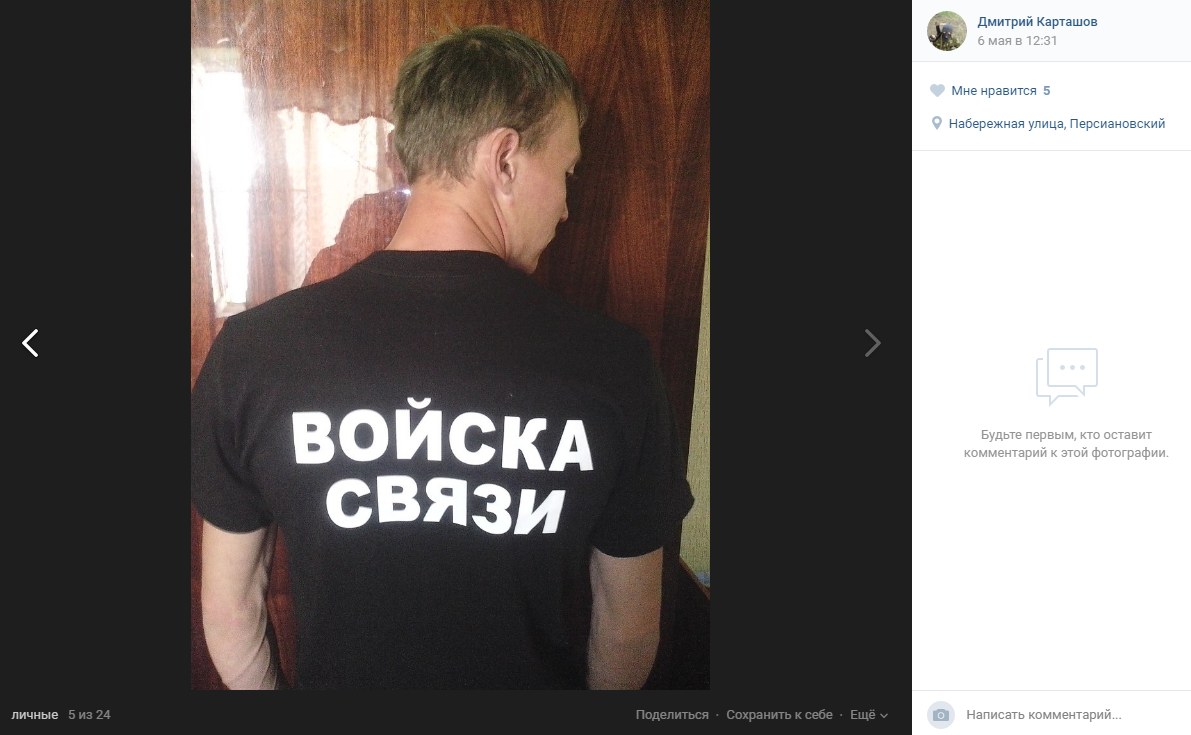 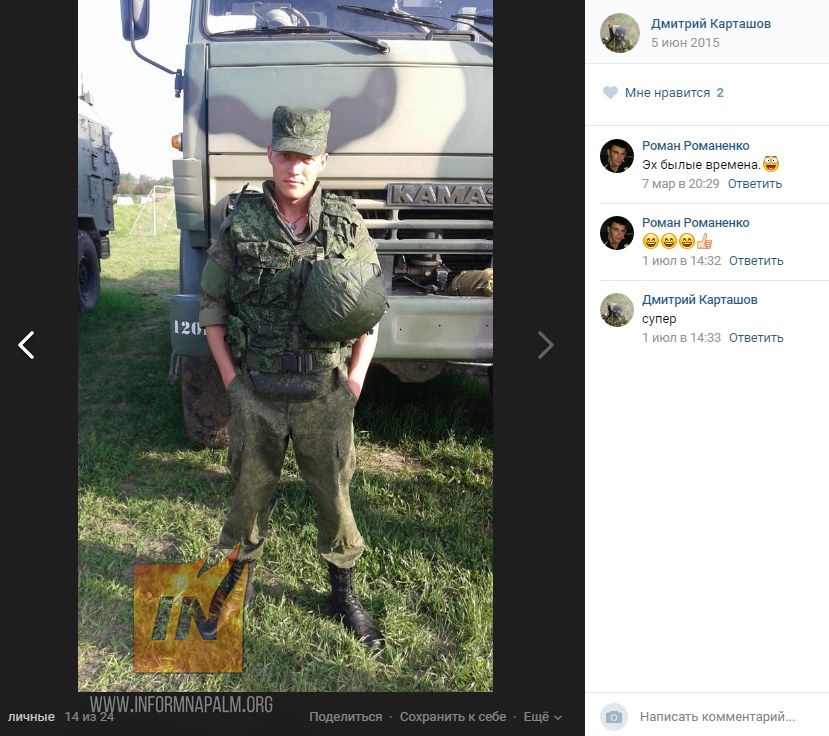 In the photo a football goal can be seen in the distance in the field located across the road from military unit 01957. The place is marked on the map.

Note the photo of the Russian servicemen with EW systems in the background. The outlines of the cab are typical for all RB-341V Leer-3 EW systems. Snapshots of this equipment are easy to find on the net: it was seen in Syria, and many times in the occupied Donbas. 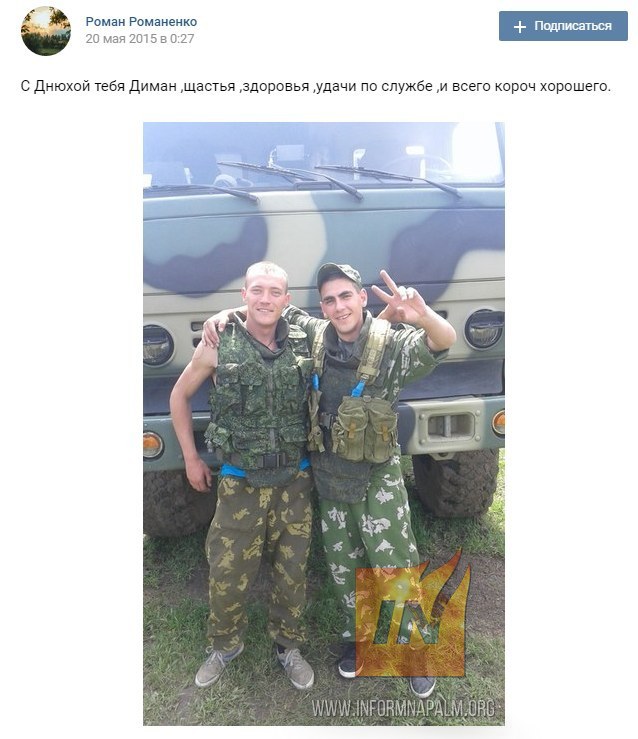 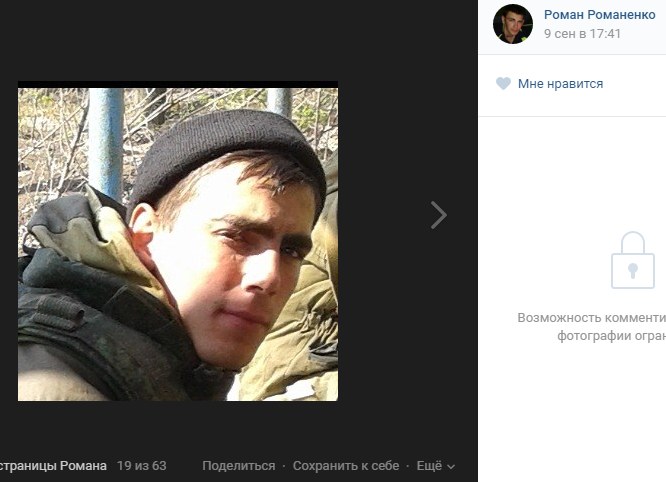 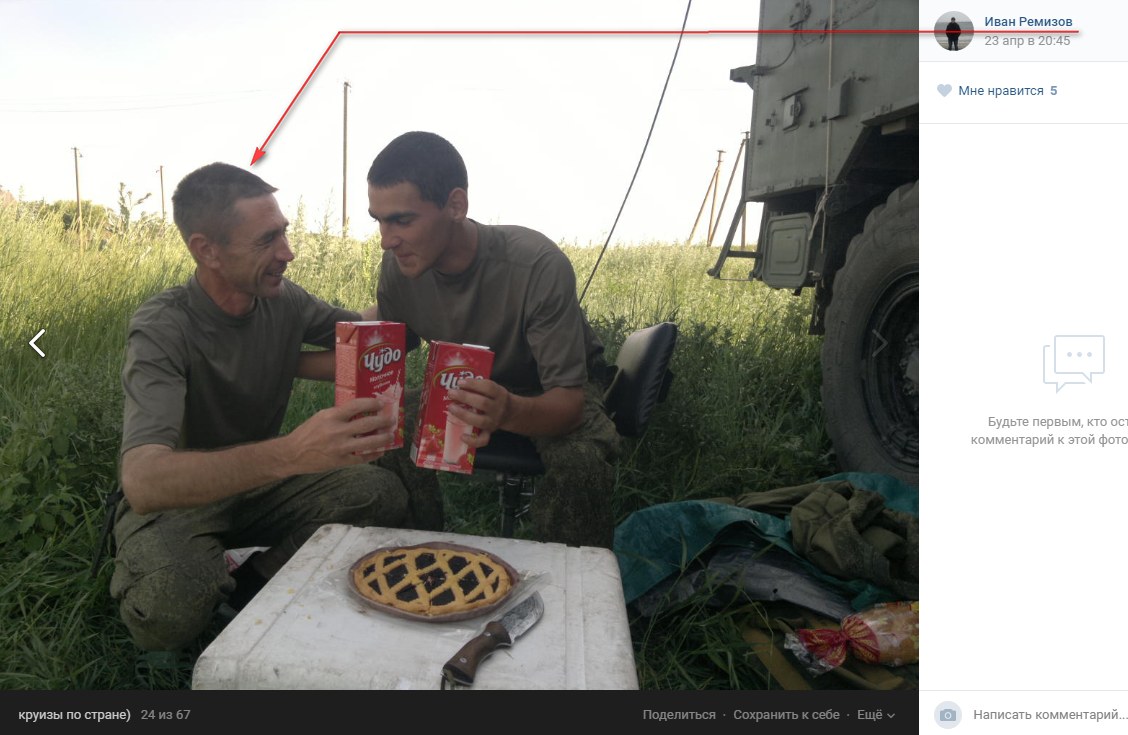 But we should go back to Dmitry Kartashov, who could not resist the temptation to make a selfie using as the background Russian military equipment located in the occupied part of the Donbas, although he cowardly hid his face under a balaclava. 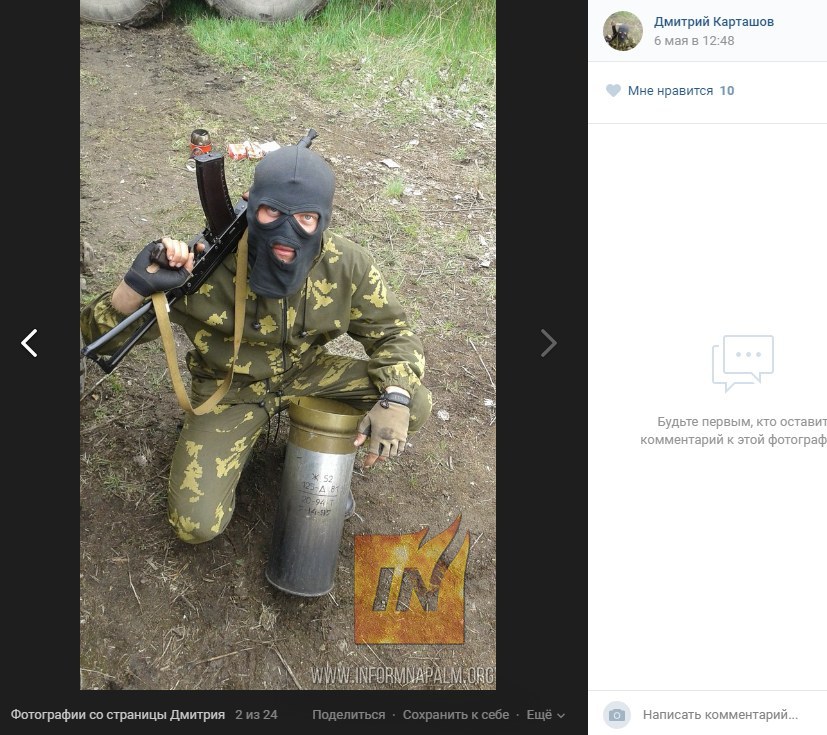 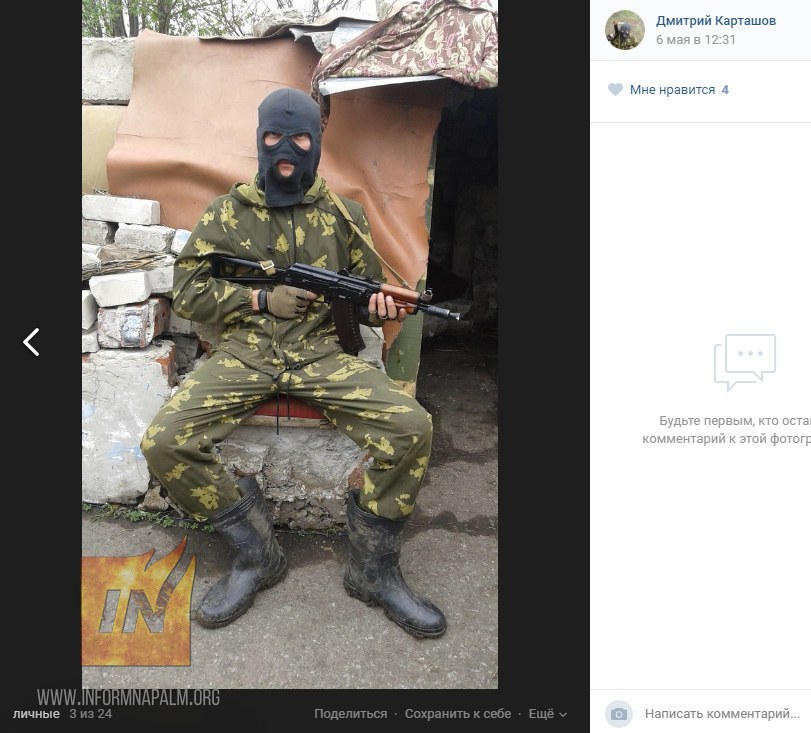 For comparison, here are two photos of the Russian military criminal’s face: 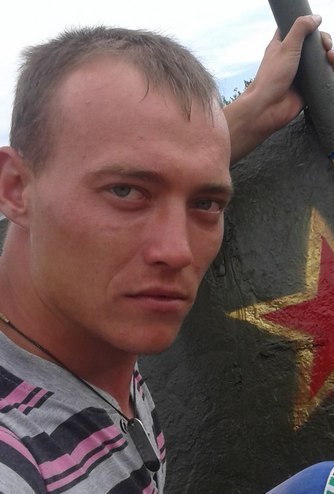 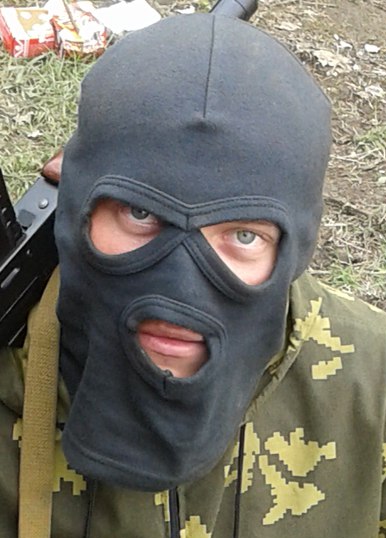 A serviceman of the 175th with SPR-2M Rtut-BM system in the background, standing on Ukrainian land 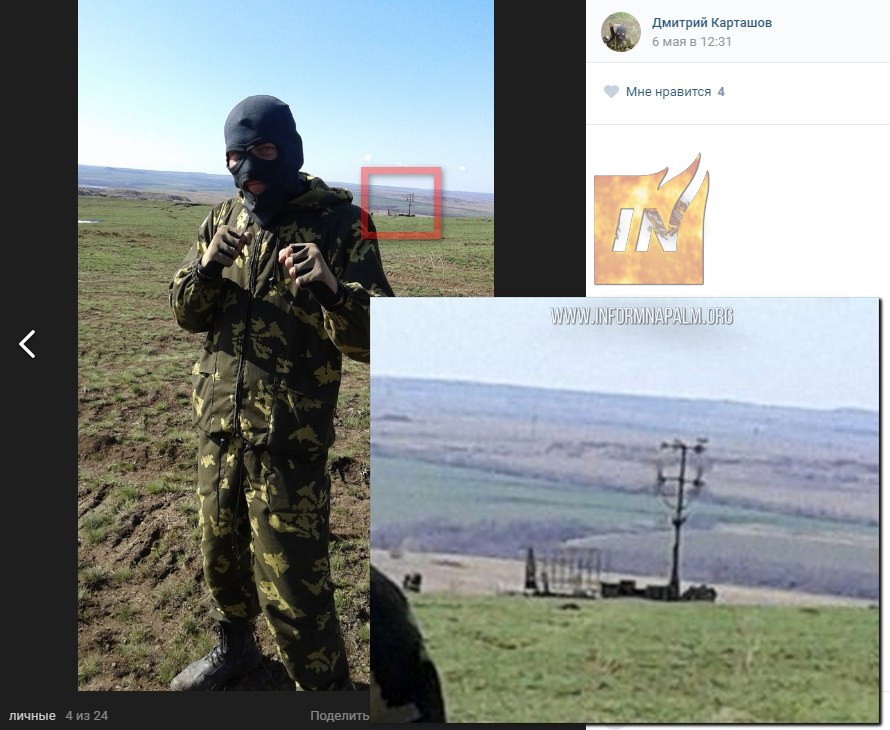 Note: SPR-2M Rtut-BM is a modern electronic warfare system designed to reduce the impact of artillery rounds on friendly troops and armored vehicles by influencing the operation of radio controlled proximity fuses. SPR-2 is able to cause premature explosion at a safe height or switch the fuse into contact mode. The main areas of use are advance troops, command posts, concentrations of troops and missile launchers. Also, Rtut-BM can be used to protect moving objects at pontoon bridge crossings.  For more details about the first discovery of a Rtut-BM system in the Donbas, read the related report published on August 17, 2016.

Terrain analysis (we would like to thank Twitter user @5urpher for his help with geolocation) confirms that the photo was taken in the area near a small coalmine next to the village of Elizavetivka in Antratsitovskiy district – within the part of Luhansk Oblast occupied by Russia. 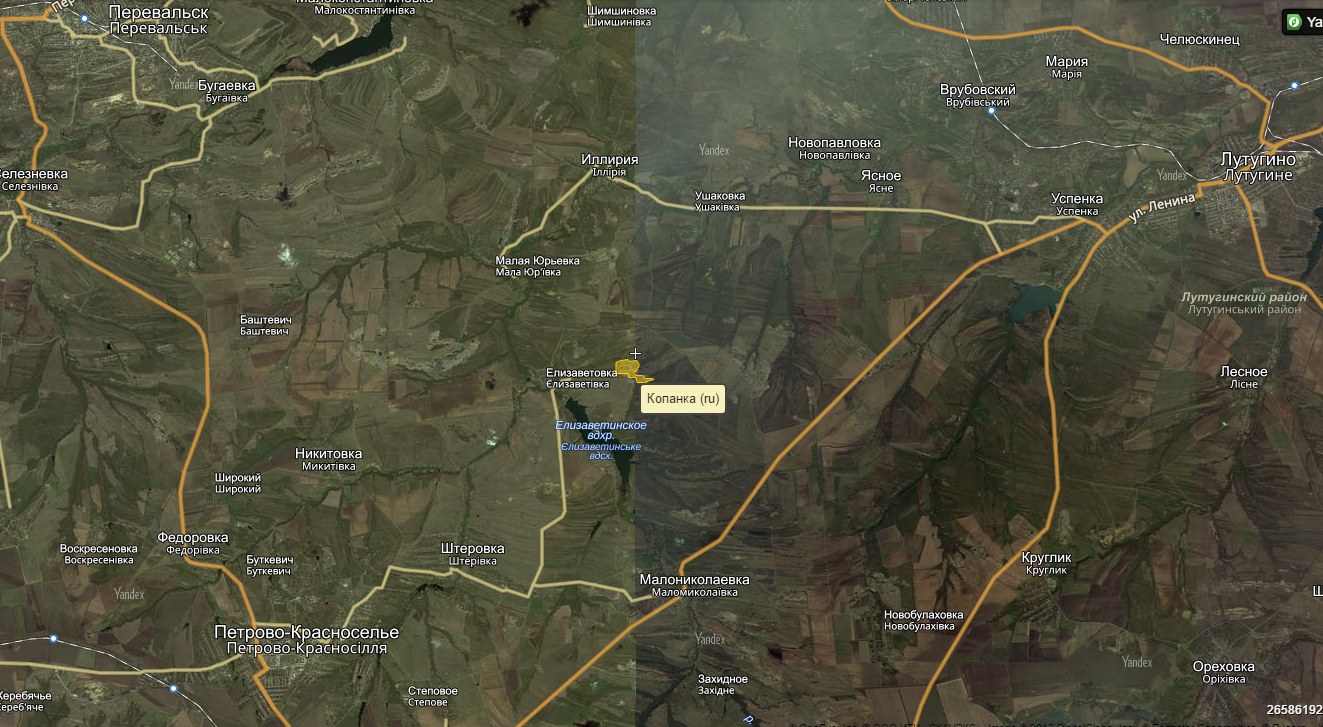 This report was prepared by Vidal Sorokin & Victory Krm

(CC BY 4.0) This information has been specially prepared for website InformNapalm.org. A valid reference to the source is required for any reprint or further use of the material.