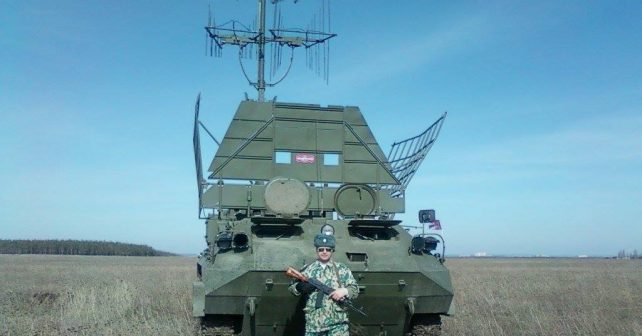 Over the past year, InformNapalm team has repeatedly spotted Russian Zhitel electronic warfare (EW) systems in the occupied part of Donbas. Due to abundance of information on the Zhitel system on Informnapalm.org, our readers even coined a joke that “Zhitel has been transferred to the balance sheet of InformNapalm”. We already have a result of our monitoring: on March 31 or April 1, 2016 a Zhitel system “accidentally” caught fire and burned down near Yasynuvata.

InformNapalm is now keeping  a watchful eye on other Russian EW systems: SPR-2M Rtut-BM and R-378B jamming station of the Borisoglebsk-2 EW system. We hope that the flame of the burned Zhitel will also spread to these machines of the invaders.

InformNapalm recently published an investigation about the servicemen of the 175th Signals and Control Brigade of the Southern Military District of the Russian Army who were making selfies in Donbas against the background of a SPR-2M Rtut-BM system. This time, we spotted citizens of Belarus as “volunteering” militants, posing with the same EW systems in the Luhansk Oblast. 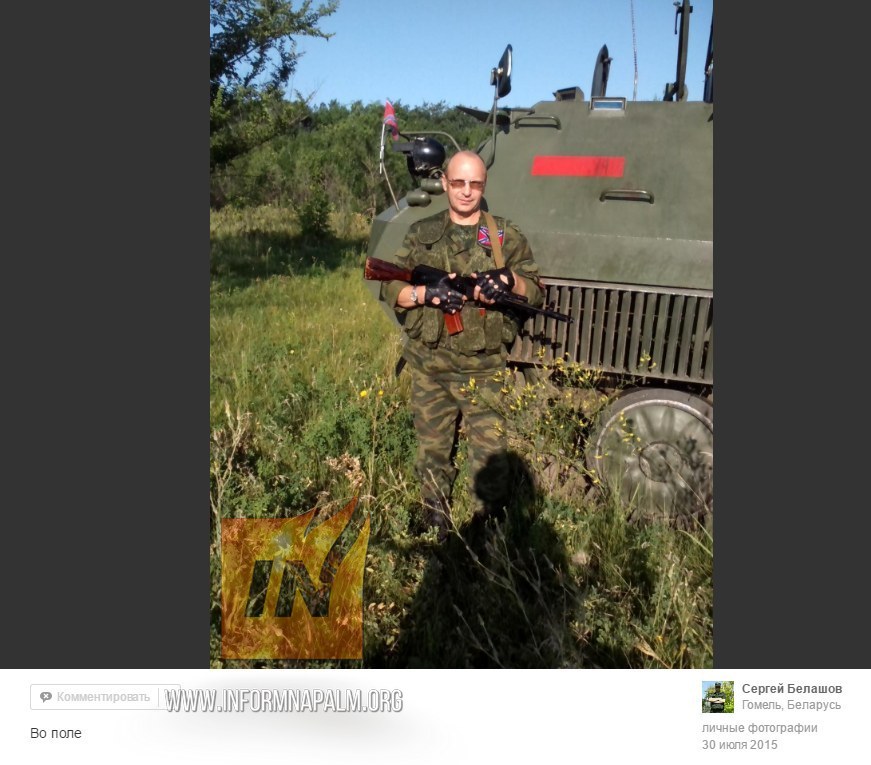 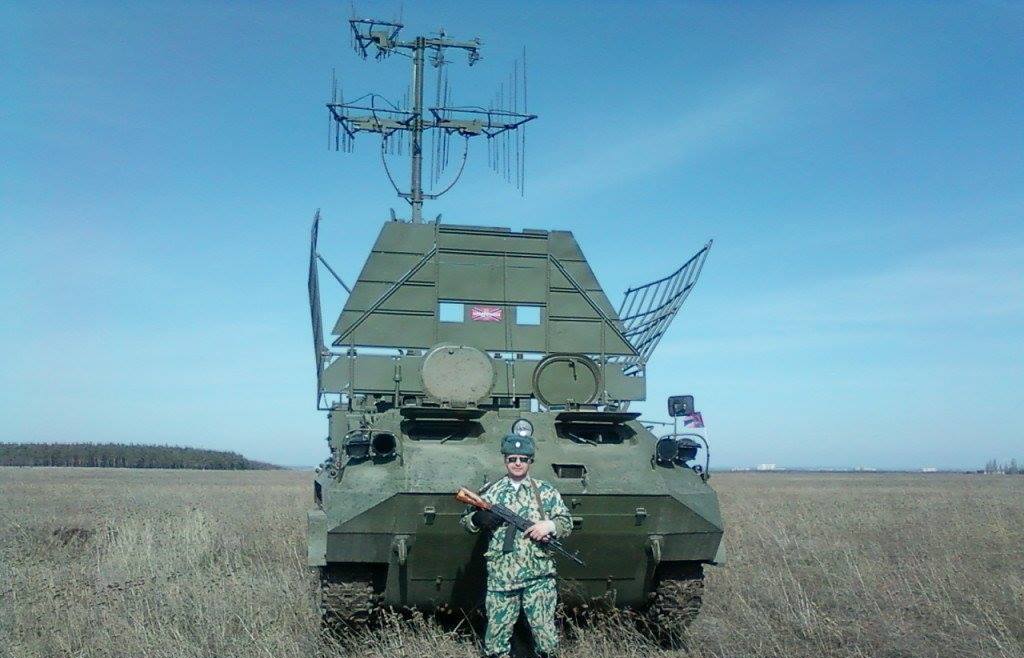 On the photo, there is a visible tactical marking – 18 squared. It belong to the so-called Separate EW Company of the Russian occupation troops in Donbas, military unit A-05 776, stationed in Luhansk. 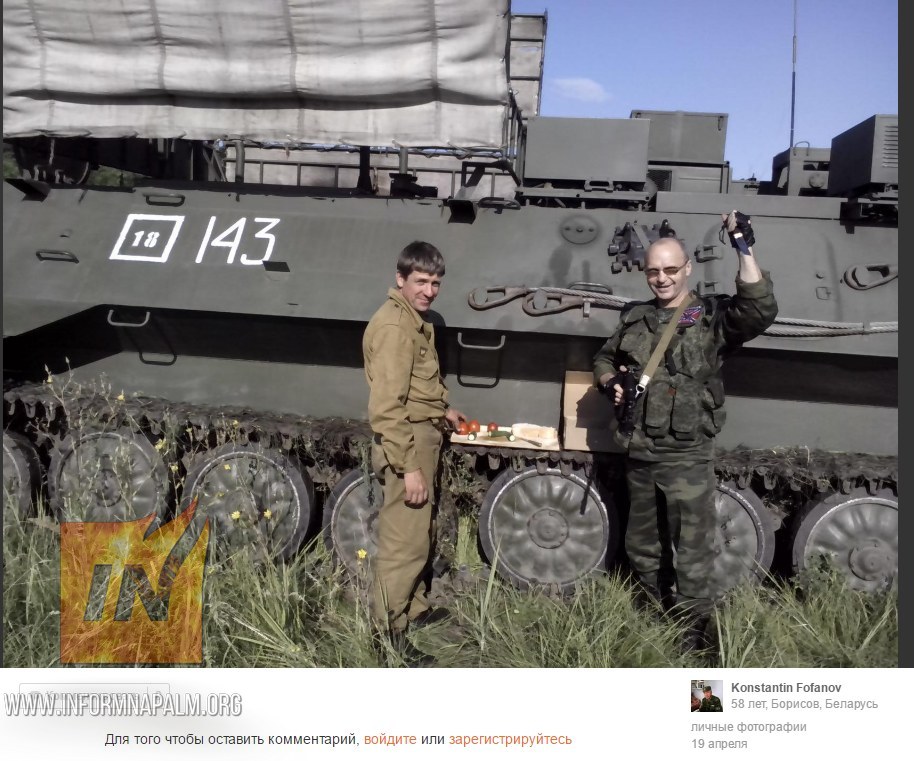 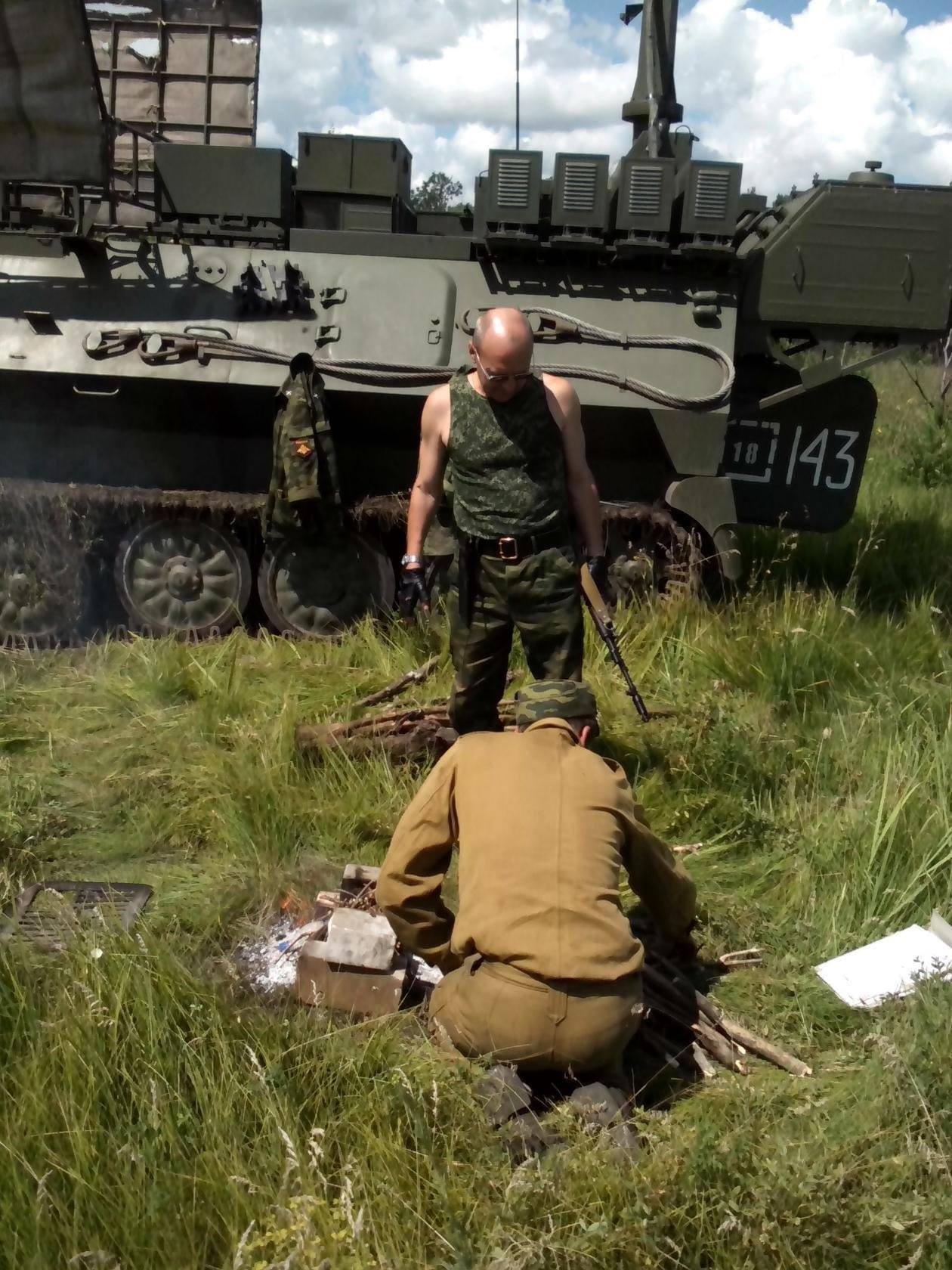 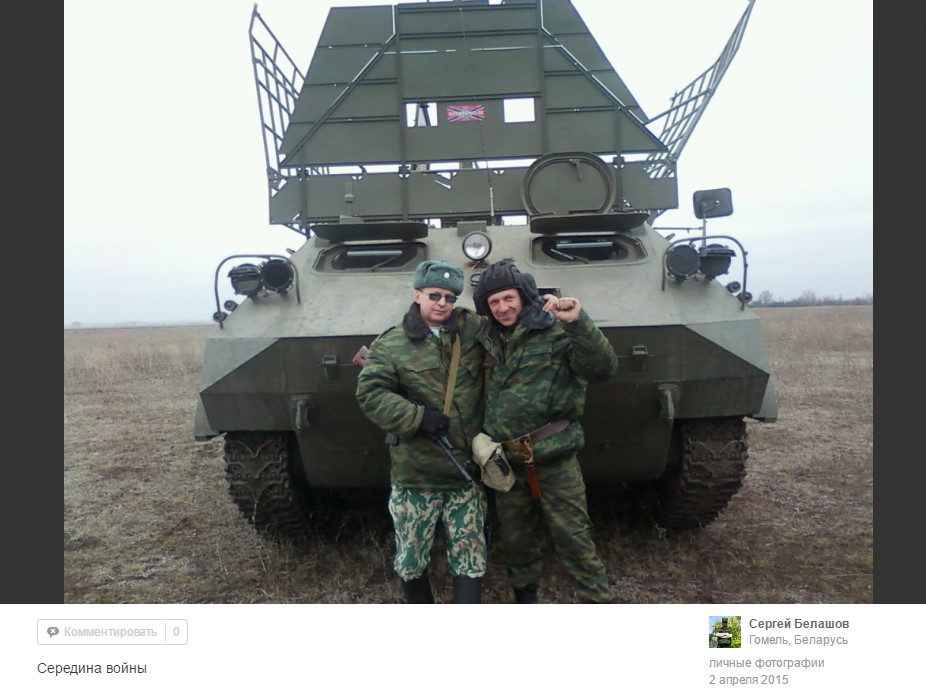 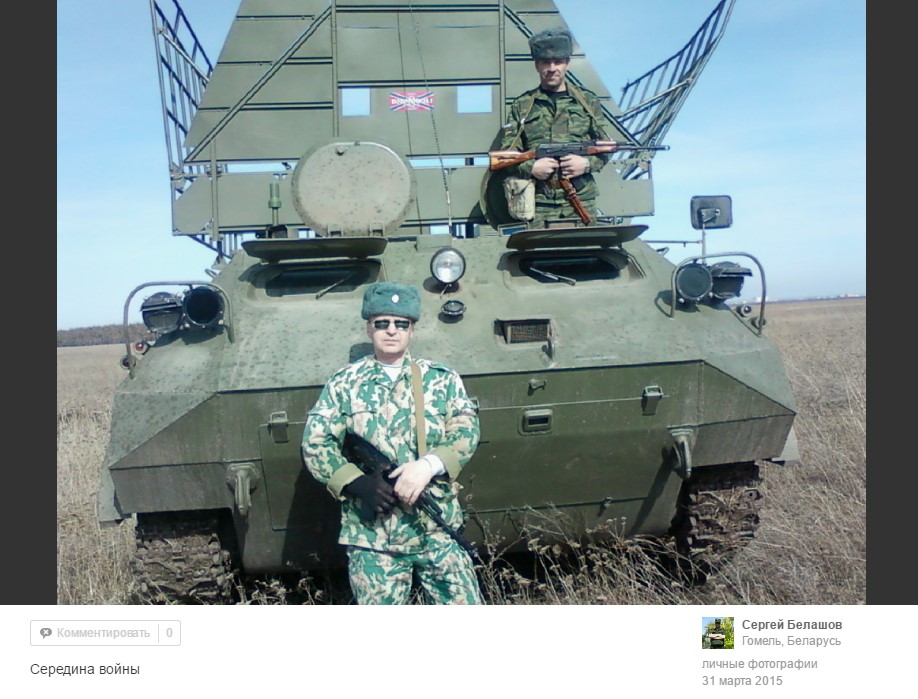 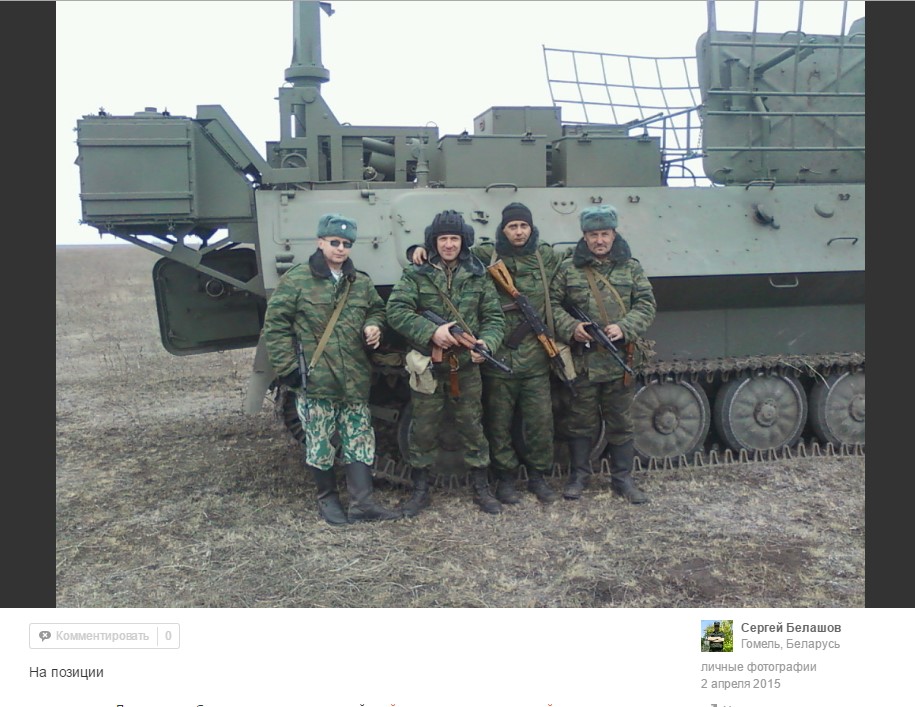 Exhibits (various aircraft) of the Luhansk Aviation Museum are visible in the background. 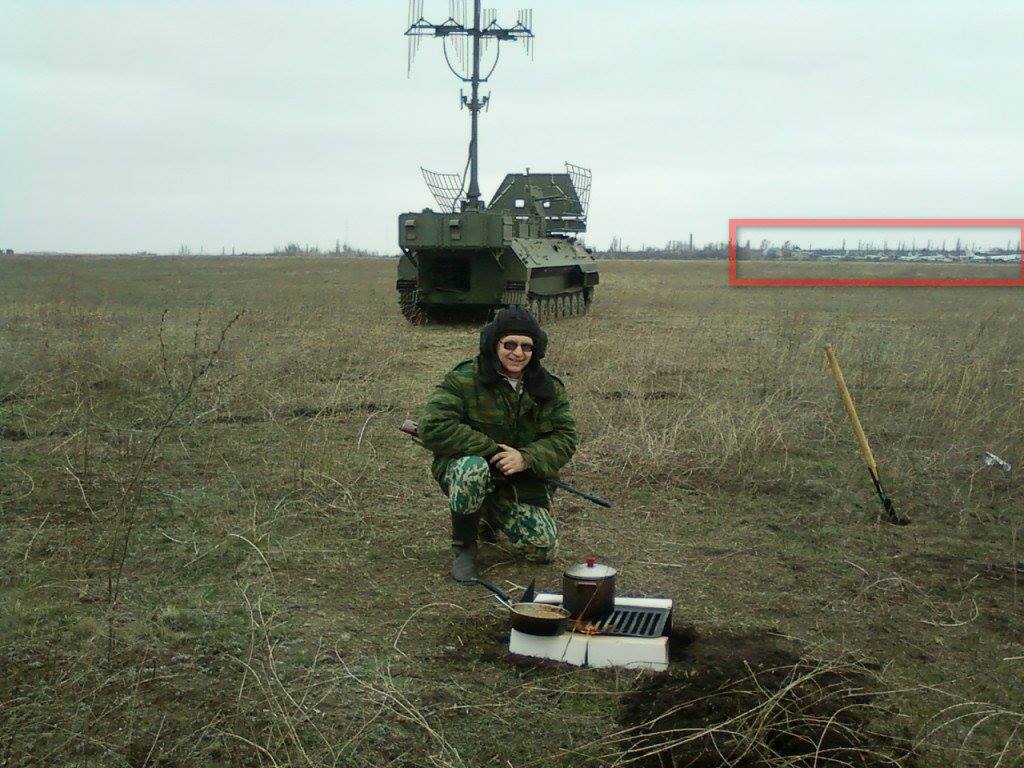 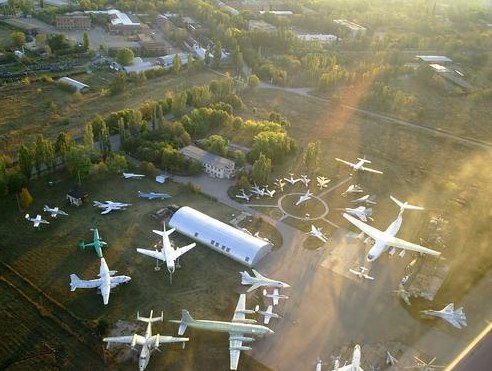 “I and my battle horse” – runs the caption under the photo of the militant. The “war horse” – is the jamming station R-378B of the Borisoglebsk-2 EW system behind him. 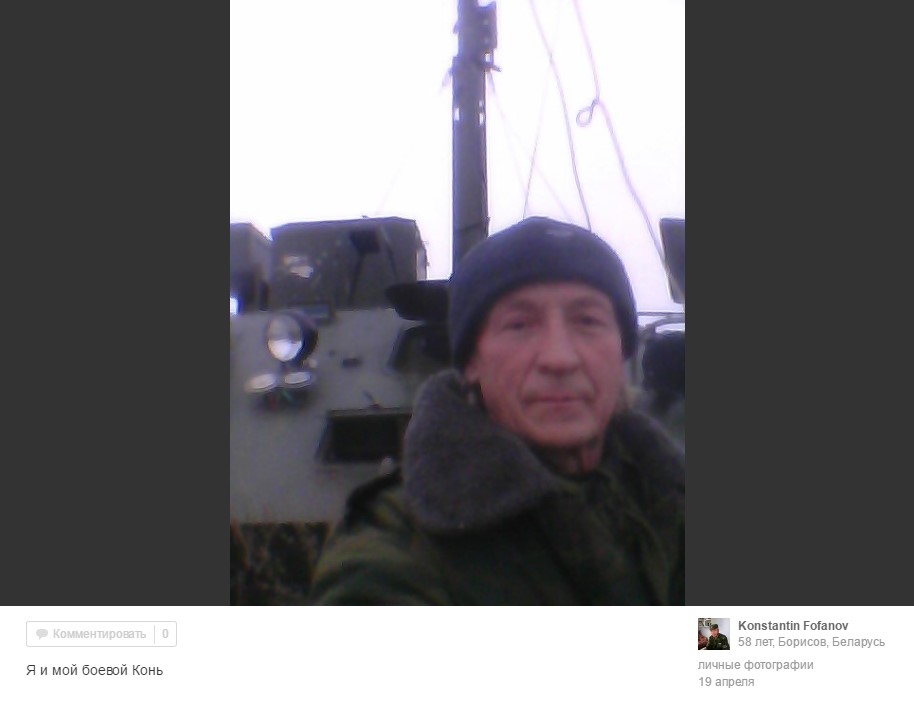 “Near Luhansk” – so is the photo captioned. 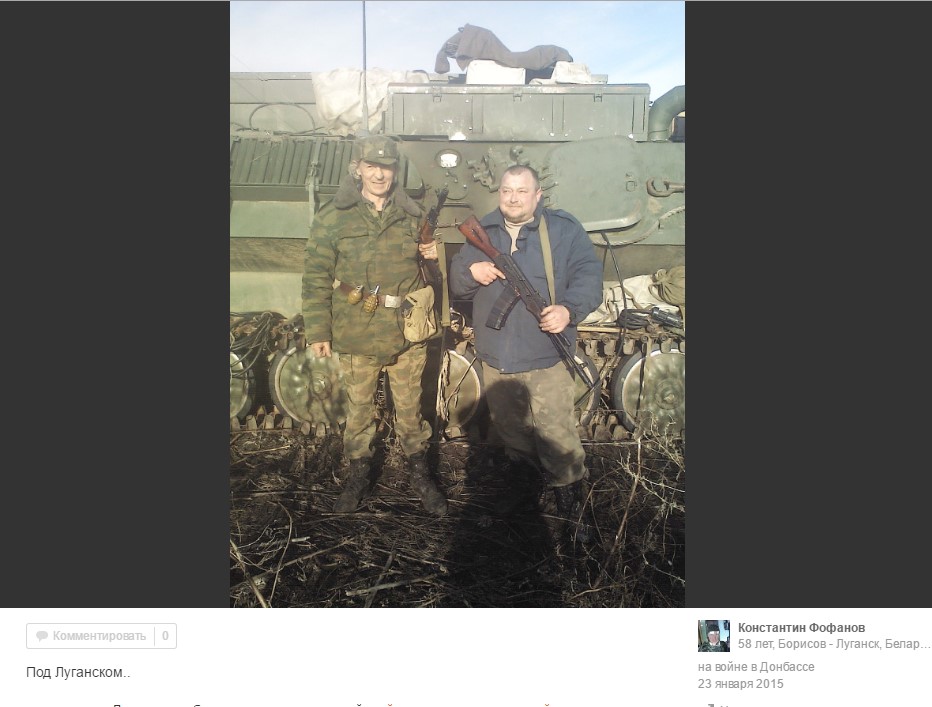 “Near Stanytsa Luhanska” – runs the caption under the next photo. 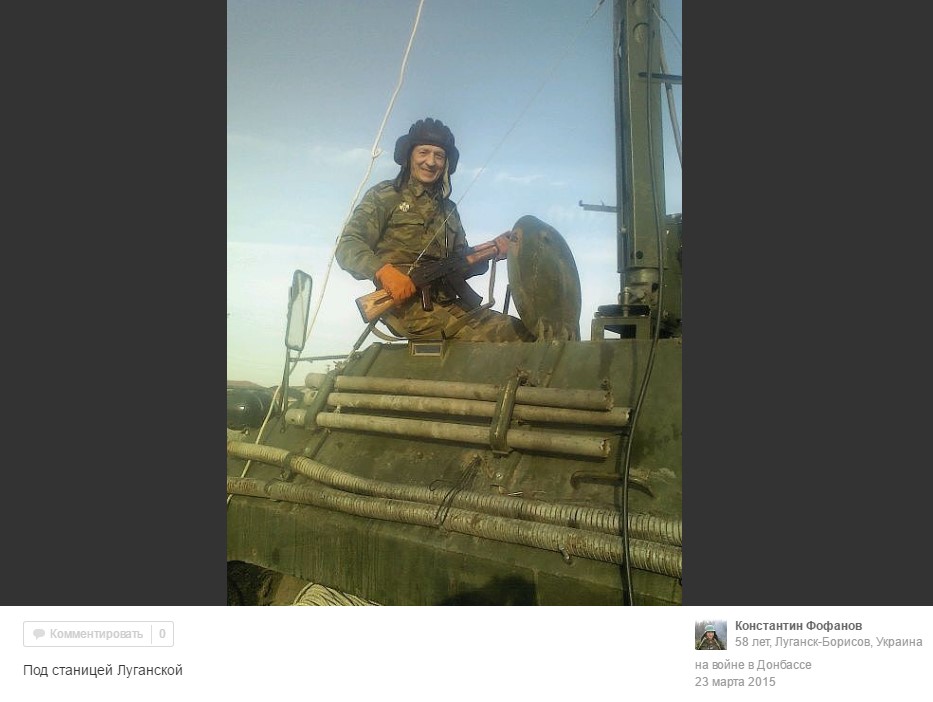 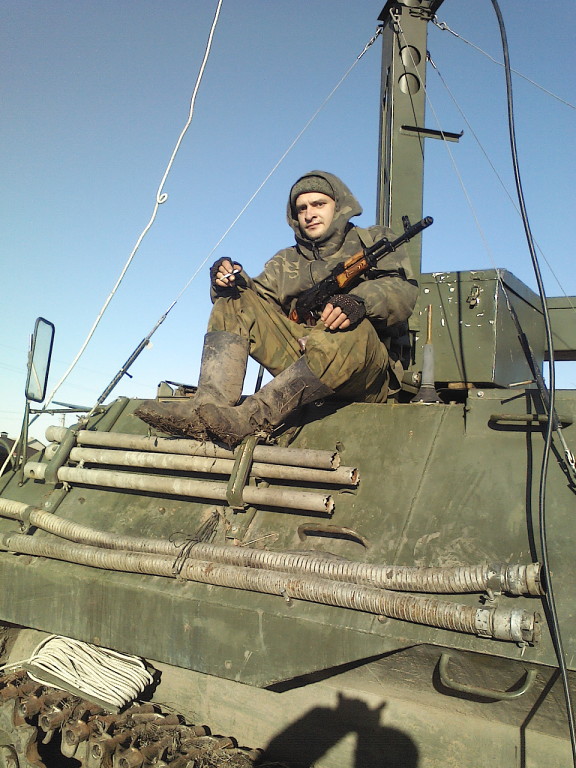 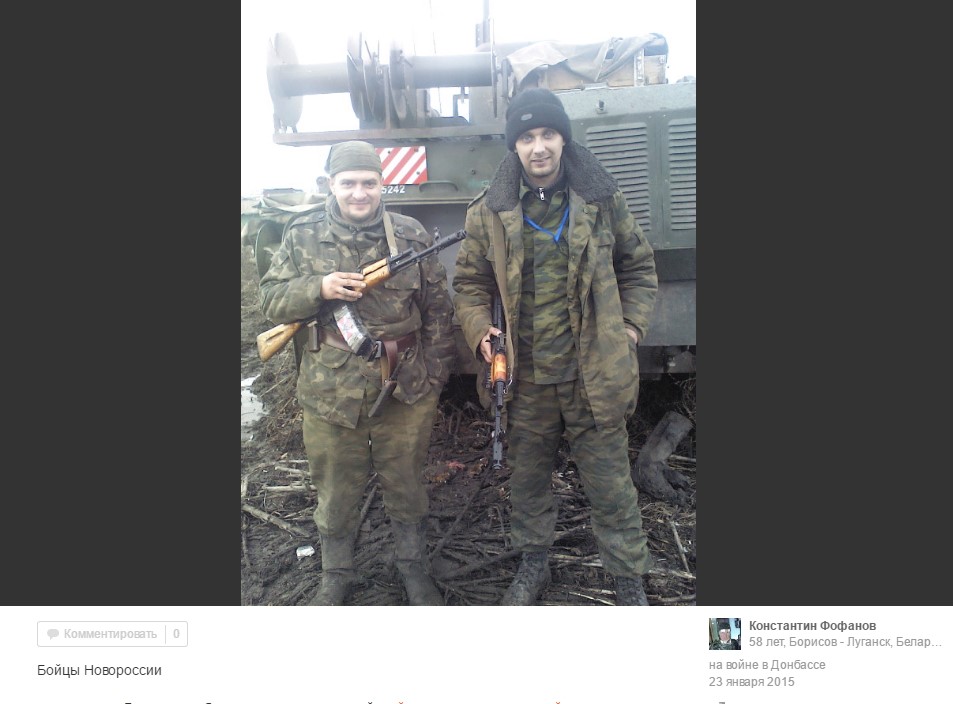 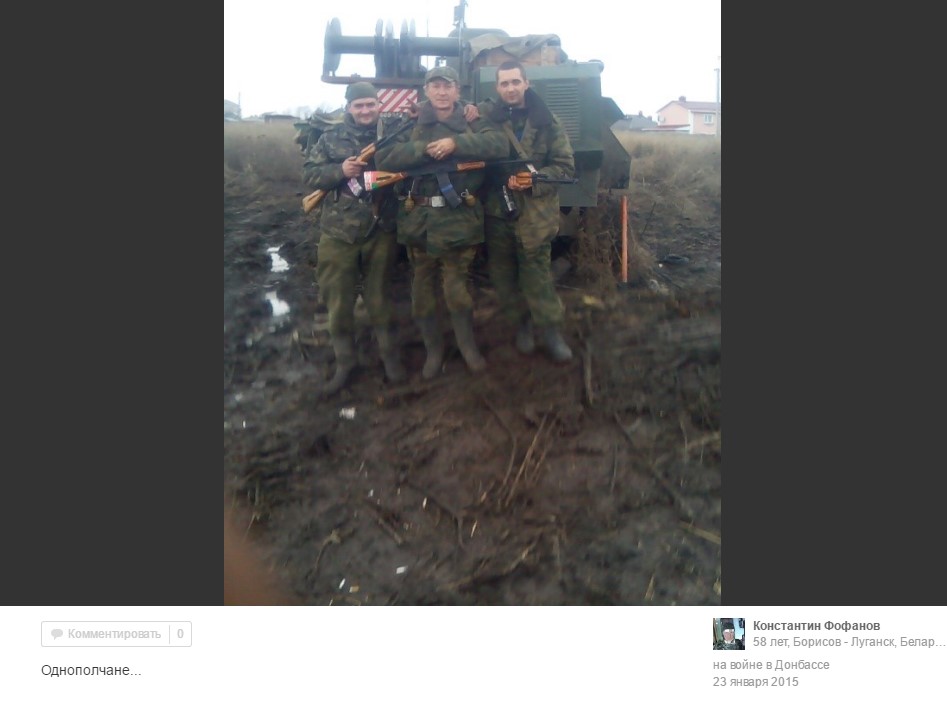 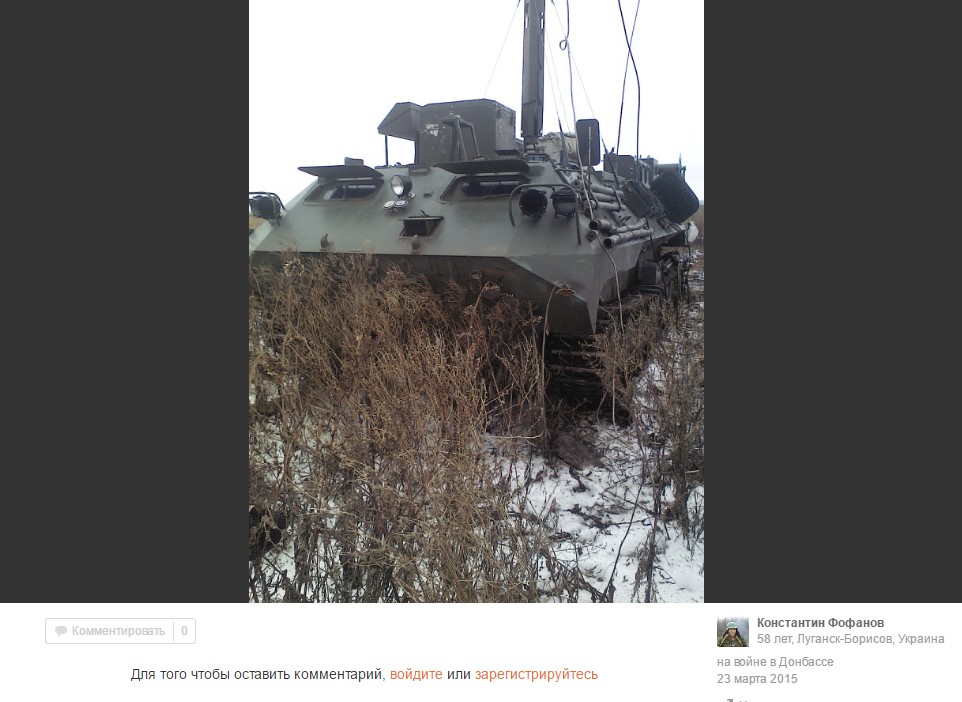 This publication was prepared by Vidal Sorokin & Victory Krm