Servicemen from the Russian 33rd Brigade spotted in Novosvitlivka 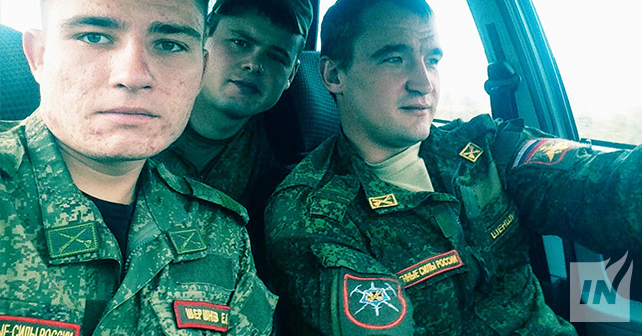 In August 2014, Russian forces shelled the village of Novosvitlivka in Luhansk Oblast daily for nearly two weeks. To oust the Armed Forces of Ukraine from the area, Russian tanks and multiple rocket launcher systems were destroying everything, including homes of civilians.

Volunteers of InformNapalm international intelligence community identified a serviceman of an anti-aircraft missile artillery battery from the 33rd Separate Motorized Rifle Brigade of the Russian Armed Forces who participated in these war crimes.

The subject of study 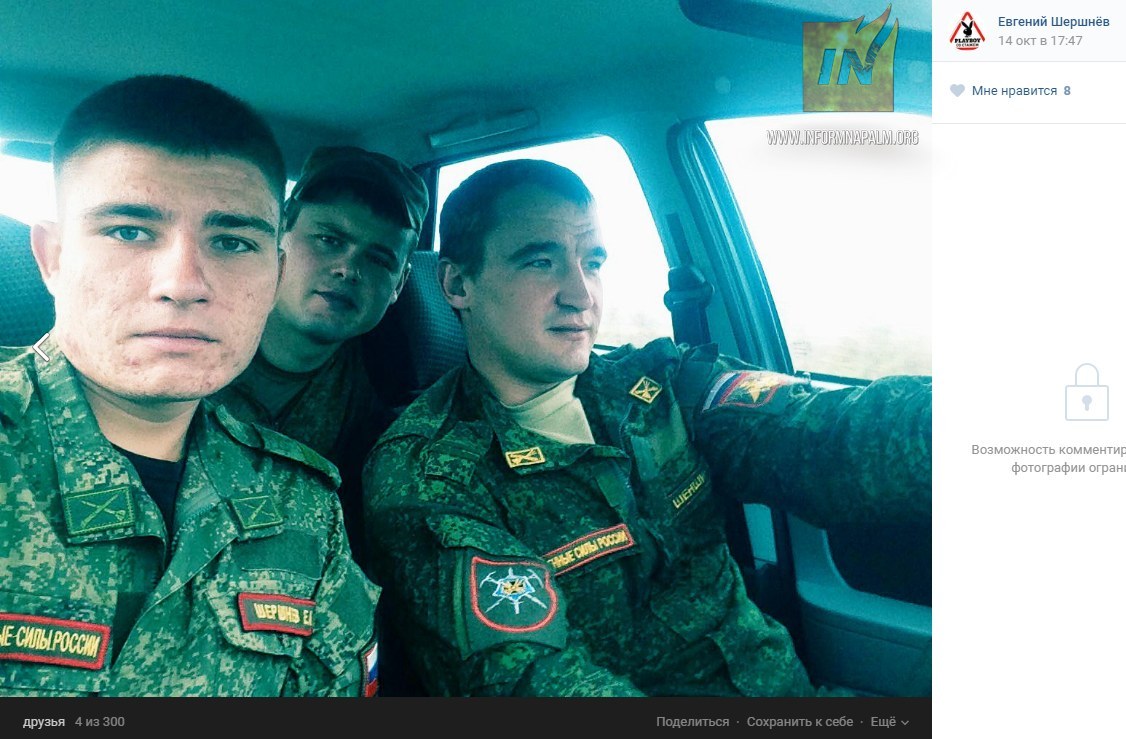 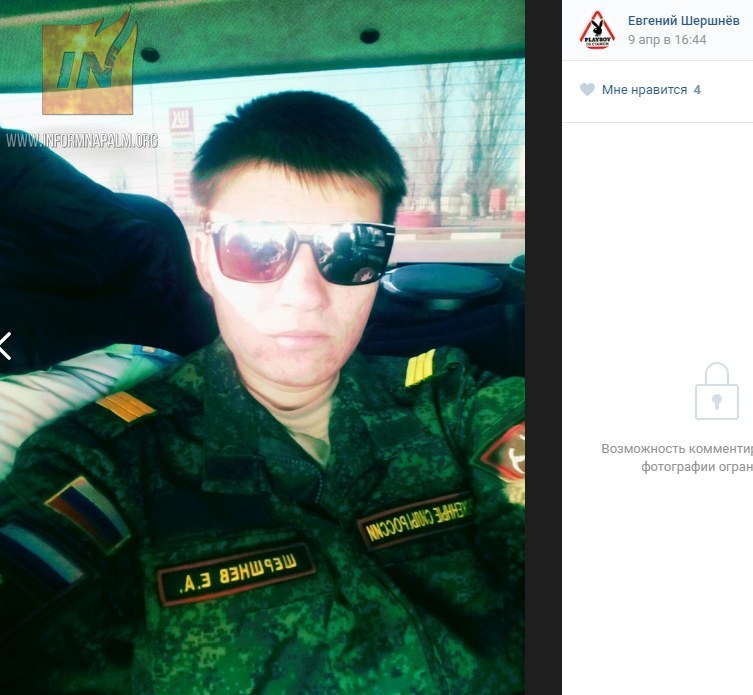 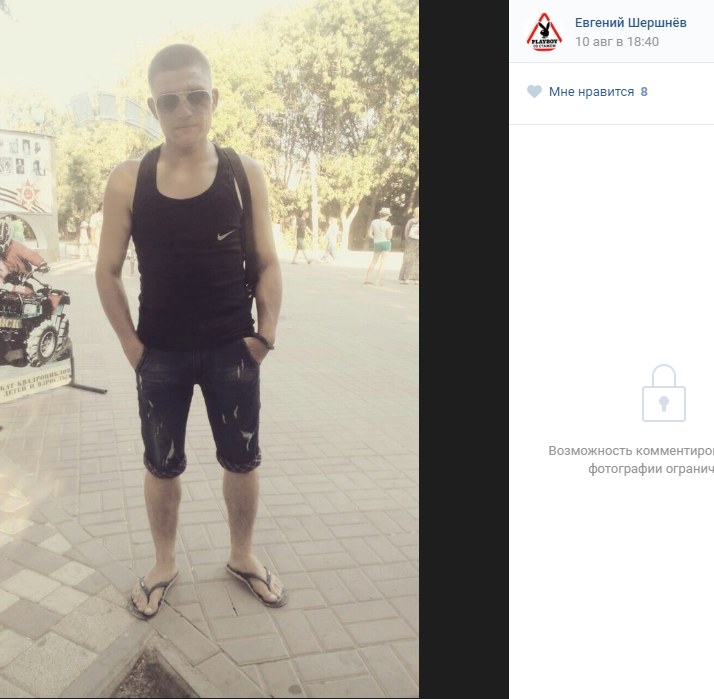 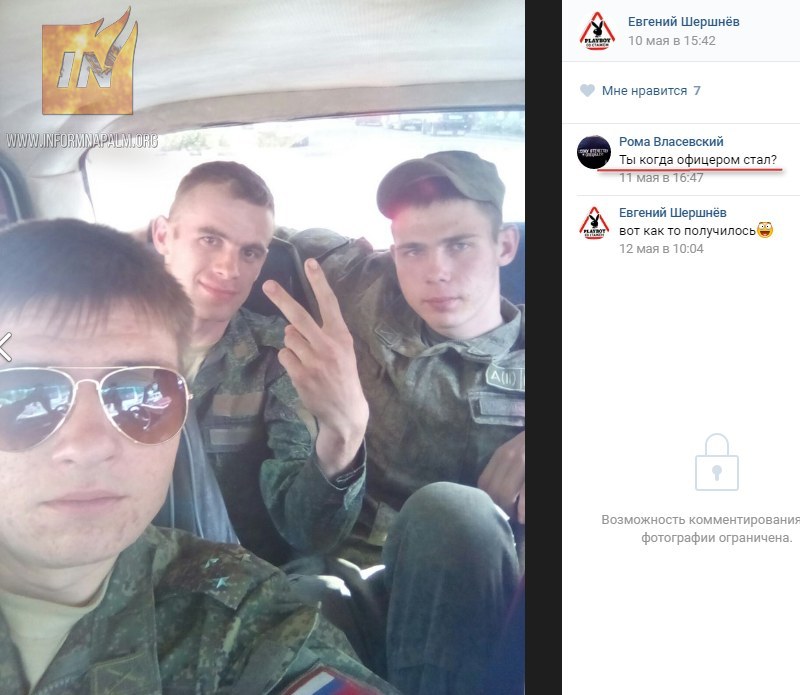 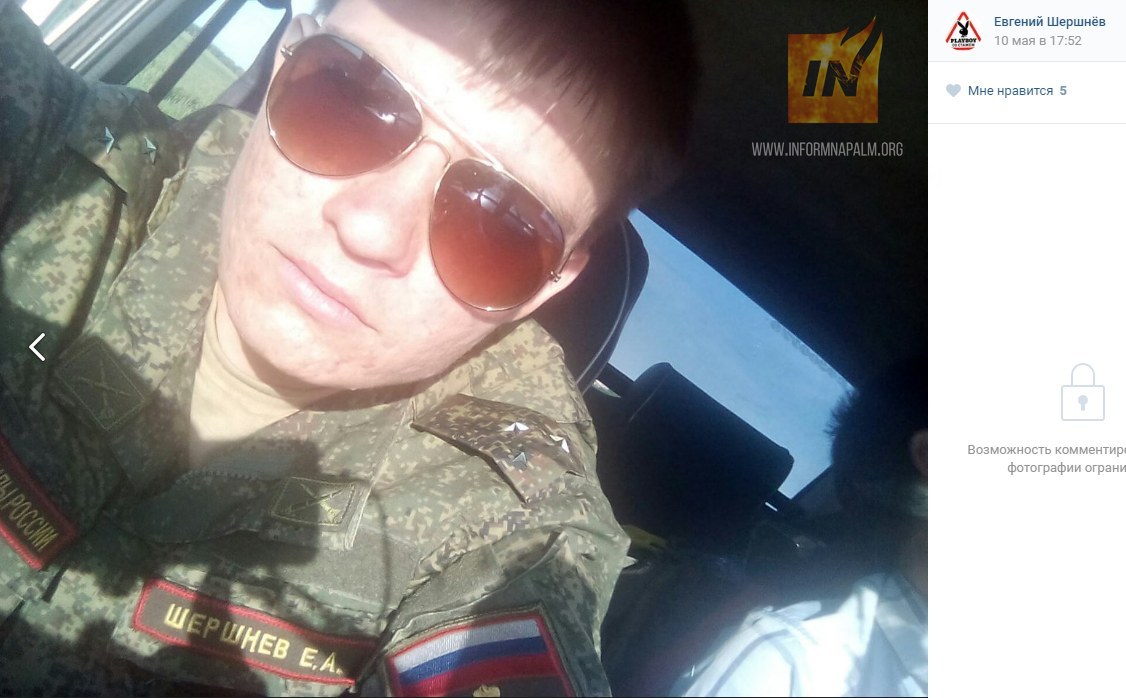 In 2011 and 2012, Shershnev served in the 34th Separate Motorized Rifle Mountain Brigade. Most likely, he continued to serve in the same brigade during 2013.

Below are photos posted by Shershnev in December, 2013: 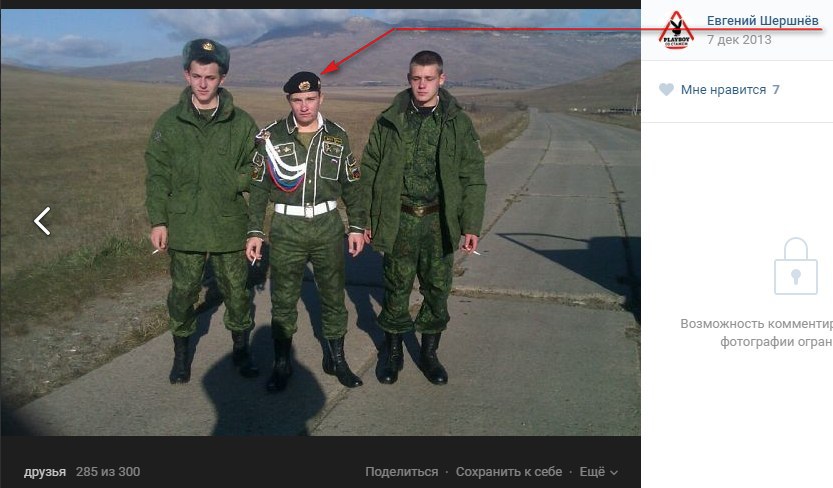 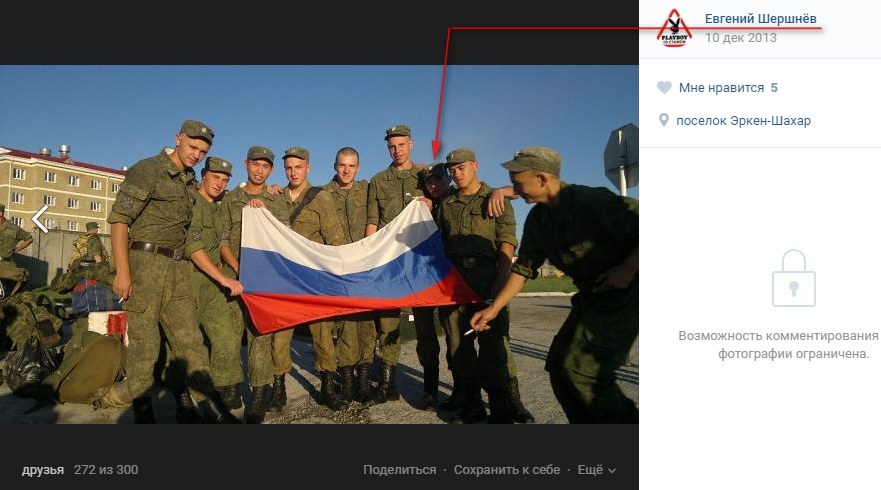 It is interesting that as a teenager he lived in the town of Hirnyk in Donetsk Oblast. 57. In May 2014, he posted some of his childhood pictures with geotags on social media. 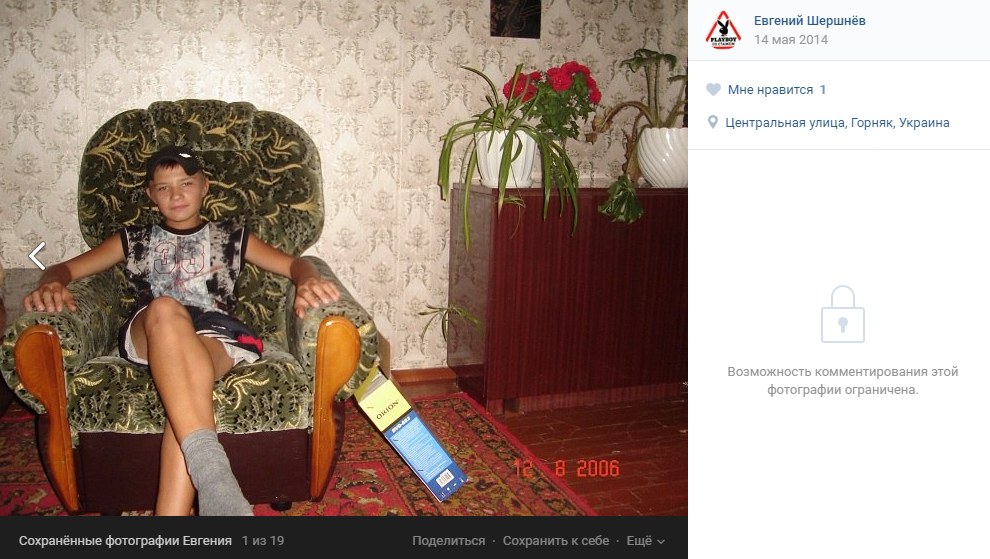 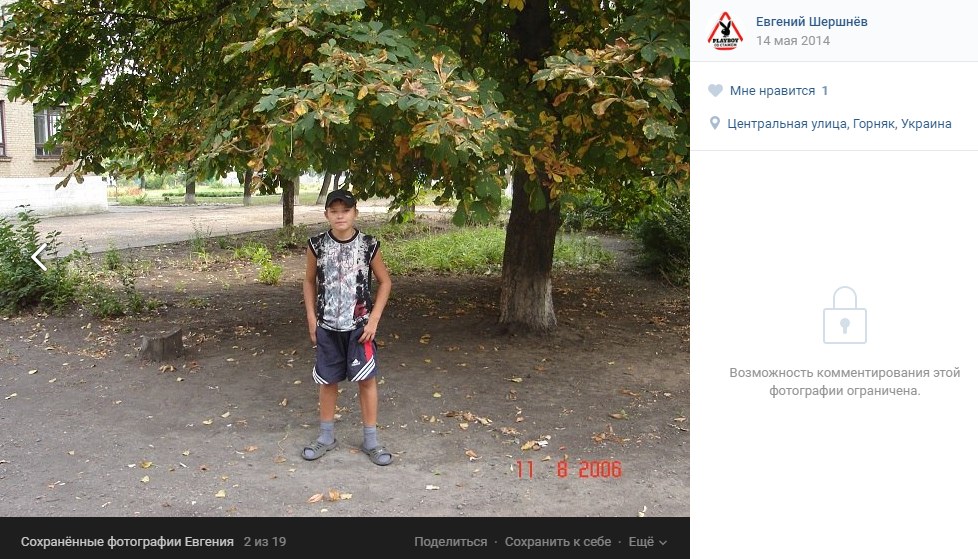 Evgeny Shershnev was identified thanks to Stanislav Mironov, another Russian mercenary, who posted a photo of the two of them together. UKROPalantir semi-automated data collection systems tracked a connection between Shershnev and Mironov.

Here is their photo: 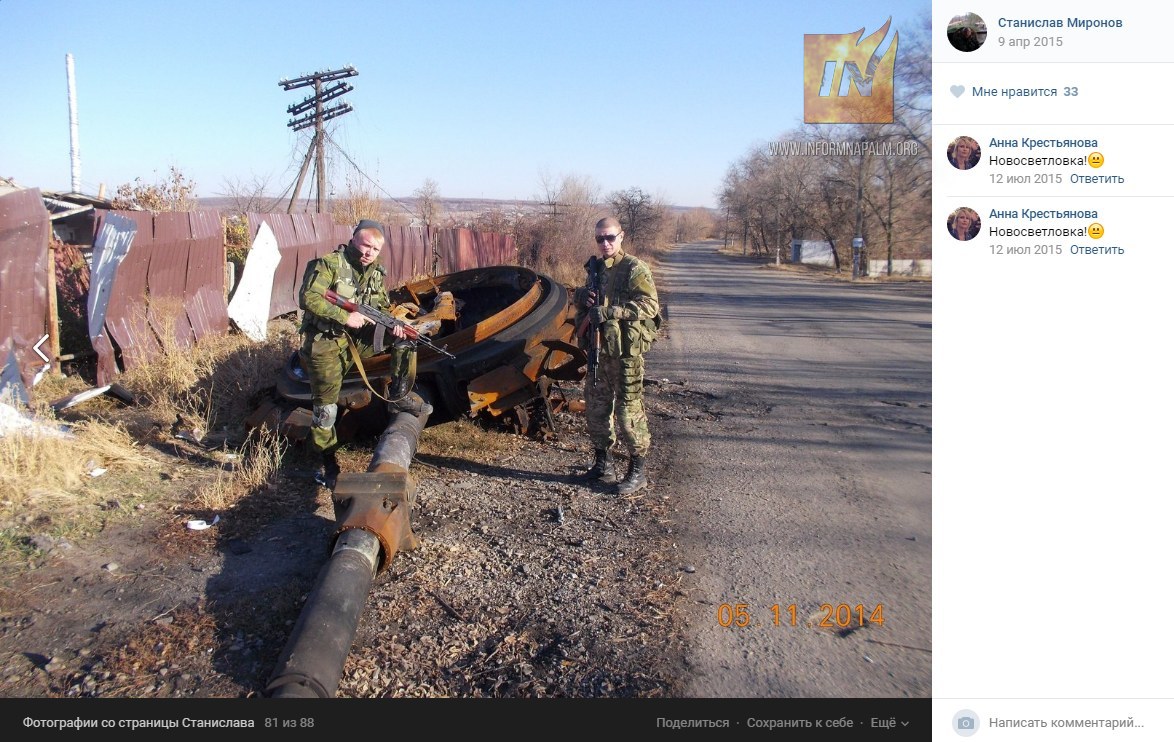 The location in Novosvitlivka where this picture was taken can be compared to another photograph posted on Panoramio website:

Here is a close-up of Yevgeny Sherchnev, a war criminal and serviceman of an anti-aircraft missile artillery battery from the 33rd Separate Motorized Rifle Brigade. 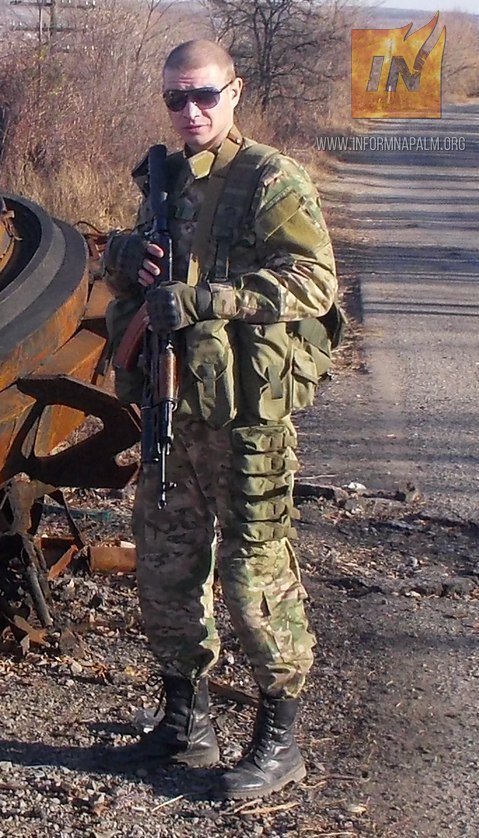 Below there are more pictures of Yevgeny taken from his photo album on social media. Shershnev is a big fan of Ray-Ban aviator sunglasses. 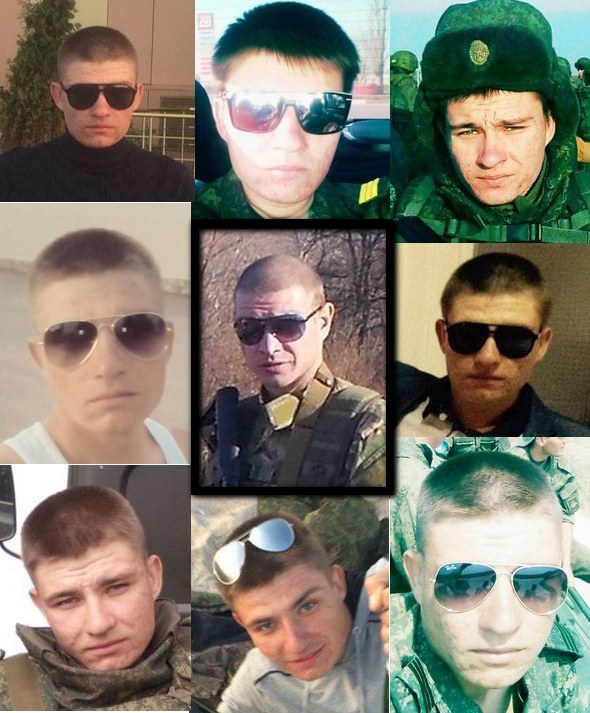 In September 2016, Shershnev posted a photo wearing a uniform with the patch “ЗРАБатр” which is a Russian abbreviation for the anti-aircraft missile artillery battery. 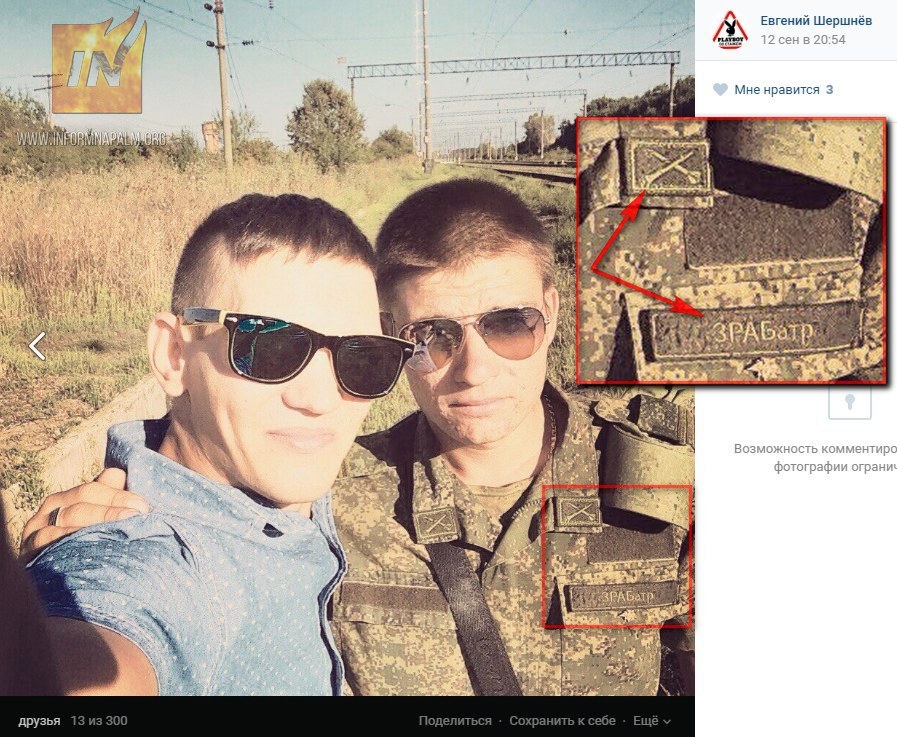 Perhaps in this case, we can confirm that criminals always return to the scene of their crime.Judging by the picture, Shershnev, a Russian serviceman from the anti-aircraft missile artillery battery of the 33th Brigade of the Russian Armed Forces, after participating in the destructive shelling of the village of Novosvitlivka in August 2014, decided to come back in the autumn of 2016 and take a selfie on the site of his war crimes.

(CC BY) Information prepared exclusively for InformNapalm.org, an active link to the authors and our project is obligatory for any reprint or further use of the material.