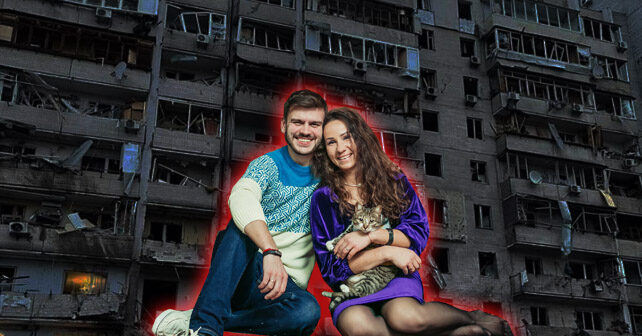 Volunteers of InformNapalm international intelligence community analyzed personal data of the Russian servicemen of the 417th Separate Reconnaissance Battalion of the 42nd Motorized rifle Division (MRD) of the 58th Army of the Southern Military District of the Russian Armed Forces (see our previous publication dated March 4, 2022). Our findings revealed interesting details regarding the subject No. 243 – a paramedic of the battalion medical station, Sergeant Artur Sekret.

In particular, we found a close connection between this Russian military man and Ukraine. It was established that in 2014, against the backdrop of the Russian aggression in Crimea and the Donbas, the couple Artur and Kateryna Sekret decided to leave Ukraine for Vladikavkaz, Russia, the city of residence of Katerina’s mother Svetlana Kravtsova. Through the connections of his mother-in-law’s father Alexey Kravtsov, Artur Sekret received the Russian citizenship and joined the military service in the 42nd MRD stationed in Chechnya as a paramedic, according to his education.  Also noteworthy is the fact that the relatives of Artur Secret visited his son in the North Caucasus.

All the facts testify that this Ukrainian citizen, eligible for military duty, instead of serving in the Armed Forces of Ukraine, left his homeland at the most difficult time. Moreover, he entered the service of the Russian invaders, therefore he deserves to be exposed: 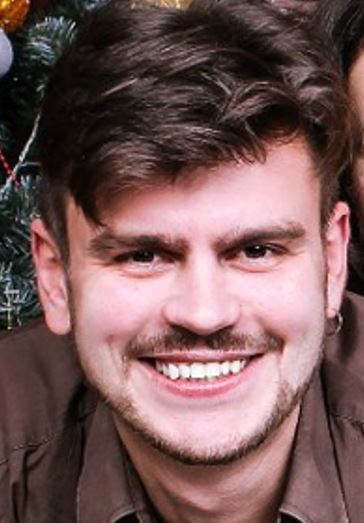 Despite the fact that Artur Sekret’s accounts restrict access to his information, we were able to identify his relatives and details of his biography. A significant role in the identification of our investigation subject was played by local insiders, as well as hacktivists. So…

Originally from the city of Kaniv, Cherkasy Oblast, Ukraine.

A citizen of Ukraine, although having moved to the Russian Federation he received Russian citizenship, and then entered military service with the Russian occupiers. 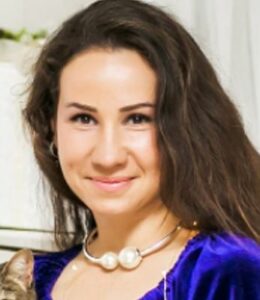 Born February 21, 1989, also a native of Ukraine, originally from the city of Kaniv, Cherkasy Oblast.

Unlike her husband, accounts of Katerina Sekret contain photos with her husband, taken both in Ukraine and in Russia, in particular in ski resorts of the North Caucasus, as well as in the cities of Vladikavkaz and Grozny. 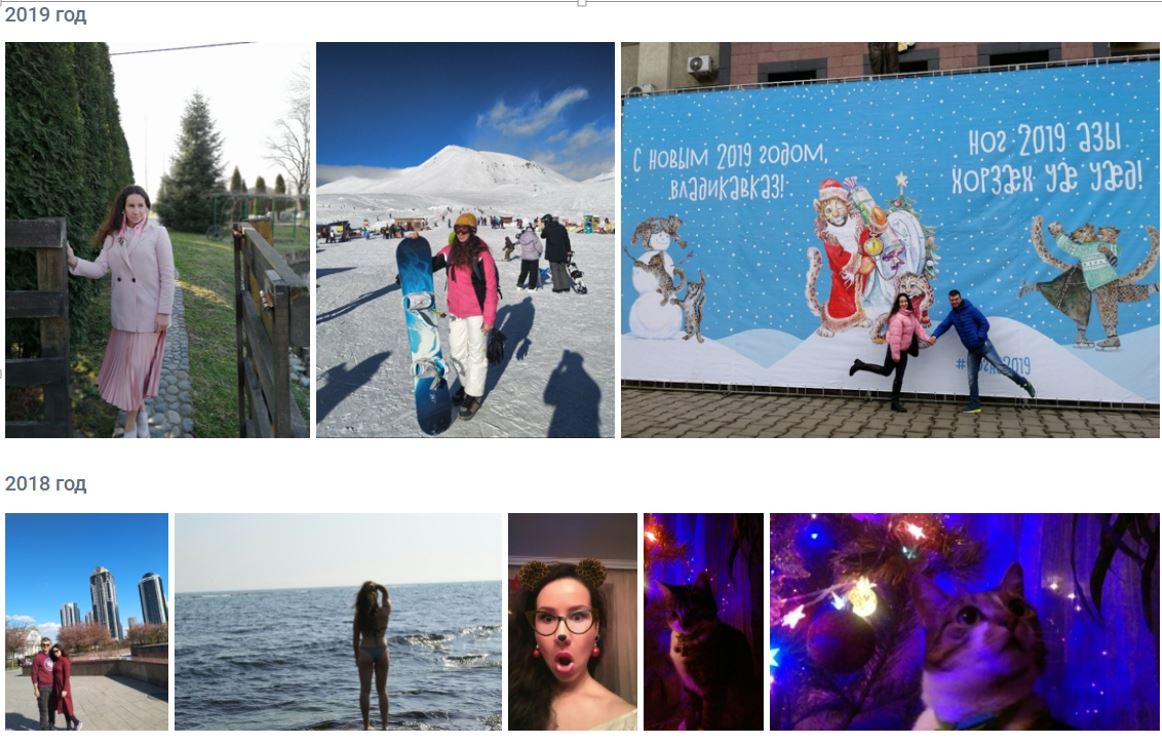 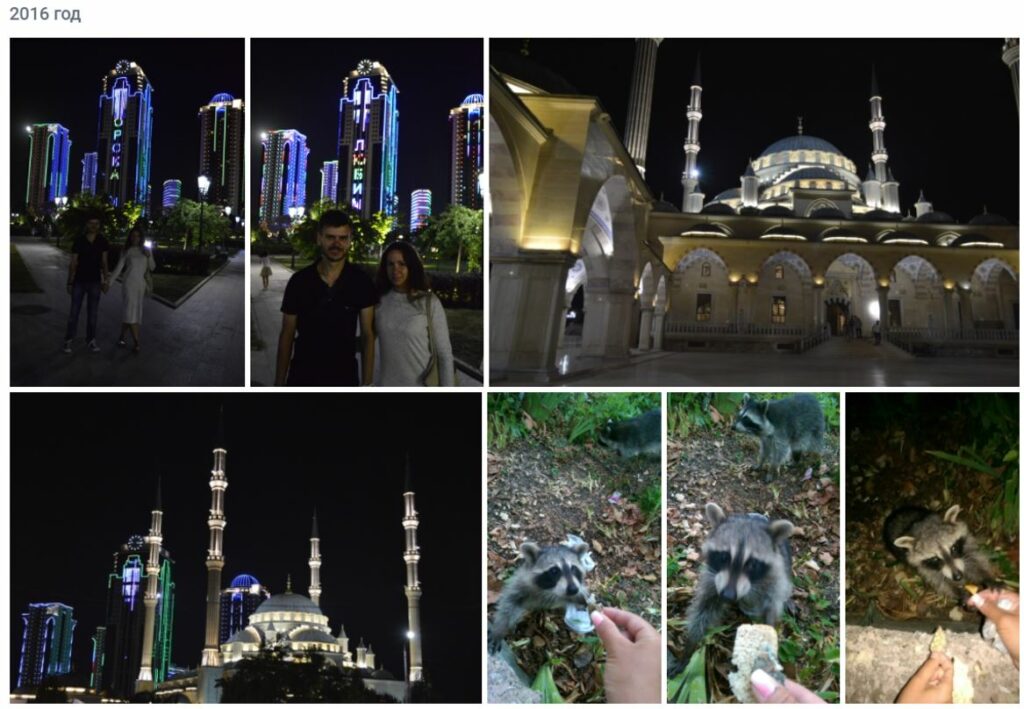 In addition, we managed to to establish the relatives of the couple: 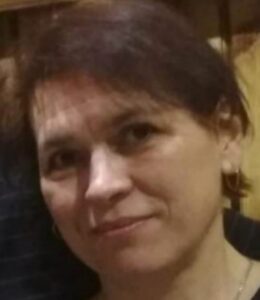 Born December 13, 1966 or 1967, a native of Russia. Together with her husband, she lives in the city of Kaniv, Cherkasy Oblast, working in the district hospital.

In the photo album of Larisa Sekret we find pictures taken in the North Caucasus, in Russia, during a visit to her son. 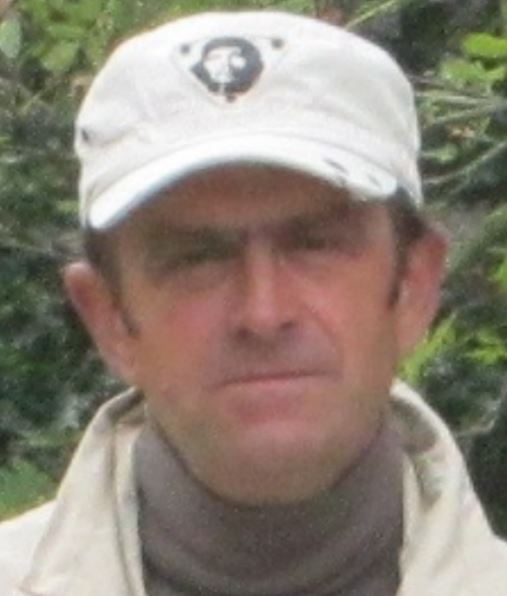 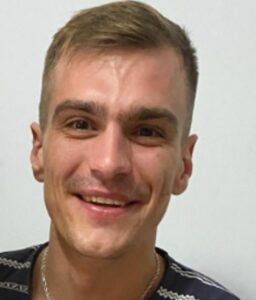 Born June 21, 1995, also a native of Ukraine, originally from the city of Kaniv, Cherkasy Oblast.

Currently resides and works in Poland with his family (in Zielona Gora). 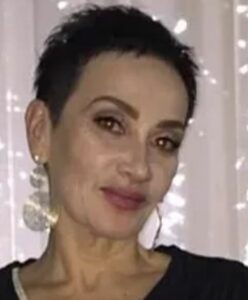 Born in 1964 or 1965. Presumably also a native of Ukraine, but currently residing in Russia, in the city of Vladikavkaz. Probably current or former civilian contractor of the Russian Army. User picture in one of her accounts was taken in Tbilisi, Georgia, in 2018. 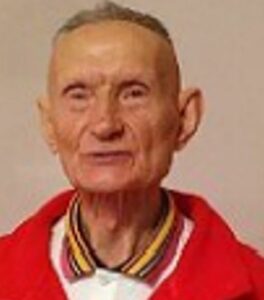 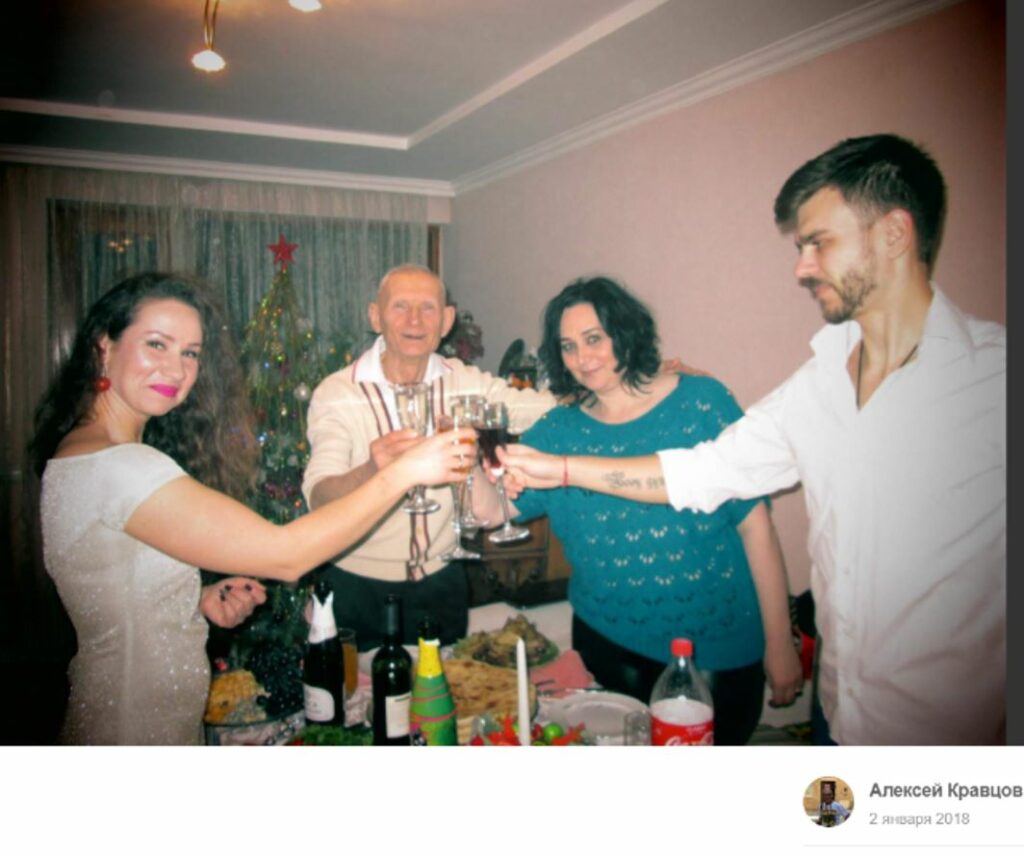 InformNapalmdoes not receive any financial support from any country’s government or large donors. Only community volunteers and our readers help to maintain the site. You can become one of the community volunteers. Please support the development of InformNapalm, the unique volunteer intelligence resource, with donations through Patreon.