Tanks of the 18th Motorized Rifle Brigade in Ukraine 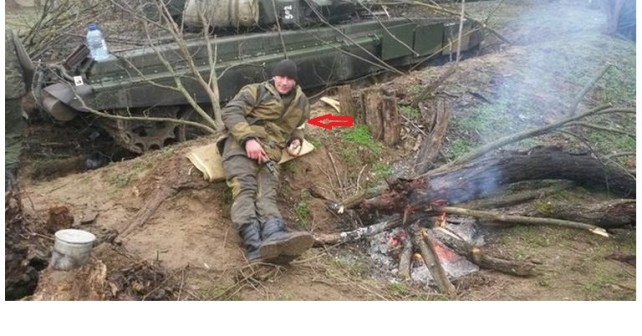 T-72B3 tank sub-unit of the 18th separate motorized rifle brigade (Southern Military District, military unit No. 27777, village of Kalinovskaya, Republic of Chechnya, Russia) was unmasked within the program of the Russian weaponry identification.

This fact was confirmed based on the Russian contract soldier Igor Gaidenko online profile. The serviceman comes from the city of Abakan (Republic of Khakassia, Russia) and serves in military unit No.  27777. Gaidenko’s album contains photos made in different places including Kuybyshevsky and Oktyabrsky raions of Rostov Oblast (Russia) and the area near village of Snizhne, Donetsk Oblast (Ukraine). The Ukrainian photos were taken during summer and fall, 2014. There are also pics of him wearing white hand bands common for Russian terrorist troops in Donbas. It appears this is not the first ‘Ukrainian assignment’ for the 18th brigade tankmen. 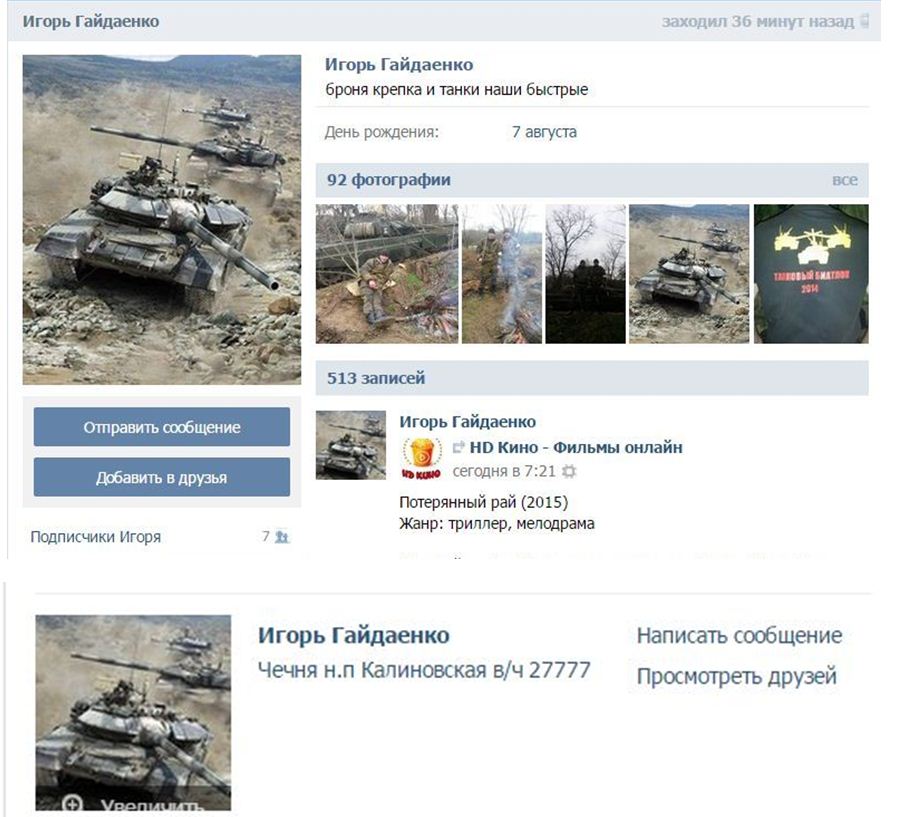 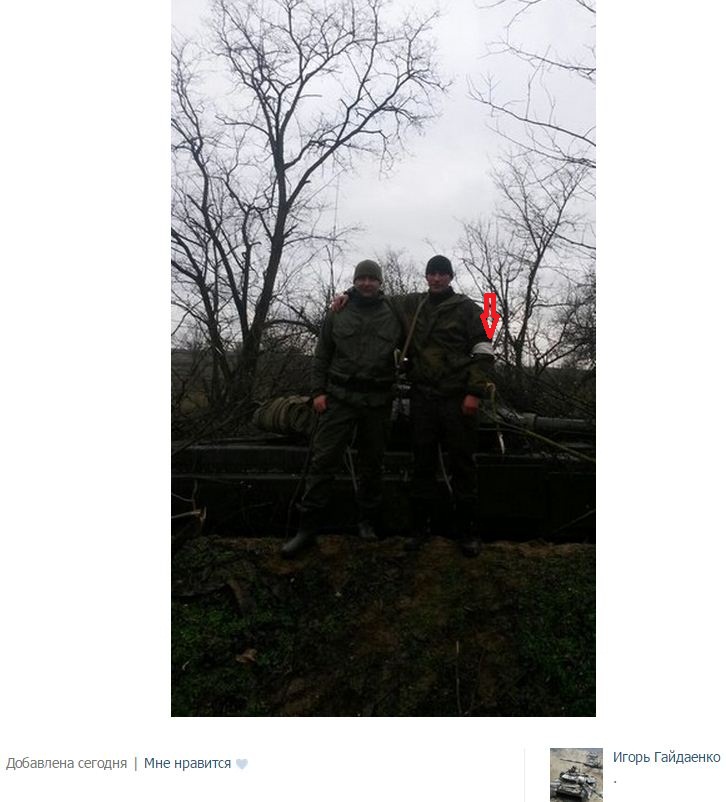 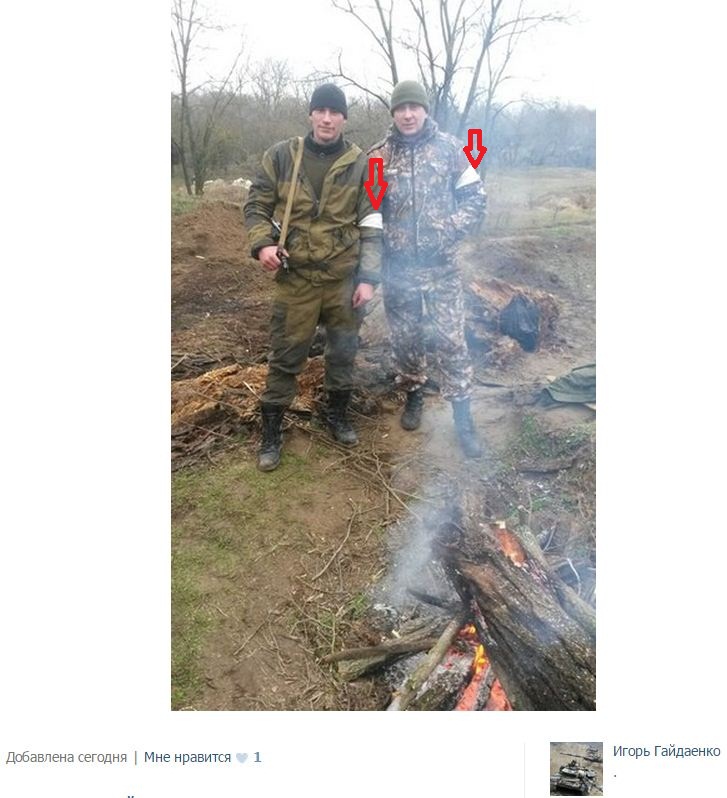 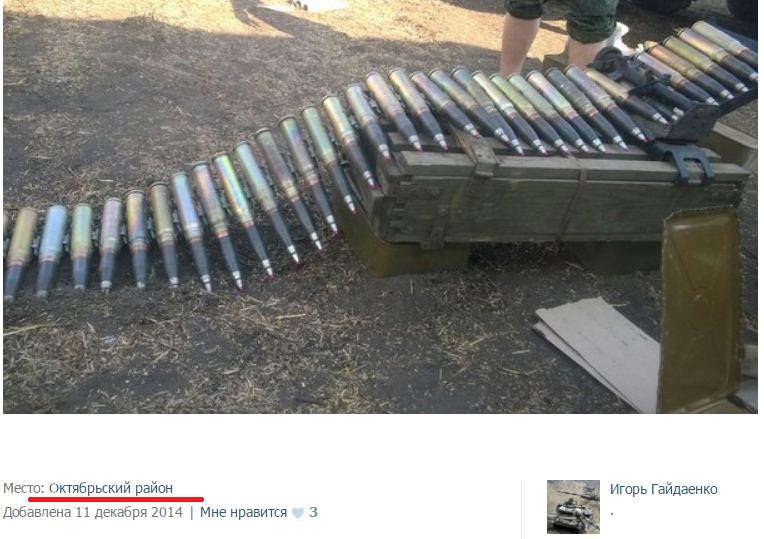 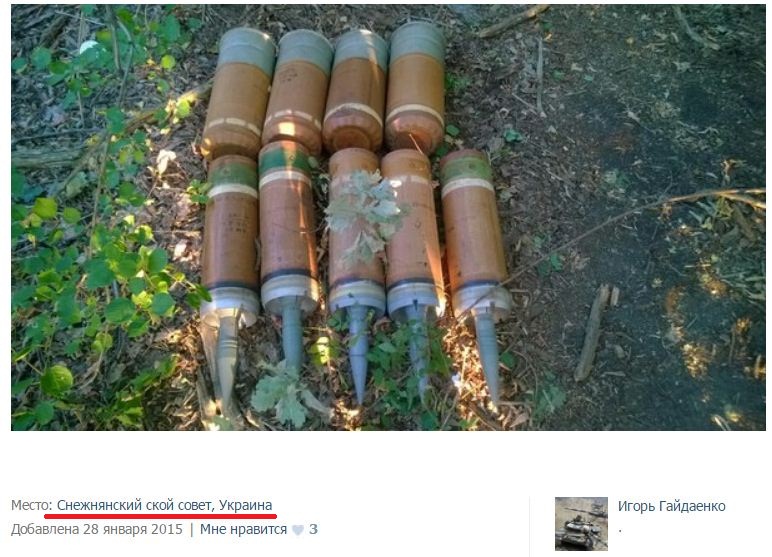 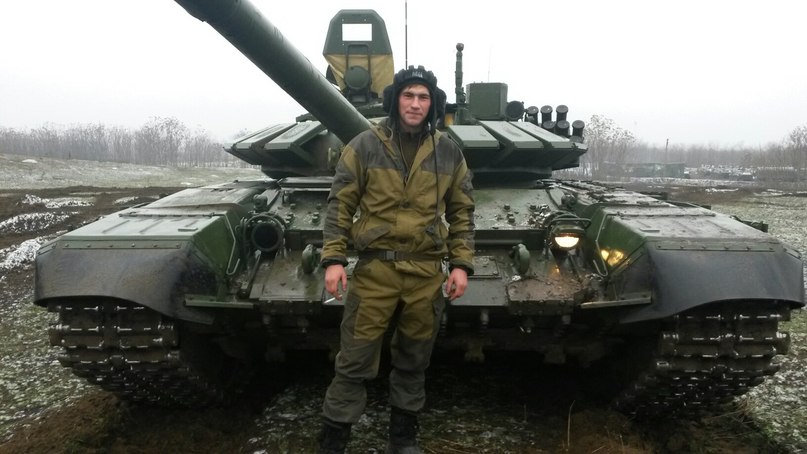 Let us remind you that last fall we identified also other units of the Southern Military District seen in Donbas: