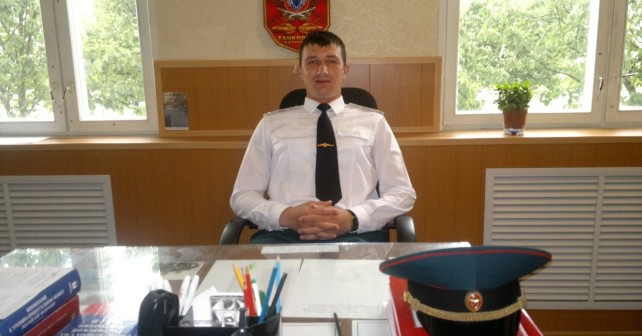 In the course of the identification of the Russian units participating in the undeclared war against Ukraine, we identified a tank unit and one of its officers from the 17th Guards Motorized Rifle Brigade (military unit No. 23132, Southern Military District, Shali, Republic of Chechnya, Russia). 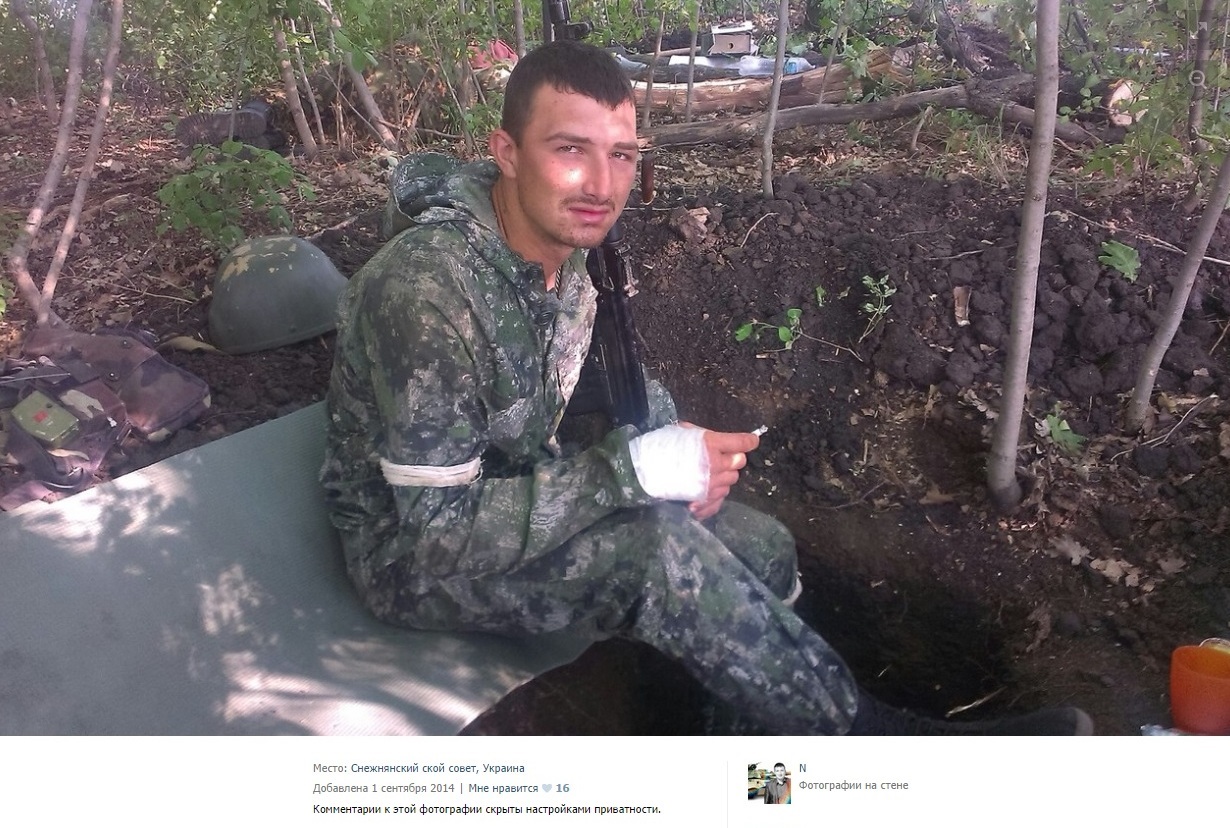 The acquired photographs confirm information that the Russian units were directly involved into fights near Pervomaiskyi and Stepanivka settlements (Donetsk Oblast, Ukraine). Mass media repeatedly wrote about the Russian tanks participated in combat actions in the area of Stepanivka. 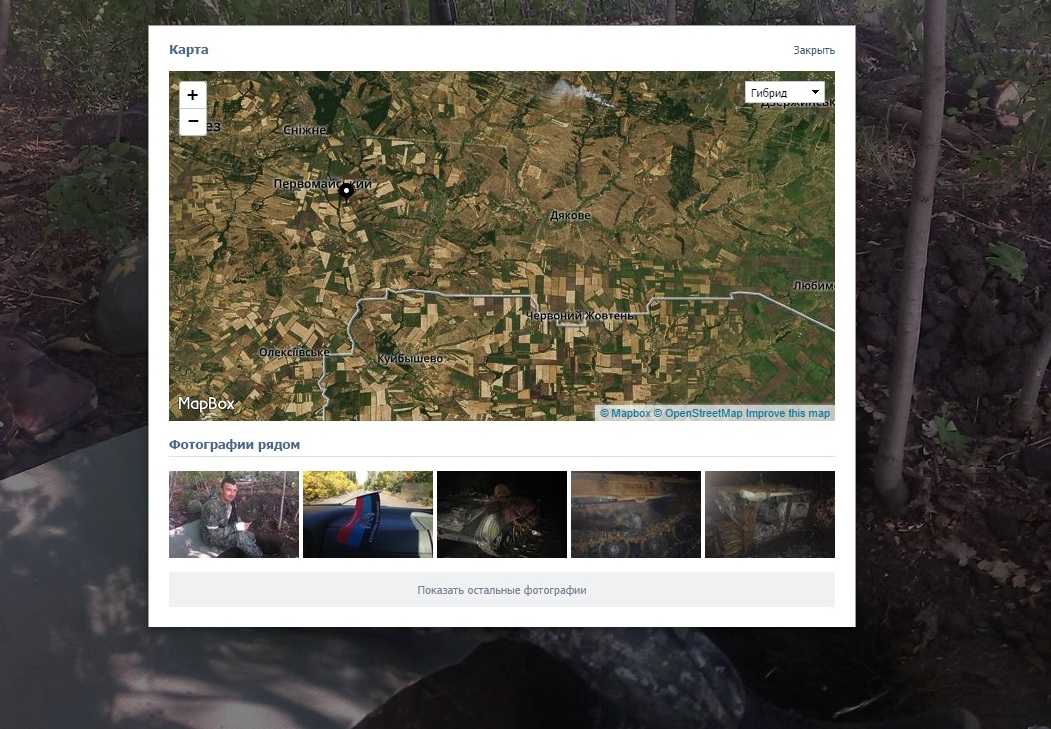 This is not the first case of identification of the units of the 17th Motorized Rifle Brigade in Ukraine: we wrote about the presence of that brigade in the area of Pervomaiskyi in September. The 17th Brigade also had combat losses in August, 2014; we know of at least four its servicemen killed in action.

According to preliminary estimations, despite the claims by the Russians on the withdrawal of their troops, servicemen of the 17th Brigade and other Russian units still remain in Ukraine working as instructors and advisers, as well as working as contract soldiers in the forces of the DPR and LPR. It is highly unlikely that these troops will depart until the Russian Federation believes it has secured its objectives in Ukraine. 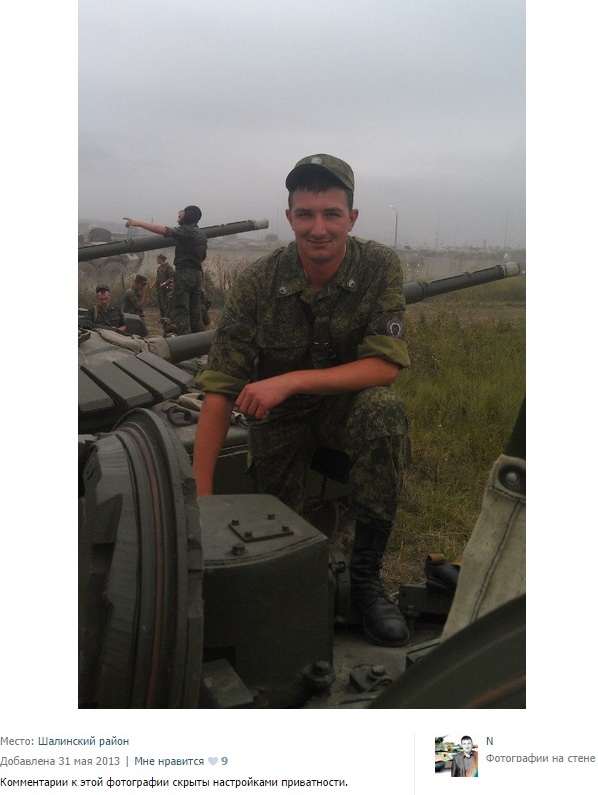 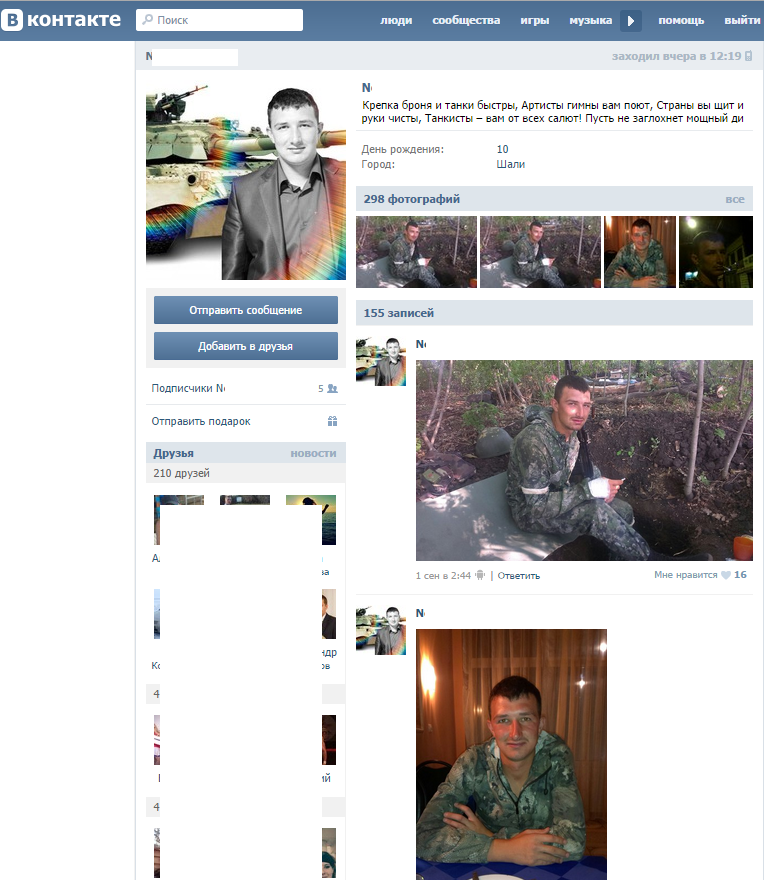 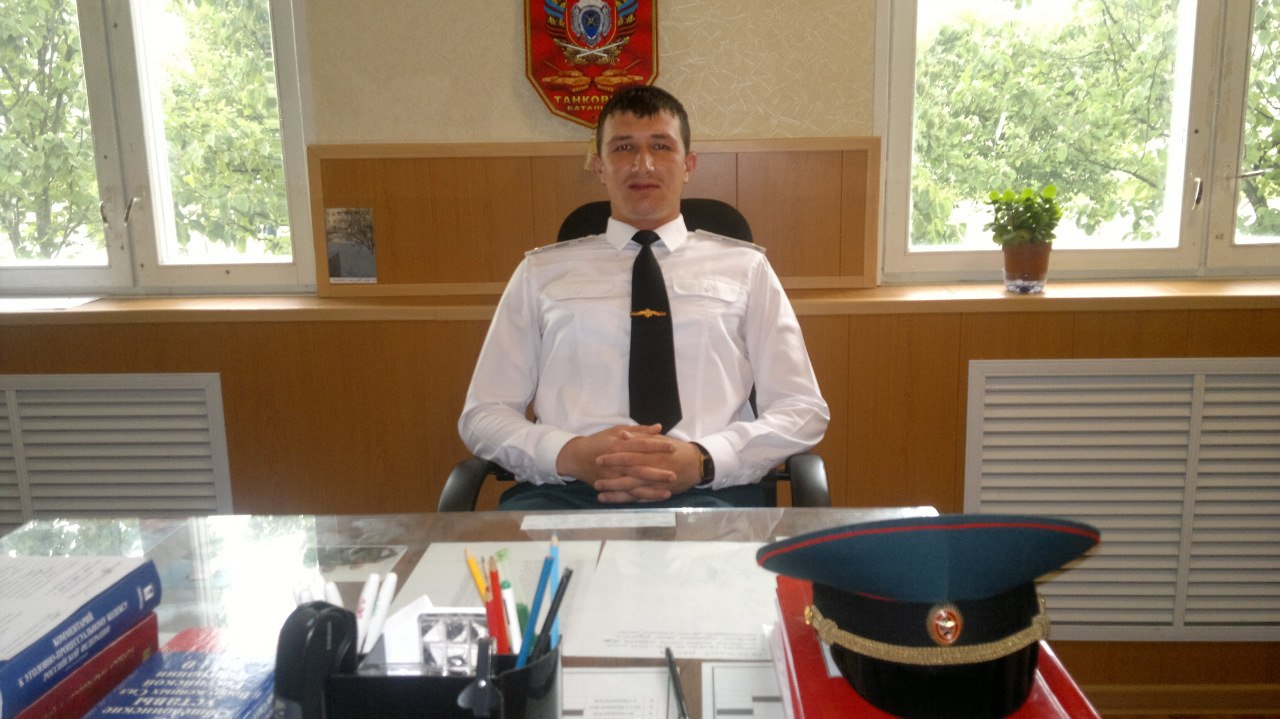 15 Responses to ““Tankman”: Russian Officer of the 17th Independent Motorized Rifle Brigade Who Participated in Armed Hostilities in Donbas”