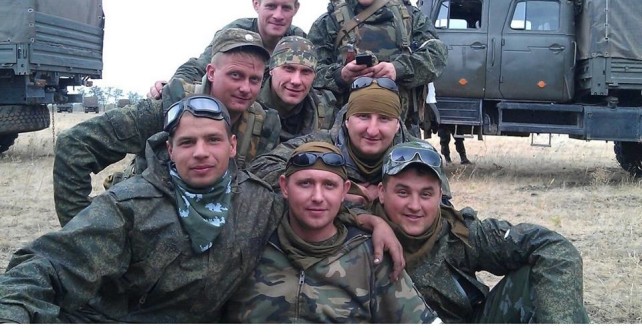 We continue disclosing the Russian army and navy units which form the invasion forces in the territory of Ukraine or are located in the regions of Russia which border Donbas. This time it is the 200th special separate motorized rifle brigade of the Russian Navy North Fleet.

The brigade’s home base is in the village of Pechenga, Murmansk Oblast, Russia (military unit No. 08275). The temporary dislocation of its detached unit is in Kamenskiy raion, Rostov Oblast. This information is confirmed by the geotagged photos from the online profile of Evgeny, one of the brigade serviceman. 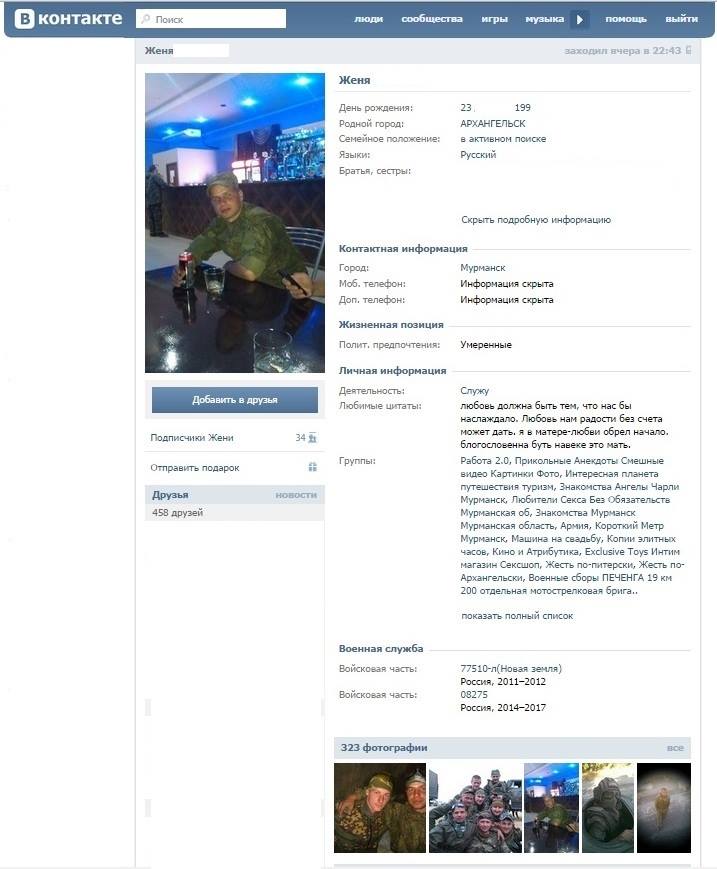 This article (in Russian) is another indirect evidence that such navy serviceman assignment to Ukraine is not the one time event. The story tells about Evgeny Myasin, an officer of the military unit No.38643 who rejected the offer to come to Ukraine for the second time and died under strange circumstances. 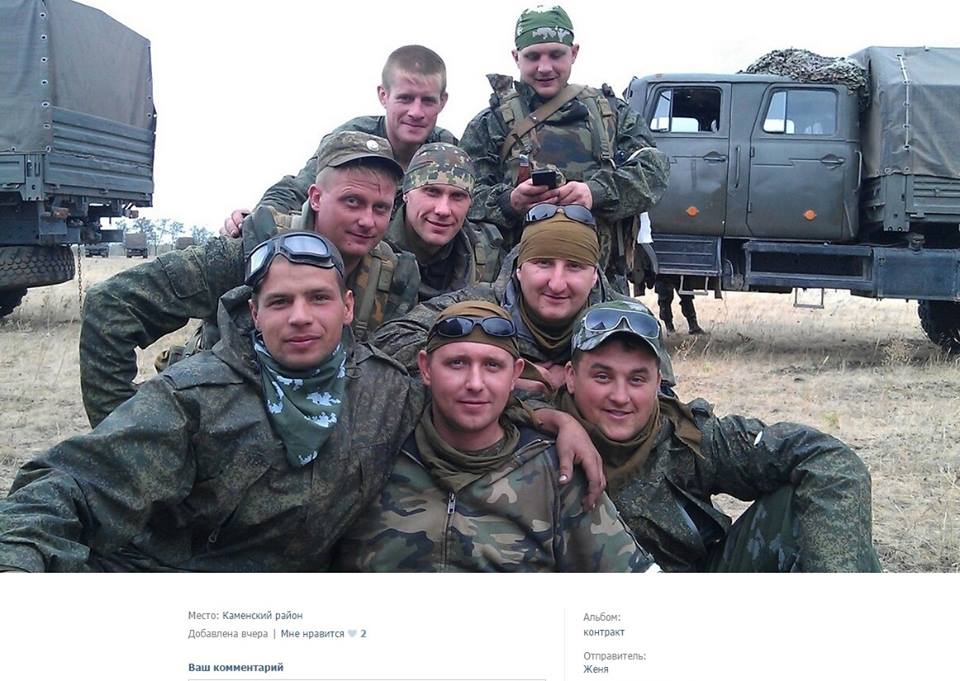 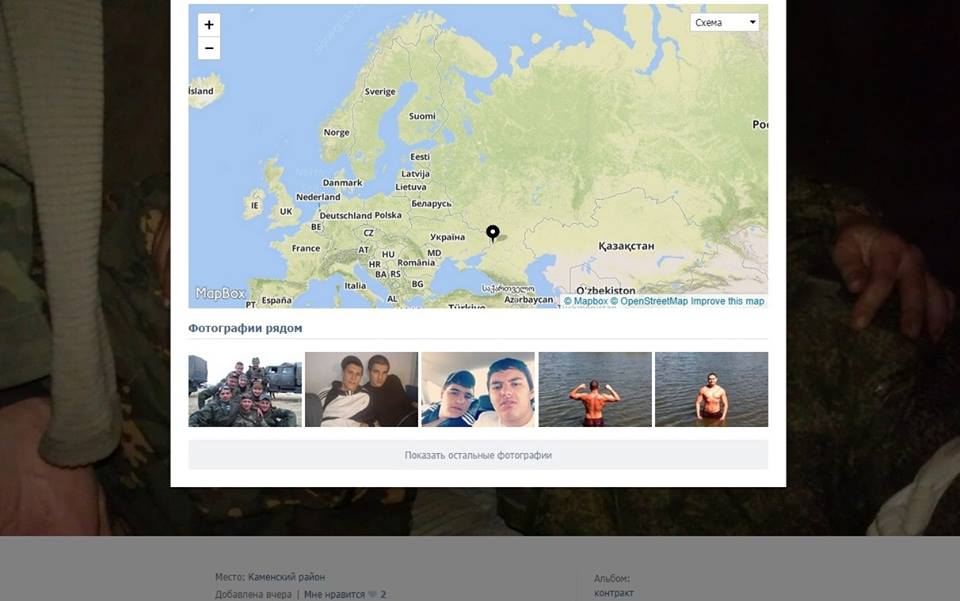 Let’s take a closer look at the 200th brigade. It is located in 3 villages in Murmansk Oblast – Pechenga, V.Luostari, N.Luostari.

Taking into account the dislocation of this special brigade, its responsibility zone includes Scandinavia and Arctic. It seems that Russians do not feel themselves well in Ukraine since they had to move military units from Siberia (in Russian) and Murmansk Oblast.

The 200th brigade recently ashamed itself when its servicemen posted photos of bullying their comrade-in-arms: 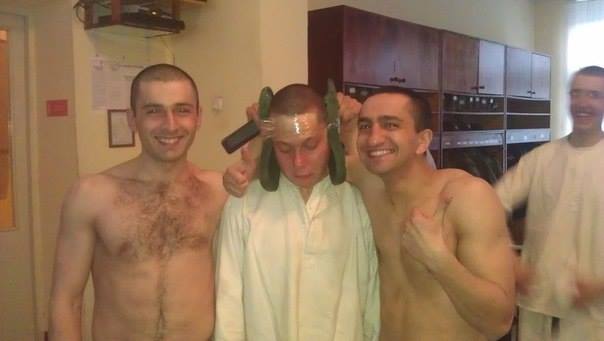 bullying a soldier of the 200th brigade

But this is not the first time when the brigade become the focus of interest: a newcomer from Kirovsk was killed in a fight with Dagestanis in 2010, also the same year solders who were absent without leave died.

P.S. This record is based on the information from various open sources and supplements the previous material about the Russian invasion forces. Any reasoned additions and comments are welcome.

The photos are partly edited to minimize the possibility of Russians to tie up lose ends. Taking into account their activity in deletion of servicemen online profiles we can assume that they indeed have something to hide – each new removed profile proves they are involved in the war against Ukraine.