Soldiers of the Russian Northern Fleet in the Donbas in 2014 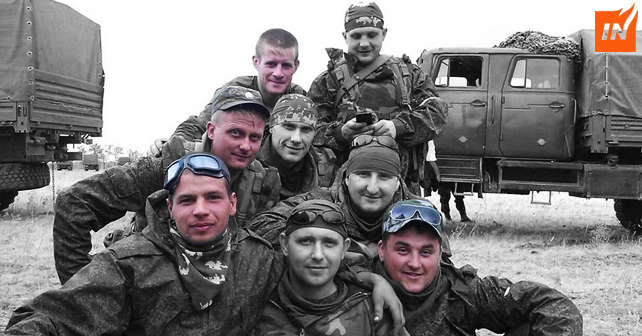 Much is known about the participation of Russian marines in the war in eastern Ukraine. In the initial phase of the Russian aggression in Donbas, InformNapalm registered the presence of tactical task forces of the 61th Marine Brigade (MB) and 200th Motorized Rifle Brigade (MRB) of the Russian Northern Fleet. At the start, having modest resources, we limited our task to the registration of Russian forces in Ukraine (spotting of the Russian personnel and equipment destined for Ukraine, identification of their connection to specific military units, assessment of their personnel strength, armament, identification of their stationing locations, routes etc.). Now we are ready to start naming specific participants of these events.

Some progress has been made in the search and identification of war criminals from the 61st Marine Infantry Brigade, as we have identified 25 marines who used to fight in Ukraine in 2014. See our previous articles titled: Evidence of the Participation of the 61st Marine Brigade of the Russian Navy’s Northern Fleet in the Fights in Donbas of March 27, 2015 and 61st Marine Brigade “on tour” – from Murmansk to Luhansk of June 05, 2015. So far, little has been known about the aggressors of the Russian 200th MRB, but soon this gap will also be filled by us.

A group photo, which was used for the first investigation of the 200th MRB in September 2014, helped us to conduct further investigations. On this picture, there some “Donbas veterans” posing in non-standard uniforms. Two of them also wear white armbands, which were a common form of identification for the Russian military personnel posing as “rebellious miners”. These signs might seem too indirect and unconvincing, but it bears remembering that Russia did not hold any strategic maneuvers in the Rostov Oblast at the time. In addition, the presence of marines from the Nothern Fleet in full tactical gear in the Kamenskiy district of the Rostov Oblast, bordering on Ukraine, looks a little strange. Moreover, our further investigations confirmed the fact of a Rostov-Ukraine deployment of this unit’s personnel.

We managed to identify four of the eight people in this picture. 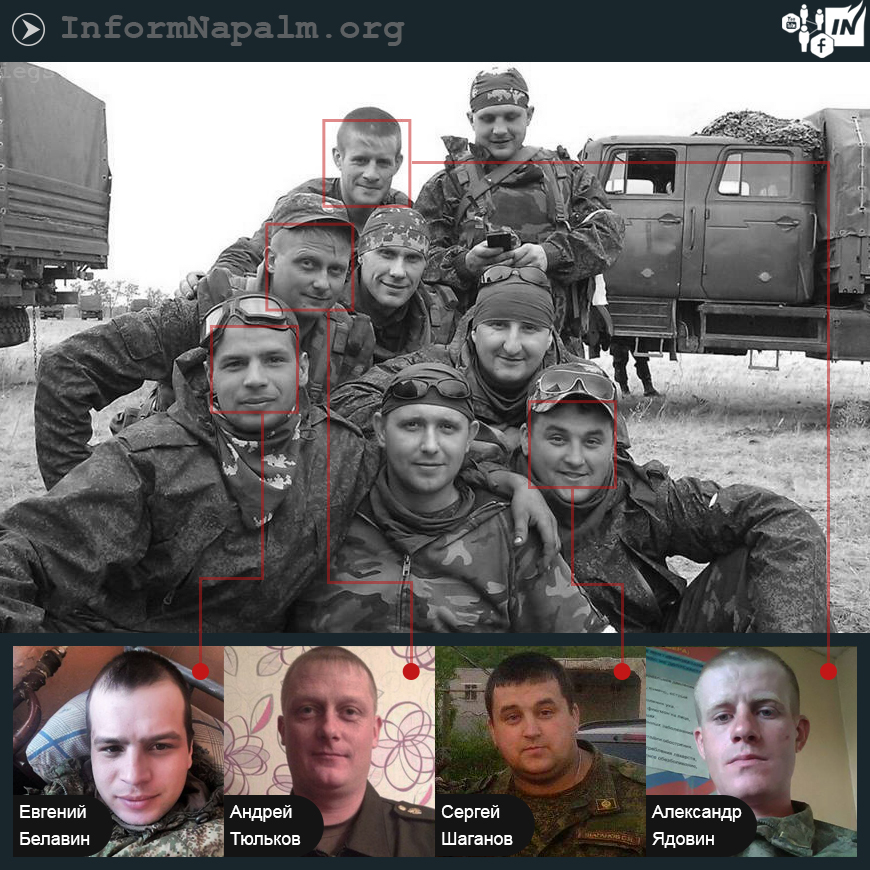 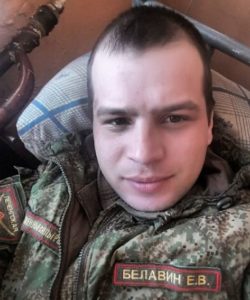 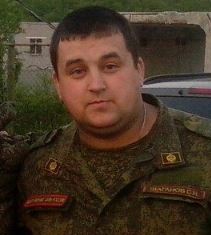 Born June 25, 1986 in the village Malonovlenskoye, Vologda Oblast. In military service since 2004. As of 2014 and until now he serves on a contract in the engineer company of 200th MRB. In 2016, he was promoted to the rank of praporshchik. 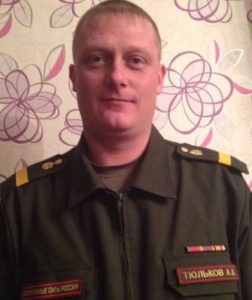 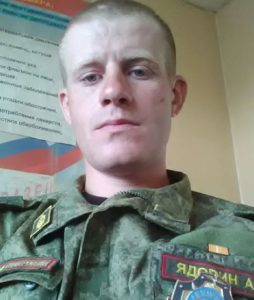 Born November 21, 1987 in the village of Barakovskaya, Arkhangelsk Oblast. Since 2013 until today he serves on a contract at the 200’th MRB, presumably in the engineer company.

In Yadovin’s profile we have found a photo album titled Mine. Some of the pictures were uploaded on February 15, 2015. The aggregate of features of these photos, i.e. their story, timing and landscape, non-standard uniforms and gear of the military men captured on them, strongly suggest that they pertain to the Rostov-Ukraine deployment 2014. 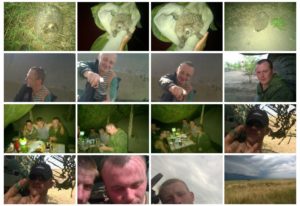 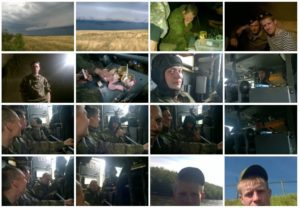