The 2nd Spetsnaz Brigade in the Mariupol Area 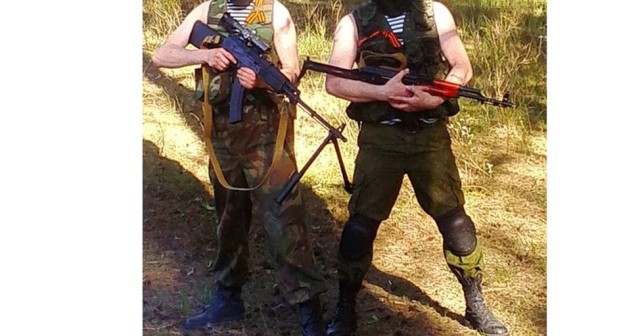 The participation of the Russian Main Intelligence Directorate spetsnaz forces in the war conflict in Ukraine was covered by us in numerous articles. But the most attention was paid to this topic after capturing 2 servicemen of the 3rd brigade and death of 3 servicemen of the 16th special forces brigade.

During another OSINT investigation we discovered the servicemen of the 2nd spetsnaz brigade of the Main Intelligence Directorate (military unit No. 64044, Pskov, Russia), which operated in Mariupol area.

For instance, a photo with ‘Novoazovsk, Ukraine’ geotag was found in VKontakte social network, but the tag was later removed (the archived copy is available). After looking through the online profile it appeared that it belongs to Nikolai Semenov, a Navy veteran, who took part in aggression against Georgia in 2008. 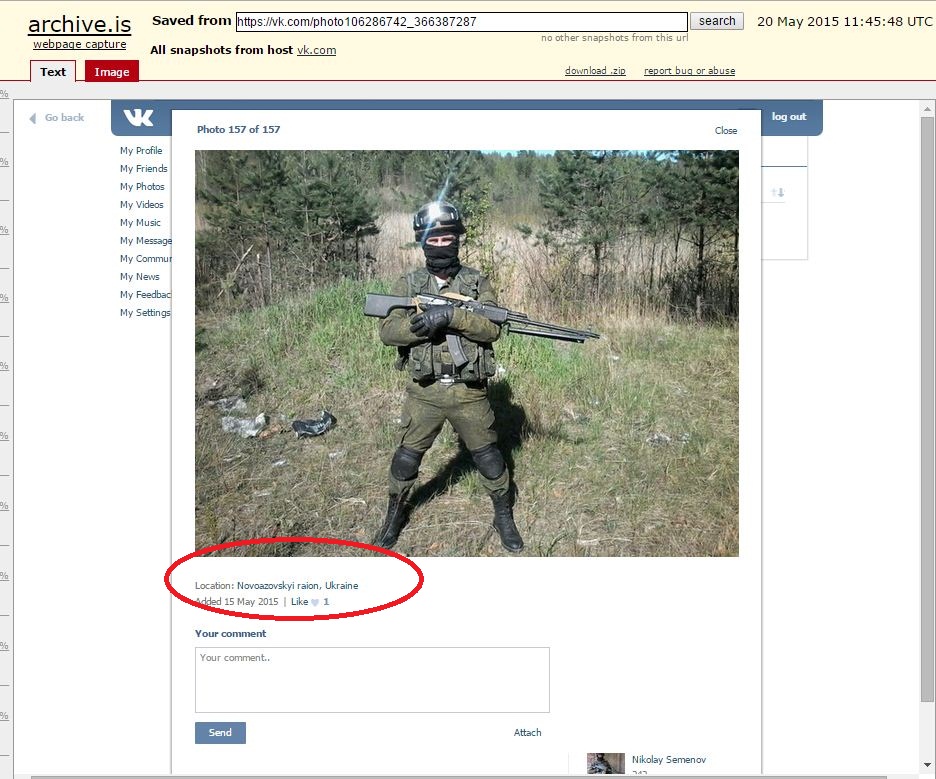 Semenov’s photo album contains a lot of pictures with proofs of his belonging to a special forces unit. Mainly these are the distinguishing badges, specific weapons (modern pieces or old ones which still used by spetsnaz) and a photo with the badge of the 61st North fleet brigade. The most interest is attracted by the informal flag of the 2nd spetsnaz brigade where Semenov serves. There are also other indirect evidences – i.e. the profiles of his comrade-in-arms from Pskov despite there is not much information in them and the faces are usually covered. One of such friends is Nikita Petrov who (together with Semenov) was in Donbas in February, 2015. 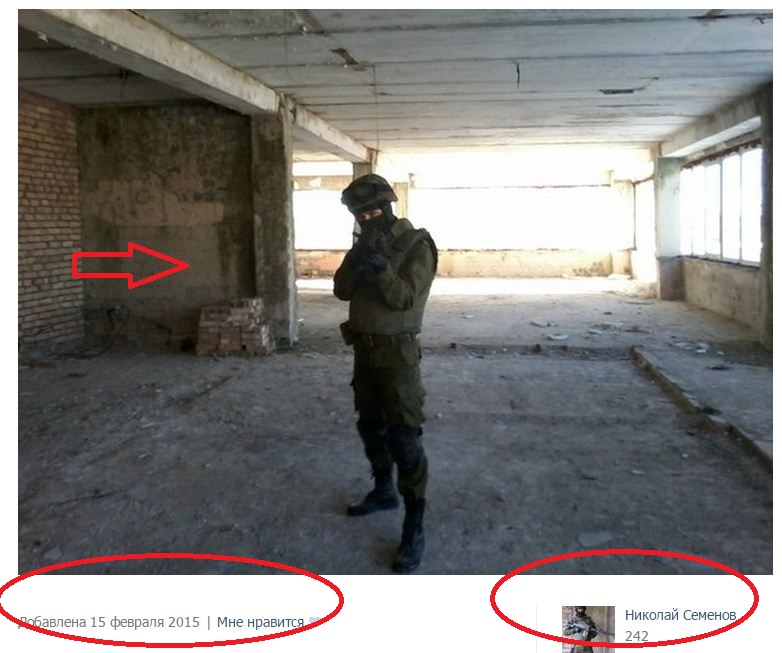 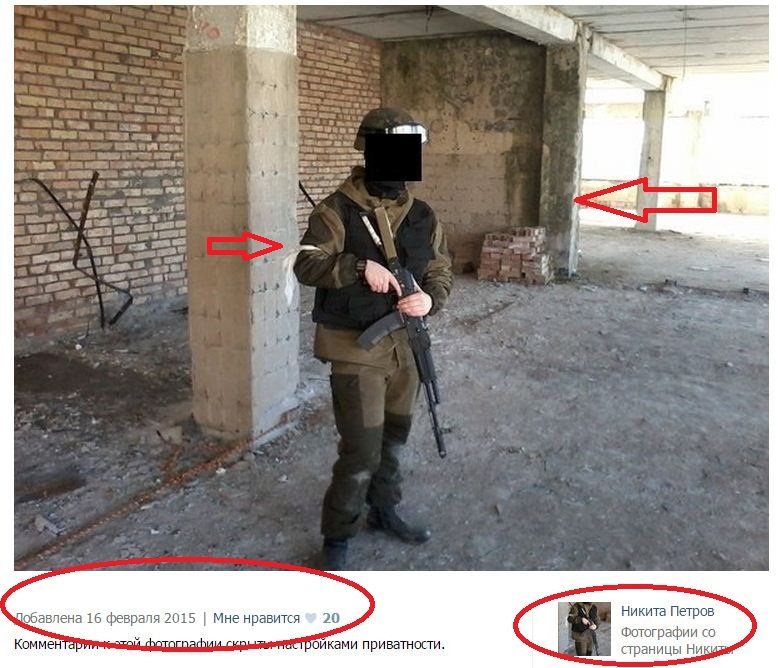 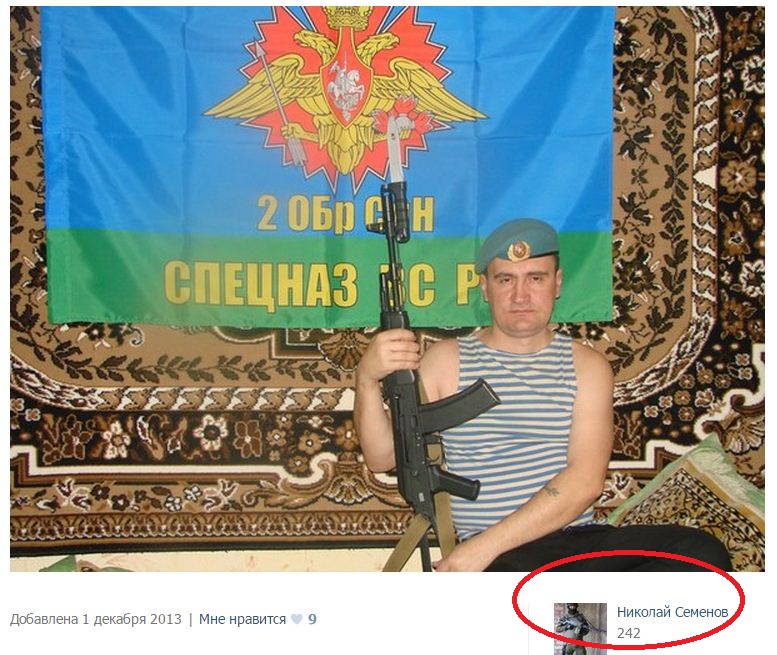 We understand that the provided information may become a reason for demagogic declarations from skeptics. But the people who do OSINT investigations and discover other facts of Russia aggression would agree with our conclusions. If the mentioned profiles of the 2nd brigade from Pskov start to disappear soon (or the published photos are removed) then it would mean covering up the traces. So, we wait and observe.

Other articles on this topic:

– About the Russian 2nd Independent Spetsnaz Brigade of GRU

One Response to “The 2nd Spetsnaz Brigade in the Mariupol Area”