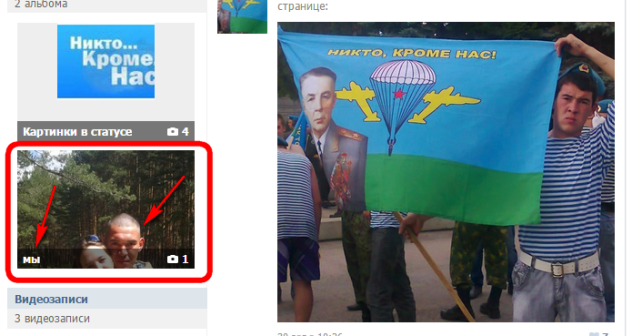 Having listened to the video of interrogation of Sergeant Aleksandrov (starting from 2:20), it becomes apparent, that the last name is not pronounced clearly. The Internet search shows no results on ‘Kutulahmetov’, it seems that such name does not exists at all. One can see search results here. But if you ask the know-all Google it immediately suggests correcting the search inquiry from ‘Kutulakhmetov’ to ‘Kutluakhmetov’.

In his interrogation sergeant Aleksandrov pronounces Kutluakhmetov’s middle name correctly with the letter ‘L’ – Zauilovich, but it is misspelled in the subtitles as ‘Zaurovich’.

One can only guess if it the surname and middle names were misspelled on purpose or not.

It should be mentioned, that the combination of the name, surname and patronymic of Kutluakhmetov Ruslan Zauilovich is a rare one, that is why the search range was rather narrow and the probability of hitting the right target is very high.

According to the refined data, the commander of the second unit, corporal Kutluakhmetov Ruslan Zauilovich, before his service in the 3rd special brigade in Tolyatti, was a regular serviceman in the 83rd separate guards airborne brigade based in Ussuriysk (Russia). 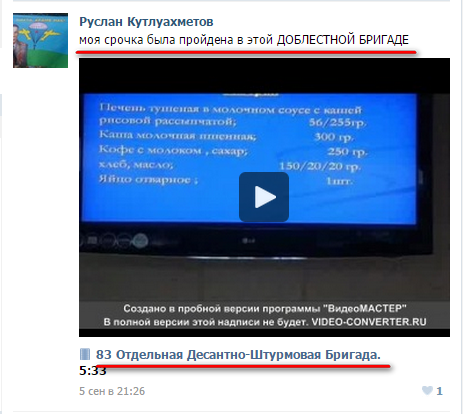 Data is from Yandex cache

Kutluakhmetov Ruslan Zauilovich was born on October 14, 1991, presumably in the town of Beloretsk (Republic of Bashkortostan, Russia), then moved to live in the city of Tolyatti where he had his regular military service in the third separate brigade of GRU. 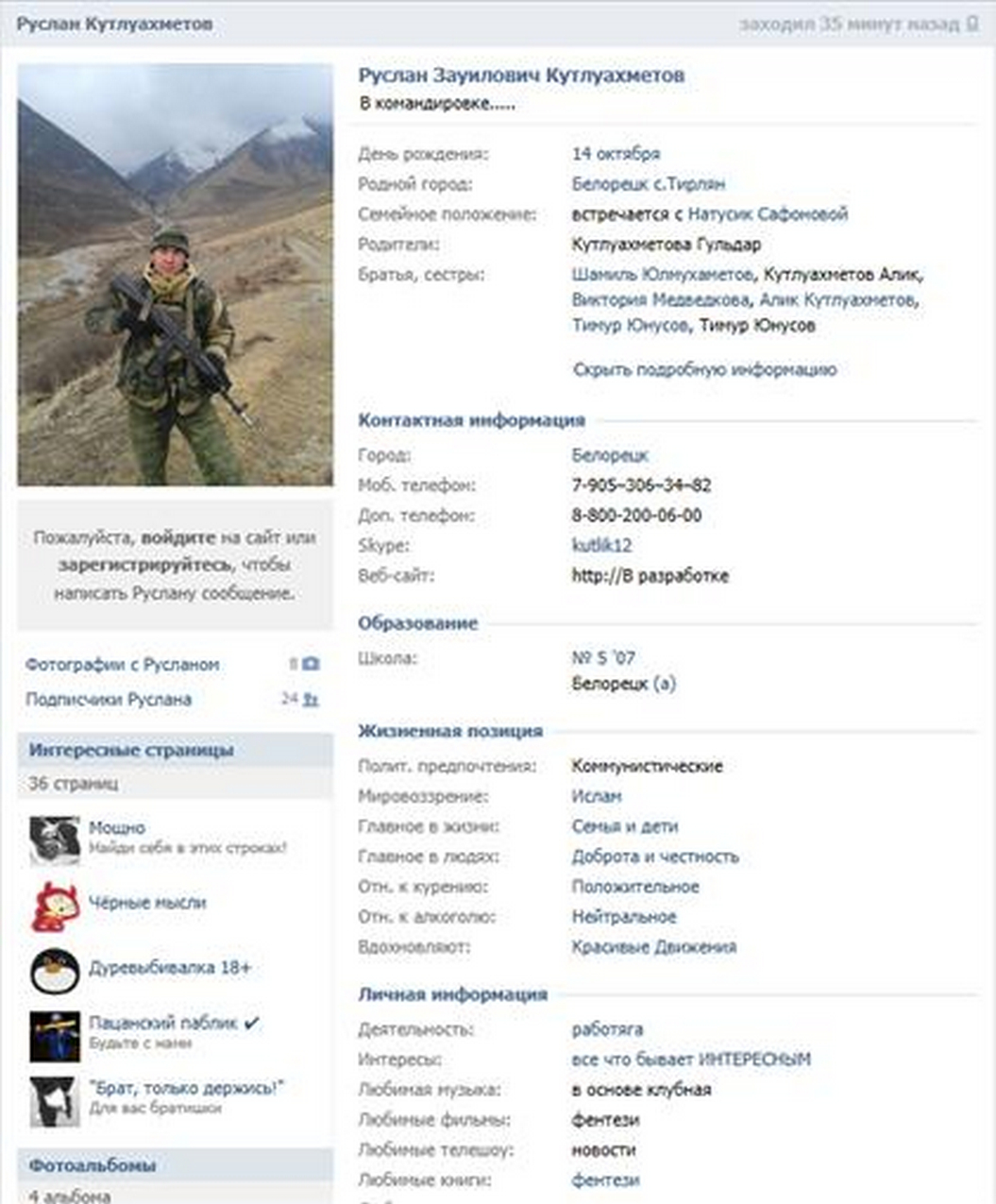 His brother, Aleks Kutluakhmetov Zauilovich got into a public spotlight in 2012 when he was driving Peugeot 206 in a state of alcohol intoxication (this information can be found in the Court Statement).

All the ‘brothers and sisters’ of Kutluakhmetova R.Z. can be seen in the screenshot above.

And here is a Kutluakhmetov Ruslan Zauilovich’s photo with his ‘soul mate’ from his album named ‘Us’. 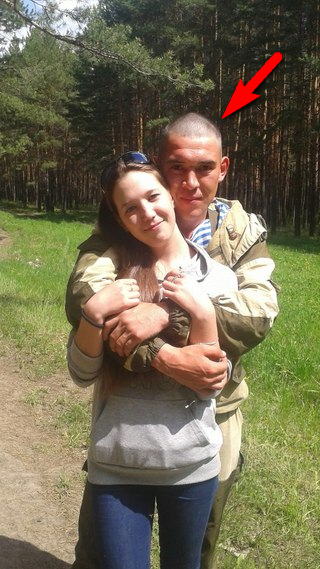 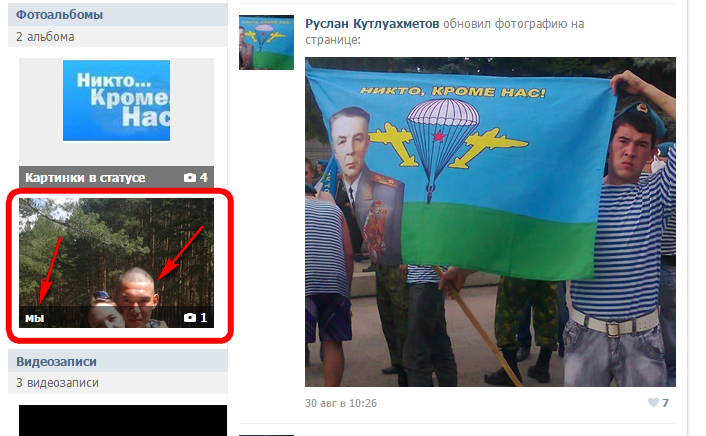 UPD: Here are some more pictures dated by summer and autumn 2014. 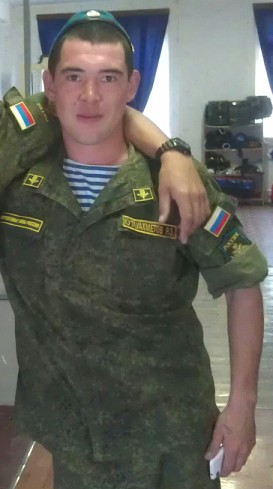 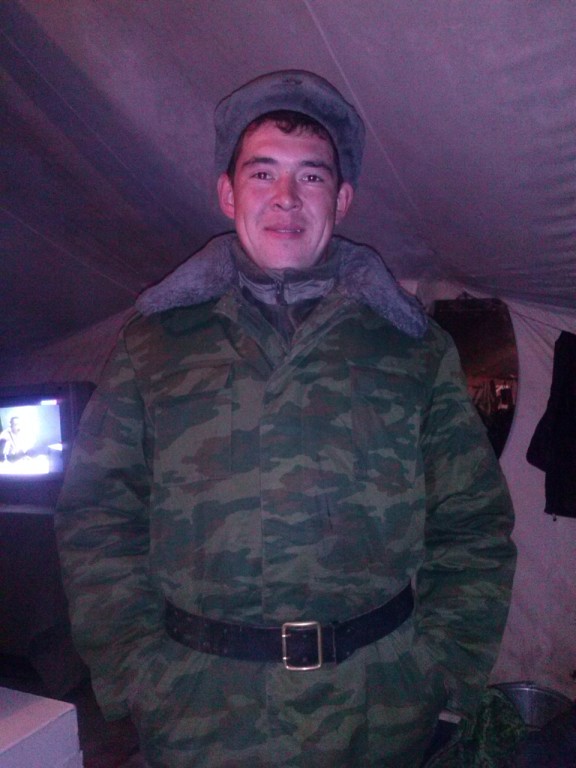 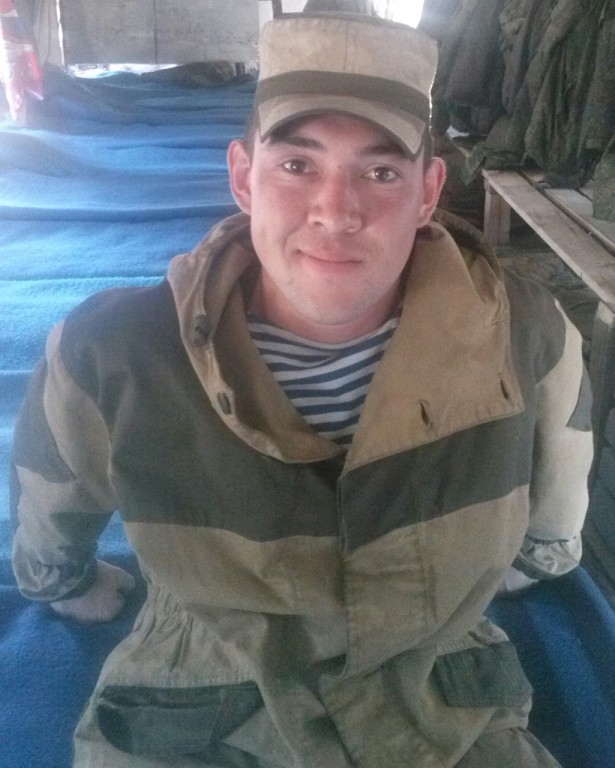 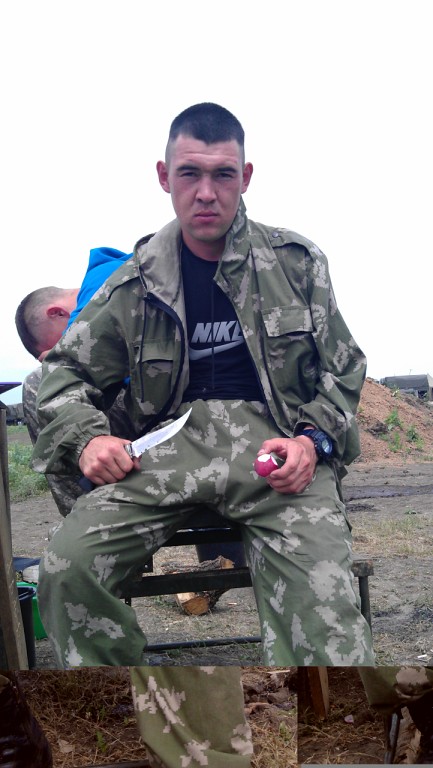 And this is the photo published by the Security Service of Ukraine.

The ‘wipers’ from the Russian special service by constant deleting profiles in the social networks confirm the importance and necessity of this information. Let me remind you, that everything that has got ‘into the Internet’ is saved forever.

Original article, the translation is edited by Oleksandr Klymenko